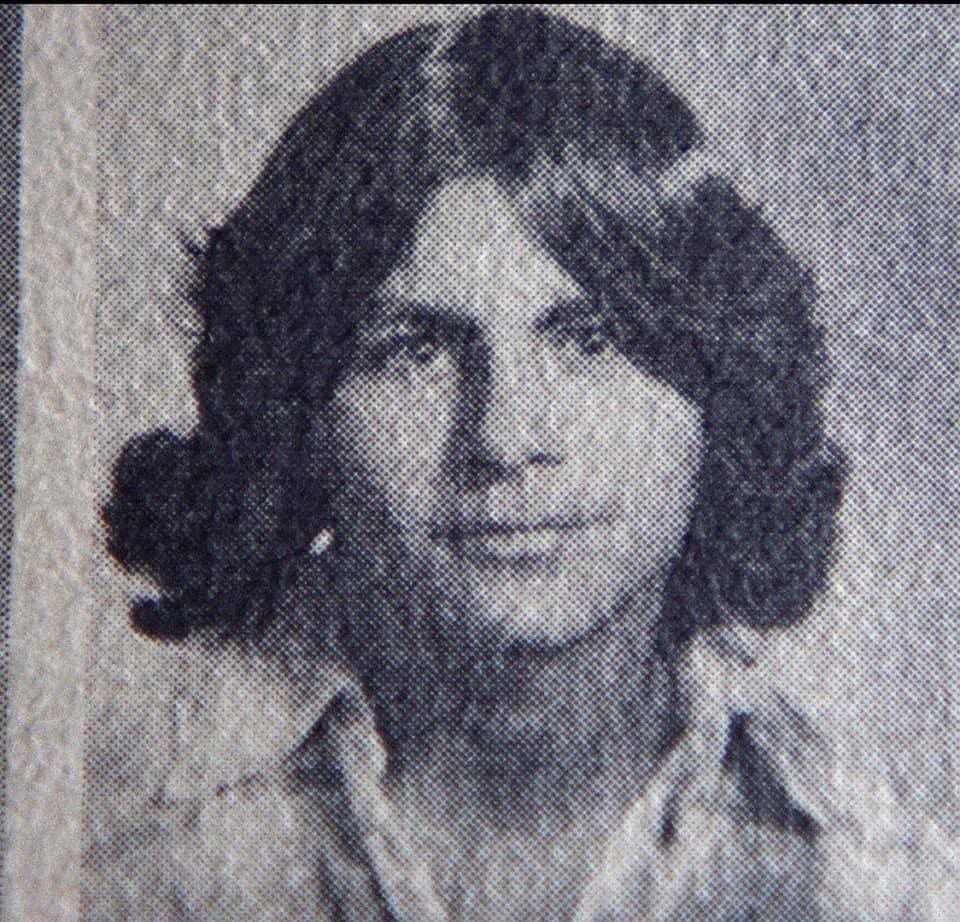 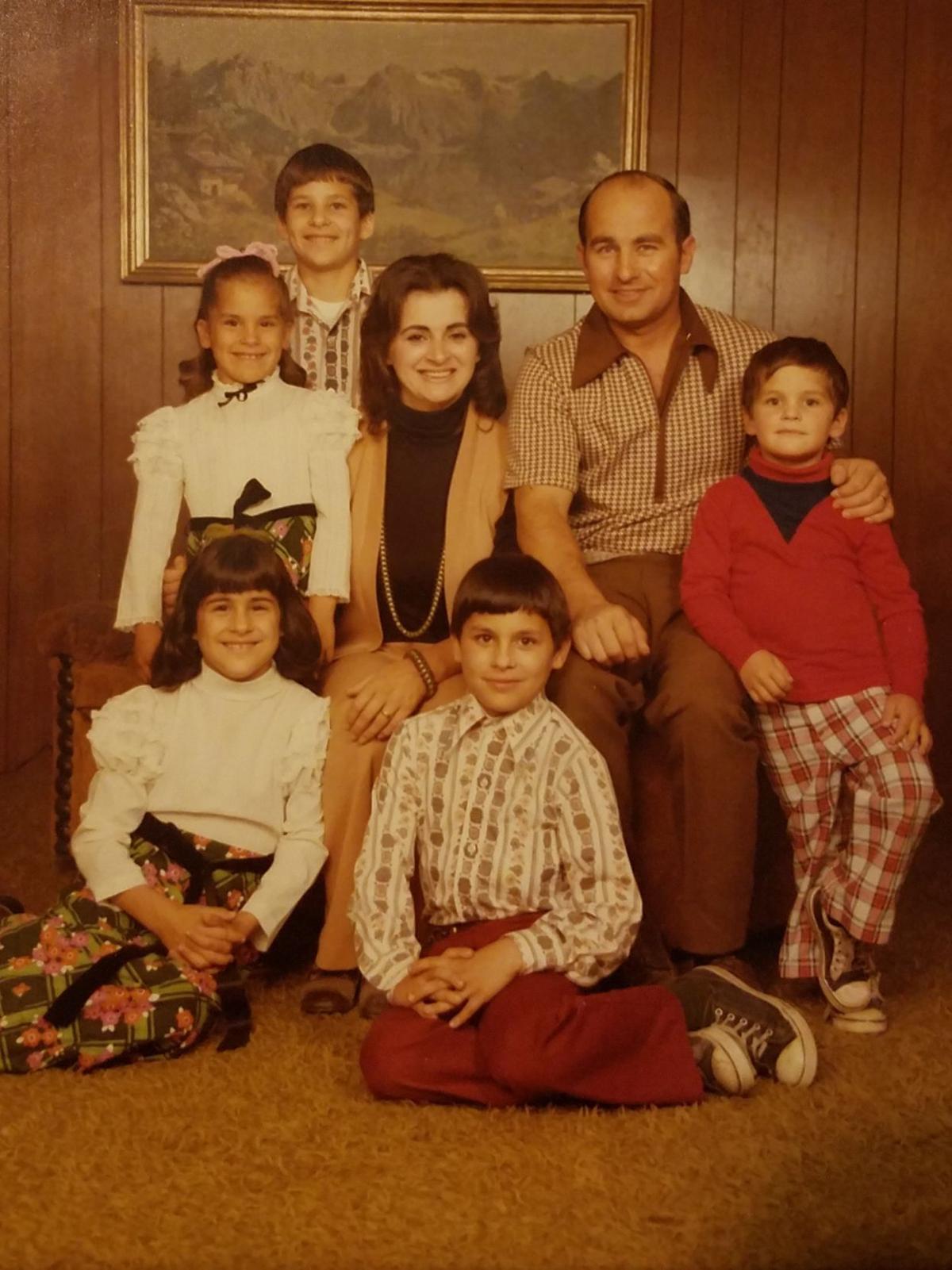 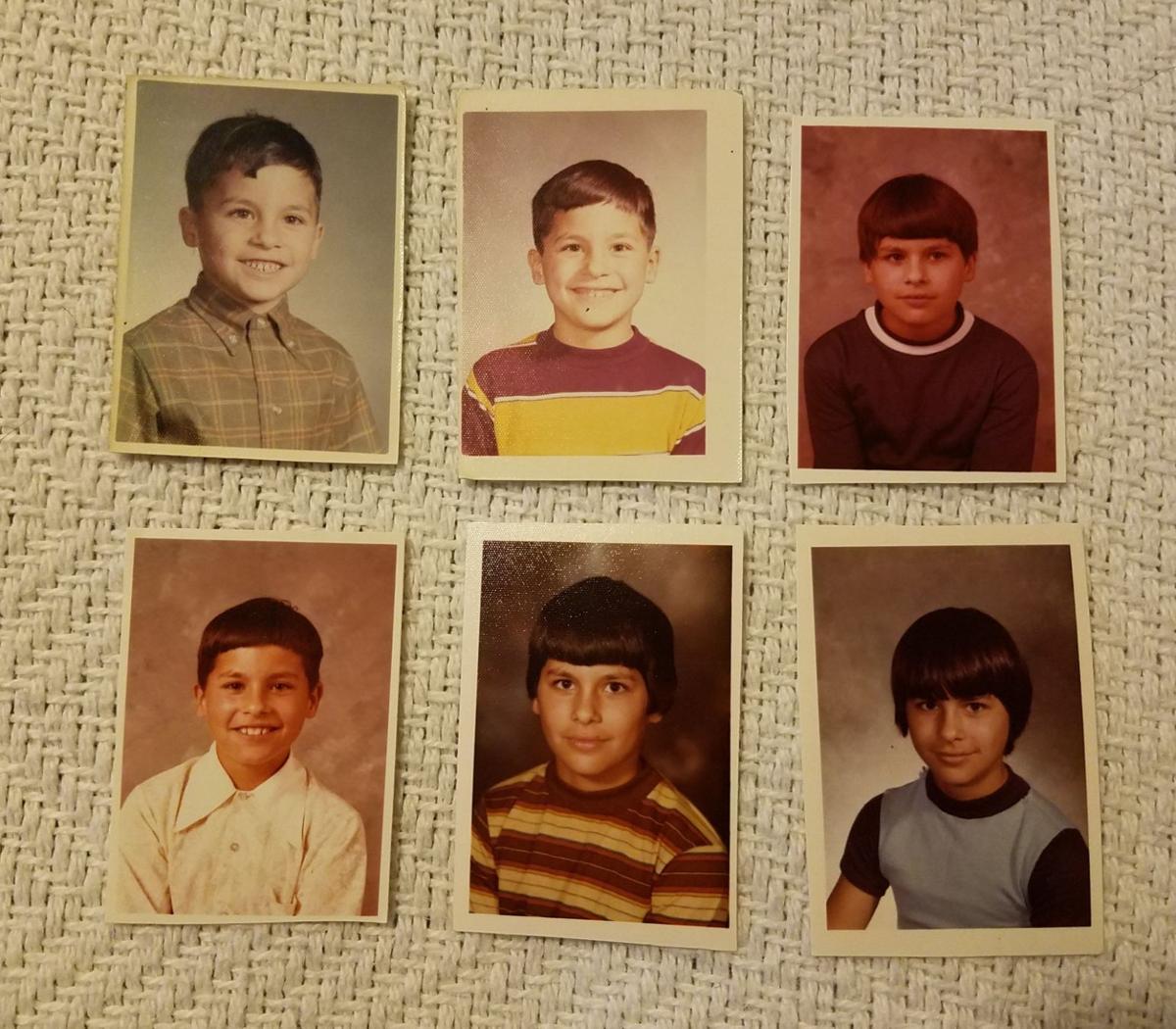 RATHDRUM, Idaho -- In September of 1980, Chris Jennings was a typical teen. He was preparing for his junior year at Lakeland High School. His family was very active in 4-H. The final day anyone reported seeing him, he was with them at the North Idaho State Fair. He left, and all involved believe he was headed for a party. His family never saw him again. The missing person's case has gone nowhere for decades.

Sarah Olivieia is the daughter of one of Chris' sisters. She was never able to meet her uncle, but what happened to him has had a lasting impact on her life.

"I learned about it at a very young age," she said. "It wasn't talked about a lot, but my mom was overly protective. I didn't understand it then, but as I got older, she told the story. It made sense...why she never wanted to let me leave."

Sarah reached out to KHQ's Hayley Guenthner asking her to feature Chris in her Q6 Cold Case series. She says it's hard for the family that his case isn't talked about like other missing person cases, especially because Chris was only 16-years-old when he disappeared.

"I heard he was a lot of fun," she said. "He seemed really happy. He was just a really good person to be around. He was well-liked, he had a lot of friends."

Listen to "Off Ramsey Road" on Spreaker.

Chris lived with his two brothers, two sisters and parents at a home just off of Ramsey Road in Kootenai County. They were animal lovers. The day Chris vanished they were showing their pigs at the North Idaho State Fair.

"I was told when the family was staying at the fair for the week for 4H, Chris and his brother went home to feed their other animals," Sarah said. "We were told he went to a party and never came home that night."

Some witnesses have spoken of a little turmoil at the home. Chris' parents were arguing, and apparently, he didn't take it well. That's one of the reasons some have thought Chris simply ran away. But that's just one of many theories. The others are much darker. All Sarah says she believes is that Chris was at the fair, made a stop at home, then a party, and from there, a decades-old mystery begins.

"Nothing ever happened after that, that was it," she said. "My family believes this was some kind of tragic accident. Obviously, after nearly 40 years, the likelihood that he's still around is slim. There are rumors that there was an accident at the party and that he's buried out on Chilco Road. That was the party spot. It was out in the woods."

Lt. Ryan Higgins with the Kootenai County Sheriff's Office says the landscape of that area from then to now is almost unrecognizable.

"Forty years ago there was probably only one or two houses out there," he said. "I don't even know if the mill was in place at that point. It's a different world now. We have roads all over the place, there probably wasn't a paved road in the area. Now there are houses going up all over the place. Who knows what they will stumble across if anything."

Lt. Higgins says from the reports he's dug through, this seemed at least at first, like a typical case of a teen cooling off.

"A teenager goes to the fair and doesn't come home, we as law enforcement think he just ran away," he said. "But, now we're 40 years into this."

Witness statements in police documents indicate those who knew Chris stated he could be a little bit of a troublemaker at times. One witness told detectives they believe Chris and some buddies were racing cars which lead to a deadly accident. One that may have been covered up so those involved could avoid jail.

Another witness in the report elaborated on that theory to police. They say the vehicle involved could have been a Ford mustang. One that was stolen. The witness says they saw the mustang "wrecked with lots of blood inside." Was it Chris'? To this date, no one knows.

Or did the accident, if there even was one, instead include a motorcycle? Was Chris killed in a crash and then buried by the responsible party as yet another witness believed according to the same records? Maybe.

There's still the option that maybe he wanted to be gone. One loved one told investigators Chris was withdrawn in the days leading up to all this. Detectives have the same questions as the family.

"What happened to him," said Lt. Higgins. "Where did he go? Is he deceased? Is he off in some other part in the country?"

Deputies have looked into all of that, with nothing panning out. This case has no shortage of challenges that started right from the top. When detectives started poking around the case in 1994, more than a decade after Chris vanished, they found the initial report gone. Records state detectives believe the report was likely destroyed years earlier. Why? No one knows.

Another thing that's bothered the family for years, Chris not being listed on government pages for missing and unidentified people. Sites like this NCIC or NAMUS can be incredible resources for police, loved ones and the general public.

At least one part of this case will finally have some movement.

"We received information (about Chris not being on the missing person websites) and we looked into," Lt. Higgins said. "We realized he wasn't listed there back in the day. Where that ball got dropped or how he got removed, who knows? People who handled that case back in the 1980s don't even work here anymore."

But the investigators who do now are cautiously optimistic that maybe after all these years, something can be done.

"What our detectives are doing now is looking into it," he said. "They are re-entering (the case information) and possibly opening that case back up to follow up on any leads listed in that report."

Lt. Higgins and Sarah both plead with anyone with information to do what's right and come forward.

"Tell us your story, tell us what's going on," he said. "We need to get closure for the family."

If you can help in any way, please call the Kootenai County Sheriff's Office.

WATCH: Did you lose a large chunk of cash? A woman in the Logan neighborhood may have it

Threat made against Ferris High School