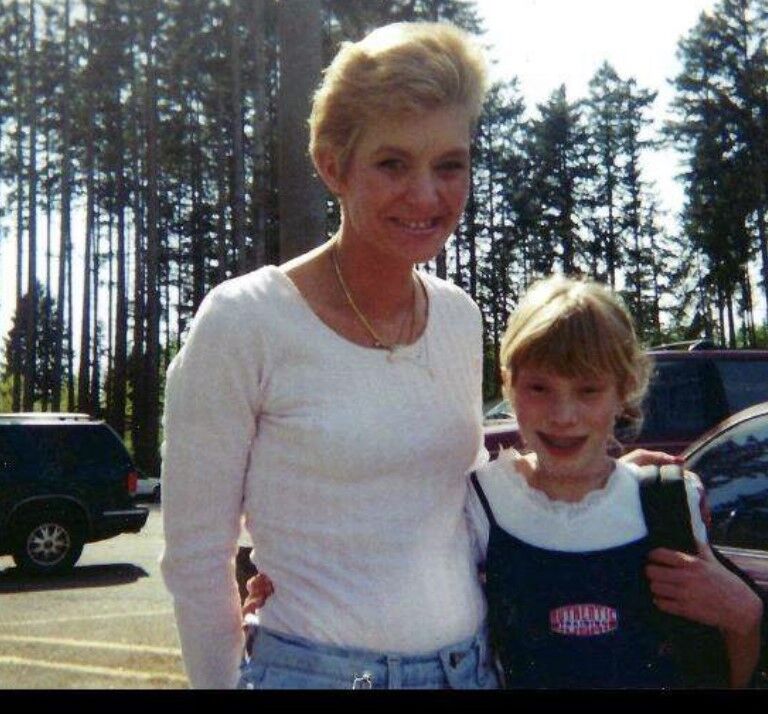 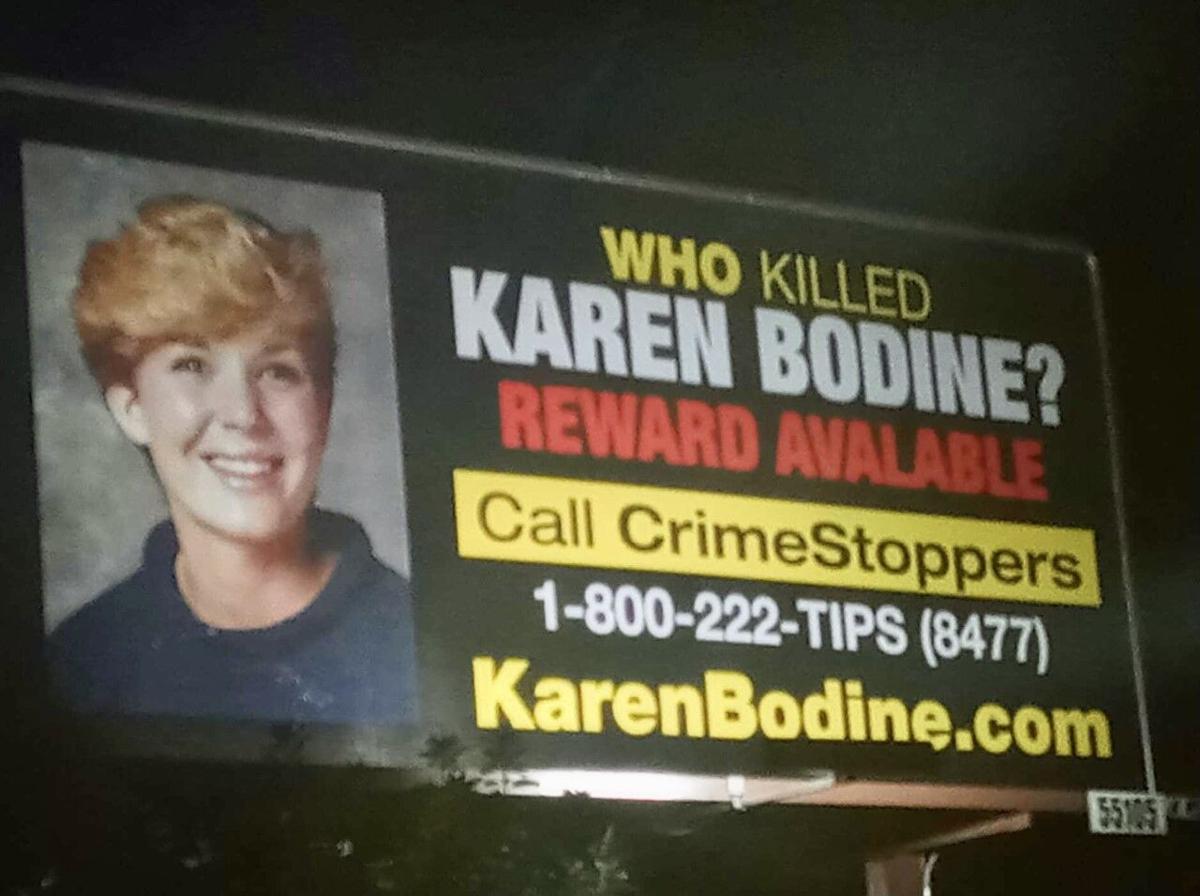 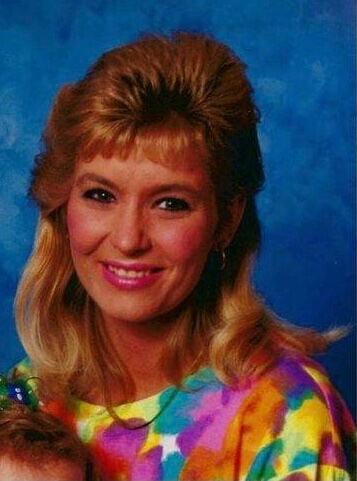 THURSTON COUNTY, Wash. – It’s been more than 13 years since a 37-year-old mother of three was murdered. Karen Bodine’s nude body was dumped on a busy road. Detectives say her body had been posed.

The victim’s daughter, Karlee has been pushing for movement on the case. She believes tips from the community are the key to getting justice.

“I feel desperate,” she said. “I truly believe someone knows something."

Karlee reached out to our ‘Help Me Hayley’ asking her to feature Karen’s case in her cold case series. She says her last conversation with her mother is one she thinks about every single day.

Karlee says the events from that horrible January morning changed her life forever.

“I was barely 18,” she said. “I was a senior in high school. I went to her funeral before my graduation. I had beautiful black heels I bought for my graduation…that instead wore to my mom’s funeral. It felt so surreal.”

The lead detective assigned to the case says he feels encouraged by Karlee’s persistence to keep the case in the public eye. Thurston County Detective Mickey Hamilton has been working the case for about two years now. He says he believes this case is solvable.

"(Karen Bodine) was deliberately posed,” he said. “She was nude but we found no signs of sexual assault on her body and in her autopsy, but she was nude. She was dumped on the side of the road. It was a rural area. There are no houses in the immediate vicinity. Even though it is a rural area, it is a well-traveled road. Someone would obviously find her within minutes of her being (dumped) there.”

Detectives do have DNA recovered on Karen, but so far, it hasn’t matched any persons of interest.

“I think more than one person was likely involved at some point,” Detective Hamilton said.

Both Karlee and law enforcement are hopeful anyone with information will come forward. There is already one billboard up in the Olympia area with Karen’s picture and a plea for witnesses to come forward. Karlee hopes to get more up throughout Washington state.

"When the killer or killers killed my mom, they took part of my soul," Karlee said. "They destroyed our family. There isn't a minute or second that goes by that we don't think of our mom. Especially with the holidays coming up, we just want answers."

There is a reward for credible tips in Karen's case. Detectives did recover DNA from Karen's body. There have been several 'persons of interest' in the case over the years, but to date, none have matched the profile(s) in Karen's case. That's why Karlee is pleading with any witnesses to do the right thing.

"There are people who know, and they aren't saying anything, and there is a family in so much pain."

KHQ has an in-depth podcast on Karen's homicide. You can listen to that wherever you get your podcasts by searching KHQ.

Karlee has set up a Venmo account for anyone interested in helping her pay for billboards. If you'd like to help, that account is karlee_bodine. She said she is collecting funds for the billboard on Venmo instead of other sites so all of the money can go toward the effort to find justice.

Sentencing date for man accused of 1999 rape set for January