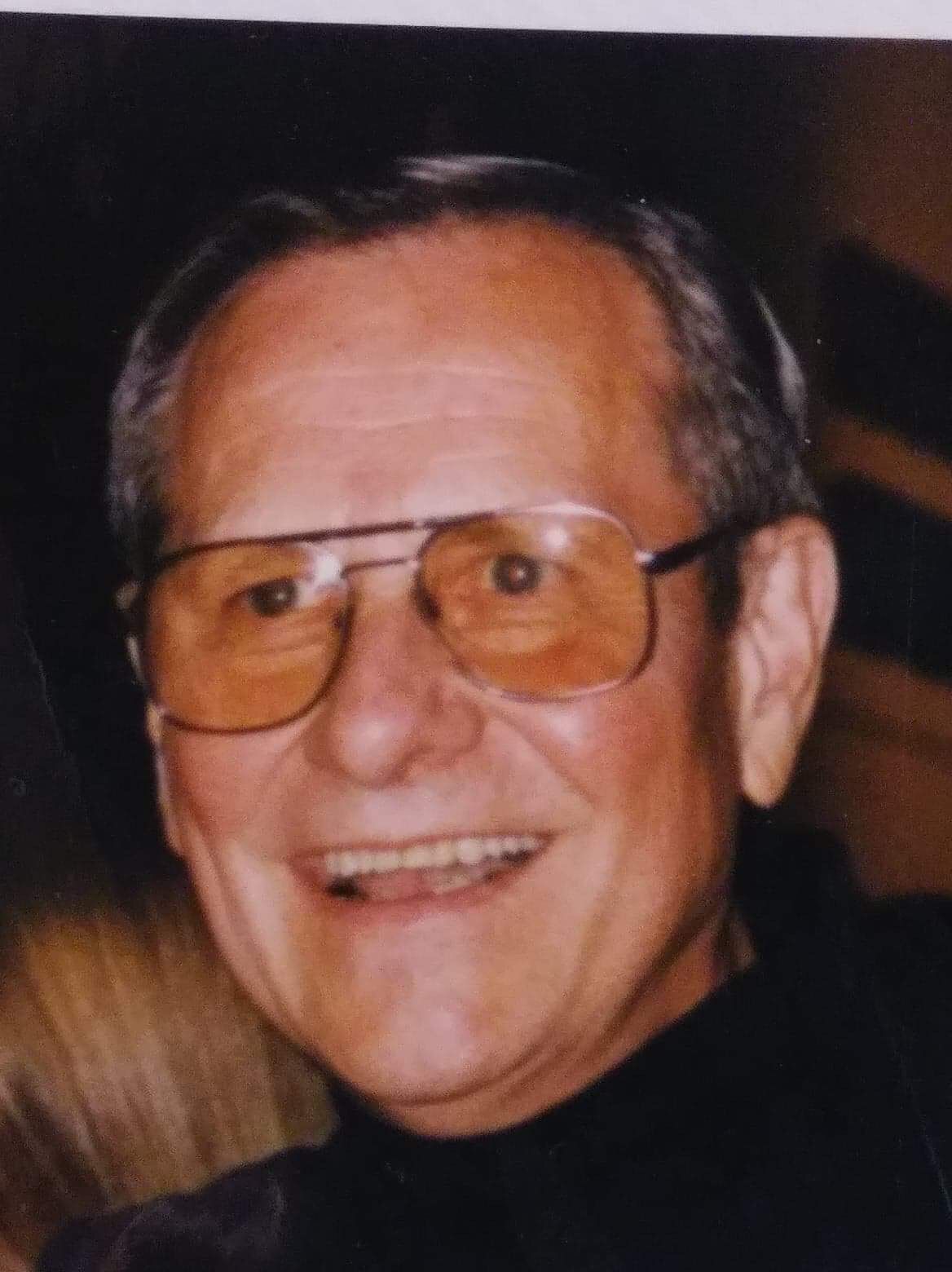 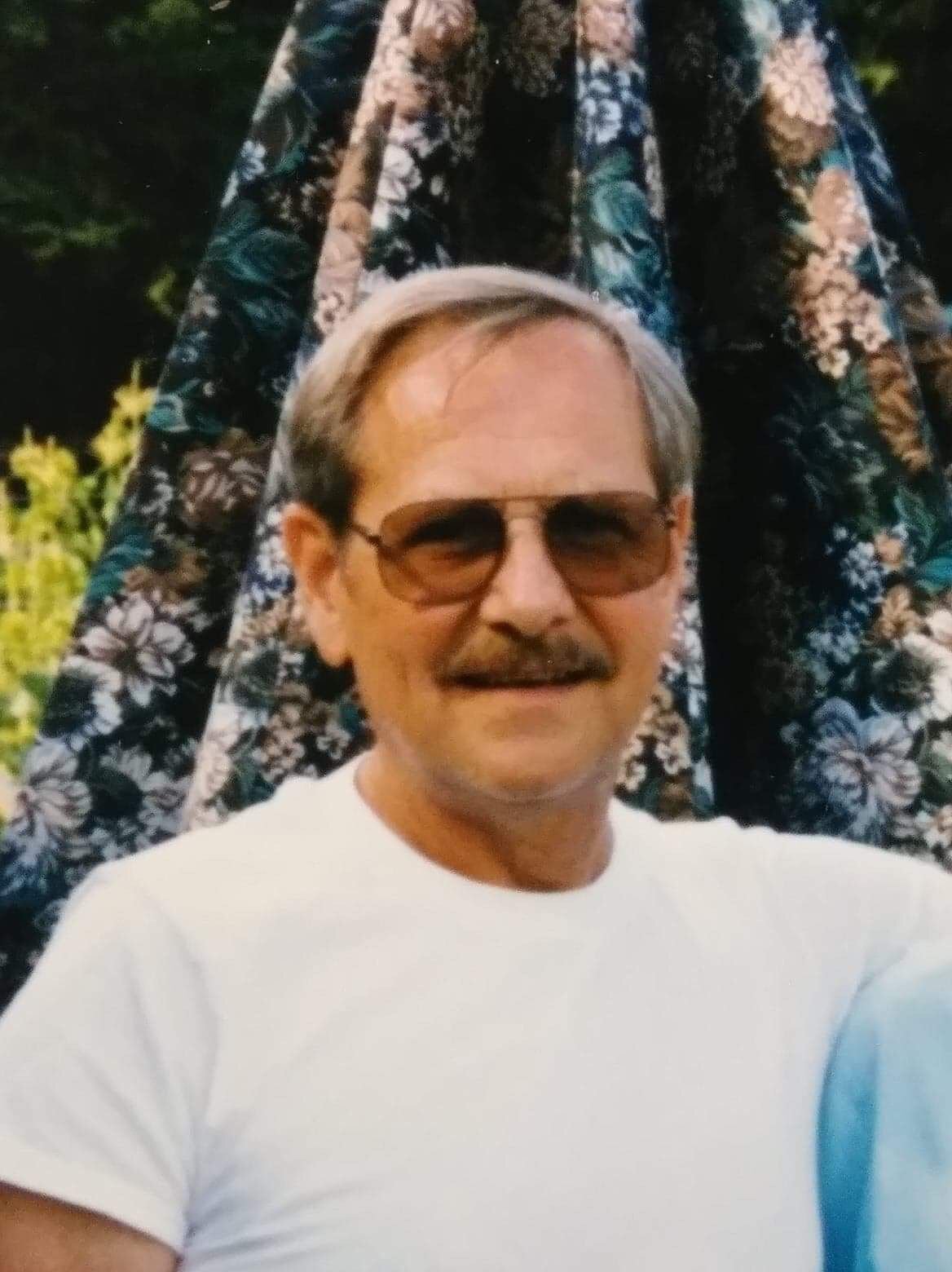 SPOKANE, Wash. -- It was August 13, 2002. A 70-year-old husband, father and grandfather was found savagely beaten and robbed. The suspect, or suspects, were never caught.

The victim of that horrific crime was Lawrence "Larry" Ferderer. The tight knit family feared something awful had happened to Larry when he had seemingly vanished.

"We were unable to locate him," Larry's son Craig Ferderer said. "We stayed in touch almost daily. We became concerned."

Their minds couldn't help but go to dark places. They started working the phones. When they finally caught a lead, they learned Larry's condition was so bad, he was unrecognizable.

"My wife began contacting hospitals and a ‘John Doe’ who ‘kind of’ matched his description was in intensive care at Holy Family," Craig said. "Turned out it was him, but the results of the attack had changed his appearance."

The attack was vicious. There's no other way to describe it. It was an apparent robbery that spiraled out of control into a murder. The killers moved his beaten body behind a dumpster as he clung to life.

"He was struck in the head from behind, robbed and drug behind the dumpster at the old Tidyman's right by Eagle’s Ice Arena," Craig said. "Shoe sole scuff marks from being dragged could be seen on the ground."

Larry's condition deteriorated fast. He died at the hospital. All involved believe he was the victim of a random attack. There are no indications Larry knew who did this. It was an unfamiliar evil, in what was once a comforting neighborhood.

"The location was close to his apartment," Craig said.

A neighbor stumbled across one of the only leads in this case.

"His wallet was later found a couple of blocks from Gonzaga," Craig said.

Sprinklers had hit it, wiping away potential evidence. The case quickly went cold.

Everyone who knew Larry says the world lost a good man, a family man. He devoted his life to the ones he loved. His son Craig says he put nothing before his wife and children, including his career.

"He spent most of his career working for Safeway, Inc.," Craig said. "He worked up through management very fast, but turned down a district manager position because he would have had to move our family to Oakland. He also knew how much time the position would require and wasn’t willing to sacrifice his family for a job."

Larry devoted the final years of his life to giving back, trying to make this world a better place.

"Dad was a hard worker," Craig said. "Even after retiring, he spent most of his days volunteering to help at the Union Gospel Mission, Meals on Wheels and taking shut-ins to hospital appointments."

Craig says Larry always found time for the other two loves of his life, fishing and his grandbabies.

"He loved being with them," he said.

Whoever murdered Larry robbed those grandbabies of more special memories. They took away someone's husband, someone's father, someone's friend. Craig says he finds peace knowing his father is in a better place.

"Because dad was a devout Christian and was thoroughly looking forward to getting to heaven, his murder had two aspects," he said. "One, our family felt like many years were taken from us where all of us missed his influence and companionship. The grandkids were very sad not to have him present at graduations and weddings. The other aspect is that we also realize his life is now amazing in heaven. The home and goal for all Christians. Our entire family are Christ-followers, so we have had great peace and joy in knowing He is with the Lord in Heaven. But, we all feel gypped in having less years with him."

So many of us couldn't even imagine finding forgiveness in a heartbreaking story like this one, but the Ferderer family says they have found it.

"Our family extends our forgiveness to the murderer, but that does not mean there should be no consequences from the civil authorities who protect our community," Craig said.

The Spokane Police Major Crimes Unit continues to investigate this case. If you have any information on who murdered and robbed Larry Ferderer back in August of 2002, you are urged to come forward.

"Dad was/is a great man," Craig said. "Our family and our community lost his influence, companionship, kindness and dependability. "

VIDEO: A look at businesses that have found their start during the coronavirus pandemic

"We don't want violence, the last thing we want is violence:" Armed Idahoans continue to gather at protests