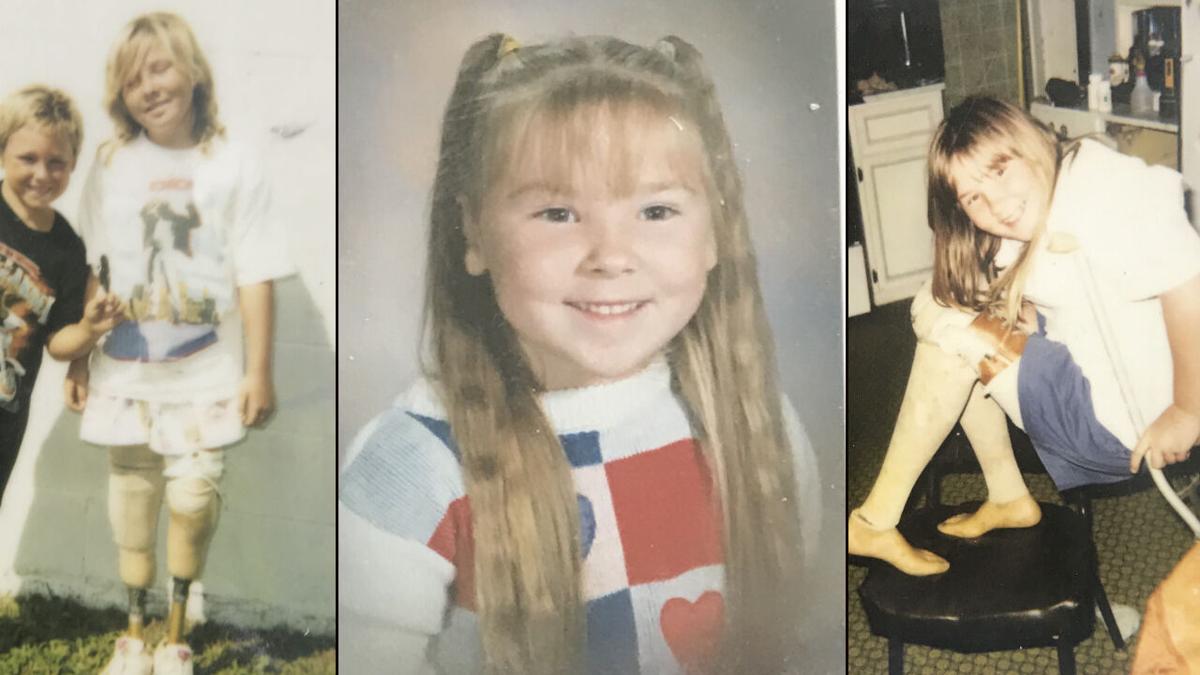 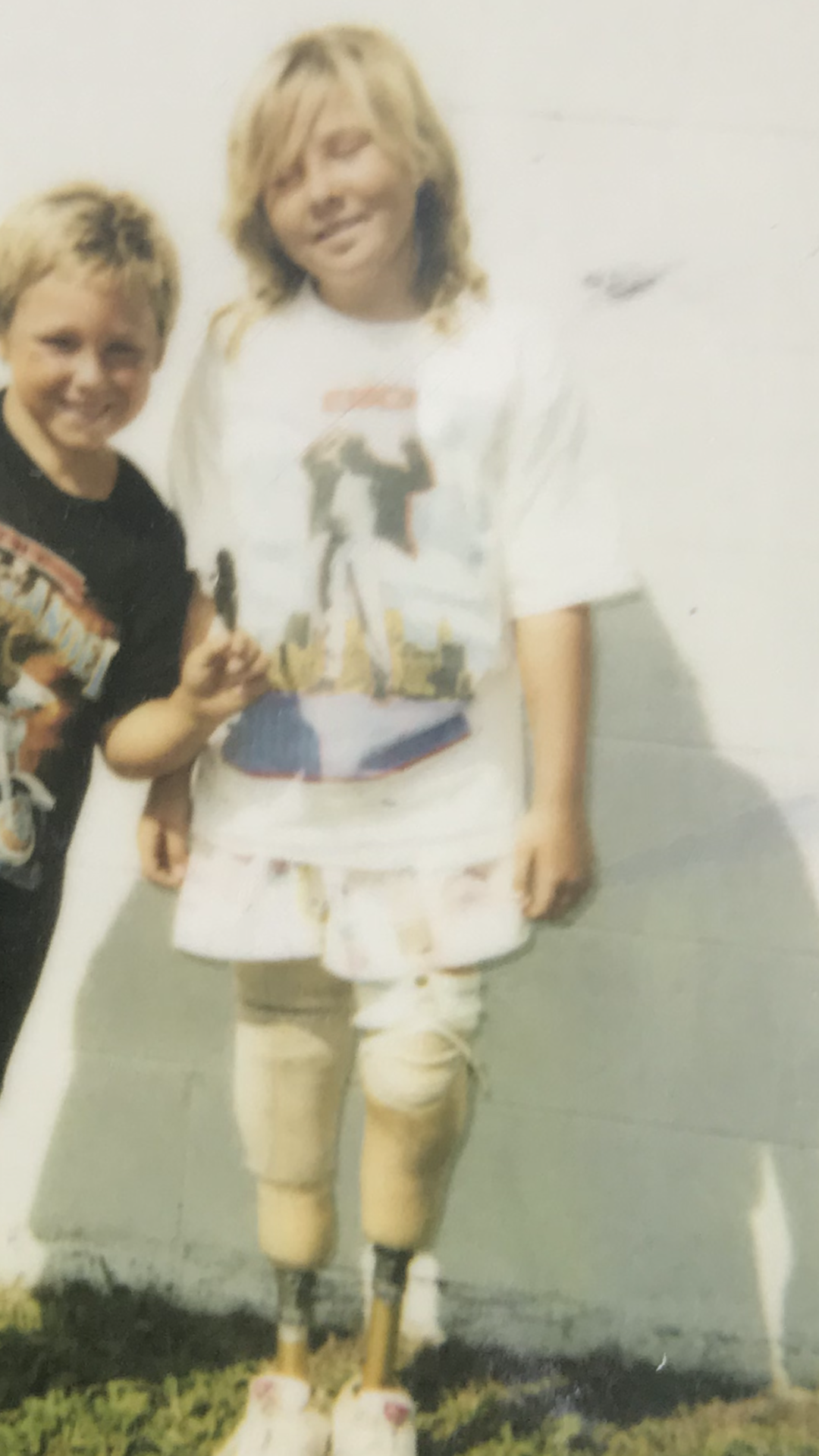 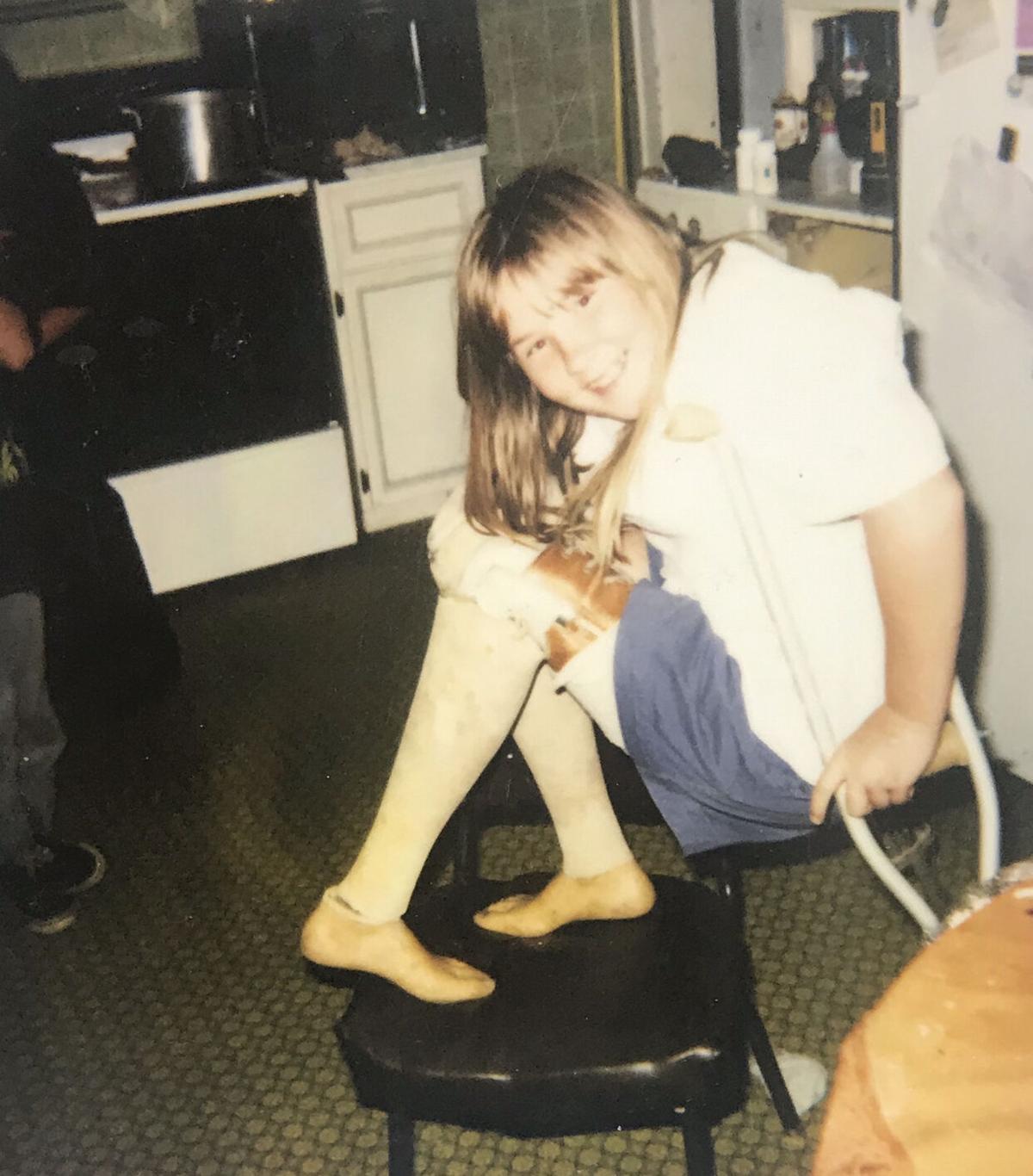 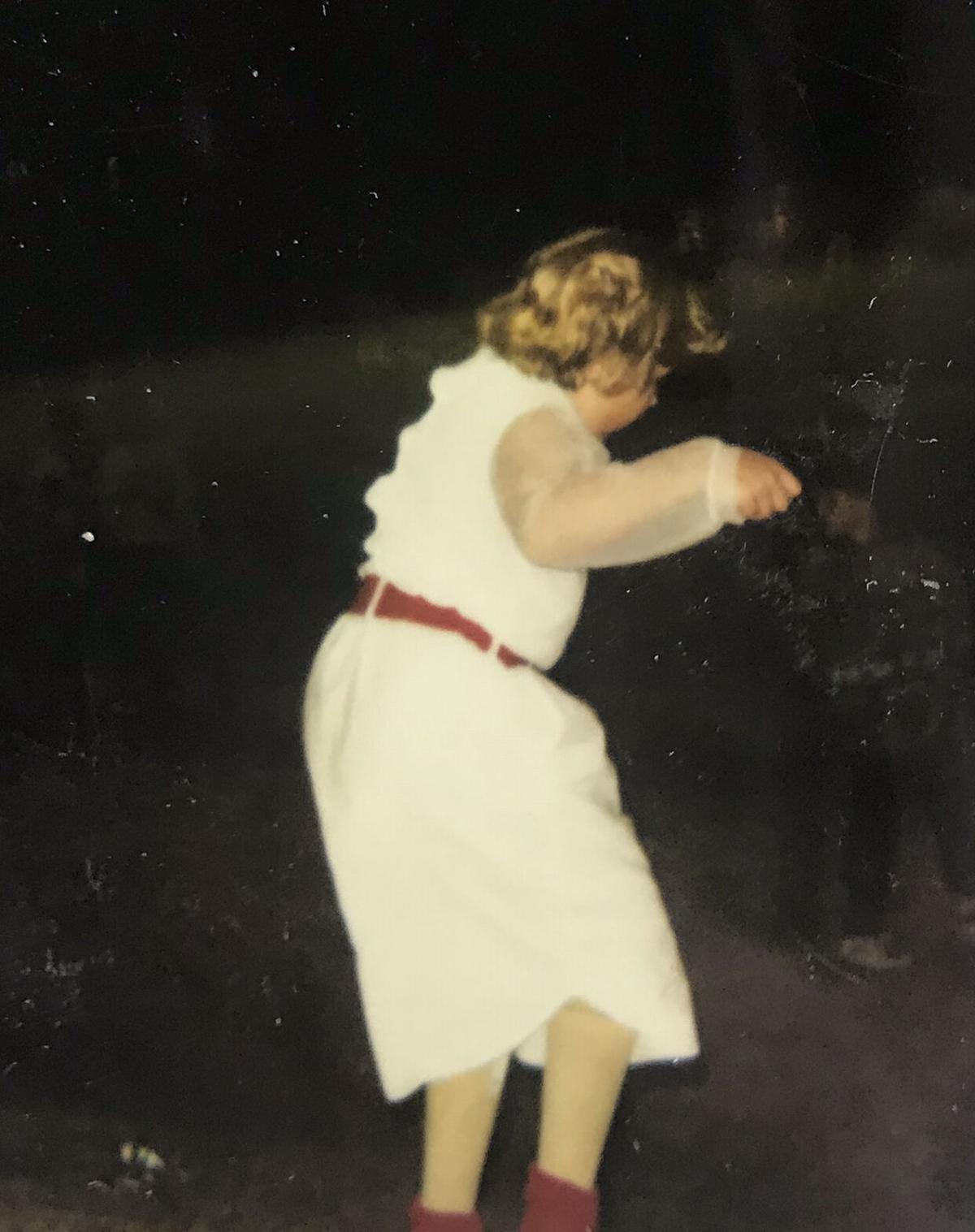 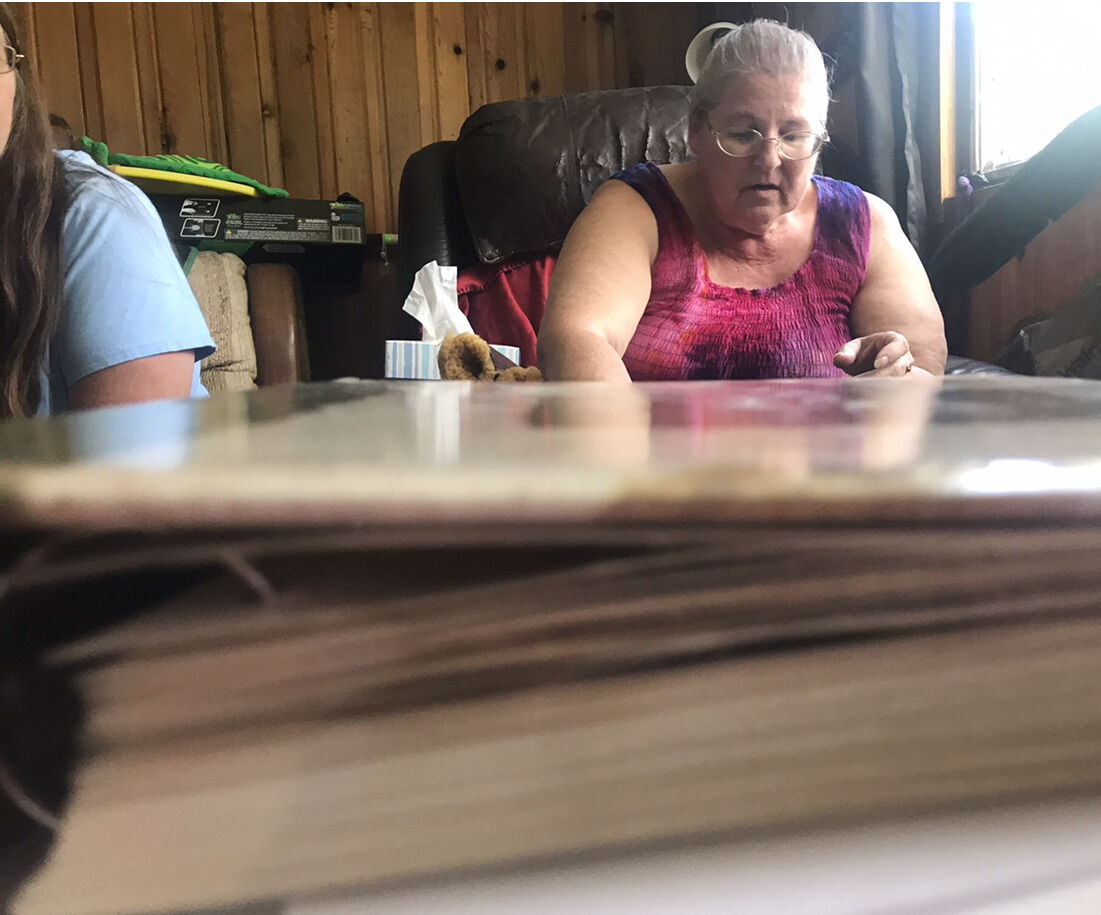 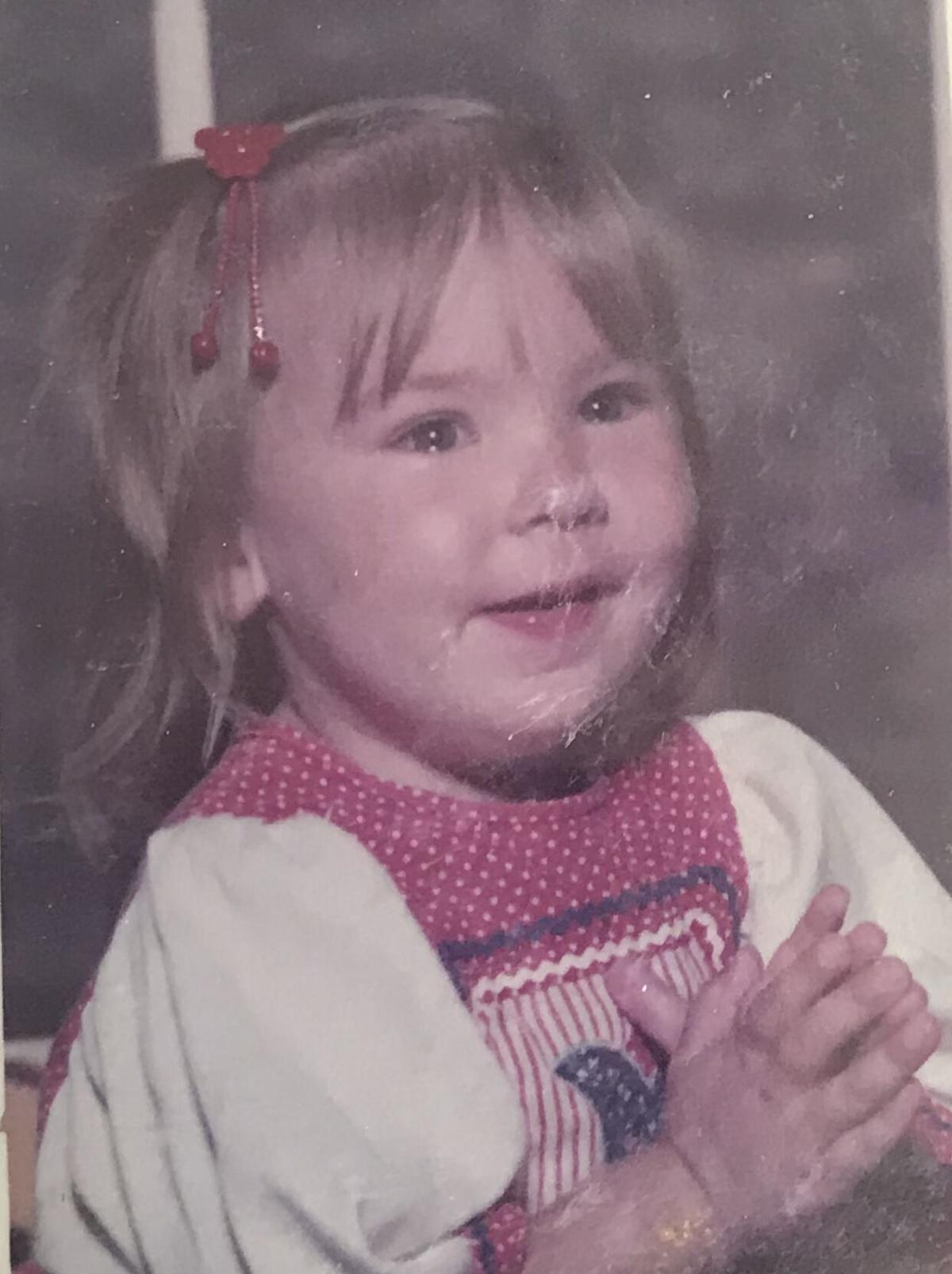 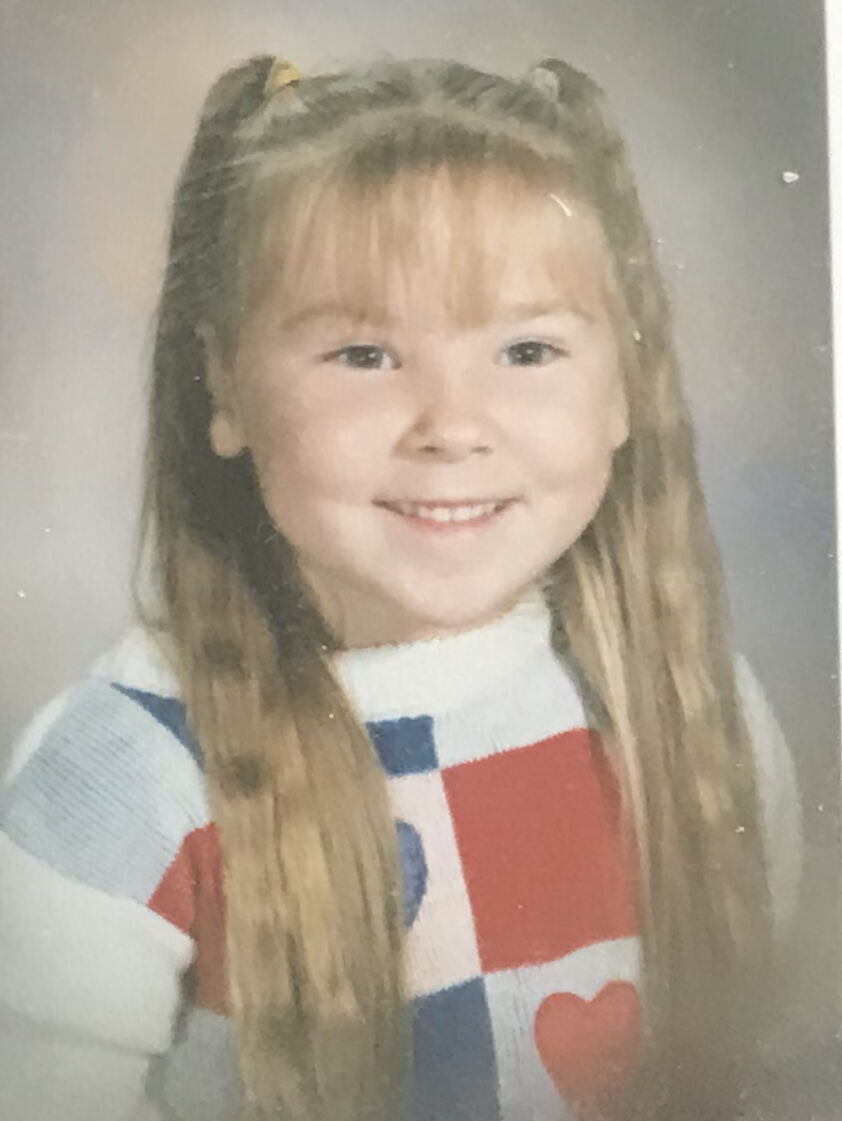 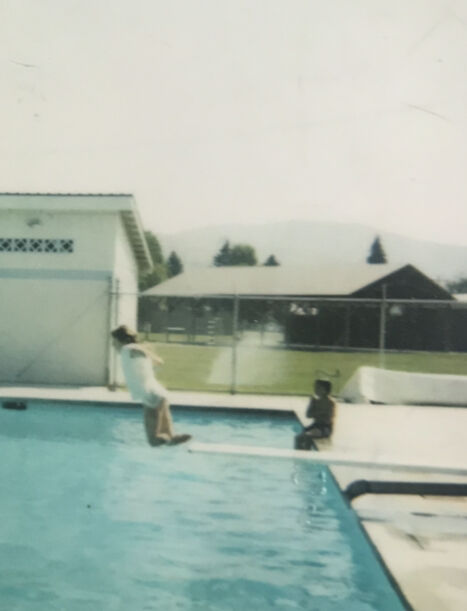 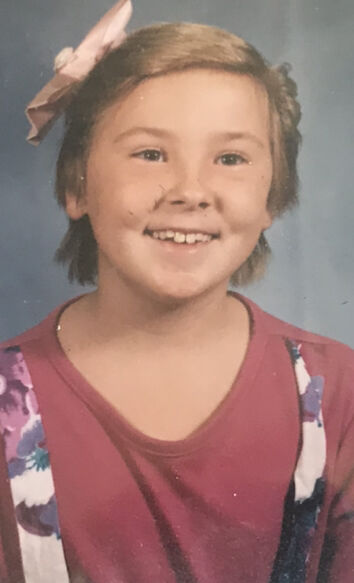 STEVENS COUNTY, Wash. -- On March 3, 1996 12-year-old Julie Harris vanished while walking to church. Her prosthetic feet and bag were found near the river a few weeks later. By the following year, her remains were also recovered. Whoever abducted and murdered the little girl has gotten away with it for nearly 25 years.

Julie's mother Sherri Odegaard says her daughter was taken while trying to do what she loved.

"She loved God, she went to church all the time," she said. "And that's what she was doing the day this happened."

Sherri says Julie was a funny kid and a bit of a prankster. She was very involved in Special Olympics. She recalls the the final conversation with her daughter being a stern one. She had to come down on Julie because of her poor grades.

But Sherri says Julie's brother, who was also involved in Special Olympics, was able to go on the ski trip. She went with him, and Julie was angry to be left behind.

"She vanished the next morning, March 3rd," Sherri said. "She always waited, the people up the road would take her to church. Her brother wasn't going to go obviously because we were (on the trip.) Julie got up, got ready like normal, and no one ever saw her again."

Sherri’s former live-in boyfriend was among the final people to see her alive she says. He too was apparently on Julie about her grades before she disappeared. For years, Sherri says that former boyfriend has remained on police radar for this, but she’s never suspected he had anything at all to do with Julie’s murder.

It would be a month before there were any leads on what happened. There were rumors initially that Julie had just run away. Sherri says she thought, at least at first, maybe Julie was just lying low with friends. She considered that maybe Julie had made her way to Spokane. But then Sherri says she was told something very disturbing.

"A witness had seen her walking down Main street with a tall guy in a trench coat," she said.

Sherri says after hearing that, she was convinced something awful had happened to her daughter.

"I thought somebody kidnapped her," she said. "We had a weird connection, Julie and me. About six months after she (vanished,) I just knew. It was in the middle of the day, and I just knew. It was something. I knew. I think I was at the park. I was on my knees. Screaming and crying."

But it would be about six more months until she got official confirmation of what she already feared was true.

"It was a friend of mine who said they found a body," she said. "I went to the police station and they said yeah, what do you know?"

Sherri says she believes police have suspected she was either involved or knew something from the get-go. She says her former boyfriend remained a clear person of interest, but she was convinced they were wasting time looking at him.

"Julie loved him like a teddy bear," she said. "Julie and him had a really good relationship."

KHQ called the Stevens County Sheriff’s office to ask if he or anyone has ever been cleared. The under-sheriff told me the short answer is no. That former boyfriend remains a 'person of interest,' but he added that they have kept their minds open to other possibilities. And one of them is notorious serial killer Isreal Keyes. He too has never been cleared as a 'person of interest' in Julie's murder.

Sherri says she first heard about Keyes being on the radar for her daughter's case more than 15 years after she died.

That's when Sherri says she started doing some digging and was sent photos of Keyes in his younger years. She learned when Keyes was about 18, he lived in Stevens County near them.

Sherri says memories she thought were irrelevant at the time have come back to her regarding Isreal Keyes in the neighborhood. She says Julie's best friend also remembers seeing Isreal Keyes talk to Julie at the local swimming pool.

Isreal Keyes killed himself while in an Alaska jail after killing a barista. The FBI told KHQ back in 2013 they believe he was responsible for 11 murders, maybe more.

Sherri believes Keyes' first murder victim may be her daughter.

"I think there is something that will show she was his first," she said.

Sherri says she's hopeful answers will one day find their grieving family. She says the world missed out on a lot of good she knows her daughter would have done.

If you know anything about what happened to Julie Harris in March of 1996, please call the Stevens County Sheriff's Office.

The under-sheriff told KHQ his department recently asked a retired detective to pour over everything they have on Julie’s case. They say he spent months reviewing it. They are continuing to hold out hope that Julie’s case can be solved.

The FBI launched a new website Monday, full of information about serial killer Israel Keyes, his ties to Washington, Oregon and Alaska, and potential homicides he may be behind.

VIDEO: Couple who was badly burned and lost toddler and unborn child in Cold Springs Fire continuing to recover