STEVENS COUNTY, Wash. – The remains of a Springdale man missing since November of 2016 have been found according to family members. Investigators say Paul Brazeau was shot to death. No one has been arrested in relation to the case.

The family came to KHQ back in 2018 asking our ‘Help Me Hayley’ to feature Paul’s case in her Q6 Cold Case series.

Paul’s sons Luke and Kieran say the last time they saw their father was one of the best days of their lives. The entire family was together to watch Luke marry the love of his life. 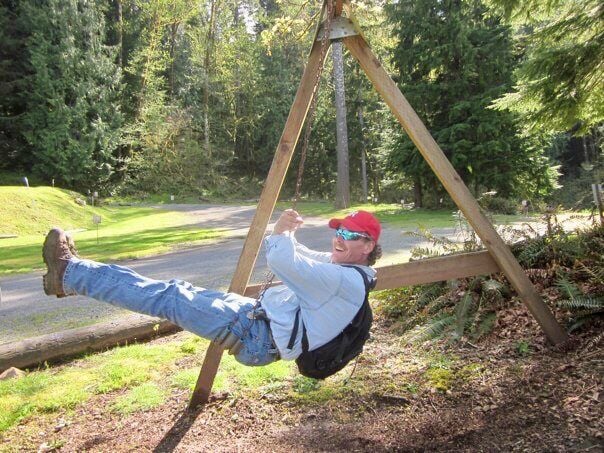 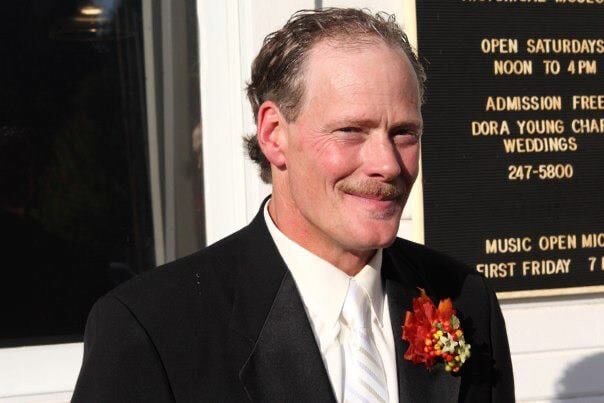 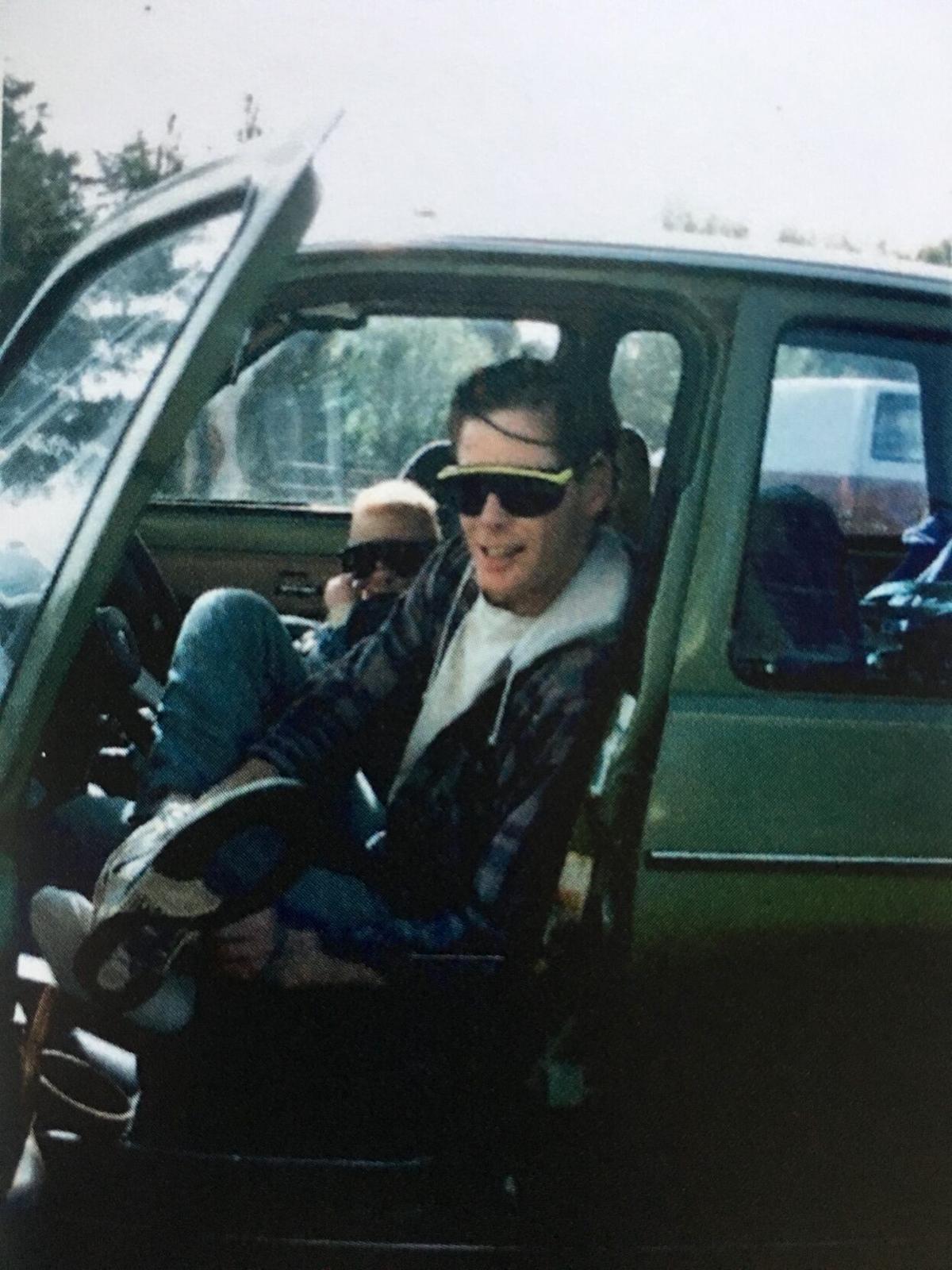 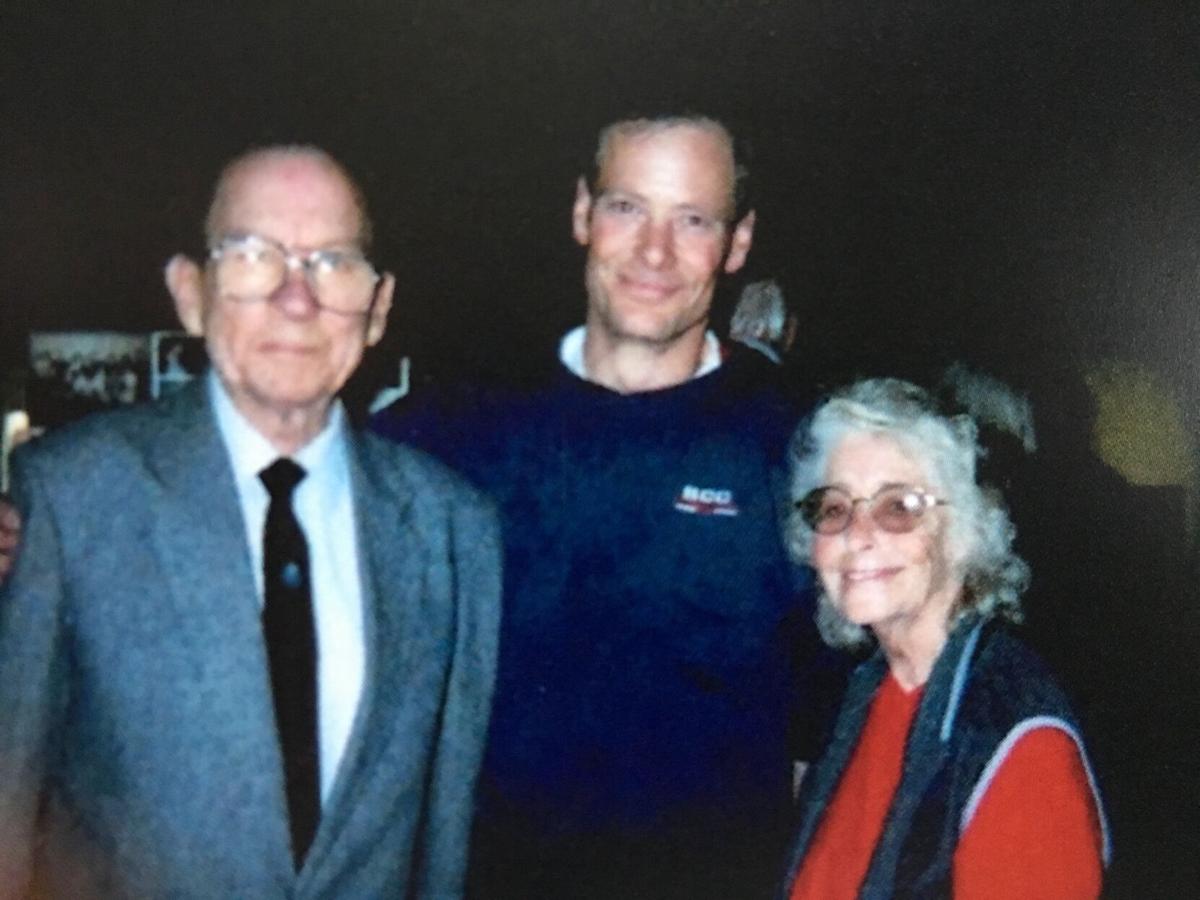 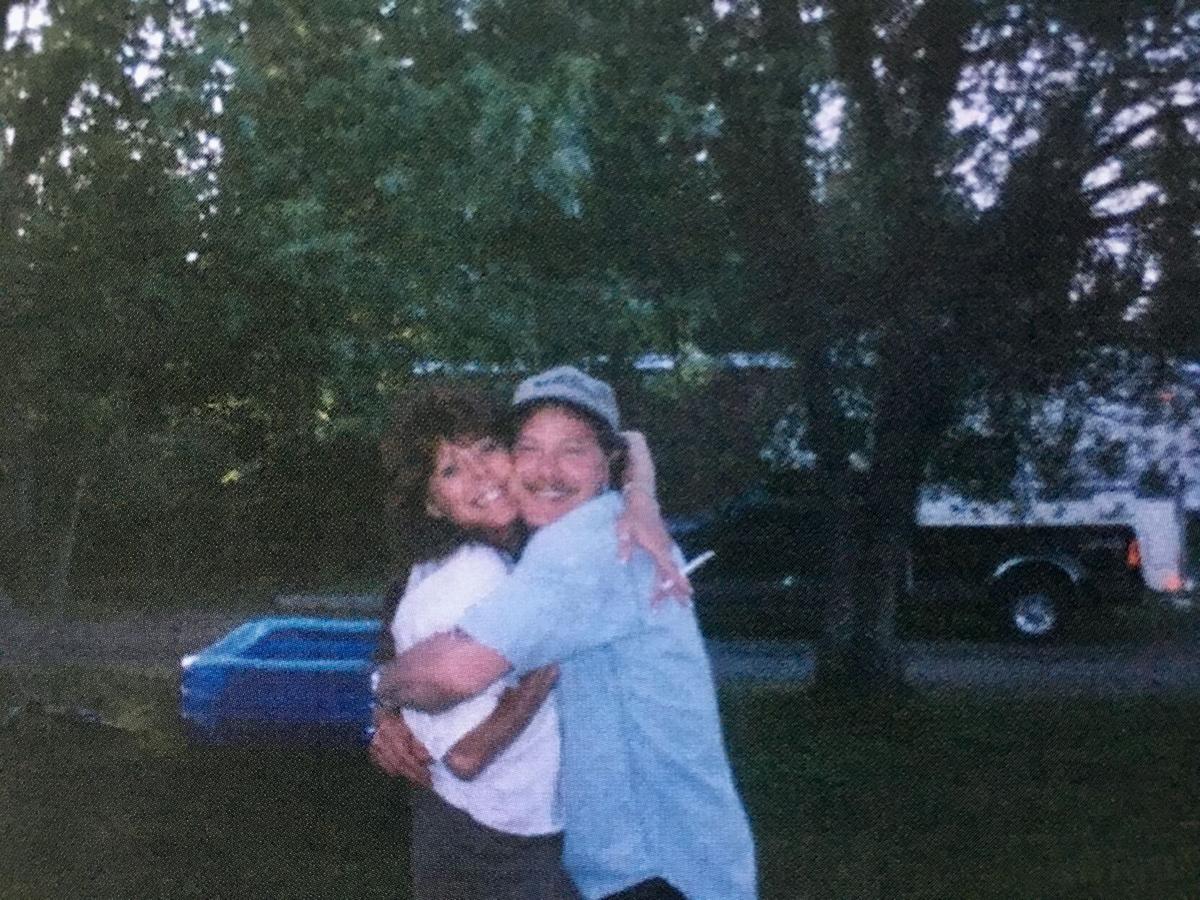 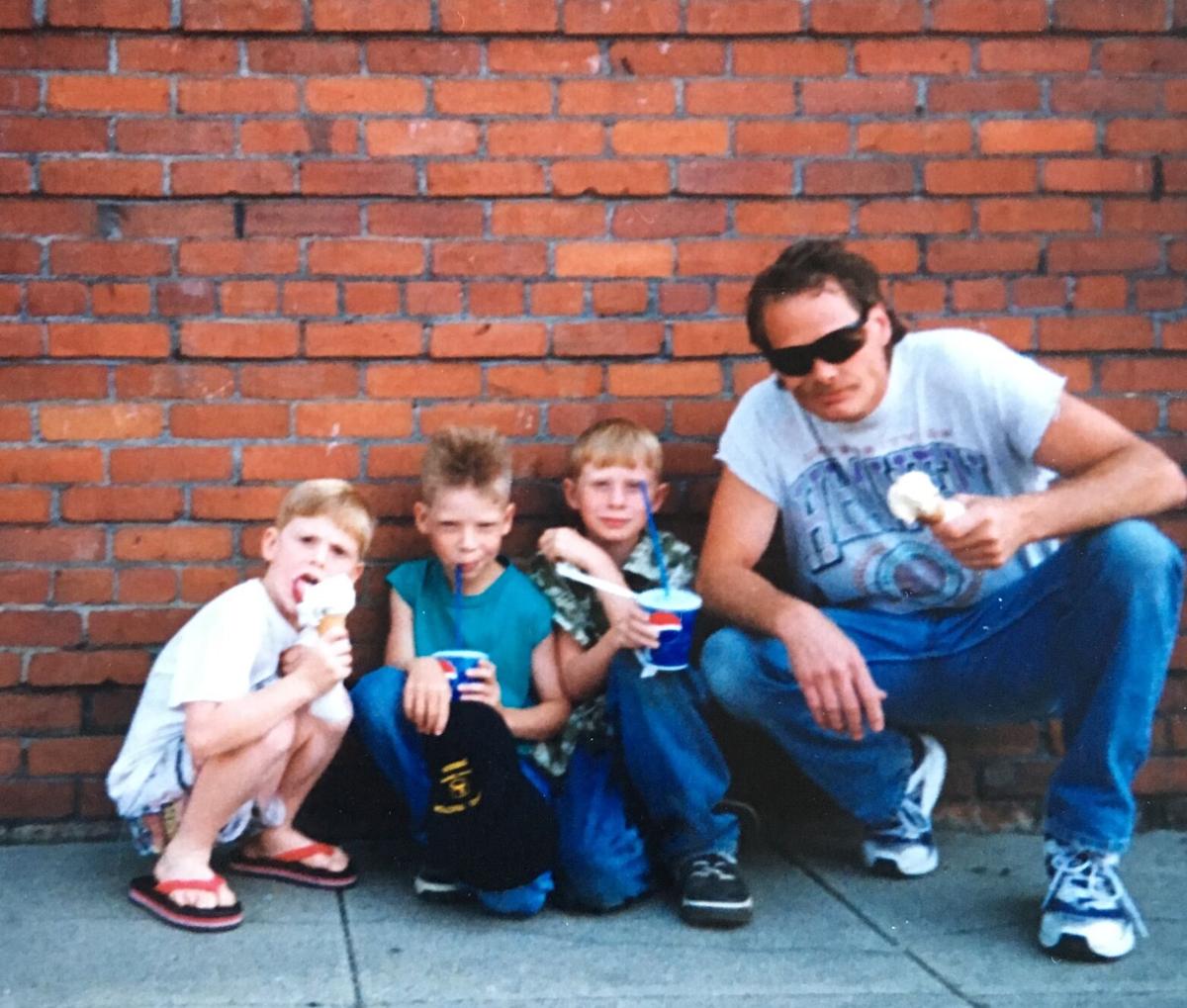 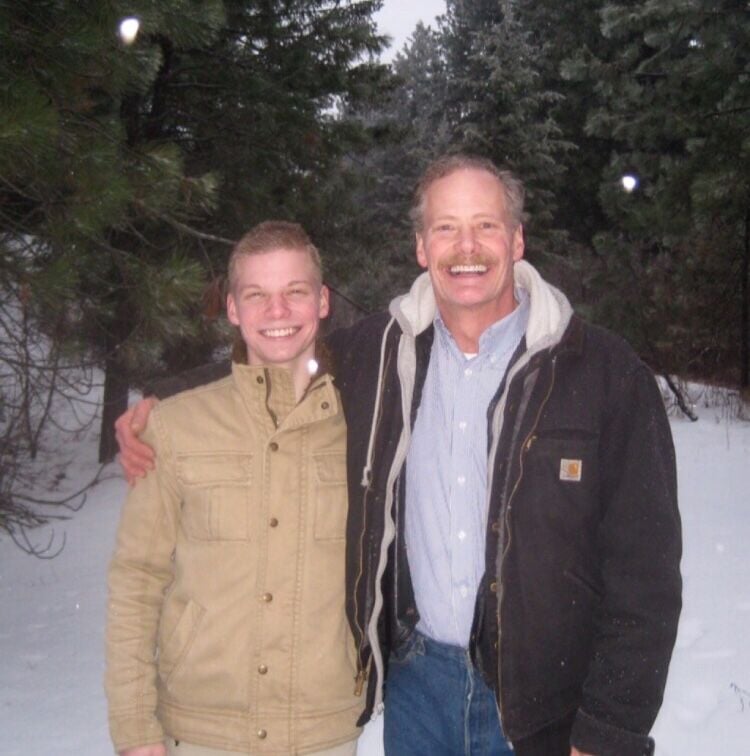 “He was really happy,” Luke said. “I mean, it was clear he was glad to be there. Especially, to have everybody there on a day like that, it was good.”

They all knew November 10th, 2016 would be one of those memories they would always think back on and just smile, but they had no idea how precious that time really was.

“To be able to have gotten that day with him...I'm just glad he was there for that,” Luke said.

Paul Brazeau had special lady on his arm to celebrate that evening, his mother Donna. She told KHQ back in 2018 that Paul was living with her in Springdale at the time of his disappearance. She said they dropped off another relative after the reception and headed home. She said he was on the phone and told her ‘so and so is coming to pick me up.’ She never thought to ask who ‘so and so’ was. Her left the house and she never saw her son again.

“She's not well,” said Paul’s aunt Georgine Glatt regarding Donna. “This was her baby. There is a big hole there.”

Paul’s sons tried to stay positive in the months that followed Paul’s disappearance. But as months turned into years, they say they just knew.

The call that confirmed their fears came in Fall of 2019. Kieran says a detective called him to say Paul’s remains had been found in a wooded area on some Stevens County property. To protect the integrity of the investigation, they would like us to leave it at that. They say the remains were sent off to be analyzed by an expert on the west side of Washington. Kieran and Luke say they were told by deputies that their father had been shot to death.

Luke and Kieran say they immediately wanted to contact KHQ to get the word out and hopefully spark new interest and leads in this cold case. Paul’s sons say investigators urged them to keep the development quiet.

“I wanted to (to call media right away) but we were told not to…by the Stevens County Sheriff's Office,” Kieran said. “I asked them to do a press release many times. They discouraged it.”

The family says they respected that and didn't say a word as deputies continued to try to find Paul’s killer. But as time ticked on, they decided to do some detective work themselves.

“We've tried to do a lot on our end,” Kieran said. “I'm just a normal person. I work at a bank. I don't know how these things work, but I've done a lot of interviews myself.”

Kieran says he has told detectives about those interviews and passed along all of his findings.

But there is one lead Kieran and Luke know they can’t pursue on their own. Phone records. They believe whoever their father was speaking to on the phone that night likely has critical information. Their aunt also pushed for a deeper dive into that in our previous coverage.

“My aunt mentions to you in your (2018) podcast that we have encouraged them many times to go after phone records...my dad made many calls that night,” Kieran said. “They still haven't gone after these records.”

KHQ reached out to the Steven’s County Sheriffs Office for comment on Paul’s case. Undersheriff Loren Erdman says his detectives are working this homicide diligently. KHQ asked Erdman if he thinks Paul’s case is solvable.

“Yes, I do,” he said. “It is a cold case because of time that has passed but it is active. Detectives are following up leads.”

And Erdman says that does include looking into those phone calls Paul made. He said because Paul used a landline and not a cell phone and the calls were not long distance, it’s another dead end. Erdman claims detectives attempted to trace that activity but could not.

He says this case has no shortage of hurdles for investigators.

“We went two years before we confirmed this was a homicide,” he said. “If people do have information, please call us.”

Paul’s family is hopeful tips will come in too. They believe there are witnesses with critical information that could solve Paul’s murder.

"Somebody knows what happened,” Kieran said. “Someone has been silent for way too long.”

And while they wait, the Brazeau family is trying their best to find comfort in their father's own words.

“My dad used to always say, vengeance is mine says the Lord,” Kieran said.

STEVENS COUNTY, Wash. - It's been nearly two years since anyone has seen or heard from Paul Brazeau. He was last seen at his son's wedding. His brokenhearted family reached out to KHQ's Hayley Guenthner with a letter asking for his case to be featured in our Q6 Cold Case series. The day Paul vanished started out so wonderful. "It was a happy day," said Paul's aunt Georgine Glatt.

WATCH: Dr. Bob Lutz on the state of COVID-19 in Spokane County