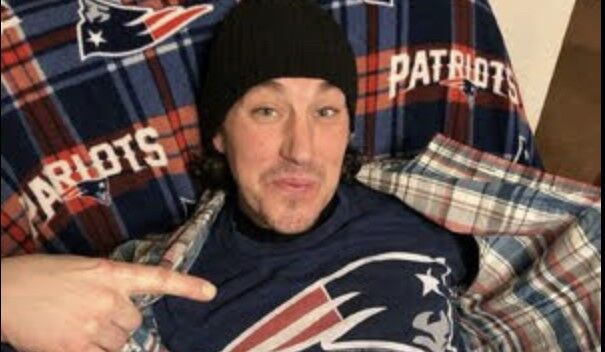 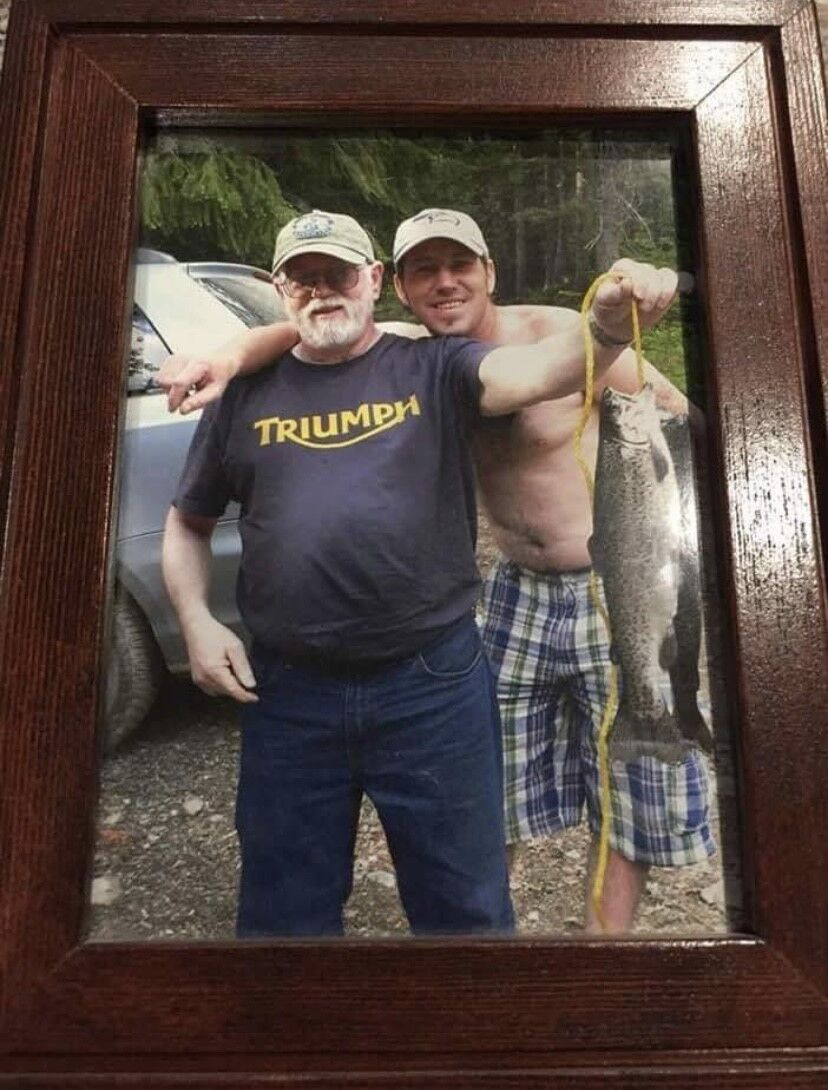 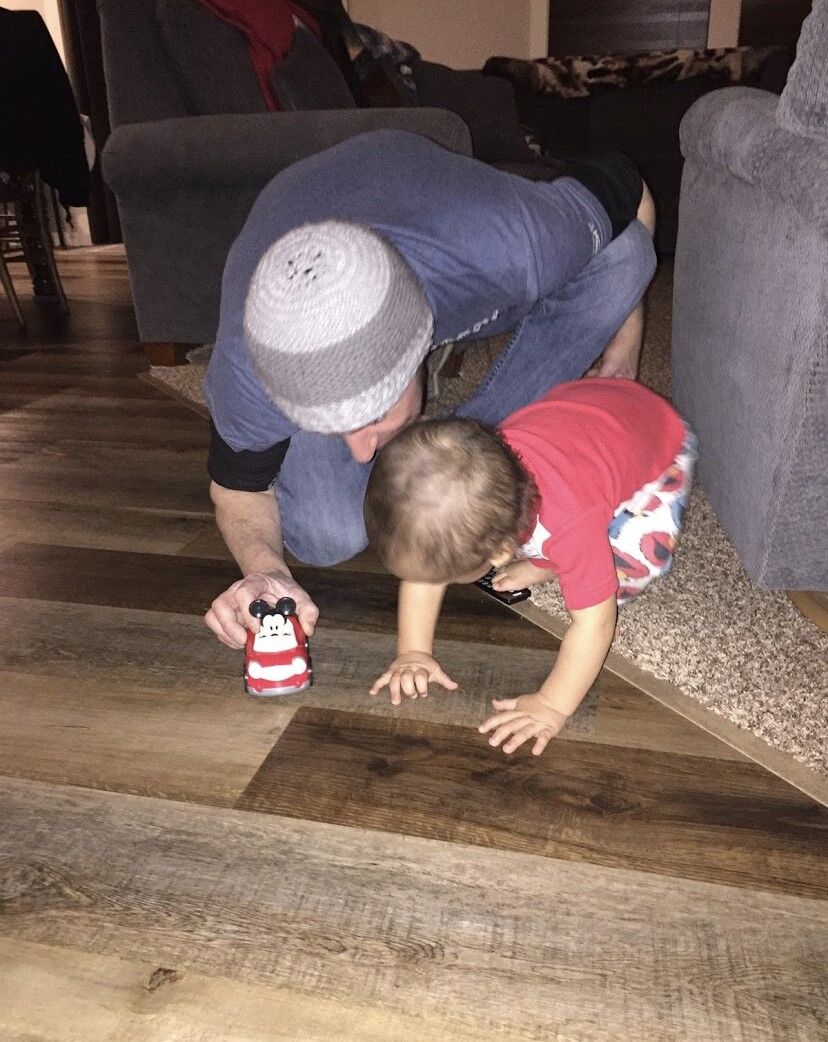 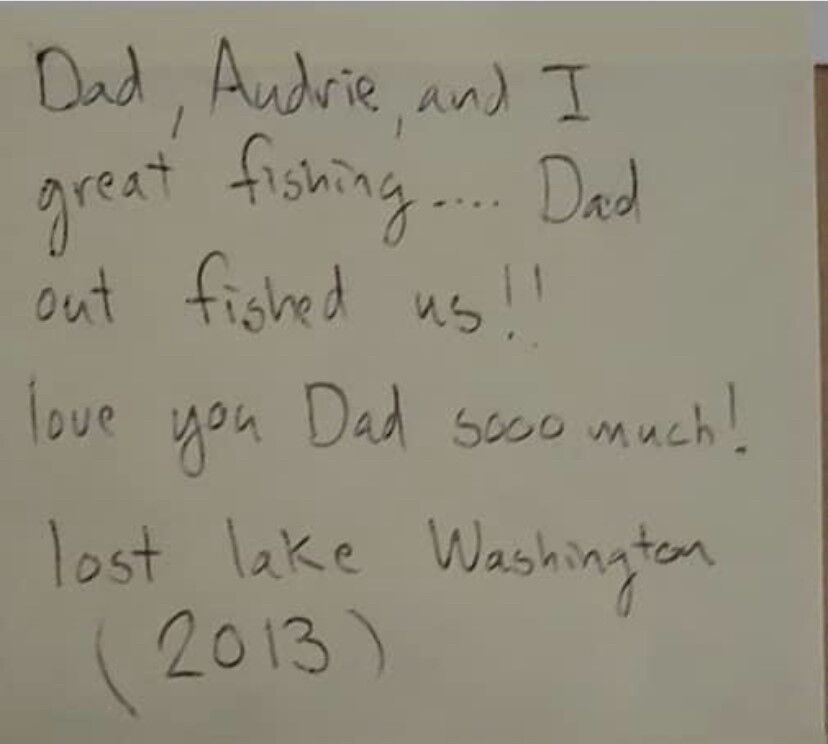 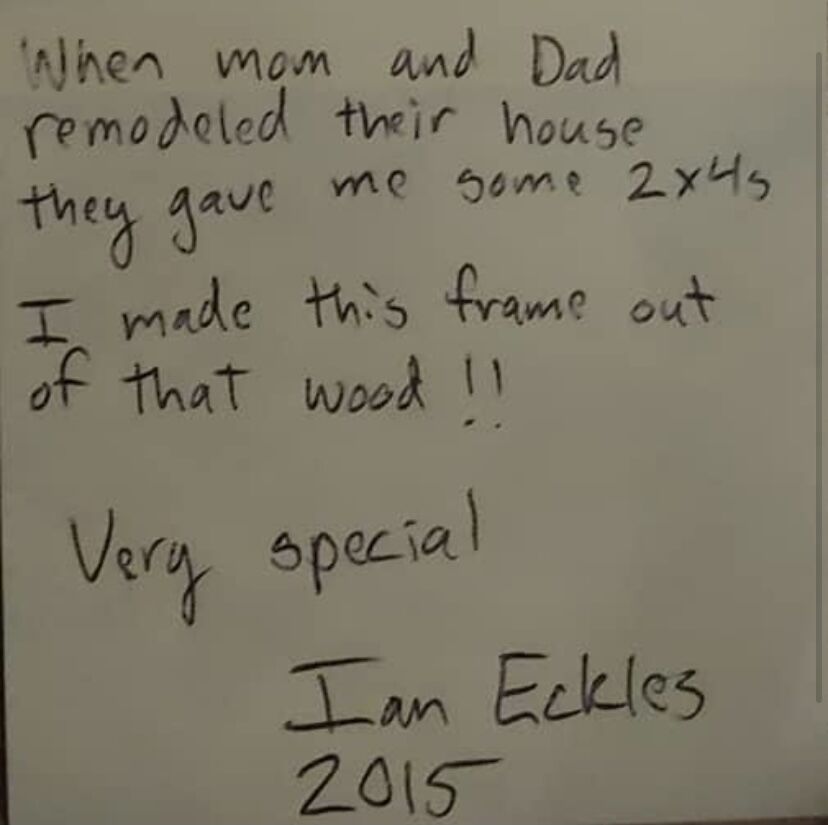 KITTITAS COUNTY, Wash. – The search for the remains of a presumed murdered hunter continues. Ian Eckles headed to the Liberty area in May of 2020 to meet some friends to go turkey hunting. He seemingly vanished before he could find them.

An aggressive search with friends, family and even members of the local community came in the following days. During that effort, friends spotted Ian’s vehicle being driven by a man they didn’t recognize. Witnesses later reported seeing that man, since identified as Jorge Alcantara-Gonzalez run away from them and into the woods holding what they believed to be Ian’s shotgun.

An unprecedented manhunt to locate Alcantara-Gonzalez lasted for 23 days. He was finally taken into custody on June 14. In September, he pled guilty to eight felonies including charges for what he stole from Ian. Other crimes include theft of a motor vehicle; possession of an additional stolen motor vehicle; identity theft; theft of two firearms; residential burglary; and first- and second-degree burglaries.

The homicide investigation continues, and to date, no was has been charged with murdering Ian Eckles.

The Eckles Family continues to wait and hope for justice. Family members reached out to our Help Me Hayley for assistance getting Ian’s story back in the public eye in hopes of generating that one tip that could lead to Ian’s remains.

“It’s like part of me is gone,” his mother Sherry Eckles said. “I just want my baby (to come) home.”

Ian Eckles would have celebrated his 42nd birthday this summer, no doubt surrounding by his loving family. His mother says his pride and joy was his daughter, and in recent years, his baby grandson too.

“When (the baby) was first born, he was so excited,” she said. “He kept saying he couldn’t hardly wait to take him fishing. He loved to do that.”

Sherry says Ian was always very thoughtful. A few months after his death and for reasons they can’t really explain, they gave a picture frame he gifted them a few Christmas’ back a closer look. It was made out of wood from their home given to Ian during a remodel. Behind the precious family photos, they found two handwritten notes from Ian letting them know he loved them.

“We were just like wow, who does that you know,” Sherry said.

The family says evidence recovered in Ian’s stolen vehicle was enough to confirm he was deceased. All Shery says she can think about now is where his body was taken, and what they can do to get him home.

“It’s been eight or nine months now,” she said. “Somedays, yeah I have hope. It’s very hard. You don’t know what to think.”

They are urging anyone who has or plans to hunt, camp or recreate near Mineral Springs, the Teanaway, Blewett Pass, or Liberty to remember and think about Ian’s story. They are hopeful this piece could jog someone’s memory who was in the area this past year who saw something that could be relevant. They are also asking anyone with game cameras to search for anything suspicious from Mid-May.

If you know anything that could help in locating Ian Eckle’s remains, call the Kittcom dispatch center at 509-925-8534. A deputy will contact you and determine how to proceed.