SPOKANE, Wash. -- The granddaughter of a beloved Spokane community leader who was viciously murdered back in 1987 is continuing her good work, while also pushing for justice. Sarah Gardner made such a profound impact on Spokane, and years later, there are new efforts to honor her legacy.

Listen to "The Good Fight" on Spreaker.

"It's really a lifetime movie," Lisa Gardner said. "You have this woman who is loved in the community. She runs for city council. Two days after the primary, she's found murdered in her beauty salon. Right after her funeral, her salon is burned down." 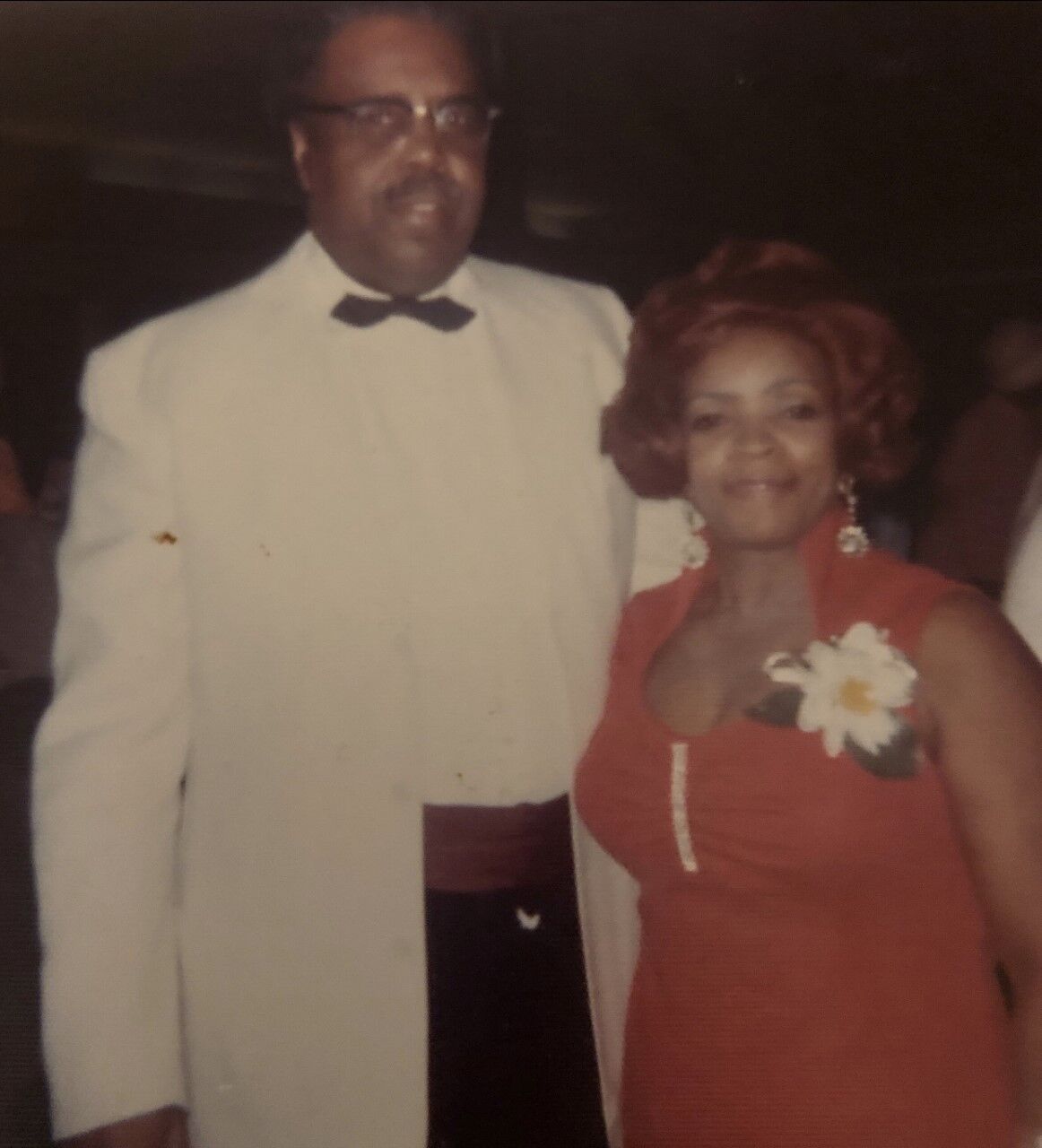 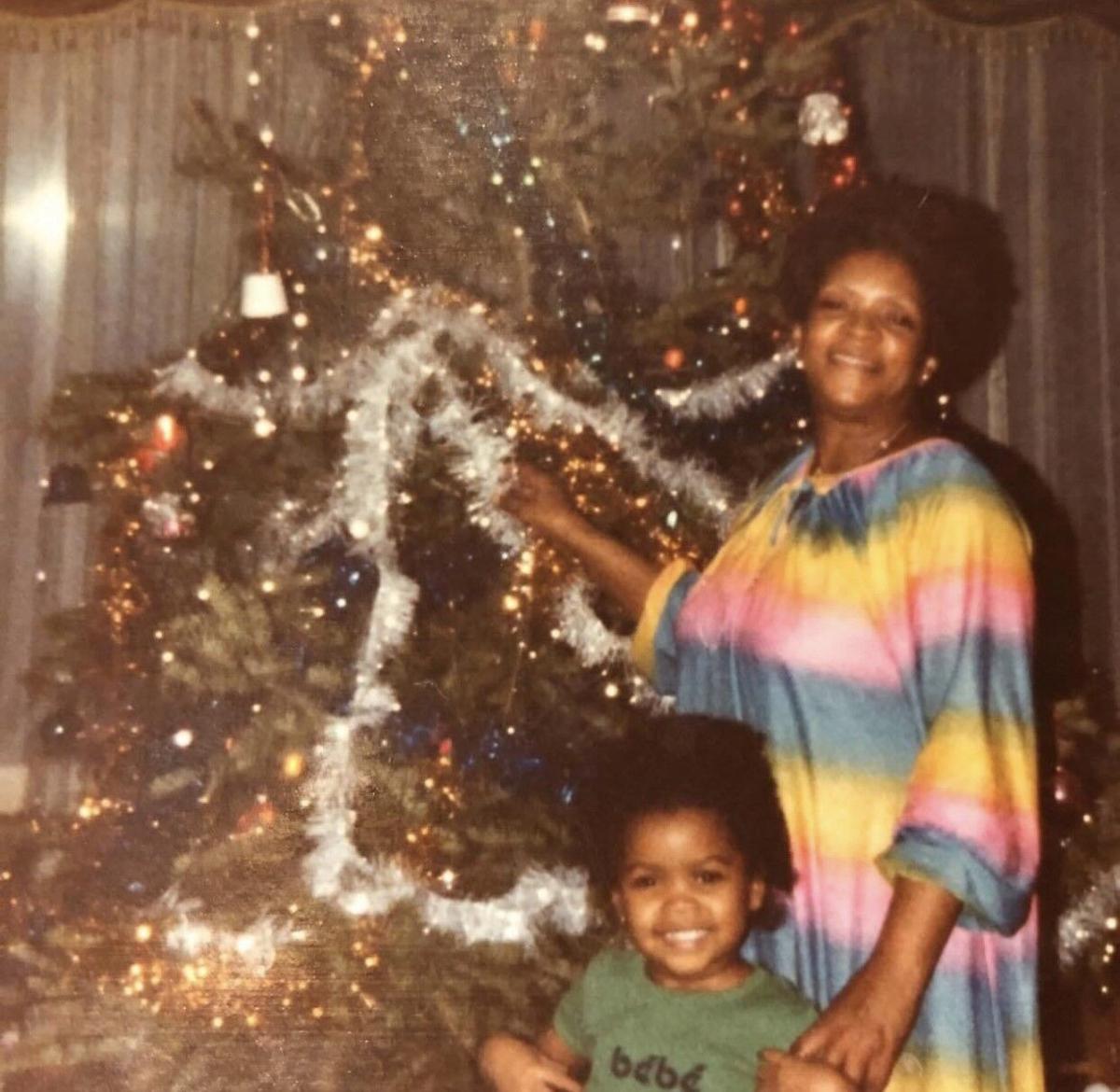 Sarah Gardner was found stabbed nearly 50 times inside her East Sprague business. She had just lost in the primary, but evidence of her campaign can be seen in KHQ archive footage on her business. Lisa says her grandmother was a voice for voiceless. She was very active within the NAACP as well as her church. She didn't have to know someone to love them. She was constantly going out of her way to make our community better.

"She left a footprint here on our culture here in Spokane," Lisa said. "I'm thrilled to be back, living her legacy."

Lisa is doing that with her position inside Spokane's City Hall. She's working in communications and community outreach for the city council.

"I had goosebumps when I went to council chambers for the first time," she said. "I remember going there with her a couple of times. To go in there, it was like goosebumps."

Lisa showed KHQ her grandparent's gravesite. A place where she recalls crying for justice. She read to us the quote on her grandmother's headstone.

"I have fought the good fight. I have finished my course. I have kept the faith," she said.

And that's what Lisa is working to do, keep the faith. And make the grandparents who raised her proud.

"I want to make sure if I have the Gardner last name, that I uphold it," she said.

Lisa recalls getting the news that changed her entire world. It was September of 1987. She had just celebrated her 12th birthday.

She would later learn the horrifying details of the crime.

"She was stabbed 47 times...47 times, that's beyond making a point," she said. "That's personal. That's rage. You actually hate this person."

But family and police alike couldn't find anyone who had anything but love for the petite grandmother. It was her husband who discovered her body. Lisa recalls him being extremely concerned after she didn't come home from work.

"For him to be 77 and finding his wife viciously murdered like that...he had to call 911, was having heart issues," Lisa said.

KHQ archives show detectives scouring the scene for evidence and photographing the area. But it was what they didn’t find that sticks out to Lisa.

"I think she knew [her killer]," she said. "There wasn't a robbery, forced entry. Whoever it was, she let them in."

Almost immediately, there was a lead.

"For so long, there was a suspect," she said. "It was someone who used to work for her...but he came to the family and said, 'I would never do anything to hurt Miss Sarah. I'd never do anything to hurt her.' We believed him. He was (never charged), but people in the community talk. Because there was not a killer, they like to pin it on that suspect. [The possible suspect] was constantly harassed and tormented to the point where he committed suicide."

Sarah's beauty salon caught fire shortly after her funeral. Lisa says they were told it was accidental. A ruling the family was skeptical about.

In the years that followed agony and loss is something that continued to find Lisa and her family members. In 1996 her mother, also a well-known and beloved activist, was murdered in Yakima.

"That was a crime of passion," Lisa said." [My mother] and her then boyfriend got in an argument...and it turned into a physical confrontation. He stabbed her and she bled to death."

Lisa's mother was murdered in the exact same way her grandmother had been not even 10 years prior. Her grandfather died as the result of natural causes in the following years too. She believes the extreme grief was just too much for his heart to take.

While justice did come in her mother’s case, Lisa says it didn’t necessarily help.

Lisa could be angry. She has every reason to be bitter at the world. But instead, she chooses love. Something she learned from the best.

And every day, Lisa works to help others. Even with this story. She says she hopes to reach other grieving families of unsolved murders.

"It's not been easy," she said. "There are days I don't want to get out of bed. There are days I need support and I need a crutch and I wish I had a mom, or my grandmother to give me words of wisdom. I would tell (anyone experiencing this kind of loss) to rest their heart and mind on that they were loved by that person and keep going for them. Don't let someone else's evil who committed the crime stop you from living your best life."

Sarah Gardner had such a profound impact on Spokane, City Council Member Candace Mumm is working to ensure she is remembered.

"I think someone like her really inspires people," she said. "Her life was cut short, but it was so impactful. I nominated Sarah Q. Gardner for the name of the new south hill elementary school. I think she would be a great inspiration for a lot of youth in Spokane."

The timeline on when we will know for certain if Sarah's name was selected is unclear, but Mumm says you can express support for the effort by contacting school district board members.