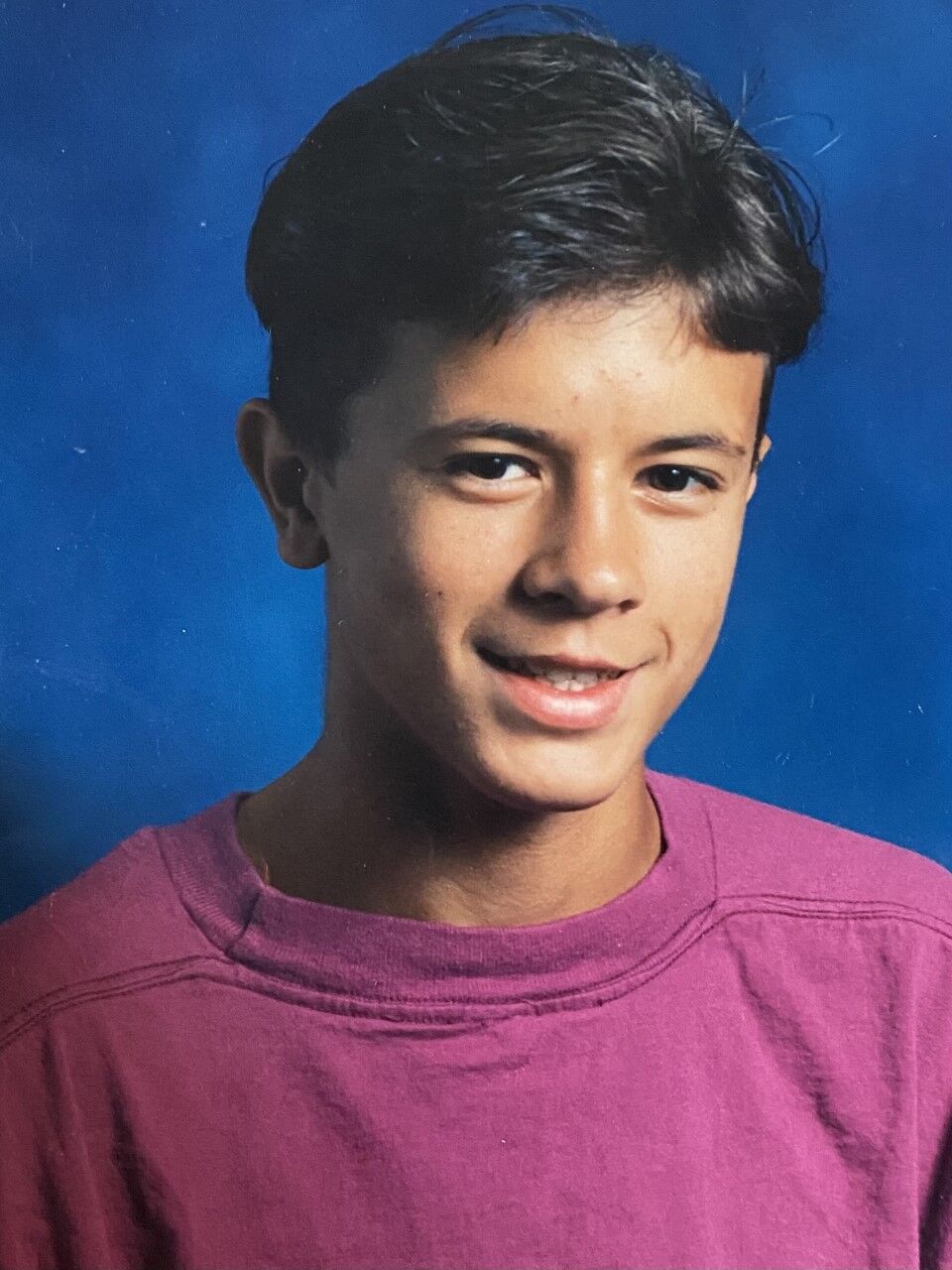 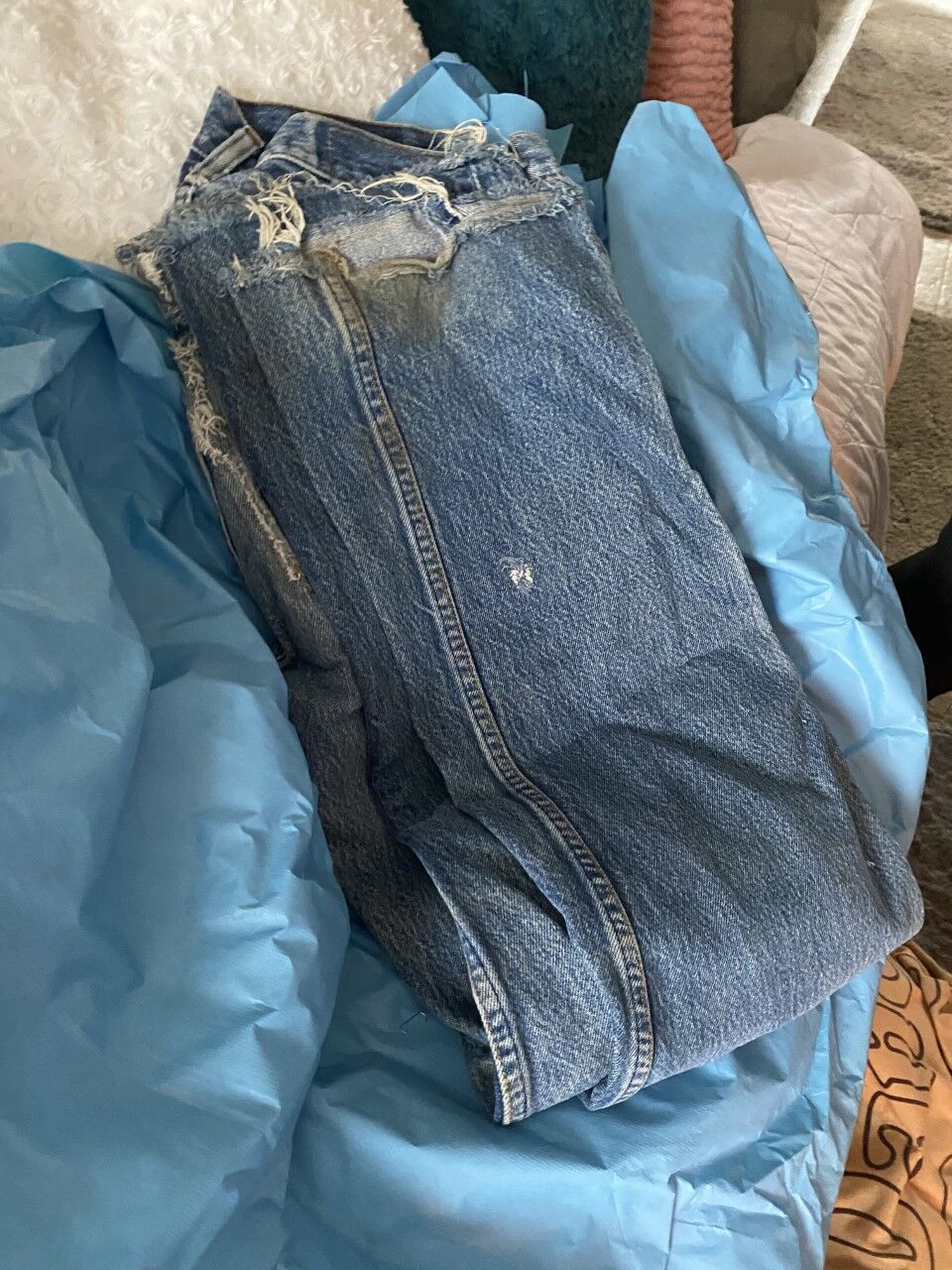 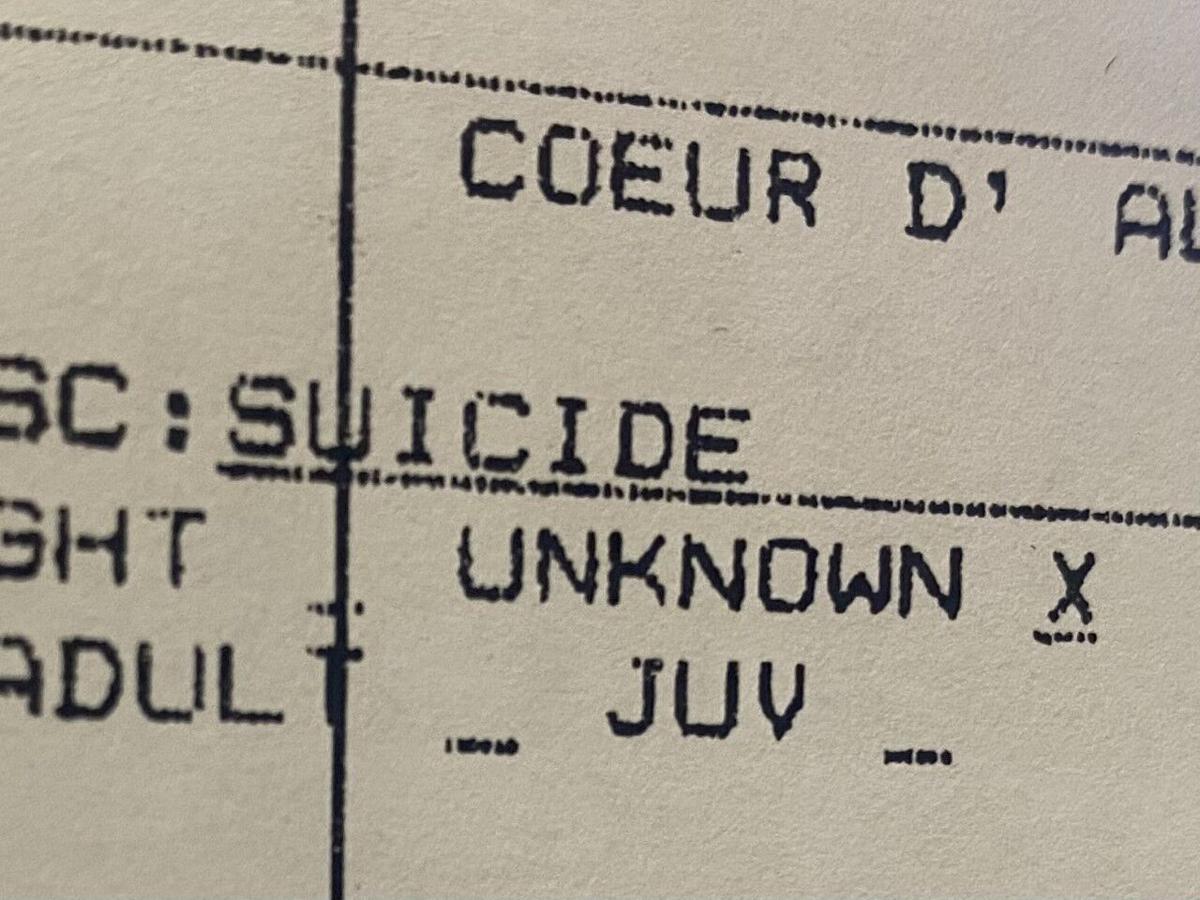 COEUR D’ALENE, Idaho – In recent weeks, police have been investigating cases of teenagers overdosing on counterfeit drugs. Detectives told us last month that they believe one in six circulating narcotic pills contain a lethal dose of fentanyl. At least five people have died as a result.

Listen to "The Hanging on Tubbs Hill" on Spreaker.

Experimenting with drugs is a problem dating back decades, and what one North Idaho mother believes directly contributed to her son’s death back in April of 1996.

“He was my angel,” said Karleen Sadler. “He was just so cute. I was very proud of Jeremiah.”

But if you look around Karleen’s North Idaho home, traces of her son, like her pain, are tucked away.

“It's very emotional just to see [even pictures],” she said. “I can't keep them on the walls in my house. If I need to see them, I'll get them out.”

She has a closet filled with everything she has left of her boy, including the last thing he wore.

“It was a Grateful Dead shirt,” she said. “I was smelling it. I just smell it. It's never been washed.”

She says she’s grateful to have it but admits even a glimpse of that tie-dye tee-shirt overwhelms her with flashbacks of the police photos of her son in it.

“Somebody asked me, ‘do you want on the death certificate that he overdosed or that it was a suicide?’ I just said to him, ‘I want the truth.’

“It was about the worst day of my life,” she said.

Law enforcement showed up at Karleen's office. She just knew.

Jeremiah was found hanging on Tubbs Hill from a vacuum cleaner cord. Photos show it had been wrapped around a tree limb. It was essentially an open and shut suicide, labeled as such before his body was even cut down. Police report documents stated, "there does not appear to be any reason to believe this is anything other than a suicide."

There were no obvious signs of a struggle. There were, however, puncture marks on his body, "consistent with that of a needle." While that was noted in reports, it didn’t change anything.

Karleen said the funeral and burial were hurried. She recalled feeling numb, her brain left foggy by the trauma of it all. She said she was told there was no reason to do an autopsy on her son. She believes that was a critical mistake that compromised potential evidence.

“If they would have done an autopsy right when they should have, taken him to Spokane, we would know,” she said. “I believe he fell in with the wrong people, at the wrong time. And did the wrong thing. And it ended his life.”

She believes her son overdosed on something and that the hanging was a desperate attempt by the witnesses to perhaps dodge trouble.

“They were scared, high,” she said. “They thought he overdosed. They didn’t want to get busted. I believe they thought he was dead.”

Karleen said she knows some out there believe she’s a mother who just cannot accept her son committed suicide. She told KHQ suicide would be easier to accept than believing someone has gotten away with playing a role in her son’s death. She said thoughts of injustice consume her.

“If I had the truth, I could start to (move on,)” she said. “That would give me closure. I don't want to die before I know what happened to my kid.”

In a way, she believes she already does.

The family points to multiple red flags in the suicide theory. They said he had never struggled with his mental health. Other medical records for the 17-year-old also reflected treatment for a shoulder injury. They believe that would have prevented him from physically carrying this out.

"He wasn't capable of climbing like that,” she said.

The family sought help from a private investigator, Ted Pulver. Pulver laid out his findings in a report after conducting multiple interviews pointing to this being more than suicide. He noted apparent confessions from alleged witnesses stating Jeremiah overdosed on drugs and was unresponsive in a nearby home.

The biggest red flag of all though to both Pulver, the family and a former journalist who covered the case back in 1996, was the initial discovery of Jeremiah’s body by some runners.

After Pulver spoke to the runners who found Jeremiah, his report stated, "Jeremiah was found hanging barefooted about three feet from the ground under a Ponderosa …. on Tubbs Hill … But when police arrived at the scene less than an hour later, Jeremiah was wearing his brown hiking shoes."

Pulver writes that he interviewed one of those joggers on multiple occasions, most recently in July of 2000.

His report stated, "[the witness] was questioned about the barefooted part of her report … and repeatedly insisted to police that she is certain Jeremiah was barefooted when she found him, but police made no mention of that in their reports."

Attempts by KHQ to speak with that witness to verify the sudden addition of shoes were not successful.

“There were just so many odd things,” Karleen said.

Enough to finally warrant an autopsy.

Jeremiah's body was exhumed more than four years after his death at the pushing of the family and with authorization by the Kootenai County Coroner. The report did give some clarity on the case but concluded with encouragement for more investigation into what happened.

The autopsy confirmed it was "asphyxia by hanging" that killed Jeremiah, stating: "Typically, most hangings are, in fact, suicide, even in the absence of a recoverable note of intention. However, in this particular case, there are reports of individuals making allegations related to activities immediately prior to the hanging/suspension event. The validity of such accusations can only be properly assessed by detailed interview of such individuals, to the extent possible, to ascertain whether such individuals actually have any factual information which may truly relate to the case. From the autopsy and scene photographs, it may be then possible to either include or exclude the validity of such comments."

The report concludes with a simple recommendation for more interviews to determine what exactly happened for the "purpose of final closure of the case."

Whether Jeremiah's death was suspicious or if anyone else was directly involved, remains a mystery. But one certainty Karleen said she does have is that her son was experimenting with some kind of drug or drugs. She said she hopes sharing her tragic story can open up the lines of communication with other parents and their teens.

“They need to know what happened, what can happen, to maybe save one of them,” she said.

She urges parents to listen to their intuition and act on it.

“Definitely listen and listen to your gut,” she said. “You can feel it when something's not right. I just don't want this to happen to another family.”

KHQ did reach out to CDA Police. They encourage anyone with information about Jeremiah’s death to give them a call. They also stress the importance of talking with your kids about drugs and always reporting anything suspicious to your local law enforcement.

This isn’t the first suspicious teen suicide in North Idaho KHQ has covered. In 2016, we featured the stories of three families all wanting more investigation to be done.

Sentencing date for man accused of 1999 rape set for January