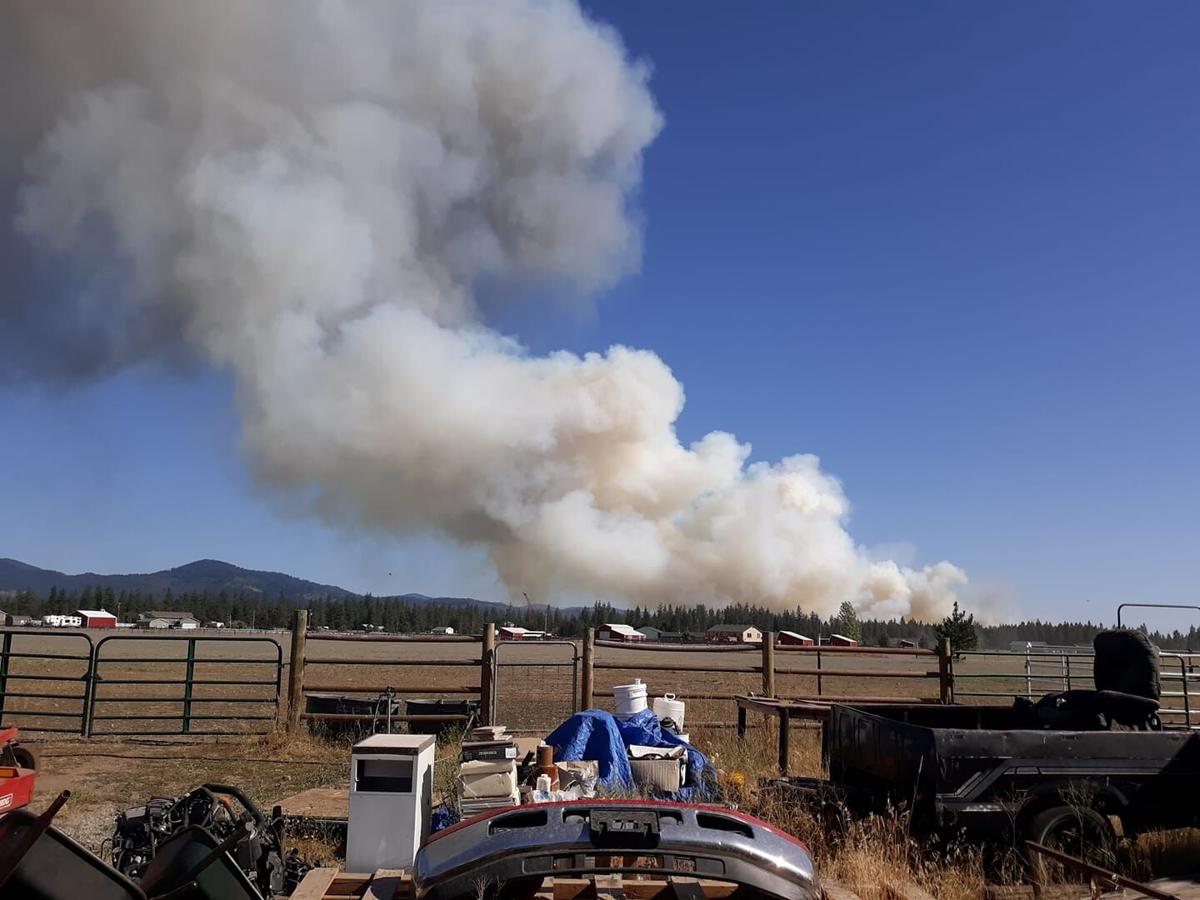 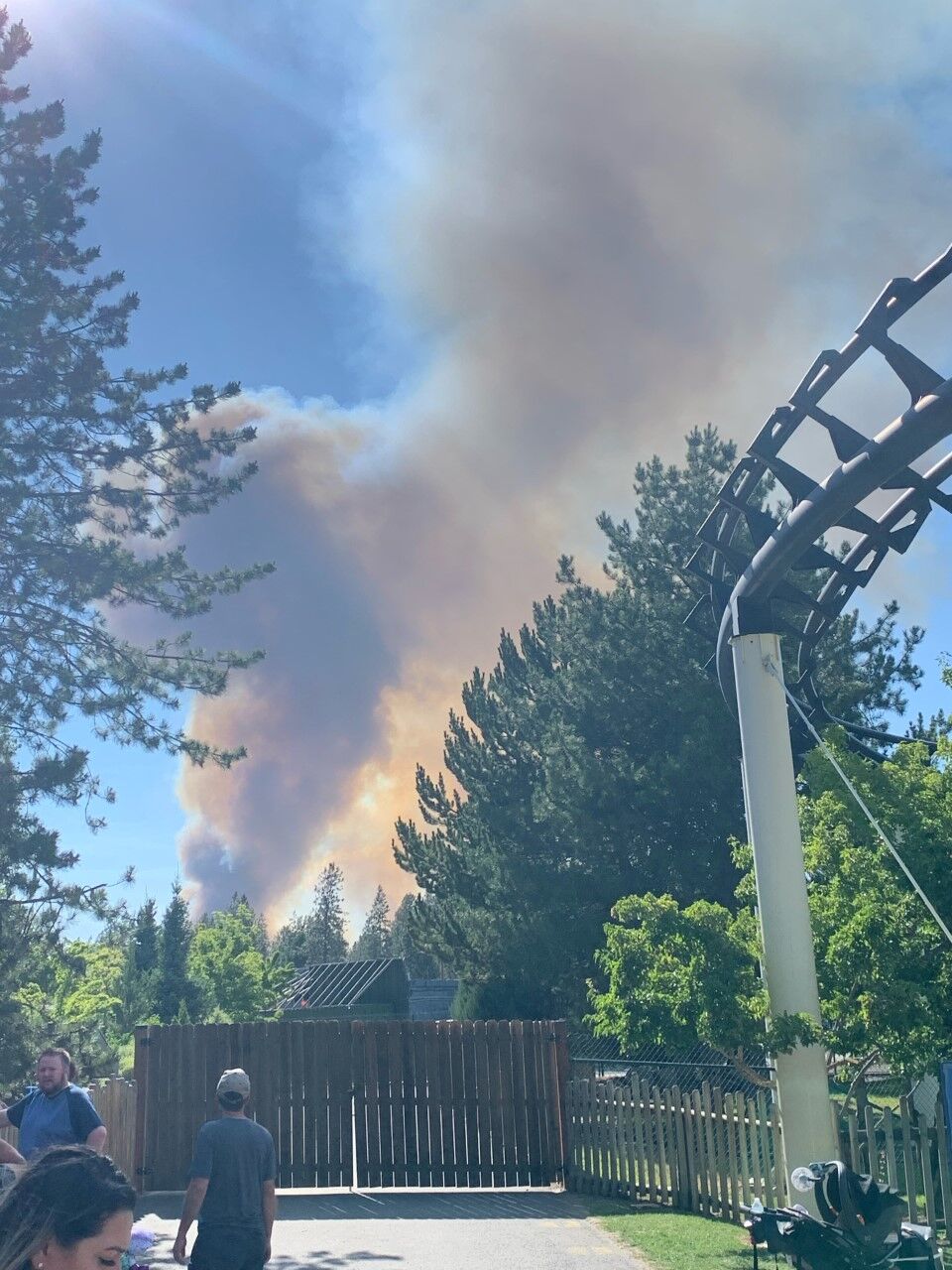 The Brunner Fire near Silverwood Theme Park is now estimated at 75 acres with 50% containment.

There is currently no air support working the fire.

No updates on evacuations at this time.

ATHOL, Idaho - The Brunner Fire is currently burning over 50 acres causing level 3 evacuations in some areas.

The areas under evacuation are within the boundaries of Diagonal Rd and Seasons Rd for north and south, and Warren Rd. and Seasons Rd. for the east and west sides.

Evacuations are also in place from Clagstone Road to Ramsey Road and Brunner Road to Remington Road.

Silverwood Theme Park was also evacuated as a precaution but a spokesperson for the park says they plan to be open on Saturday unless the conditions worsen.

Kootenai County Fire and Rescue say there are over 150 units responding to the fire.

A spokesperson from Silverwood Theme Park told KHQ the park is being evacuated on advice from local fire units.

ATHOL, Idaho - Fire crews are responding to a wildfire near Silverwood Theme Park, reportedly on Brunner Road and Neighbor Court.

Kootenai County Fire and Rescue said the fire is several acres. They are calling residents in the area to alert them.

This is a developing story.

WATCH: Fire plane has near miss with boat on the water

"We really only have one way out"; Family says evacuation backup plan is logging roads on an ATV

Here's a look at where each wildfire is located