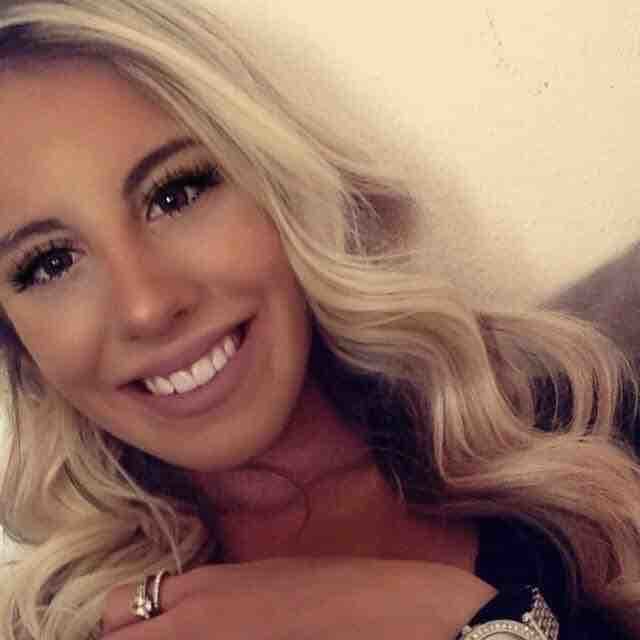 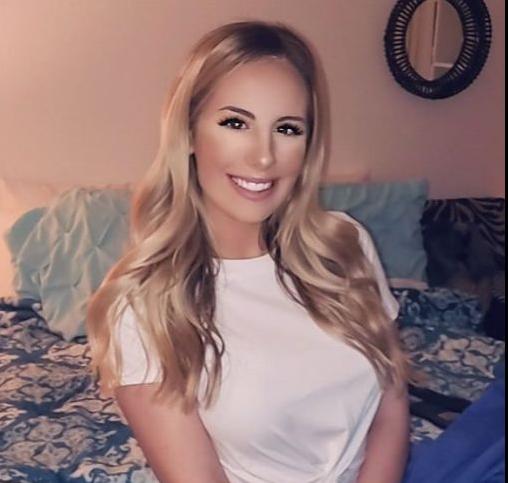 SPOKANE, Wash. - A 24-year-old Spokane woman was viciously murdered inside a room at the Roadway Inn back in 2020. As her killer awaits sentencing, the family of Makayla Young is pushing for justice and community support.

Listen to "Rage at the Rodeway" on Spreaker.

Family members of Makayla Young say they were told she was stabbed dozens of times and nearly decapitated. Anthony Fuerte, 28, entered a plea of guilty for the murder last month. The Young family says while they are disappointed the case ended in a plea deal, their focus now is ensuring Fuerte will be handed the maximum sentence. He will be back in court on May 24.

As the deal stands now, the family says he will likely be sentenced in the 30-year range. They told KHQ they are hopeful anyone touched by this story will send a victim impact statement that the judge will review.

“We were told she will read every single one of them,” said Makayla’s sister Emily. “Anyone can write an impact statement, even if they didn't know Makayla. If this story touched you in any way….you can.”

Makayla Young was funny, beautiful, sweet. It was her nature to see the best in people a trait that may have cost her, her life.

“The downfall for Makayla was that she was so trusting, really trusting,” Emily said.

That's why her mother and sister believe she gave Fuerte a chance. The relationship was new.

“I had never heard his name until after it was over,” Makayla’s mother Christy said.

But now it will haunt them for the rest of their lives.

"The terror that she felt that night, we re-run that in our heads,” Emily said.

Documents tell a story of a vicious fight inside a hotel room back in early 2020.

"She was stabbed to 100 times between superficial and stab wounds,” Emily said. “She tried fending off the blade. He ripped off all her fingernails.”

They say defensive wounds show Makayla tried to fight back. She was very petite and no match for her killer. Emily says he also posed her body in a degrading way.

"He tried to humiliate MaKayla by (posing her body the way he did,)” she said.

The details are horrific, but the family wants them known. They want them considered on sentencing day.

"That’s a really big thing right now,” she said. “That's our only hope that the judge will see the severity of the crime, everything he did.”

The other thing the judge will surely review are letters from the community. Family members and friends have already started their victim impact statements, and Christy and Emily say you can too.

It'll be a step toward healing, but the pain of this loss, the hole in this family, is forever.

"I'll never get to see her walk down the aisle or have children and she'll never get the same for me,” Emily said. “I miss her every day.”

If you’re interested in writing a victim impact statement, the family urges you to do so quickly. Emily asks you to please email those to young011414@gmail.com. She will then forward them to her victim’s advocate.

The other man arrested in connection to this crime, Lionel White, also took a plea deal to lesser charges.

SPOKANE, Wash - The man accused of killing Makayla Young in a Spokane Hotel, has pleaded guilty.

The man accused of killing Makayla Young, the 24-year-old who was brutally stabbed to death …

'We were told the judge will read every single one of them”: Family prepares for sentencing in Makayla Young murder case

SPOKANE, Wash. -- One week from today, the man who entered a plea of guilty for the murder of Makayla Young will be sentenced. The victim’s fa…

SPOKANE, Wash. – The man who entered a guilty plea for the vicious murder of a Spokane woman is set to hear his fate Monday morning. Records s…