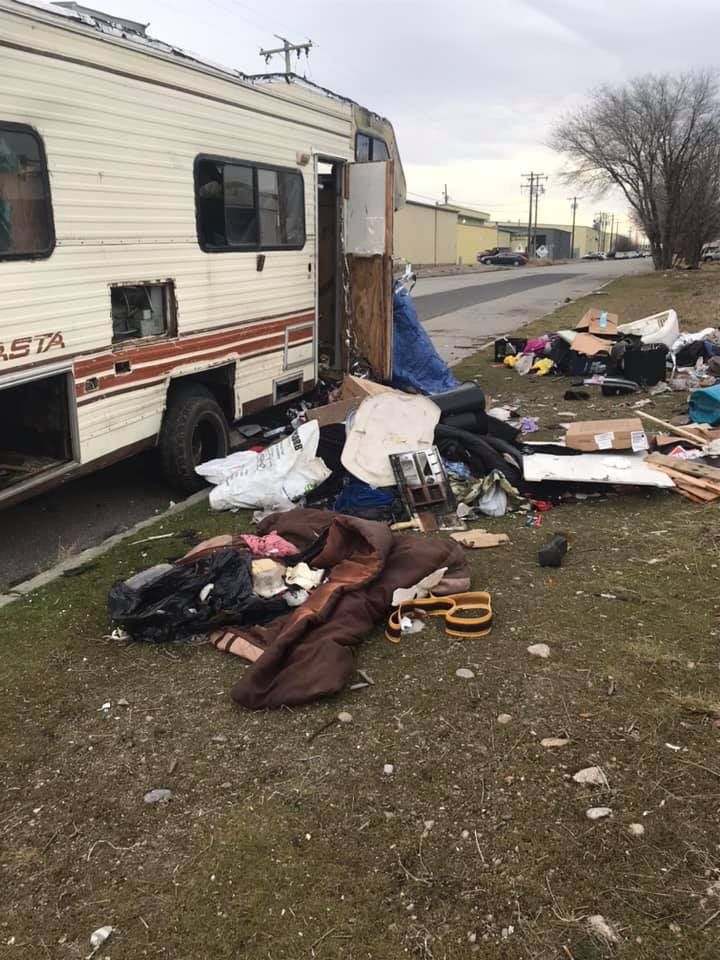 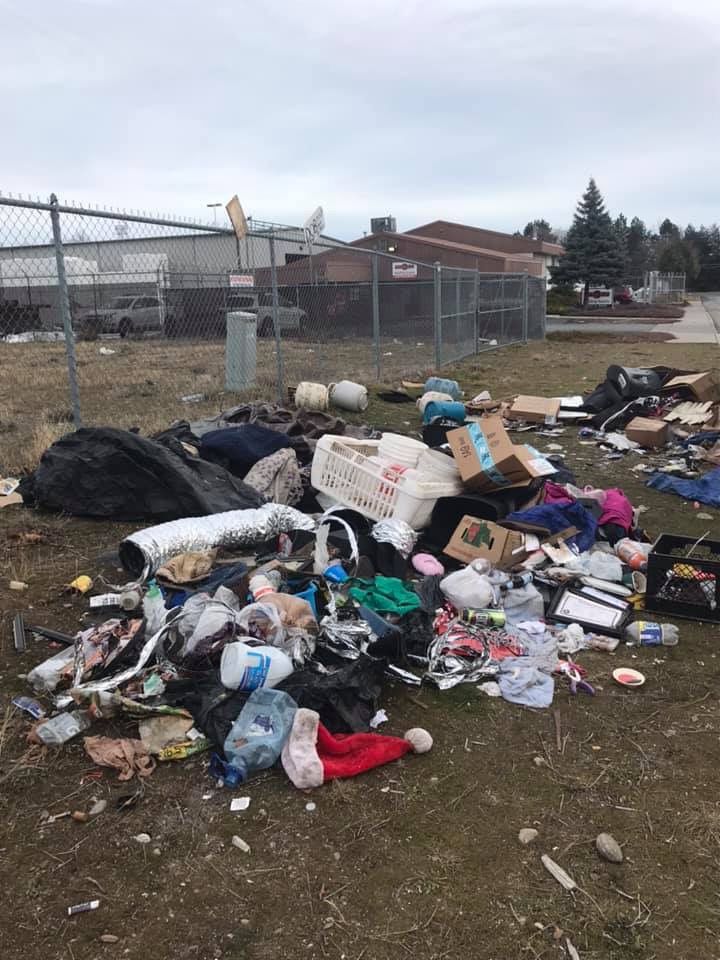 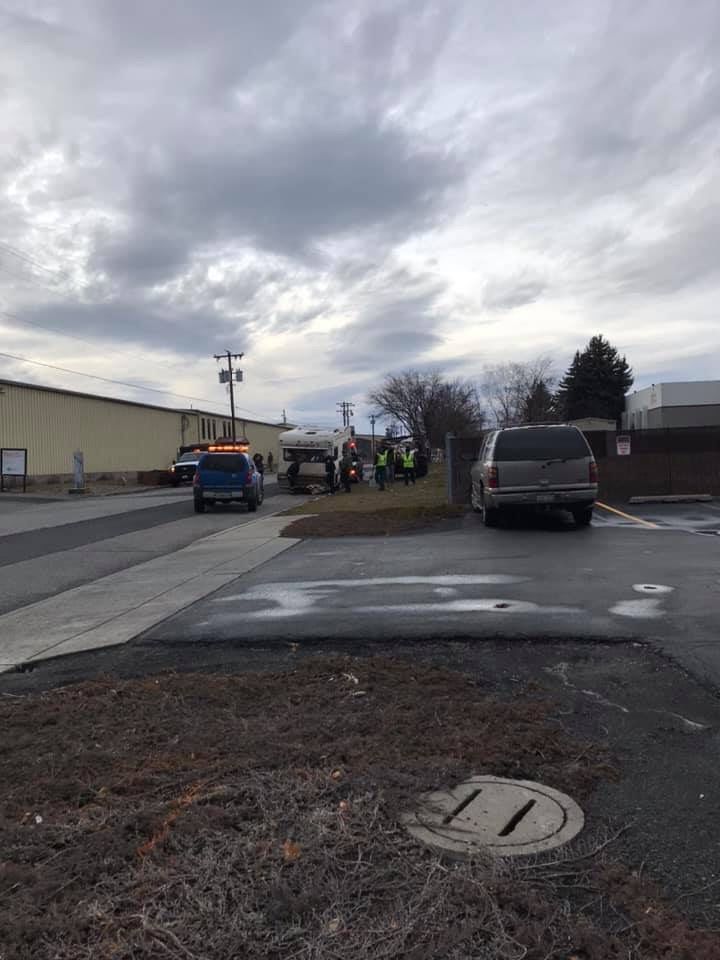 SPOKANE, Wash. -- It's one of the most common requests for help that come into our newsroom. Abandoned vehicles and RVs are not only an eye sore, they can be a magnet for criminal activity. KHQ has learned the City of Spokane now has more funding to help clear these kind of nuisances.

It's been a frustrating five months for a group of businesses near Main and Havana. An abandoned RV was leading to all sorts of problems.

"It is basically a garbage dump that had been on the side of the street for months," said Sonia Van De Brake with Stoneway Roofing Supply. "

Van De Brake's business worked with the others nearby and each reached out to our Hayley Guenthner to say, "Help us, Hayley."

"I reached out to Hayley because I started complaining to the city back in September about it," she said. "I filled out the forms, I called (multiple times) times and nothing happened."

Meanwhile, the mess around the RV continued to grow.

"There was garbage, old clothing, shoes, rotten food, dog beds, blankets," Van De Brake said. "I would pick up garbage every day, especially on a windy day, it would be in our landscaping."

KHQ's Hayley Guenthner told the businesses she would try to help. She emailed the city notifying them of her story. That same morning, crews were sent out take care of it.

"It was very quick," Van De Brake said. "We are grateful."

And through the process Hayley learned other businesses or homeowners battling the same stress could be in for a timely resolution. Here is what the city emailed Hayley:

"Regarding the Recreation Vehicle (RV) located at 4207 E. Main Ave. This case originated via a submitted complaint in early September. Reviewing the case history it appears this unit had been displaying valid registration making the enforcement of the rules of the road more complicated, and certainly not swift. The City cannot tow a vehicle showing current licensing tabs. The inspections that occurred follow the enforcement process and included documentation of the condition of the unit (indicating the exact location) as well as the issuance of a citation as this unit had already been warned at another location about continuous parking on the public right of way. It is common for RVs to be towed to new locations when they receive a citation and that starts the process over again.

While the unit may have qualified for removal (impounding) during the November inspection, there were not adequate funds to facilitate this removal at that time. The impounding of RV’s is costly as many units are not claimed or are in such a condition that they must be dismantled for disposal. This is costly for the private tow/dismantler industry because there is not much value for scrap material in RV’s and most is discarded as waste. Since tow companies recoup their costs based on the scrapping of metals contained in these vehicles, this is certainly a losing venture. To offset these costs, the City of Spokane has funded the removal of these units via a contract with a licensed vehicle dismantler.

With the new year, new funding was made available and we were notified this morning actually that towing can resume. This allows for the City to enforce of this unit. Barring unforeseen circumstances, the enforcement and removal along with the solid waste removal should occur in the next day or two.

Thank you for reaching out. This is situation of supply and demand. Funding for removal and destruction of abandoned RVs is important to combat the issue and we hope to be able to continue to fund this program."

WATCH: Have an abandoned RV in your neighborhood? Spokane finally has funding to move it