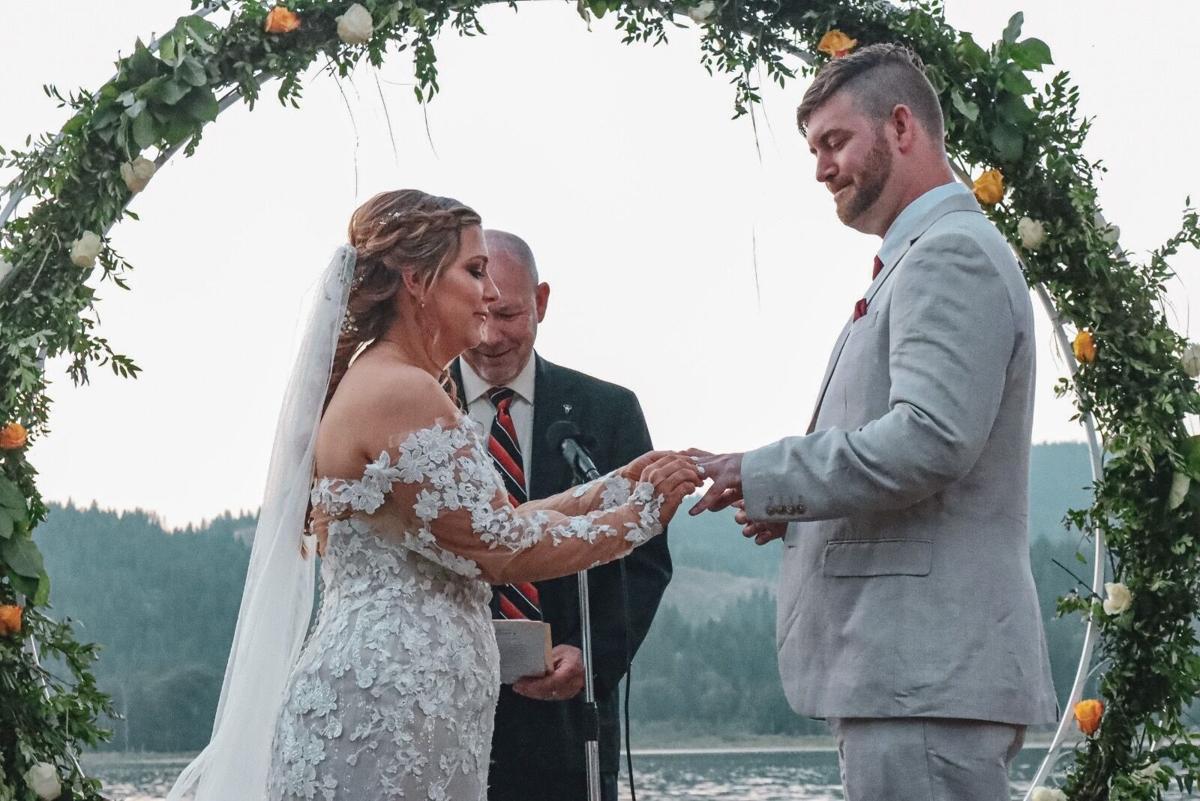 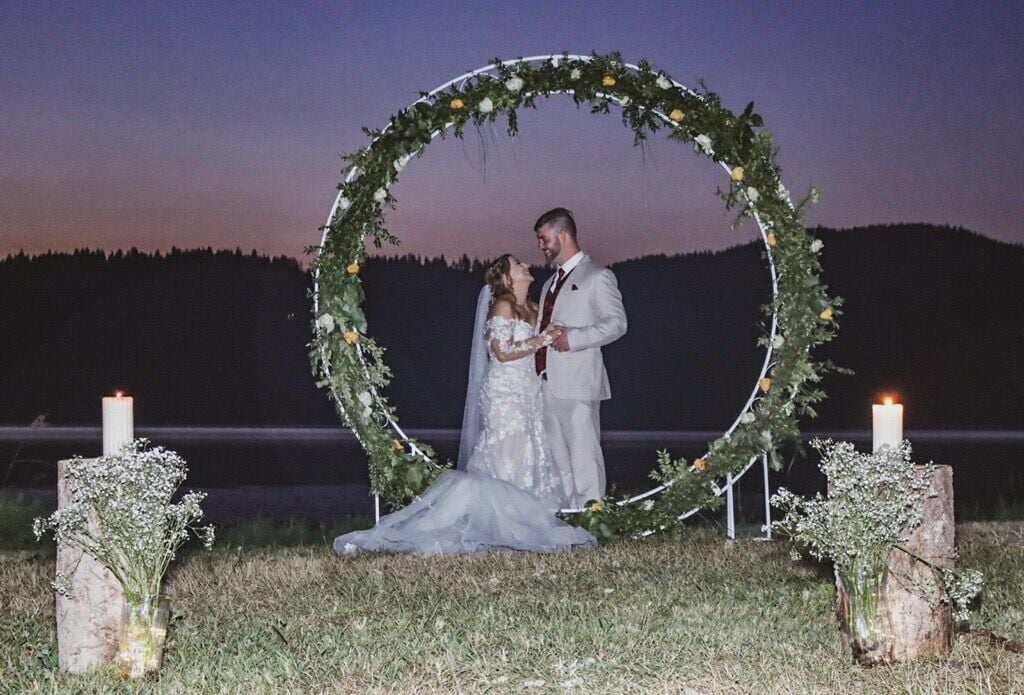 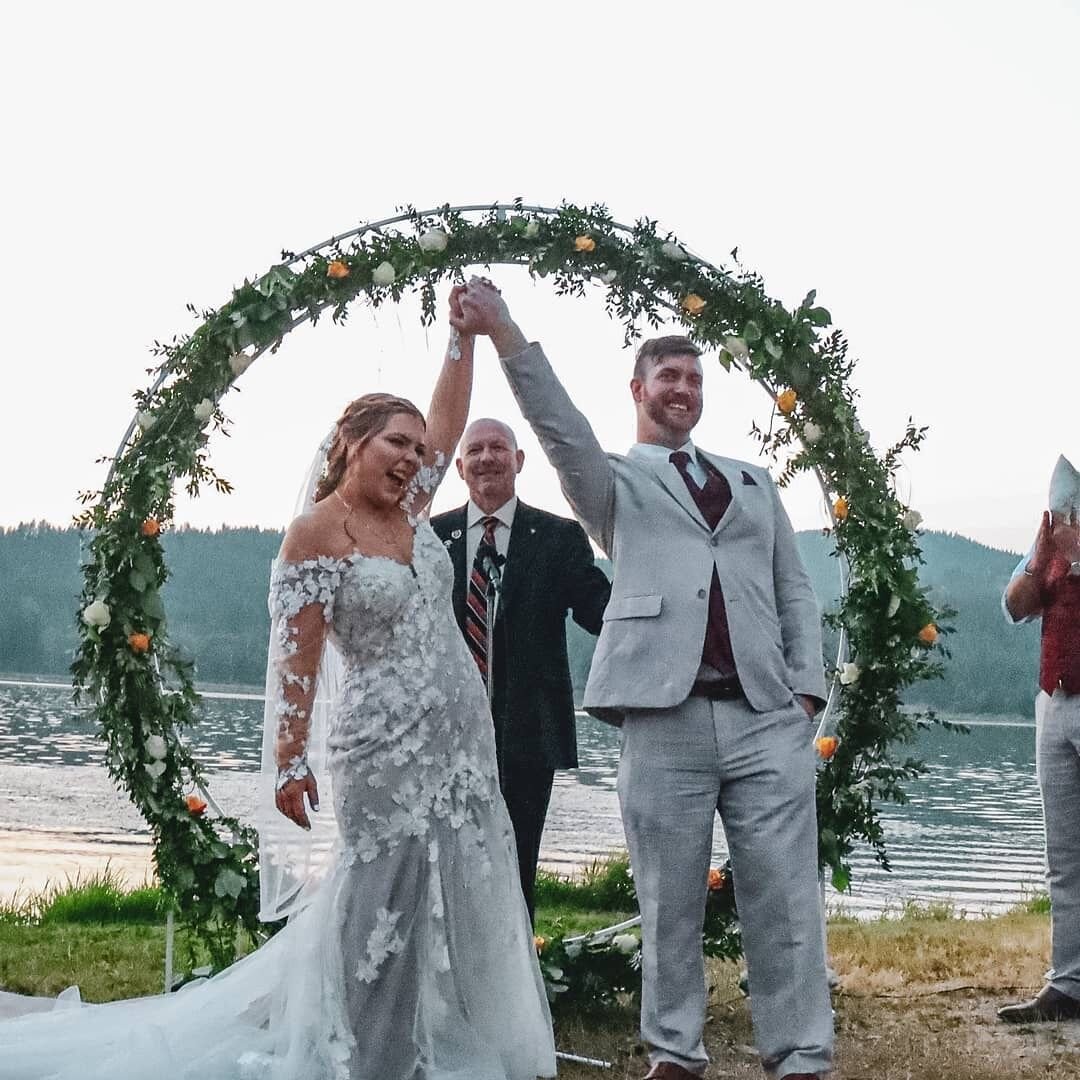 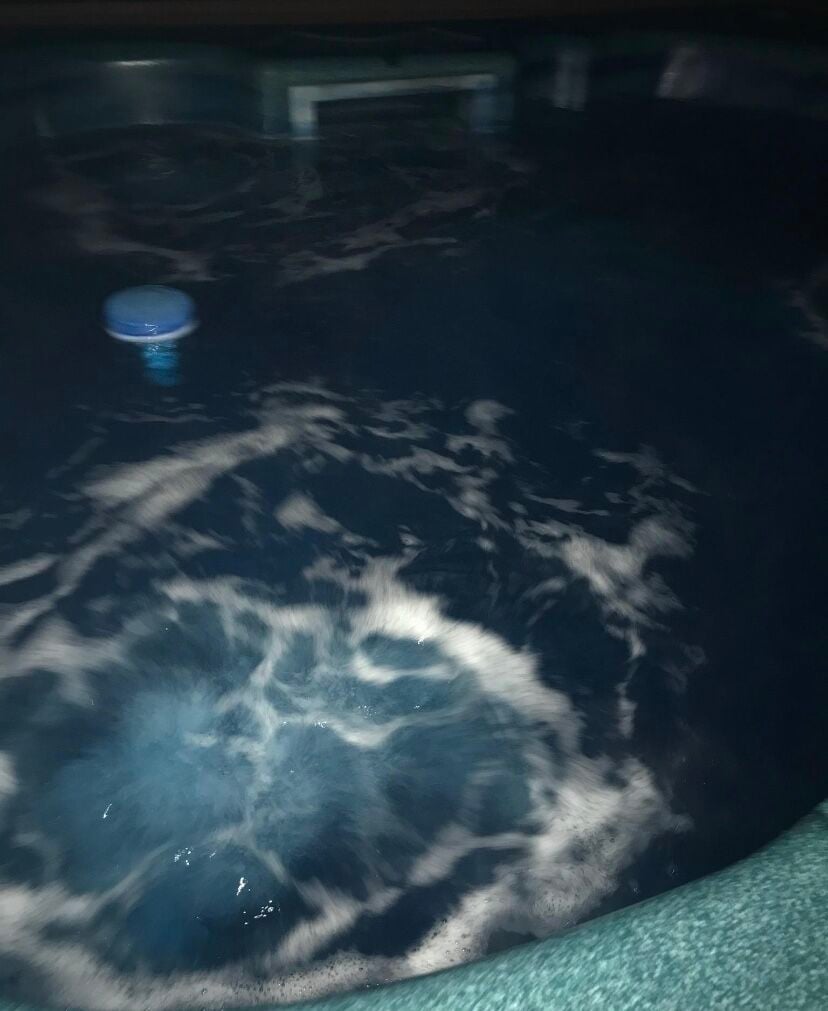 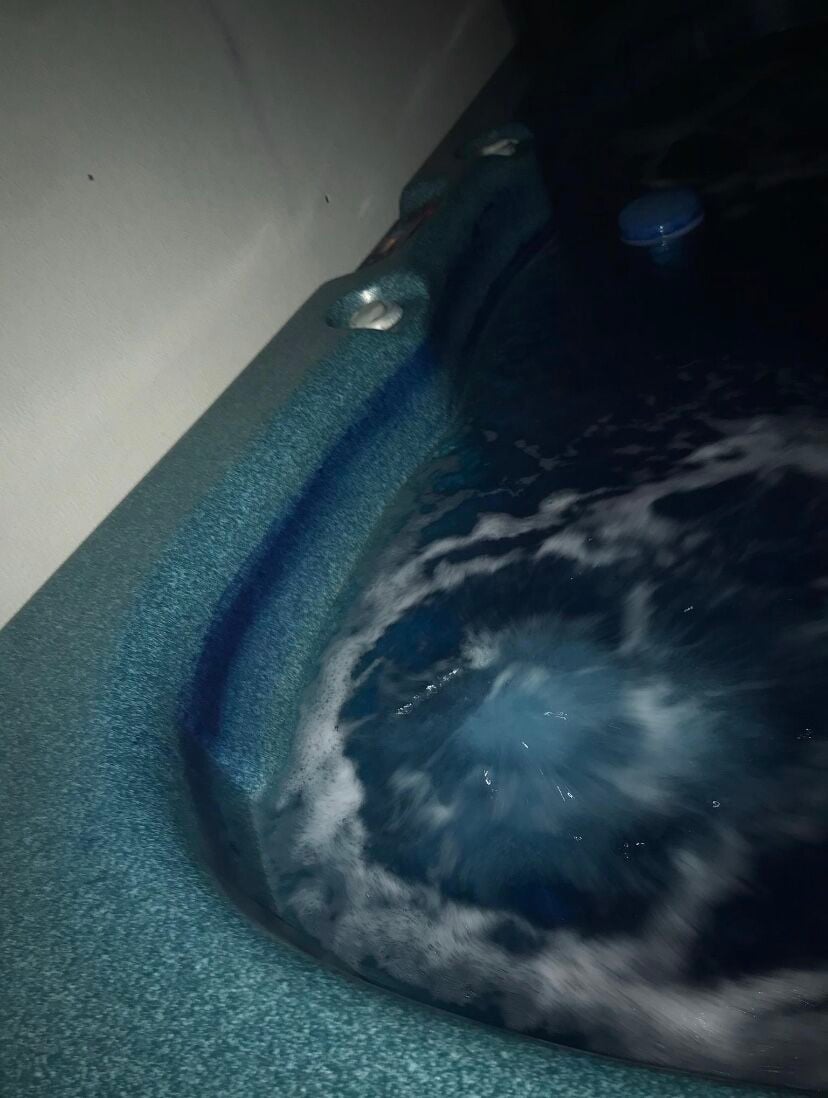 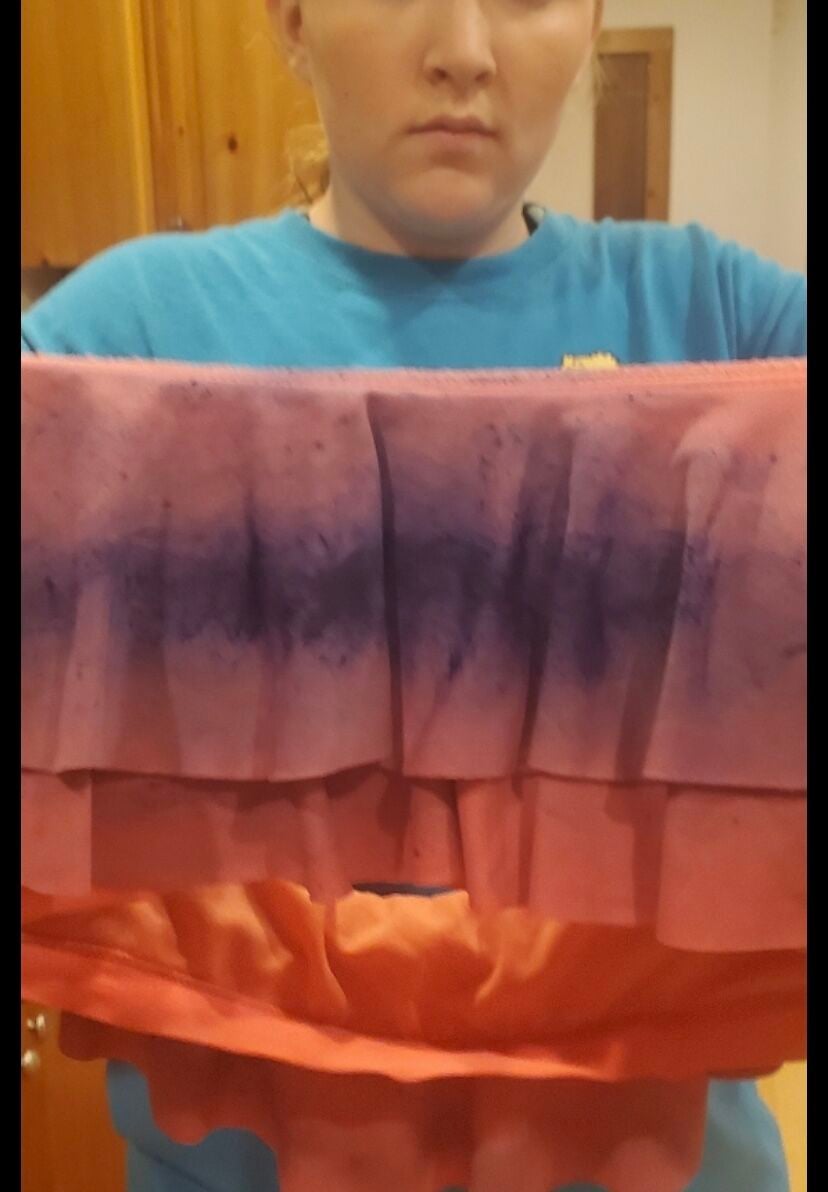 A young couple, exchanged vows on Labor Day weekend at some waterfront property they had rented on Rose Lake. But it turned out, they had more company than just friends and family.

"This could be the plot of a horror movie," Dustin Byrne said.

Dustin and his bride Breanna had everything picked out. Every detail arranged. They had the dress, the cake, and the dream venue.

But apparently not big enough to keep trouble at bay.

"Our photographer did an amazing job making it look like nothing happened," Breanna said. "It was so stressful all day."

Breanna and her new husband Dustin had rented a home for their big day. It was perfect for the couple to exchanged vows in front of their closest loved ones. But the morning of, strange things started happening. Decorations would go missing. Other items were just out of place.

"Nothing was getting set up for hours," he said.

Eventually it did, but the couple says the trespassing continued. Dustin said it even resulted in a physical confrontation when the stranger-troublemakers were told to leave.

"It ruined the entire day," Breanna said. "We poured so much into this wedding."

But what happened next is what took the cake. Not the something blue this bride was looking for.

"My mother had a seizure from the stress after the kids were dyed blue," Dustin said.

And that's when the Kootenai County Sheriff's Office got involved. Guests who had been using the hot tub started feeling off, and noticed the unnatural color. Responding deputies wrote in their report, they checked the nearby porta-potty as the staining and pools of chemicals looked to possibly be from there. A search of the toilet confirmed their suspicious. The incident report states the level of chemicals in the toilet were down 'approximately three inches.' The young swimmers who had been in the water were left stained and sick.

"They were nauseous, sweats, chills, almost like flu symptoms," Breanna said. "The cops got there as they were showing symptoms."

A trip to the ER was next. Confirmation that those guests would all be okay came quickly. But other answers to help the couple make sense of all this, well, the wait for that continues.

"I don't think they knew us at all," Breanna said. "Just vengeful people. I would love to know why, I really would. I deserve and explanation for why we were attacked like that."

The couple says they were frustrated by the lack of answers from investigators and the prosecutor's office. That's when they reached out to our, 'Help Me Hayley.'

"We had been directed to you," Dustin said. "People kept saying to contact you for help."

Hayley immediately called KCSO. They told her, two people have been cited for trespassing and are set to be in court. The couple believes there are others out there who played a role in all of this that are yet to face any consequences.

As for the owner of the hot tub and property, deputies say he opted not to press charges. KCSO told Hayley those who became sick from being in the chemical filled waters still could push the case forward, but they would need to file a new report.

The sheriff's office report also indicates at least one champagne bottle was taken by the suspects. The couple says that's the least of it. They maintain the suspects they saw are strangers and prior to this incident, they had never seen them.

KCSO says they have attempted to call the couple as recently as today, but that they didn't get through.

If you have any information about this incident, please call KCSO.  Reference case number 20-38527.