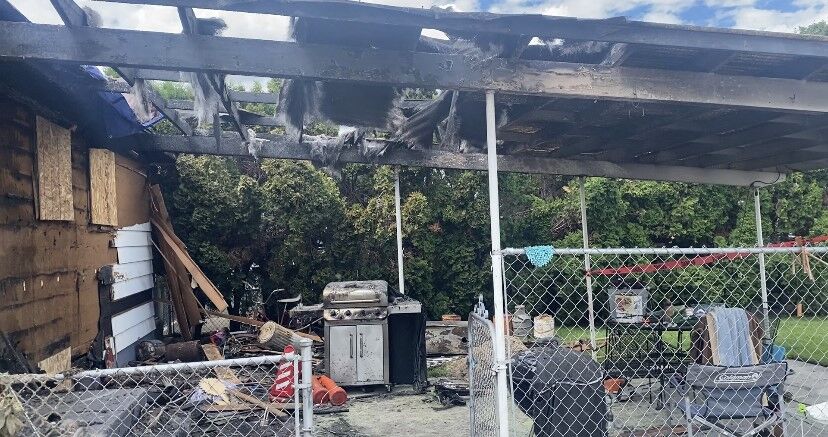 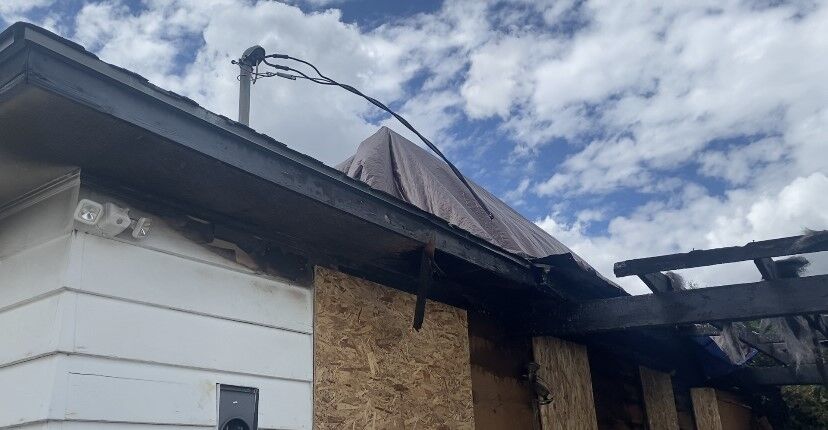 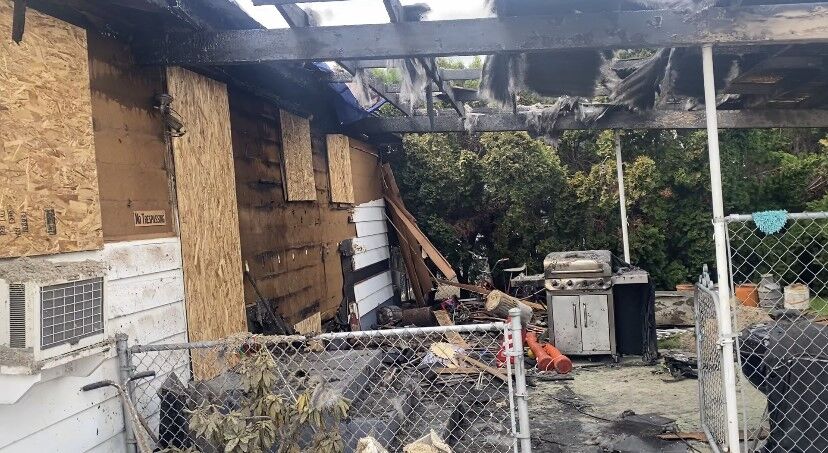 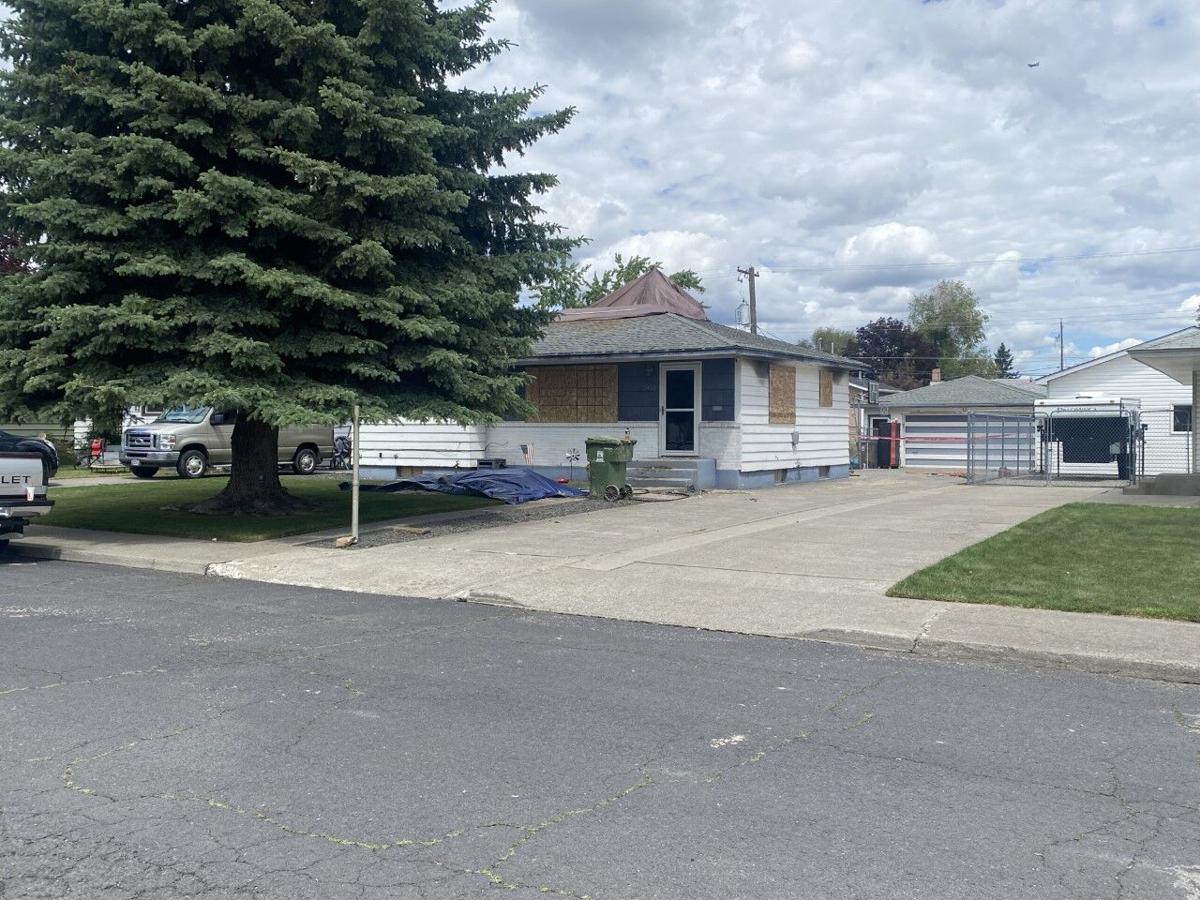 SPOKANE, Wash. – An intense and fast-moving storm left thousands without power early Tuesday. A lightning strike is also the suspected cause of a house fire in the Hillyard neighborhood.

While the homeowner Jayson White tells KHQ the cause is still being investigated, he says he was told by crews it appears to be the result of lightning.

“It just hurts to see everything gone in minutes that I worked so hard for,” he said.

Jayson has owned the home near Shaw Middle School for a decade and had plans to re-paint it this summer.

“Mother nature got in my way of doing what I wanted to do,” he said. “This won’t be home for a while.”

Jayson tells our ‘Help Me Hayley’ that he knew a storm was in the forecast and planned to watch it if he was awake.

"Lightning is pretty and beautiful in the eyes of a lot of people, but once it destroys something you love, you kind of look at it different,” he said.

Loud enough to drown out the roar of the early summer storm. But not what happened next.

“I had three to four people knocking on my house, they were ready to beat in the door,” he said.

A smoky haze had clouded his way out.

“When you have to just sit and watch what you work for go up in flames, and that's not just a saying, I watched it do that, it sticks with you,” he said.

Fire crews were there in minutes. The National Weather Service reported more than 1,000 lightning strikes in our region, one is the likely cause of what happened to Jayson’s home.

“I wish I wasn't saying those words,” he said.

But as he surveys the destruction, a sense of calm after the storm sets in.

“I am grateful the dogs and I got out and that my daughter wasn't here,” he said.

Because the spot that took the brunt of it was right near where his 10-year-old would have been sleeping.

"The major damage is in the bathroom and my daughter's room,” he said.

Just feet away, Jayson showed us several unscathed photos still hanging on the living room wall. They serve as a jolt of hope for Jayson that as long as they are okay, everything will be okay.

“It'll be a home again, but it'll be a long time before we can walk through the door again and sleep in those beds,” he said.

Jayson does have insurance but they told him it will be six to eight months before he will be able to move home. He is looking for a place to stay but says it’s been difficult to find accommodations that will work for his two dogs too.