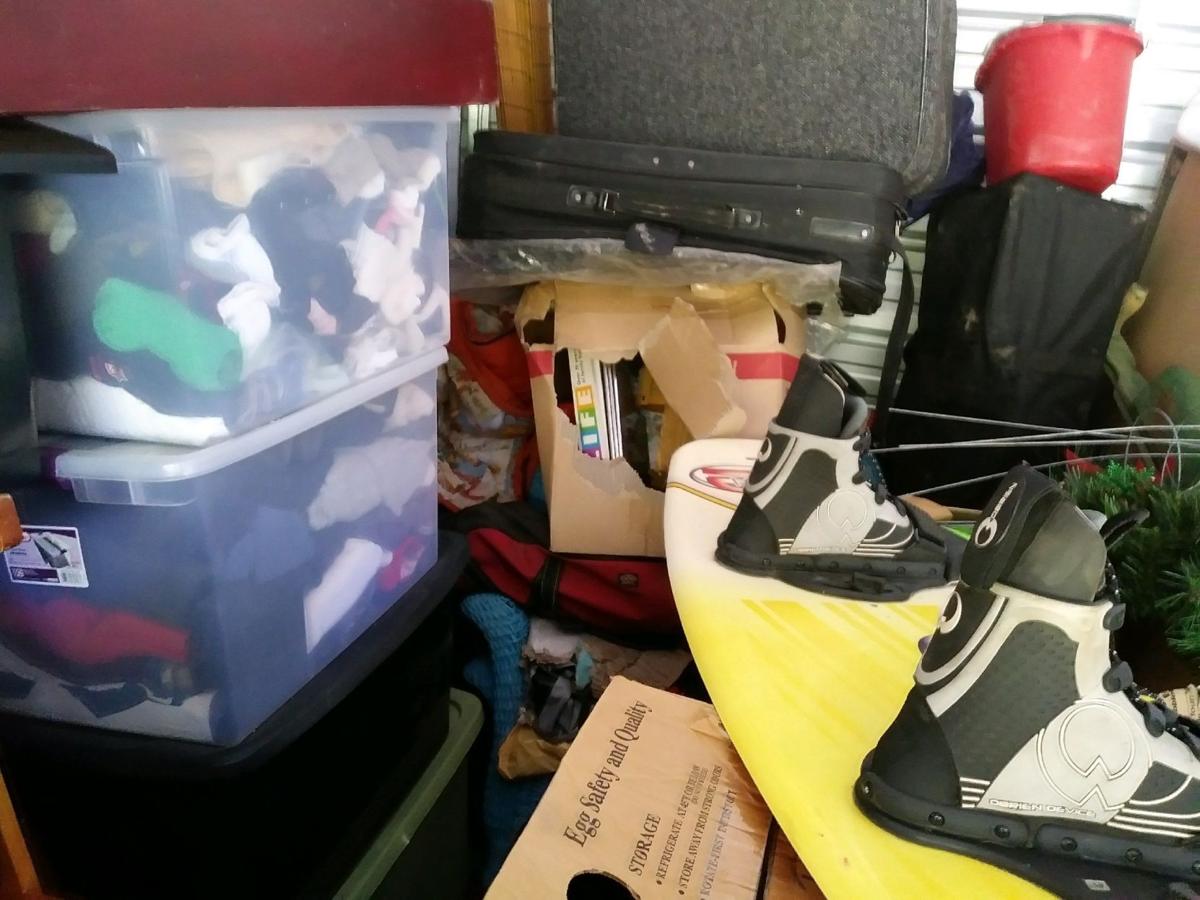 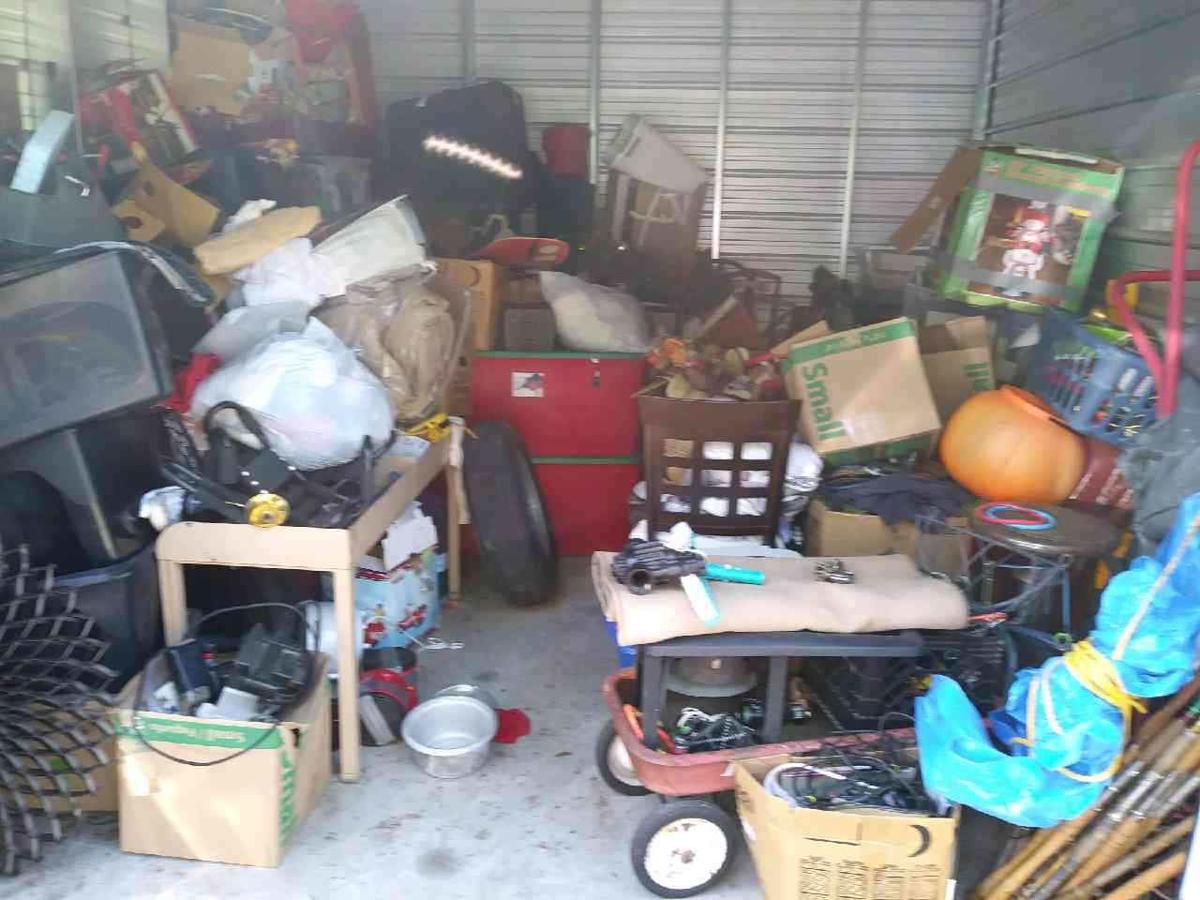 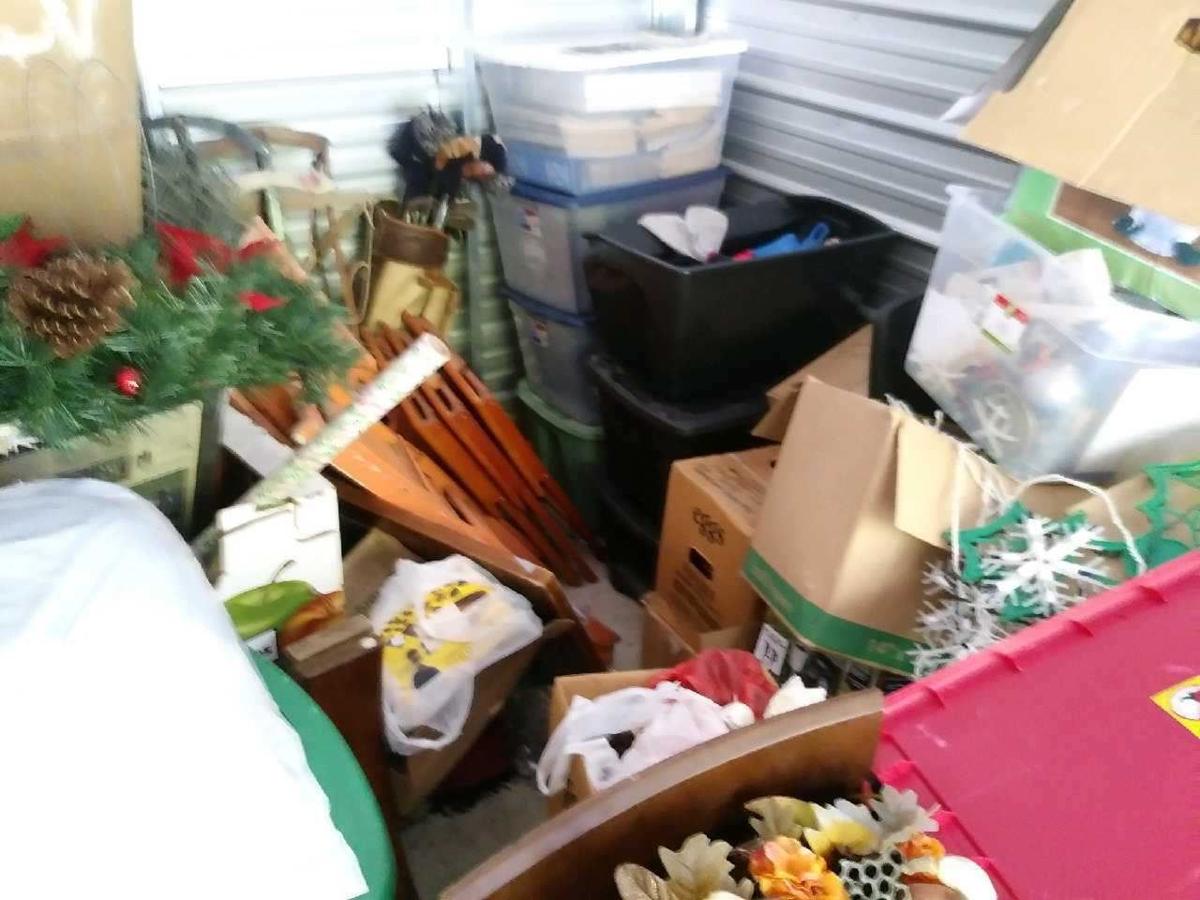 DIAMOND LAKE, Wash. -- Up to six storage units were broken into at a Diamond Lake storage facility. The thieves cut through a fence and helped themselves to precious family memories.

One of the victims is saying "Help Me Hayley." They're hopeful the thief will somehow see their story and their pain.

Darrin Towels has been collecting sports memorabilia for 20 years. Baseball cards, football cards, special edition cereal boxes, you name it, he probably had it.

"The plan was when I started buying these things was to use them for retirement," he said. "And now, it's like I don't even know if I would have sold them."

Because it meant that much to him, and his family.

"We have four grandsons, five granddaughters," said his wife Pamela. "Our son, who was in the service, a lot it was supposed to go to him. And the grandkids."

The couple is in the process of moving. They piled up boxes at the storage facility and trusted everything would be safe. This weekend, they learned it wasn't.

"They were only in there to get what they wanted," he said. "Things of value. You could see, they ripped open the boxes. There were pictures everywhere."

They hope whoever did it will find it in their heart to bring back their memories.

"If they see this, drop it by the Kalispel market, just set them by the door," Pamela said. "No questions asked. We just want it back."

The storage facility says they are installing cameras and have been in touch with deputies to request extra patrols.