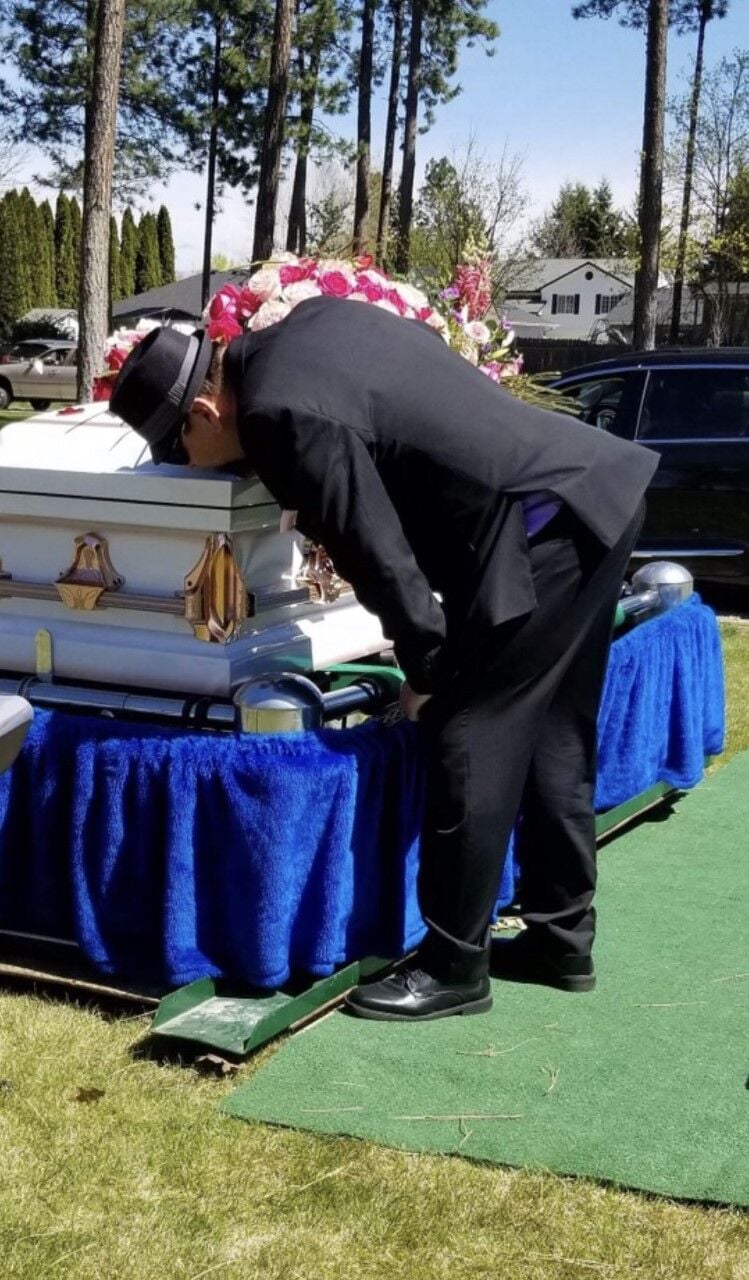 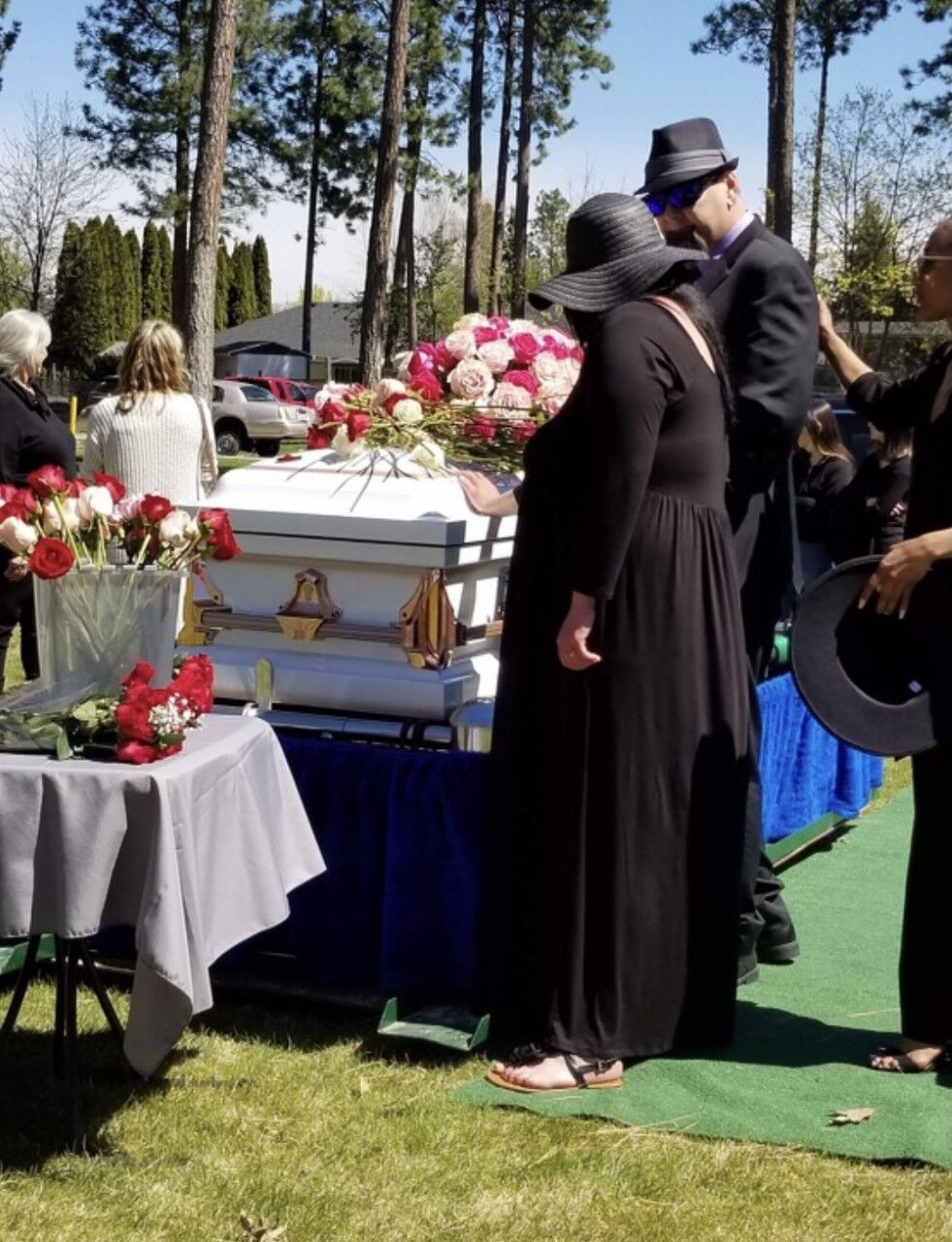 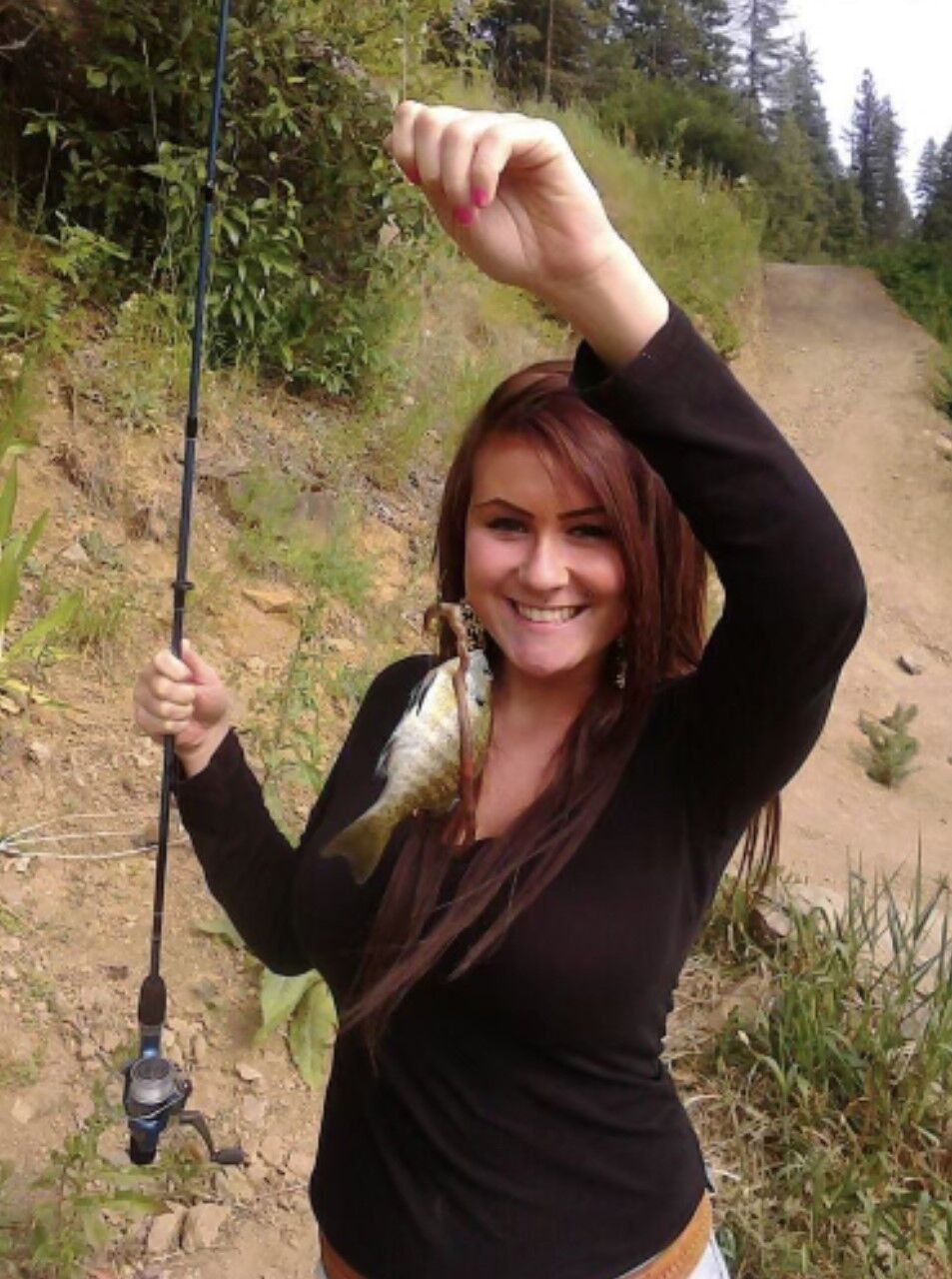 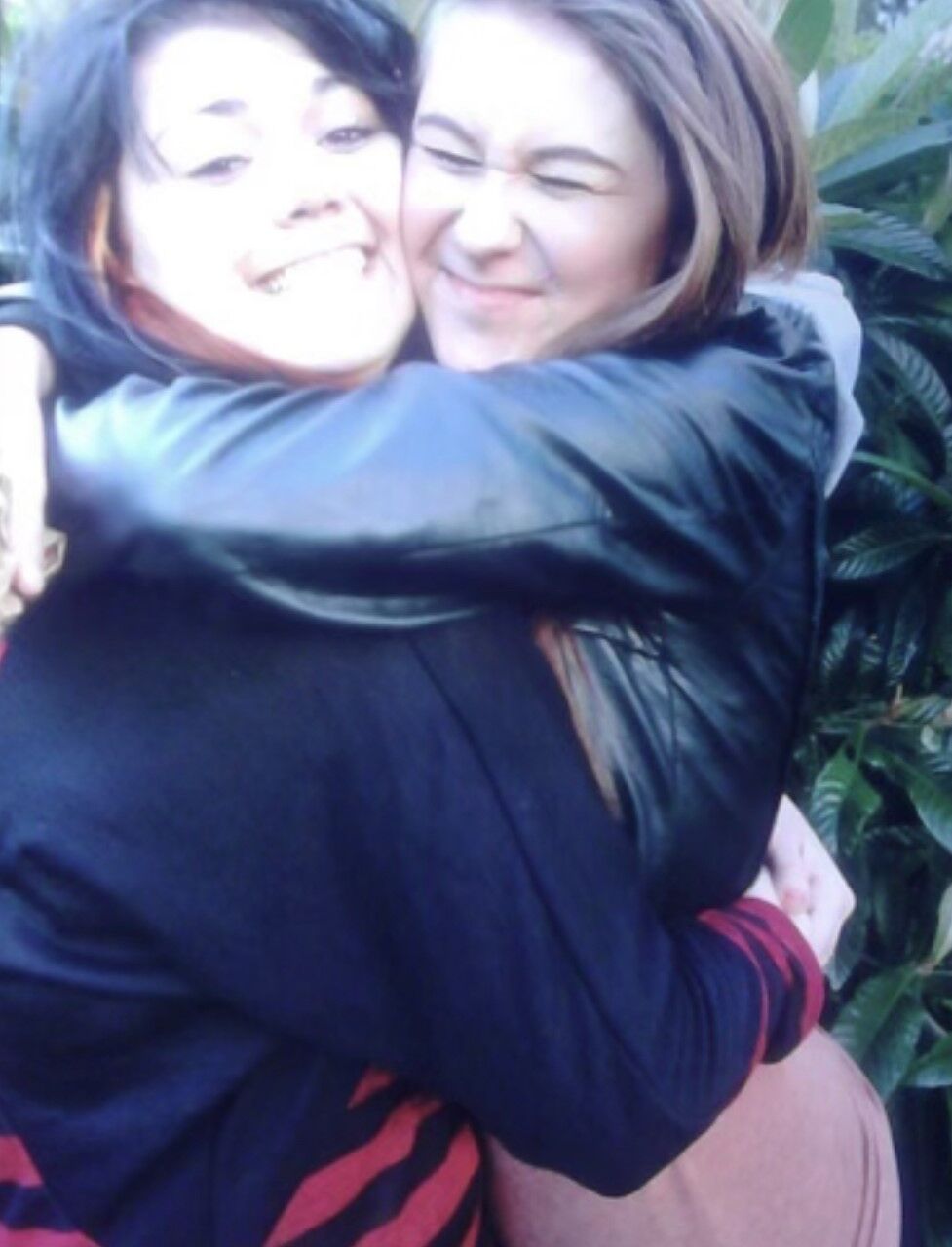 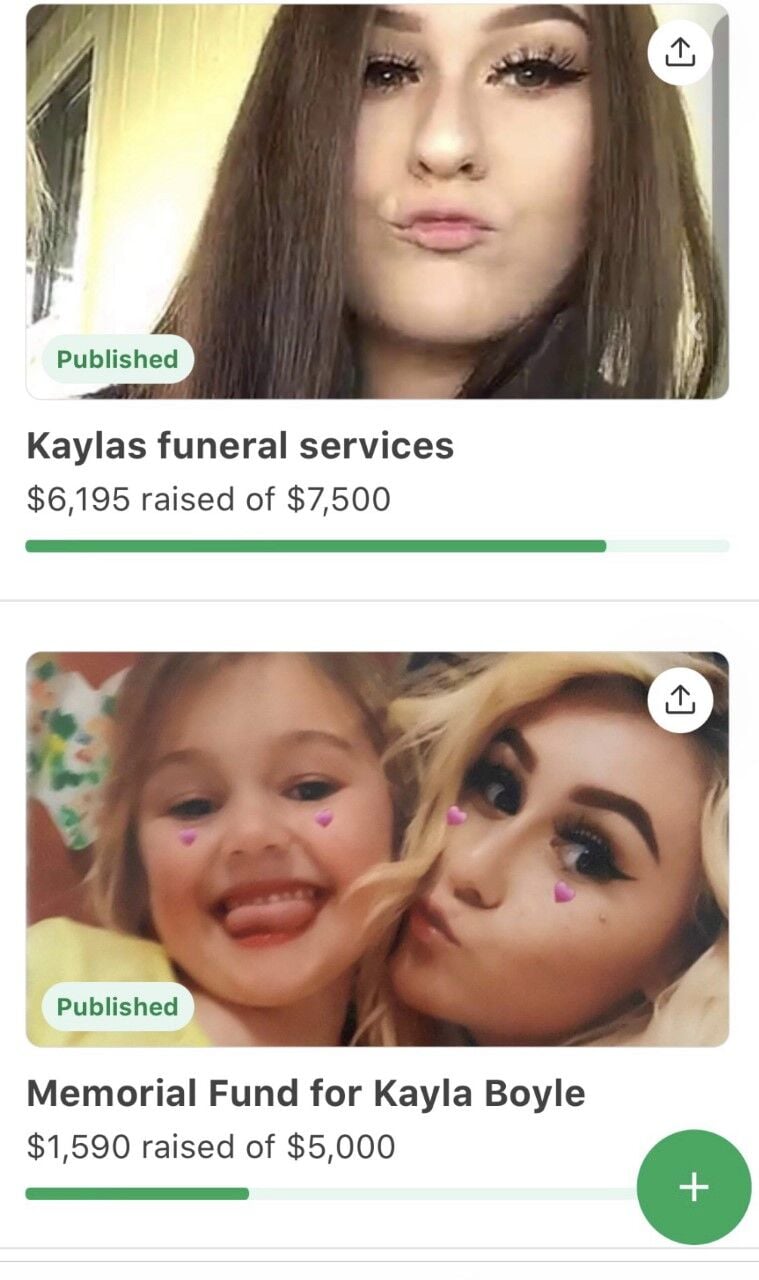 SPOKANE VALLEY, Wash. – Local law enforcement report that the use of Fentanyl has exploded in recent months, saying we are in a ‘true opioid crisis.’ The death count from accidental overdoses continues to rise along with it.

“Fentanyl is a national crisis,” said Sheriff Ozzie Knezovich. “We talk about the pandemic with COVID, this is an epidemic.”

It is a camouflaged killer. “What these kids don't realize, is these aren't your normal Percocet, Oxy, or Hydrocodone… they are being laced with fentanyl,” he said. “And it will kill them. Fentanyl kills.”

Anyone who comes into contact with amounts, even smaller than a grain size, risk their life in the process.

But in an instant, it was all over for Kayla Boyle. “It was one pill,” her mother Stephanie said. “From one mistake, she’s gone.”

It was Kayla's parents, Wayne and Stephanie, who found her. She didn't show up to work. It was something extremely out of character. They drove to the apartment of a man Kayla had been seeing off and on. Wayne said he saw him through the window unresponsive. He kicked down the door to find he wasn’t unresponsive. He was dead. And his daughter was right next to him.

“Her arms were stiff, her skin cold… but I still tried because I'm her dad,” he said. “I did CPR on her. I heard the sirens go.”

And with that, a controlled substance homicide investigation was launched. “It's Russian roulette,” Stephanie said.

Detectives learned Kayla made a gamble, and the losing bet was her life.

“What she took was meant to look like a Percocet,” Stephanie said. “My daughter being a med-tech, who has handled pills, didn't even know what it was.”

The case is still pending, but preliminary information points to Kayla and the man she was with splitting what they thought was a pain pill. Instead the family says it was fentanyl. Wayne says he and his wife believe Kayla and her friend split one pill, because there is evidence her friend bought 10 pills, but only 9 were found.

"There were five deaths a week after my daughter died, that’s why I wrote to (Hayley,)” Wayne said. “People are dying left and right.”

And they are willing to share their extraordinary pain in hopes that maybe it won’t be your loved one next.

"I want to save someone else’s child…someone's loved one,” Stephanie said.

Law enforcement says one of our best weapons against this killer is education. We need to talk about it and be aware.

For resources on the dangers of fentanyl click here. To reach the narcotics anonymous hotline, call (800) 543-4670.