“Picture yourself as a little child in grade school. Learning is all new to you. Being in a classroom with strangers, whether adult or children, is scary.  An overwhelming number of strange new words are taught in math and science and English each day. Comprehending your new reality can feel impossible. But what if you are one of the one percent of students in Spokane Schools who cannot hear? You are deaf. Your world is silence. And what if you have never learned your first language, American Sign Language, as many elementary students have not? Your ability to communicate with those around you is almost non-existent, yet you are in the midst of all other students who need to learn the core knowledge base.

Kim James brings the gift of language every day to the deaf student community at Franklin Elementary. She is a sweet single momma who works diligently and sacrificially as a sign language interpreter for the Spokane School District, as well as, volunteering for the deaf community.. As an education interpreter, her wages are not significant, but she feels called to serve the deaf community, especially children. It is not just a job to her. She loves these dear little ones.

Kim has been driving an older Honda that continues to deteriorate. She has a genuine need for an updated reliable vehicle. Purchasing one herself will stress her budget.

Thank you for considering Kim James for Renew a Ride. She is a blessing to all who know her, most especially to the deaf students she serves each day. It would be amazing to bless her in return.”

Kim received the surprise of a lifetime when what she thought was an early Christmas outing with friends ended with a stop at Camp Chevrolet. Cindy says her friend had absolutely no idea she was even in the running to receive the vehicle.

“I couldn't go to sleep last night,” Cindy said. “The Lord Jesus led me, helped me with the words. We've had the privilege of helping Kim through some very difficult times.”

But through it all, Kim’s many loved ones say it’s often her searching for ways to be the helper. Making the grand reveal all the more special.

Those who know Kim best so she always puts everyone else before herself. She put herself through college, all while raising babies on her own. She's worked for District 81 with children who are hearing impaired for the past 21 years, almost the same age as her current vehicle.

“It’s definitely a 2001,” she said. “I've been holding on, hoping my car would be okay until next Spring when I was hoping to (starting saving) for a new one, but things keep popping up and I needed the money for other things. This is such a huge blessing.”

And one less worry for a mother, grandmother, and educator who does so much for our community.

“I can't even comprehend this is my car,” she said. 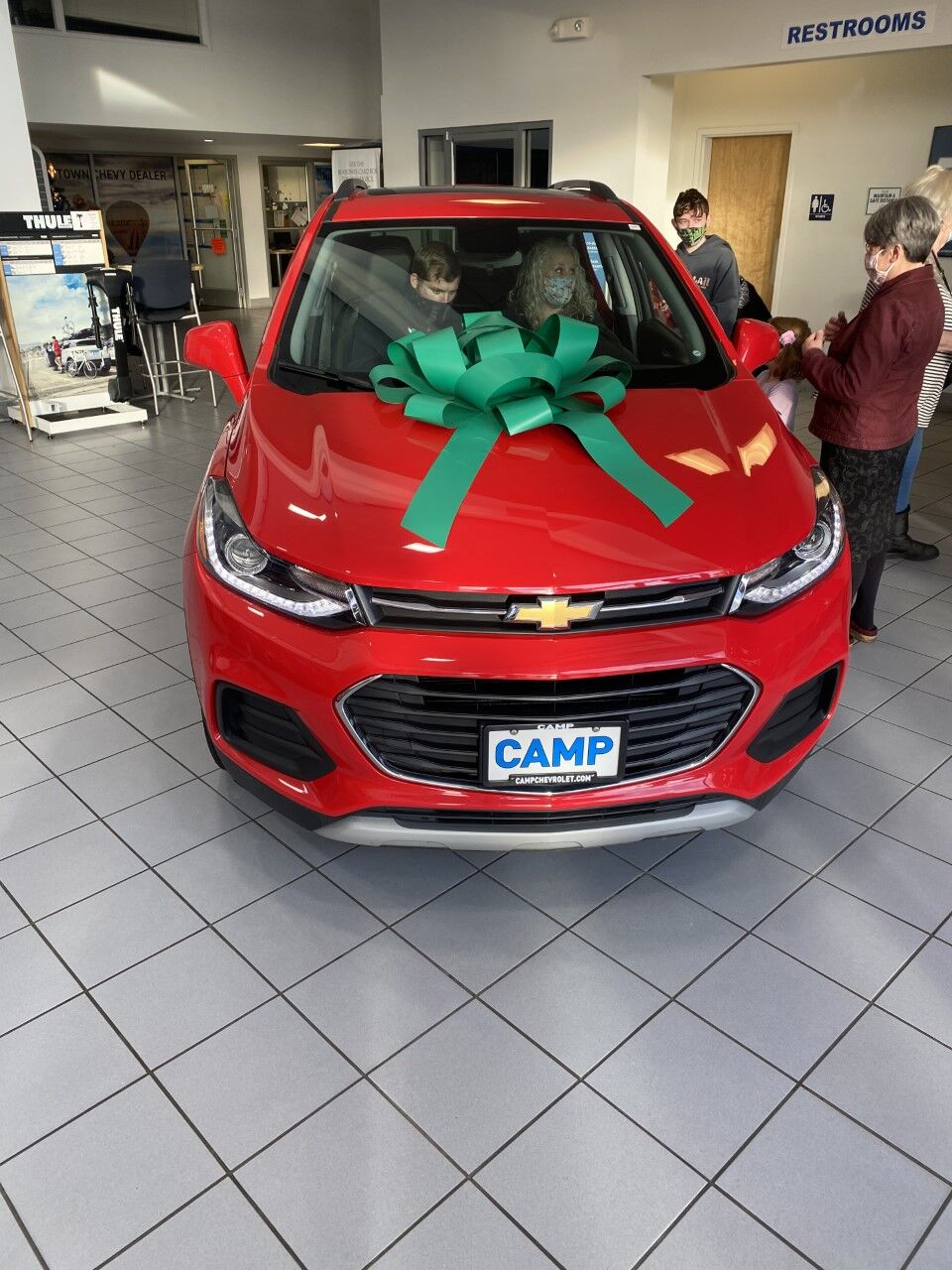 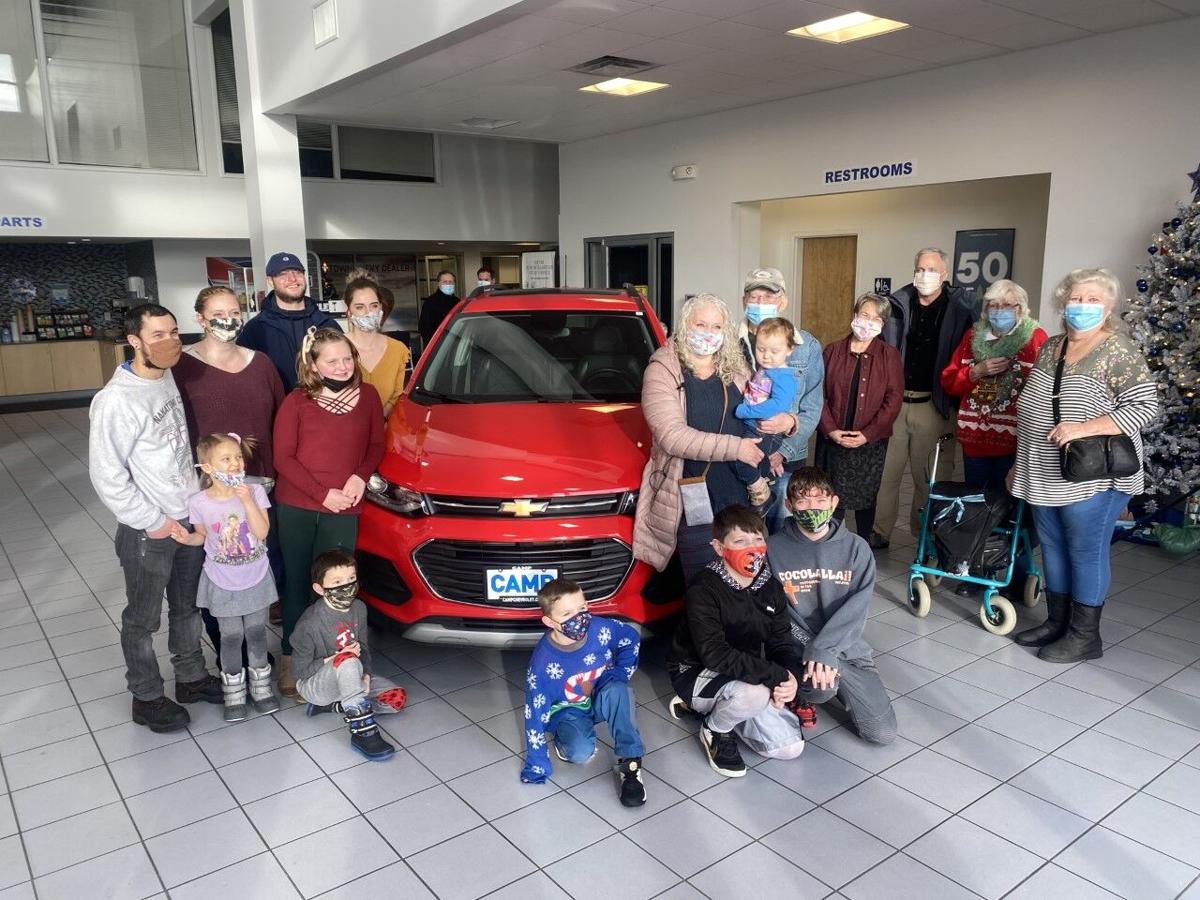 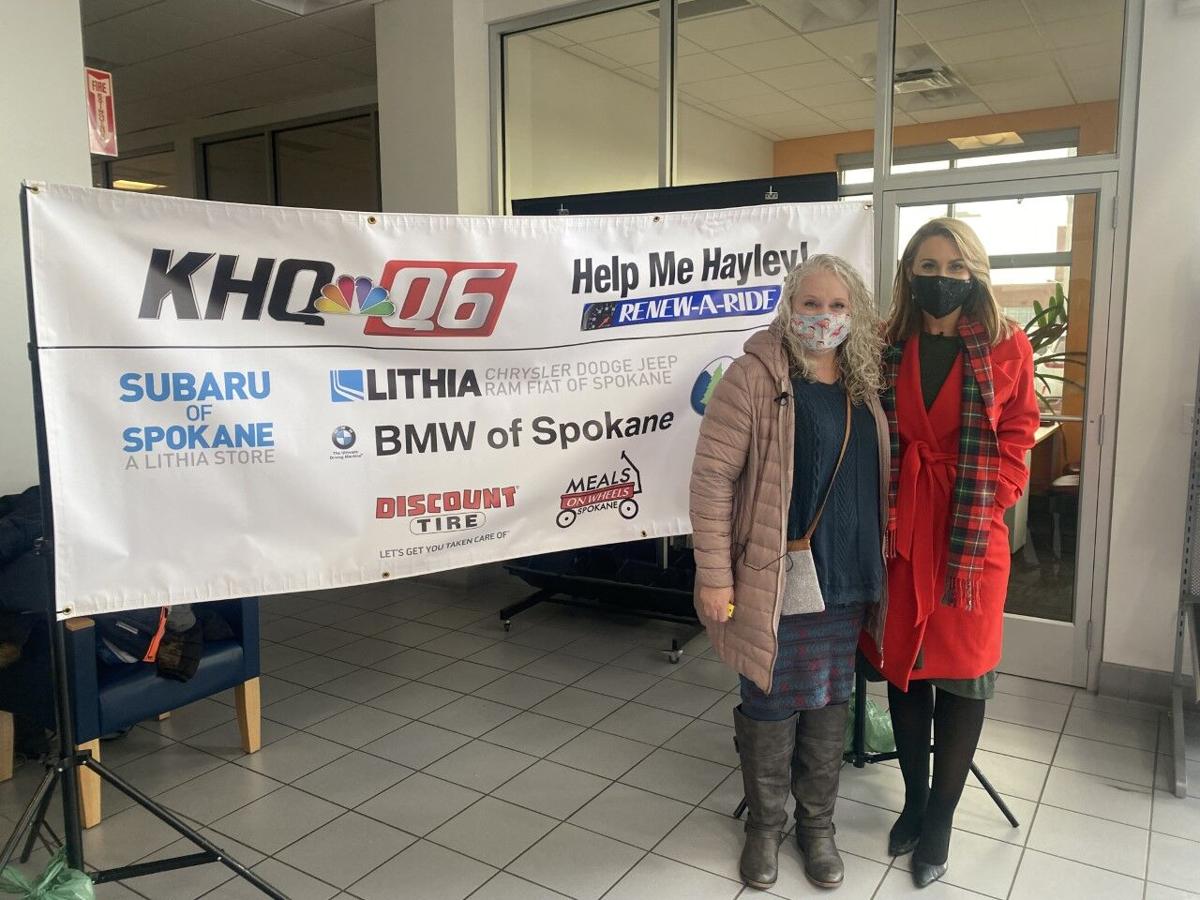 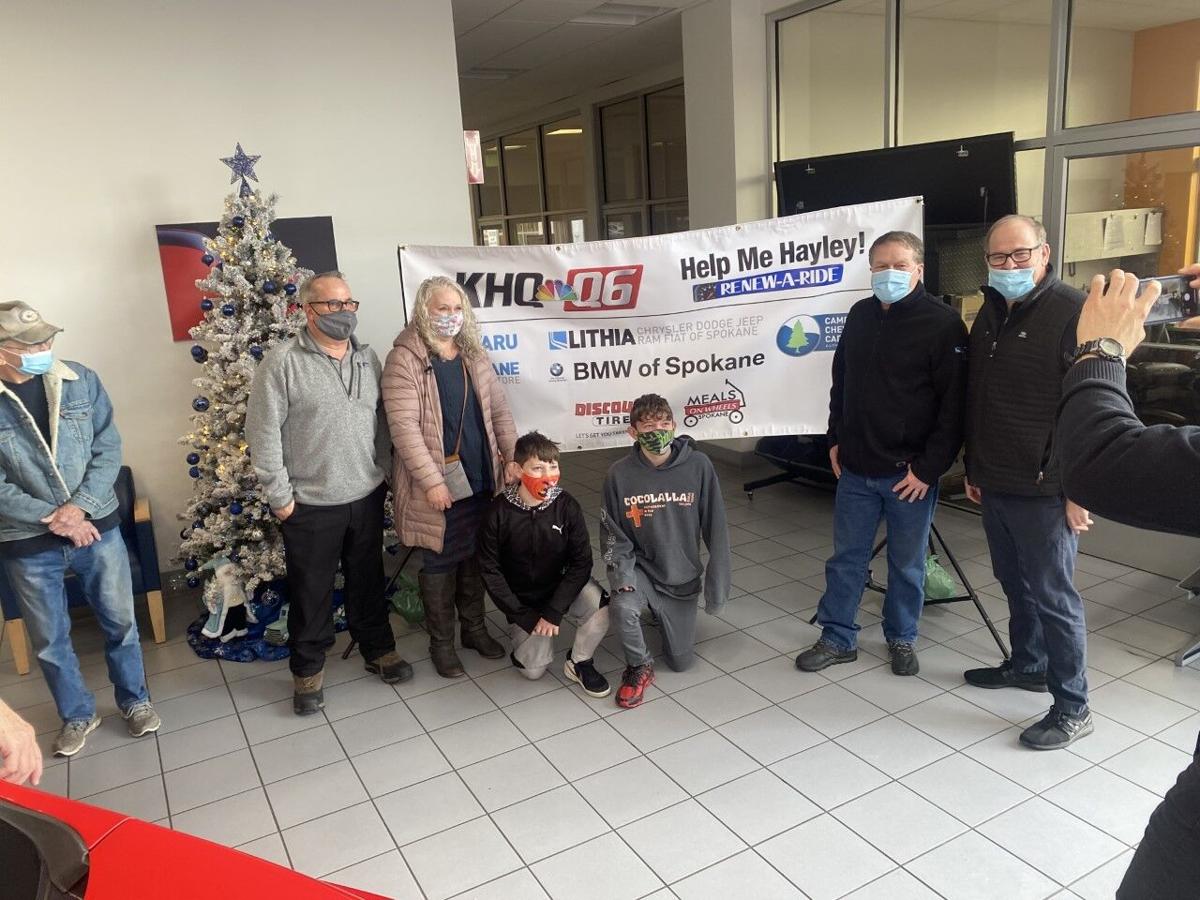 Spokane Lithia Dealers say it’s a true reminder of what this holiday season is all about.

Our next Renew-A-Ride giveaway is set for the Spring. We will keep you posted as details are finalized.