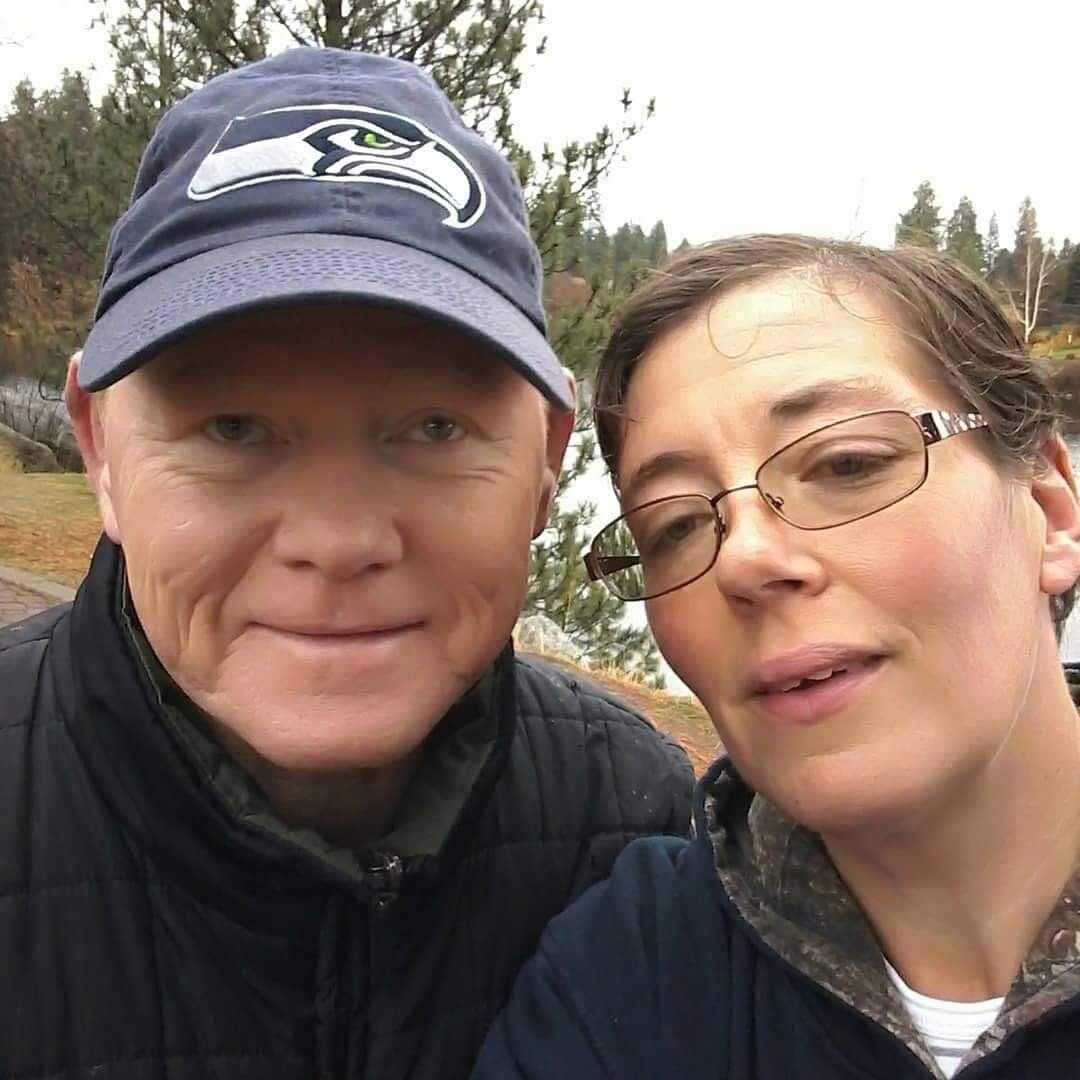 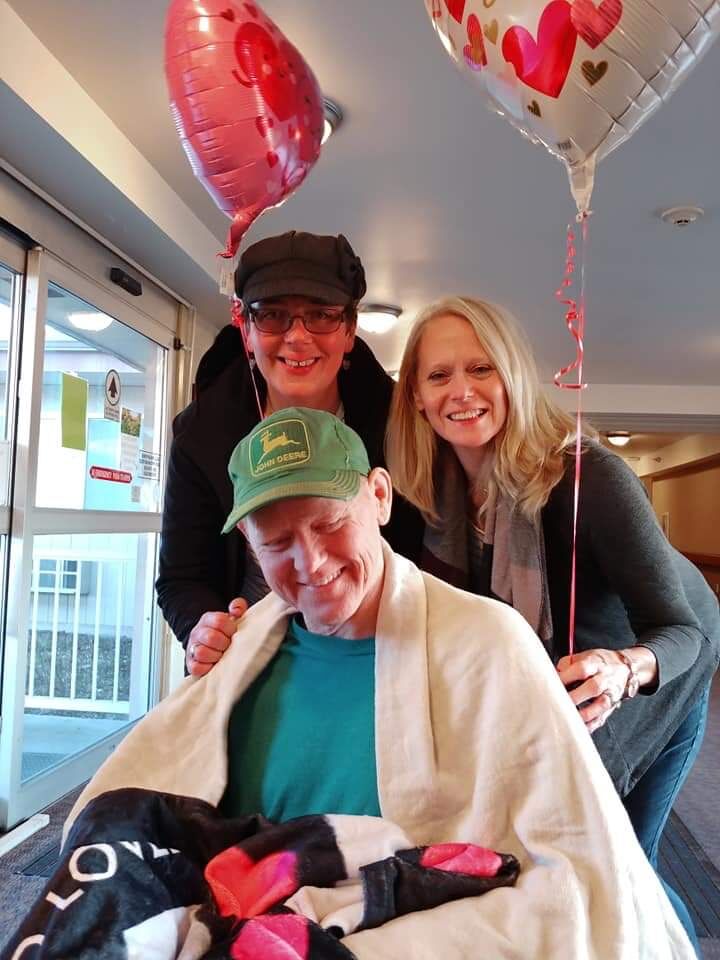 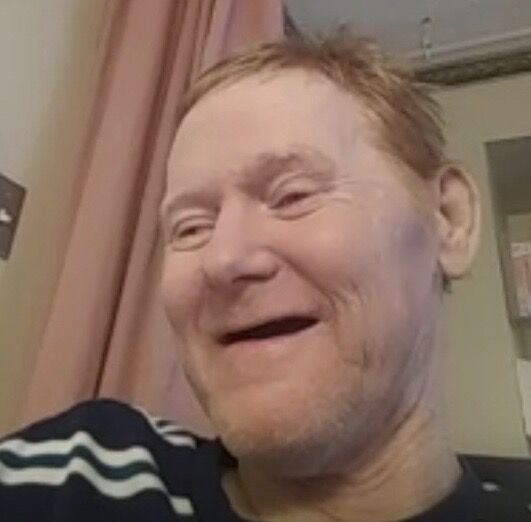 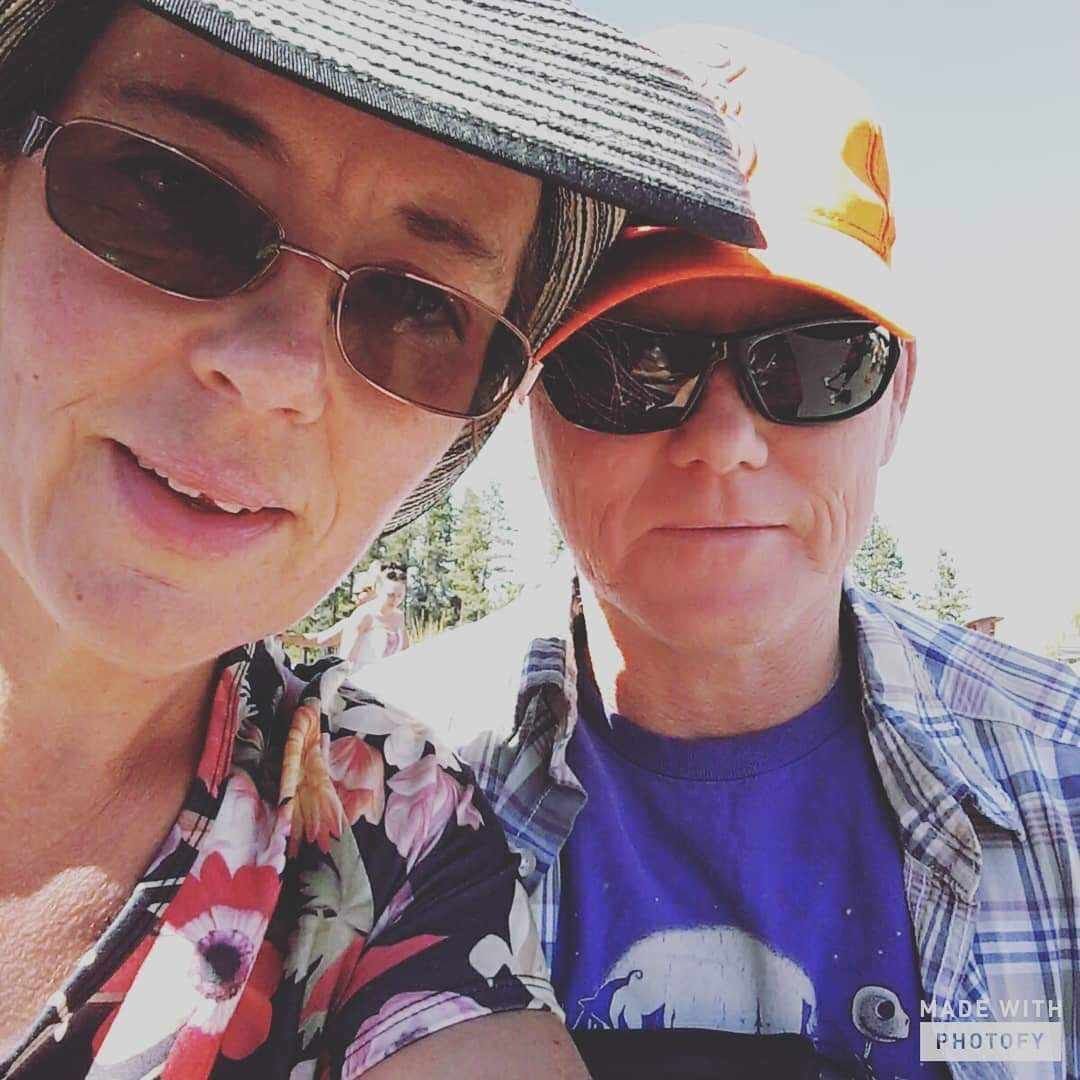 SPOKANE VALLEY, Wash. -- Last week, KHQ's Help Me Hayley worked to ensure a wife was able to see her terminally ill husband after policy in his assisted living facility was keeping them apart, despite the husband being under hospice care. Hayley worked on the story for several days before receiving confirmation that they could once again, be together. That happened Tuesday, by Saturday, the husband had passed away.

"I will never forget how (Hayley) helped me," Melanie Bergeson said. "I was able to be with him."

Hayley was determined to help the family however she could after receiving the following request from Melanie Bergeson about this very issue.

"I’ll try to make a long story short. My husband is in a nursing home here in the Spokane Valley. He has been there since last Dec. He went into the hospital after a violent episode at home. He has been diagnosed with Lewy Body Dementia. It has progressed very rapidly. We knew something was very wrong before the diagnosis, just had no idea how bad. He just recently got put on Hospice just a couple weeks ago. He is on Hospice for end of life care and the dr. at the nursing home stated 2 months at best for my husband. From what I understand this means I can now see my husband, I have not seen him except just one time recently since March 13th, I’ve seen it on the news, I have gotten an email from his nursing, and hospice have all verbalized that with this virus that once someone has been put on end of life care with Hospice that their loved ones were then allowed to be with them. The Director at the nursing home keeps stopping me. I have a friend that has a family member in a nursing home on hospice and they are being allowed to see them. I don’t understand why the director at my husband's nursing home is being this way. He has stated that I would not be allowed in until my husband was unresponsive. This is not acceptable to me. My husband and I will celebrate 16 years in July. His name is Scotty. He is 56 years old. He is too young but he has had a lifetime of illness, he’s been diabetic since birth and as you know many difficulties come with that. His Diabetes is actually the #1 reason for the neurological breakdown in his brain causing the Lewy Body Dementia. He is my heart! My soulmate. It breaks my heart that I am not being able to be with him now when he needs me the most. His quality of life is 0 now. The least that could be allowed is for me to be able to be with him. We both need this. His nurse told me how he cries out for me. This breaks my heart. The only positive is he really has no knowledge of this virus. He goes in and out of knowing who I am when I do get to video chat with him through Hospice, when he mention’s his nickname for me then I know he knows it’s me. I am just hoping that there is something you can do to help me be able to have visits with my husband. This has been so devastating; I just need to be with him while I still can. Thank you !"

Hayley immediately made multiple calls to the man in charge at The Gardens on University. Finally, she got word that the couple would get to be reunited during these precious, yet painful final moments in a comfortable setting. Melanie was able to be by the side of her beloved husband in the days before his passing.

"The last three days I had with him, his mind was the clearest it had been in months," she told Hayley. "We were able to have some really deep and heartfelt conversations that I will truly cherish for the rest of my life. He knew what was happening, and he stated the he was ready but he struggled with leaving me. After he passed, I kissed him on the forehead and said, 'goodbye sweetie, I'm proud of you.'"

'His nurse told me he cries out for me': Spokane Valley woman struggling to get regular visits with terminally ill husband

SPOKANE VALLEY, Wash. -- The Coronavirus crisis has taken away so much of what we know and love. And that includes our ability to provide comf…