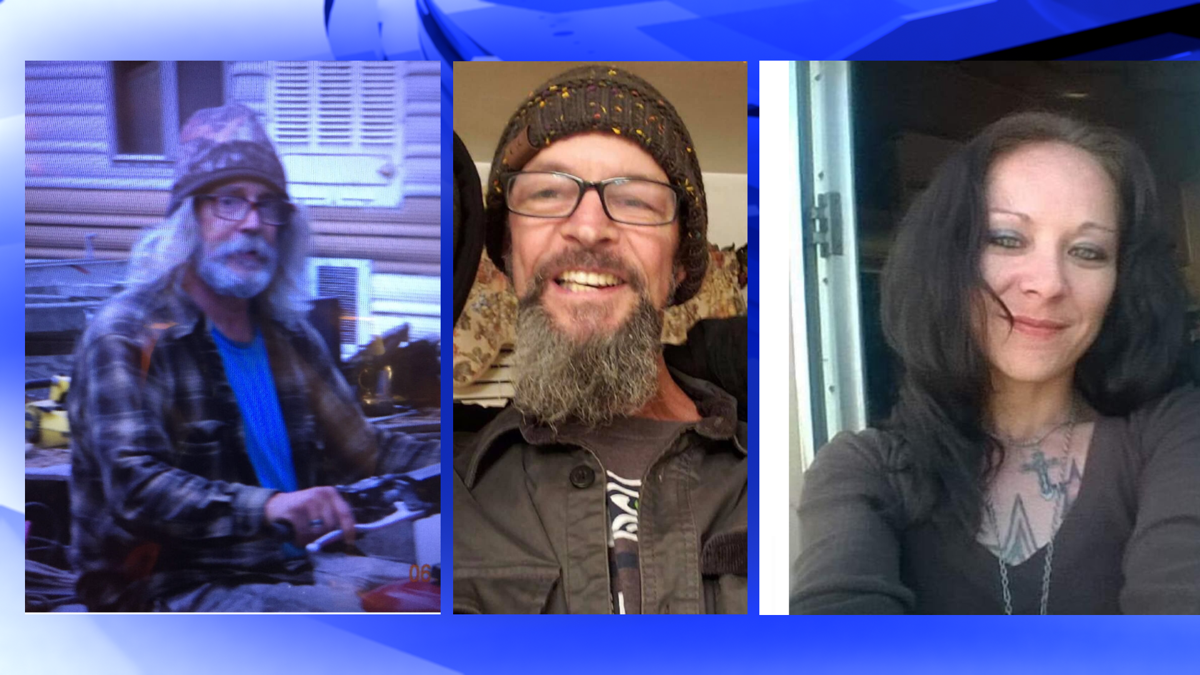 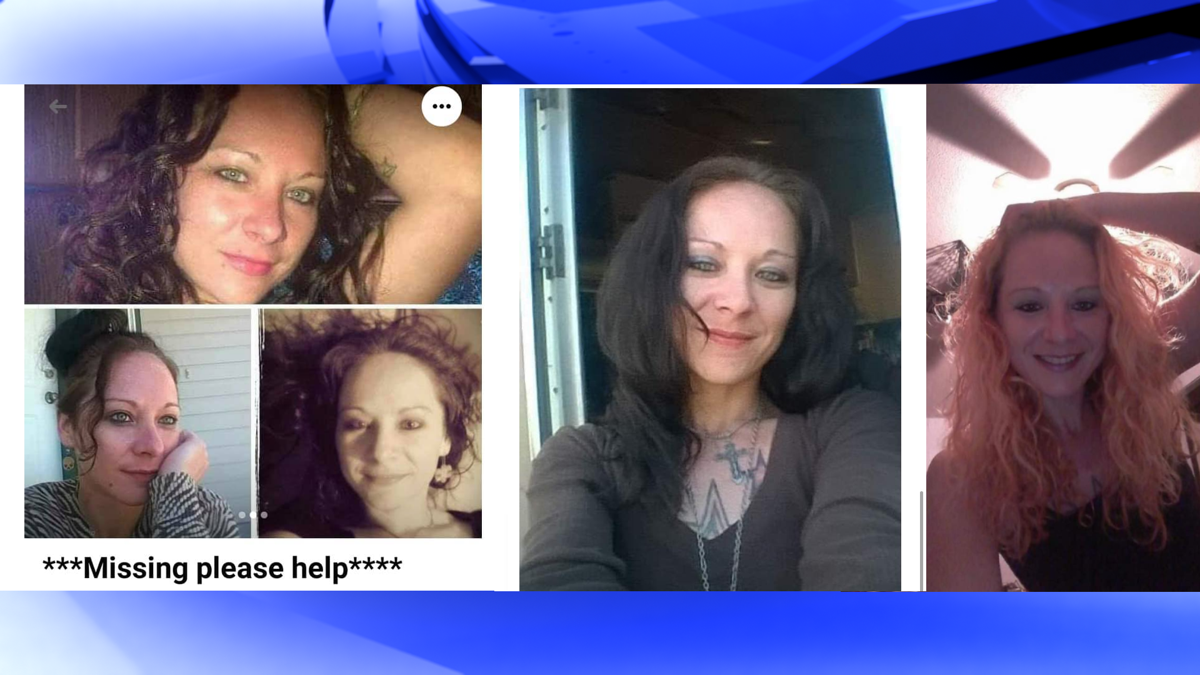 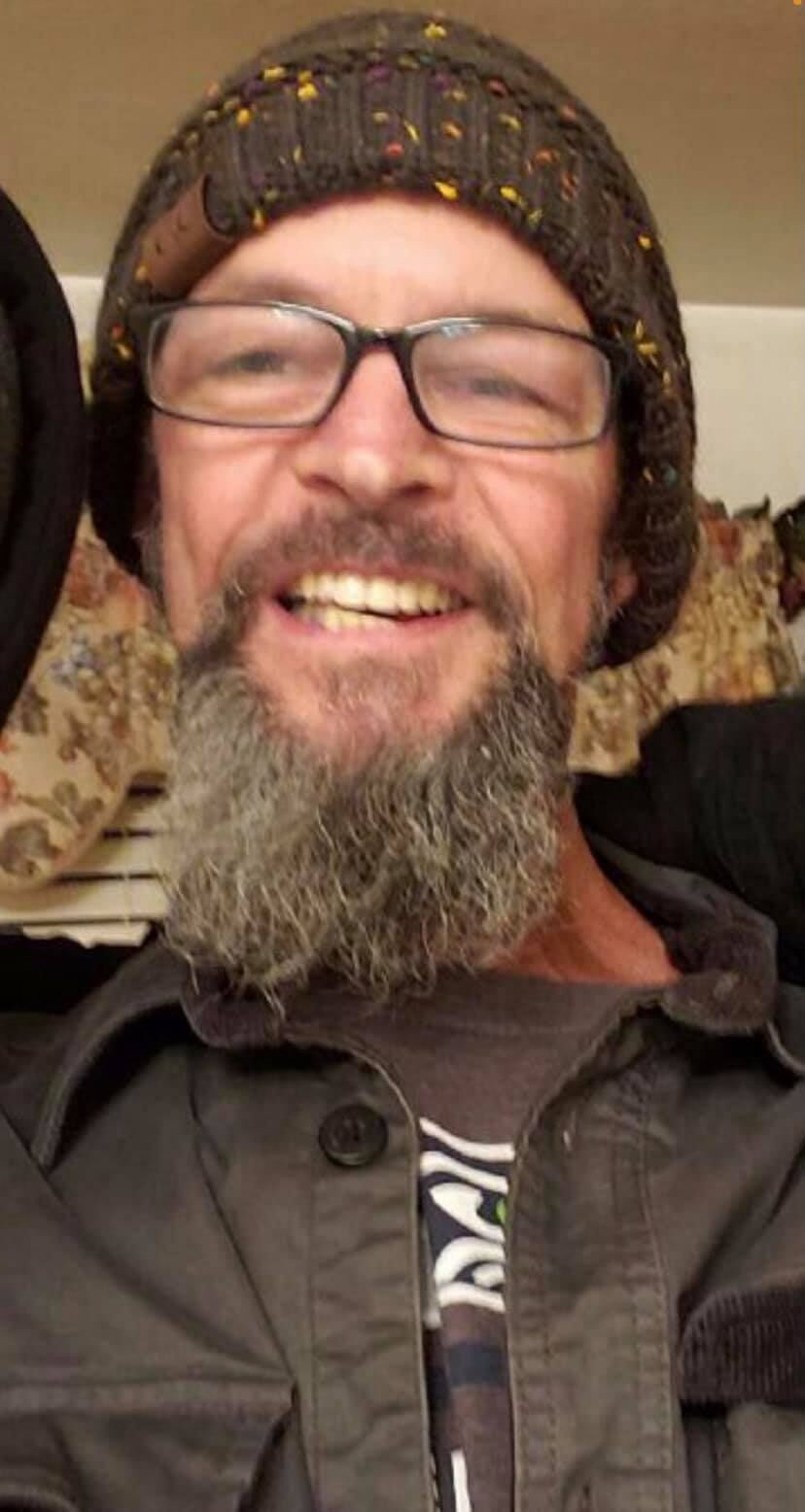 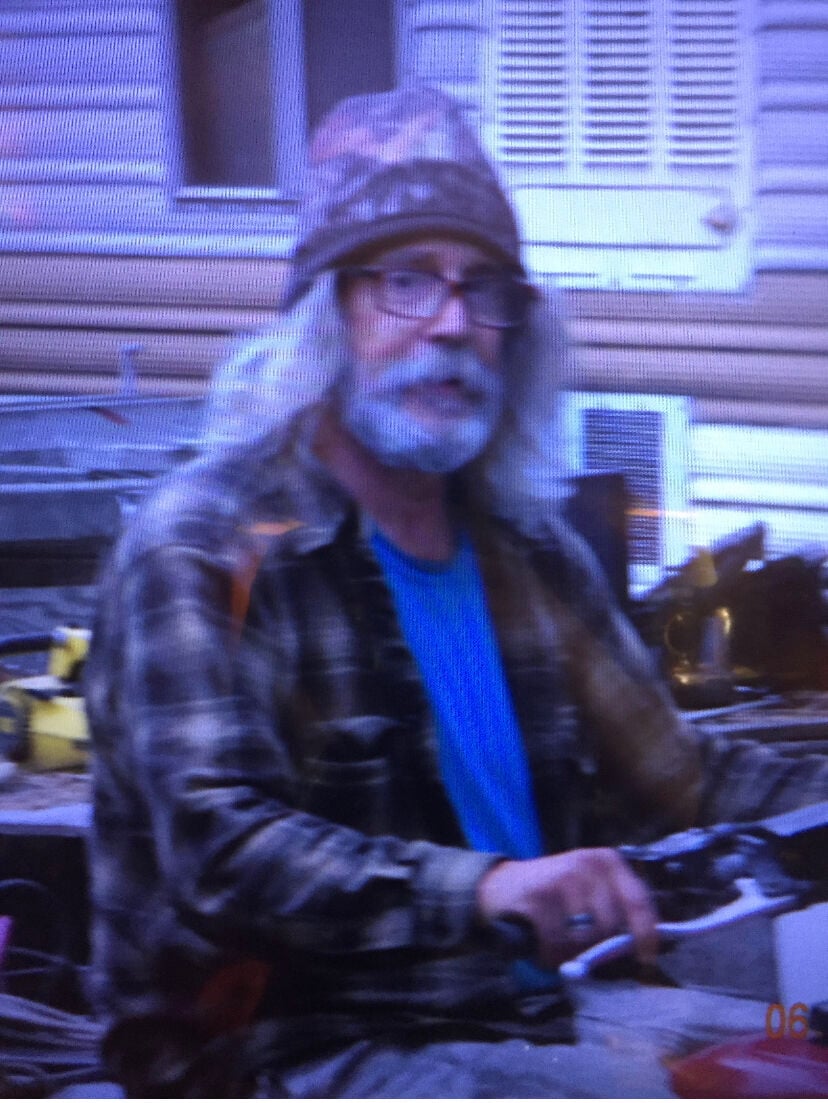 STEVENS COUNTY, Wash. - Three recent missing person's cases all with ties to Stevens County remain unsolved. The grieving families continue to hold out hope that someone out there will do the right thing and provide a tip to get them the answers they deserve.
Listen to "The Missing" on Spreaker.
The families of Doyle Putnam, Guy Geyer and Melinda Lopez all asked KHQ to feature their loved one's disappearance. All three of the stories were shared by hundreds of you, but the cases remain unsolved.
All three families believe detectives shouldn't be just searching for bodies, but also killers. They tell our 'Help Me Hayley' they do not believe there is any link between the three cases, other than their connection to Stevens County.
Doyle Putnam, 65: Missing since August
Doyle Putnam has been missing for five months. His younger brother Casey Putnam says the past several weeks have felt like torture.
"The not knowing anything is the rough part, especially for our mom," he said.
Doyle was in extremely fragile health when he vanished back in August. Casey picked him up from a Spokane hospital and dropped him off near Ford, Washington. He said he expected to see his brother shortly as Doyle had  another, follow-up neck surgery in the coming days. It was a crucial surgery he never showed up for.
"It's been too long....he would have contacted us, for sure by Christmas ... at least our mom or somebody," he said. "I'm beginning to think (he was murdered.)"
Stevens County deputies told KHQ when we first inquired about the case that the circumstances were in fact 'suspicious.'
Casey says deputies have found some of his brother's belongings. To protect the integrity of the case, we are not listing what specifically or where, but Casey does feel comfortable saying he does think his brother may have been robbed. Because of his physical state, it wouldn't have taken much to do some extreme harm.
"All someone would have had to do is hit him upside the head or slap him and he would have been on the ground (because of his neck injuries,)" he said.
Guy Geyer, 61: Missing since November
"It's been almost two months," said missing man Guy Geyer's daughter Amanda Morrow. "The holidays have come and gone. This is a man who would not missing holidays with his grandkids for anything."
Guy Geyer, a husband, dad and granddad hasn't been seen or heard from since Mid-November. He was last known to be driving a friend's truck, and set to work on some remodeling at a property near Chewelah. After not being able to reach him, his family went to check it out. His wife and daughter say it's what they didn't find that had them on edge.
"I think the lack of any kind of disturbance is more concerning," Amanda said. "I don't know that there is necessarily foul play involved yet, but the house was very clean, far cleaner than a house should be undergoing renovations. There was no saw dust on the floor. Everything was swept and clean."
More peculiar to those who knew Guy, the house he was working on wasn't locked with his tools neatly stacked inside. As for that truck he was driving, that was found keys still in it and the window down.
"Yeah, in the middle of winter, he wouldn't do that ever," she said.
The family says Guy was known for being very diligent about always locking up both homes and vehicles. He was also known to be extremely cautious with his valuable tools. They say the discovery was so eerily out of character.
"We just want to know where he is, one way or another," Amanda said.
The family has a friend who wants to search the area with dogs. They are meeting with investigators this week and are hopeful some sort of update will surface.
Melinda Lopez, 35: Missing since November
"I promised myself and Melinda, I'm not leaving without her," said missing woman Melinda Lopez's mother. "I'm not going home without her."
Yolanda Rogers packed up what she could from her home in Boise and is spending agonizing days in Newport looking for her missing daughter.
"Everybody is talking about it...but nobody wants to help me," she said. "I think she got caught up in something ... something bad."
Like the two previous cases, a press release about Melinda's disappearance states she had ties to Stevens County but was last seen in November, in Pend Orielle County. A sighting and timeline her mother can't help but question.
Both Pend Orielle County and Stevens County deputies are working the case. Yolanda's mother's intuition is telling her they shouldn't just been on the search for Melinda, but also a murderer.
"Melinda is gone...I just know it," she said. "I just want to find her body."
Yolanda tracked down a text Melinda apparently sent shortly before disappearing essentially stating she was fearful for her life. With so much fear and uncertainty with the case, Yolanda just hopes our viewers will see something in someone you love, when you look at Melinda's photo.
"Oh God no, be careful of your granddaughter, or your sister....they could be next the one disappearing," she said. "And if anyone's listening, do the right thing. Please help me get Melinda home."
Please call the Stevens County Sheriff's Office if you have any information.

"I know someone hurt her:" Family of missing woman last seen in Newport suspects foul play

STEVENS COUNTY, Wash. – Deputies are searching for a missing 61-year-old man who hasn’t been…

STEVENS COUNTY, Wash. -- Deputies are searching for clues about the 'suspicious' disappearan…

"I shouldn’t have to live like this"; Homeowners frustrated with drug paraphernalia dumped on properties

HELP ME HAYLEY UPDATE: A van stolen from quadriplegic man battling cancer has been found

Help Me Hayley: A year in review