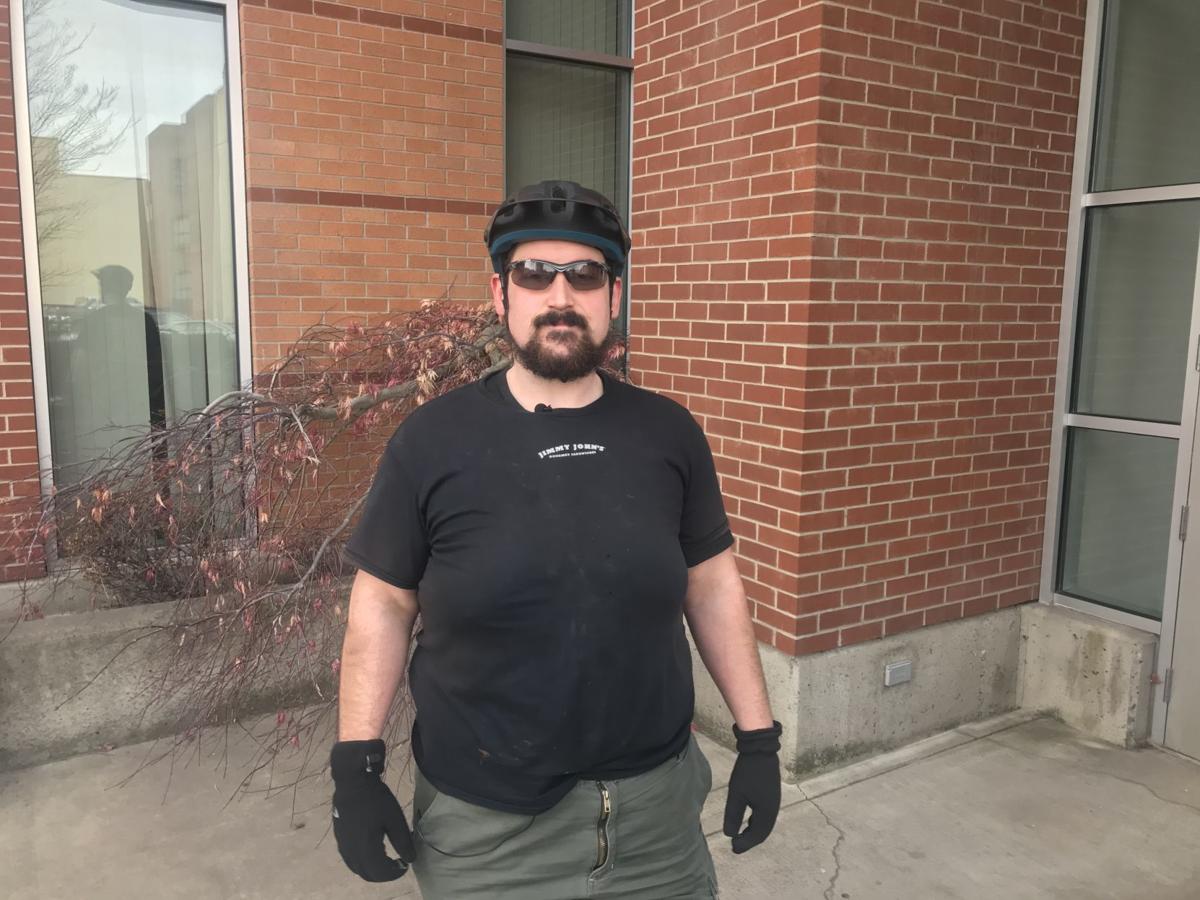 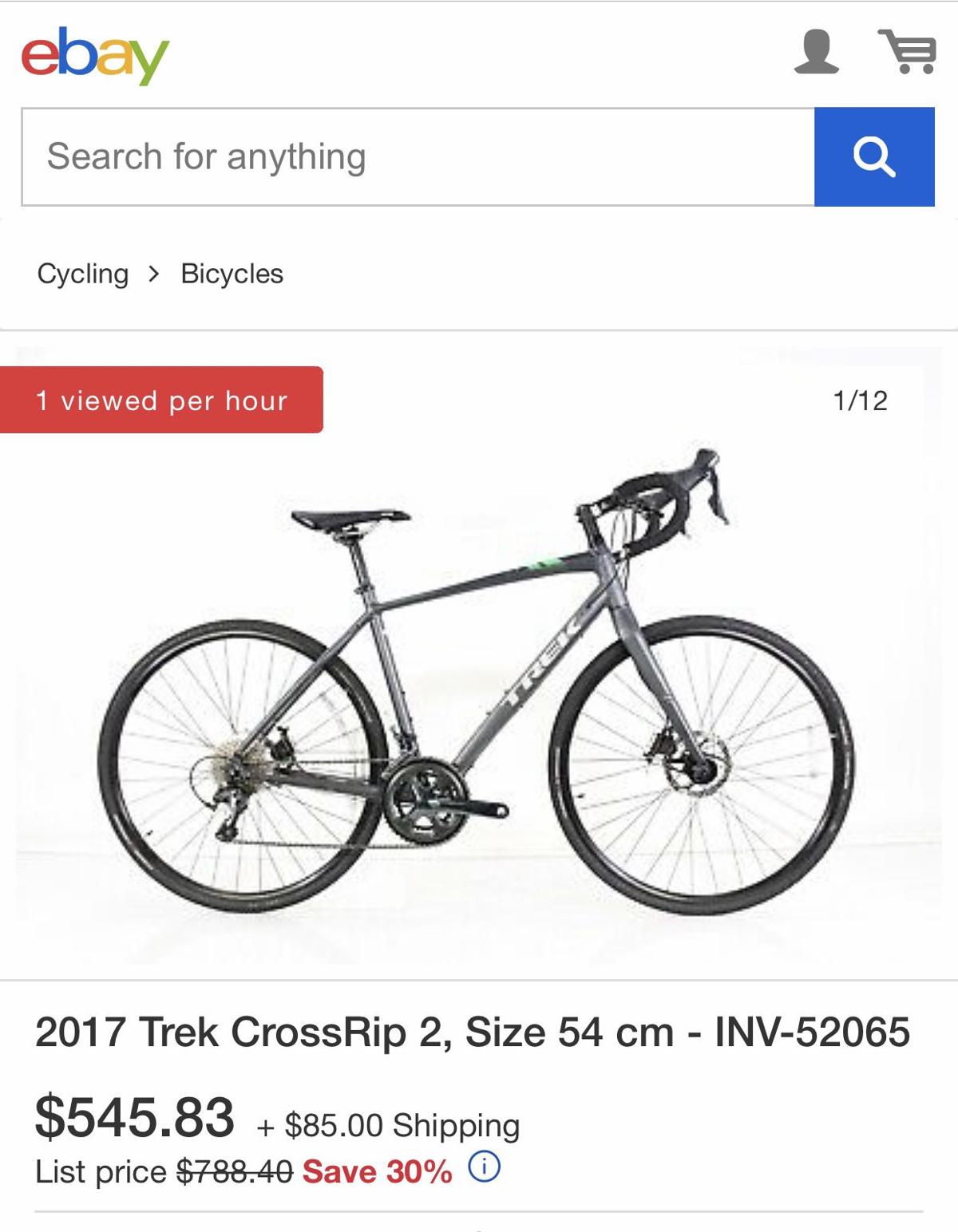 SPOKANE, Wash. -- Most thefts in our community are an attempt to make a quick buck, but a recent one nearly cost the ability for the victim to make anything.

Jonathan Windham has been delivering sandwiches for Jimmy Johns for coming up on six years. He does it with his trusty, beloved bicycle.

The devastation took while to sink in after he noticed a thief had stolen the bicycle, among other items, from his garage.

"It took a few days for me to really realize the bike was gone," he said. "It is a bummer."

Jonathan does have a back up, but it just can't keep up.

"It's not as quick," he said. "When I take deliveries, I'm not going to make as much money because I can't do as many. I miss out on tips and people have to wait longer. They shouldn't have to do that."

Jonathan prides himself on doing his job with excellence. He even altered the bicycle to ensure he could carry large hauls.

"This bike (the replacement he's using) can't carry platters," he said. "I just can't carry as much food."

"They must have really needed they money," he said.

The stolen bicycle is a 2017 Trek CrossRip 2 with green tape on the handlebars. It also has several accessories including the ability to haul a large platter. The estimated value is $2,000. If you can help in any way, email our Help Me Hayley at hayley@khq.com.