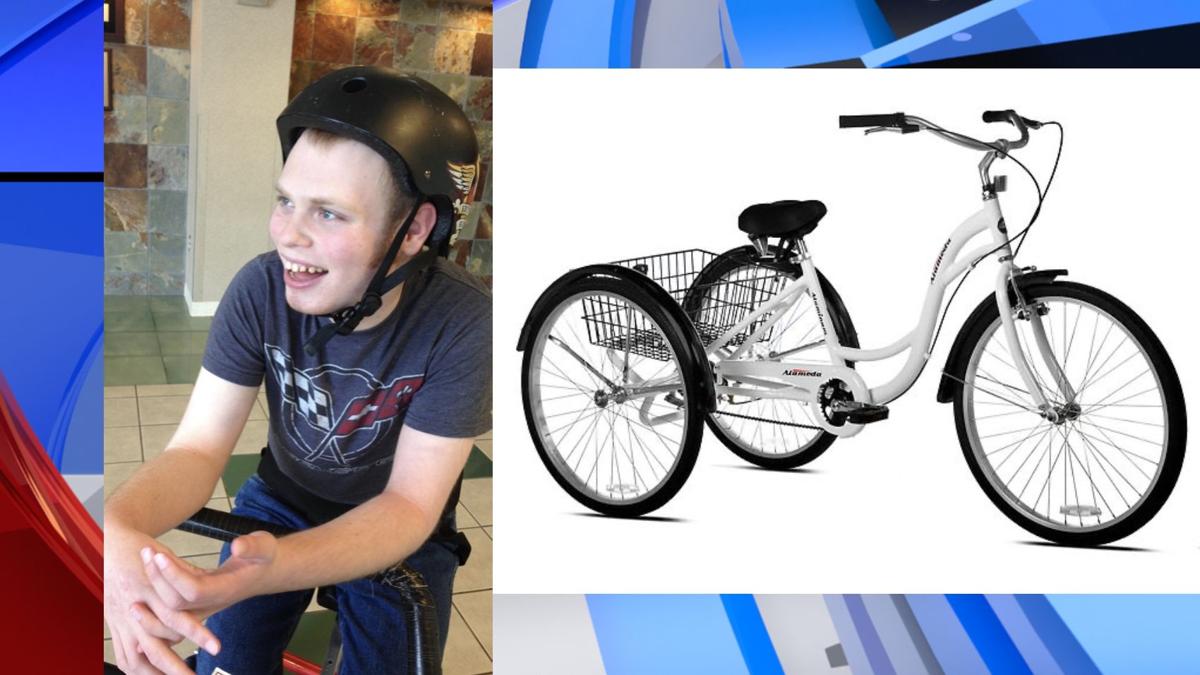 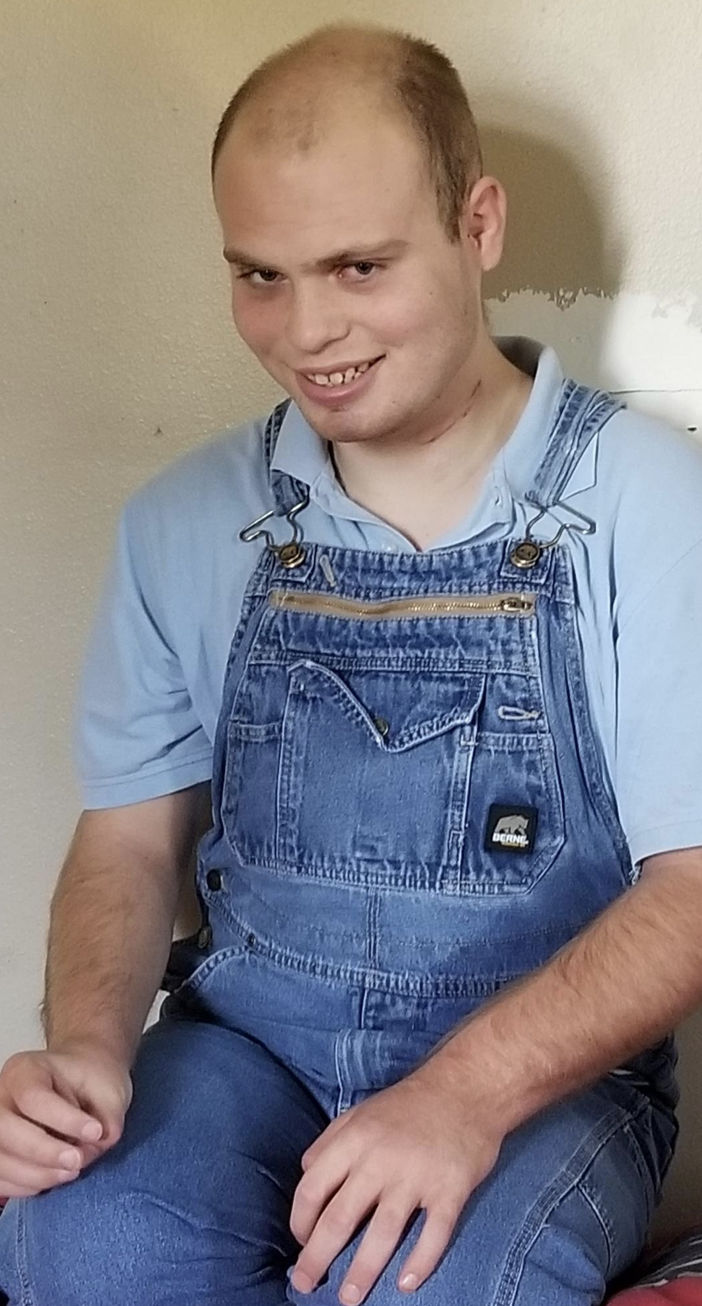 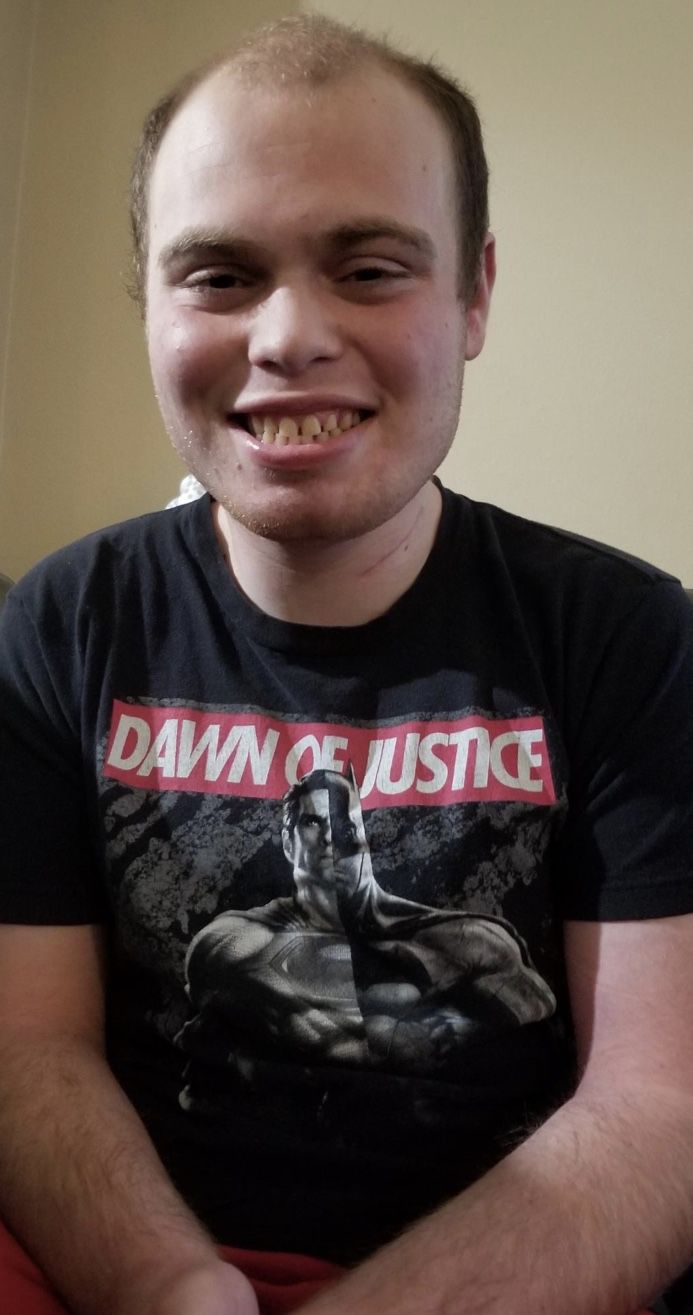 A mother is expressing her deepest thanks after the community stepped up to pay for a specialty tricycle after her son’s was stolen. It happened in the Bemiss neighborhood in Spokane last spring. It was locked up and taken near the adult supported living facility where the victim lives.

Jon was devastated by the theft, and so many of you were touched by this story. It was shared hundreds of times, and Hayley finally got some good news from Jon’s family.

“Hi Hayley, I wanted to let you know how much we appreciated your help and the help of the community last year.  Because of the generous contributions of the community, we were able to purchase a specialized bike to meet Jon's needs.  He will really be enjoying the bike with the weather getting nicer. I've included a picture of Jon on his new bike.  He looks very serious here, but biking is a serious thing for Jon.  He'll be happily tearing up the road this Spring.  His older brother is telling him to keep it under 100 mph.”

SPOKANE, Wash. -- A family is desperately searching for a specialty tricycle that was stolen in the Bemiss neighborhood in Spokane earlier this month. It was locked up and taken near the adult supported living facility where the victim lives.

"Jon came to us in February of this year," Paul Carle-Johnson of Alpha Supported Living said. "He aged out of his youth program, and we took him into adult supportive living. He is 21 years old, he has autism and he is nonverbal."

Paul has spent the past few months really getting to know Jon. He says he's the kind of guy you just can't help but like. He says he just knew how much Jon loved that tricycle. He still can't believe someone could be so cruel to steal something like that.

"It breaks your heart," he said. "We had a specific spot where his bike was. He'd go out and stand there when he'd want to go."

Jon's family says he has loved riding tricycles for years. In high school, one of his greatest joys was riding it around school and delivering balloons to his classmates. The tricycle that was stolen was a very special gift, one that is difficult to replace.

"Jon loves being active," Paul said. "That trike he had was very useful for him. It kept him up and busy and able to explore his own environment without someone constantly being there."

The tricycle was taken earlier this month in the place Jon always locked it up near his home.

Employees happened to be outside when they heard a noise. They walked over to investigate and saw the tricycle was already being loaded onto a truck. Because it was dark. they weren't able to get a license plate.

"It's a specialized trike, there is a reason why that was there," Paul said. :To take something like that....it's like how? Why?"

They've searched for a few weeks on their own with nothing, and that's when they asked our Help Me Hayley to ask all of you, to please be on the lookout.

"It really meant a lot to this guy," he said.

The theft happened on June 8th at 12:30 AM. If you know anything, reference report number 2020-20096520 when you call police. Again, the tricycle that was stolen is white and while the one pictured in this story is very similar to it, that is not the exact one. If you can help in any way, email hayley@khq.com.

A GoFundMe page has been started to help replace Jon's tricycle.