SPOKANE, Wash. - A collision on US-395 left one dead and two seriously injured on Tuesday morning, after two were ejected from their vehicle on impact.

The crash happened just before 10 a.m. on Nov. 8, just south of Jumpoff Rd. According to Washington State Patrol (WSP), a 2006 Chevy Silverado was headed south and failed to negotiate a curve, crossing the center line and striking a northbound 2020 Nissan head-on. The force of the impact ejected the two occupants from the Chevy.

The driver of the Chevy, a 52-year-old man from Poulsbo, was pronounced dead at the scene. The passenger, 46-year-old May Lindal, was severely injured and taken by helicopter to hospital for treatment. Her condition is currently unknown. Investigation determined neither were wearing seatbelts at the time of the crash.

The driver of the Nissan, 63-year-old James Palumbo, suffered serious injuries and was taken to hospital by ambulance. His condition is currently unknown.

WSP determined speed and poor weather conditions were the cause of the incident, with compact snow and ice on the roadways causing the driver to lose control during the turn. Initial investigation did not indicate alcohol played a role.

The highway was  blocked for several hours while crews handled the scene. 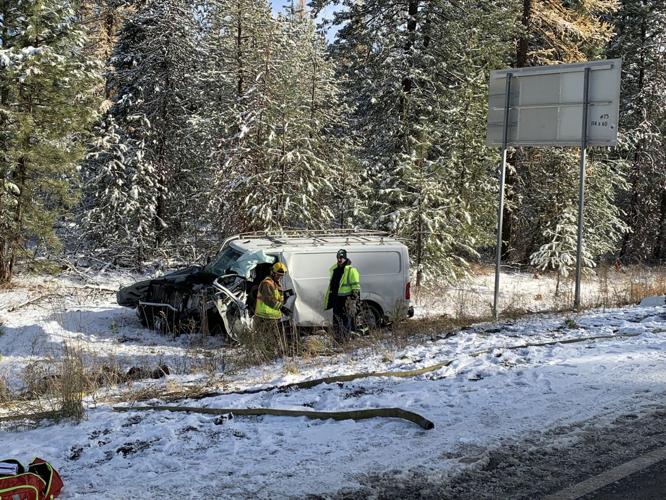 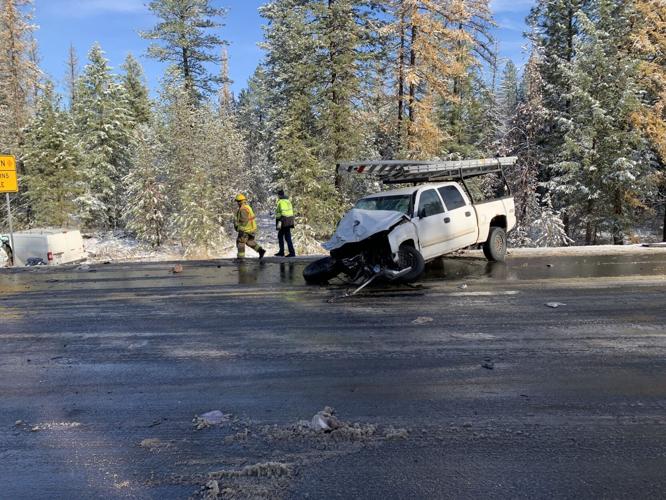 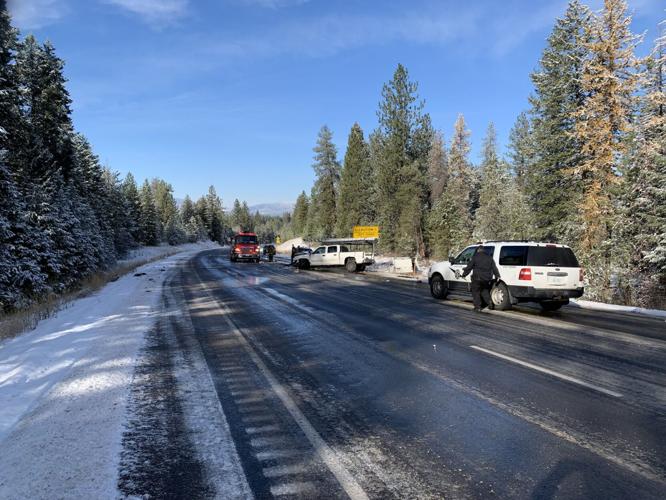 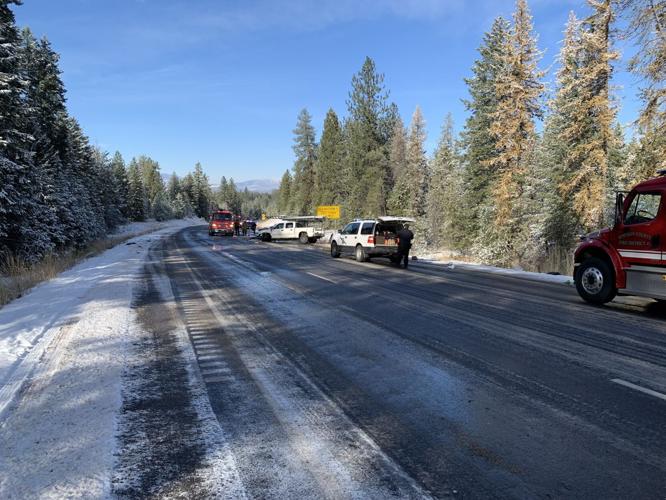 Fatal collision on US-395

Spirit Week begins with Blackhawks vs. Pirates at the Railroad Rumble!

Cheney and Rogers face off tonight at the Railroad Rumble!

Government imposter scams on the rise as tax season begins

Multiple people transported to hospital after crash on US 95