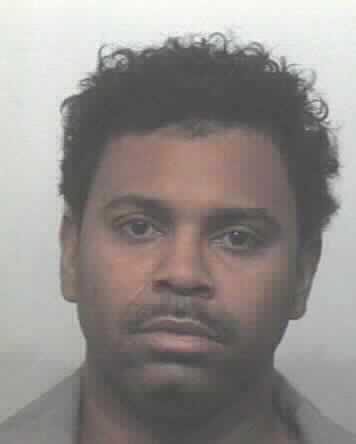 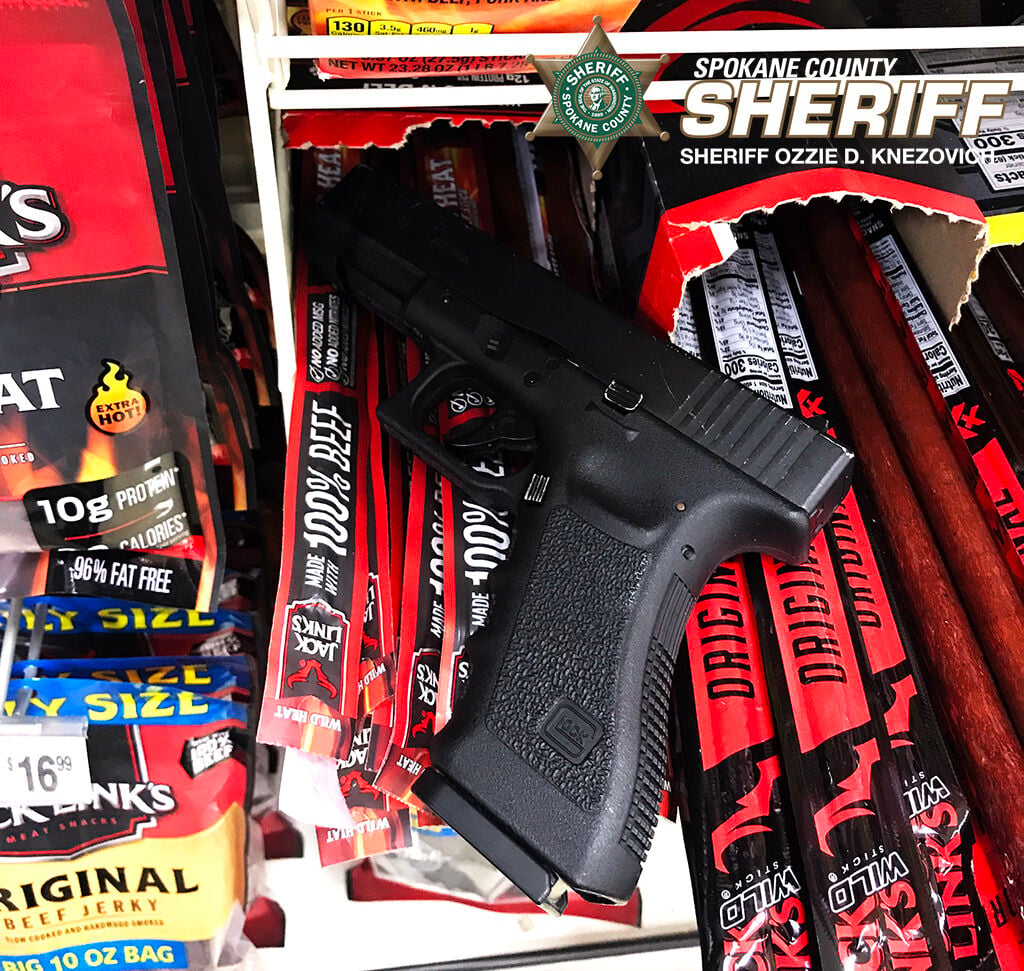 SPOKANE VALLEY, Wash. - A 50-year-old man is behind bars for allegedly raping a 17-year-old girl.

After contacting the 17-year-old victim, Deputies learned she met the suspect, 50-year-old Terrence M. Kelley, Tuesday evening.  They went into the access alley, behind the row of businesses, running north/south, between Mansfield and Indiana. Kelley gave her Methamphetamine, which she had never taken before.

She explained she was extremely “high” and could not “feel her body”.  Kelley took her behind an outbuilding, placed a piece of cardboard on the ground, and told her to sit down.  Kelley removed what she believed to be a real pistol from his waistband and placed it on the ground next to her.  He forcefully pushed her onto her back and raped her.

Deputies said she was afraid for her life after seeing the gun. She later was able to leave and went to a friend’s home to report the incident.

Deputies called out to him but Kelley walked into the store walked down an aisle, and then walked back outside.  He was quickly detained without incident.

Deputies went inside the store to talk to employees when they walked down the aisle and noticed a black semi-auto handgun sitting on top of a box of snack foods.  The deputy said the pistol looked like a real Glock handgun but once removed from the shelf it was easily determined to be a realistic-looking BB gun.

Spokane County Sheriff's investigators developed probable cause to charge Kelley with first degree rape. Kelley was transported and booked into the Spokane County Jail for the charge and an unrelated misdemeanor warrant.

SCSO is continuing to investigate and additional charges are possible.

BREAKING: Police say a Pasco bus driver was stabbed while kids were on the bus