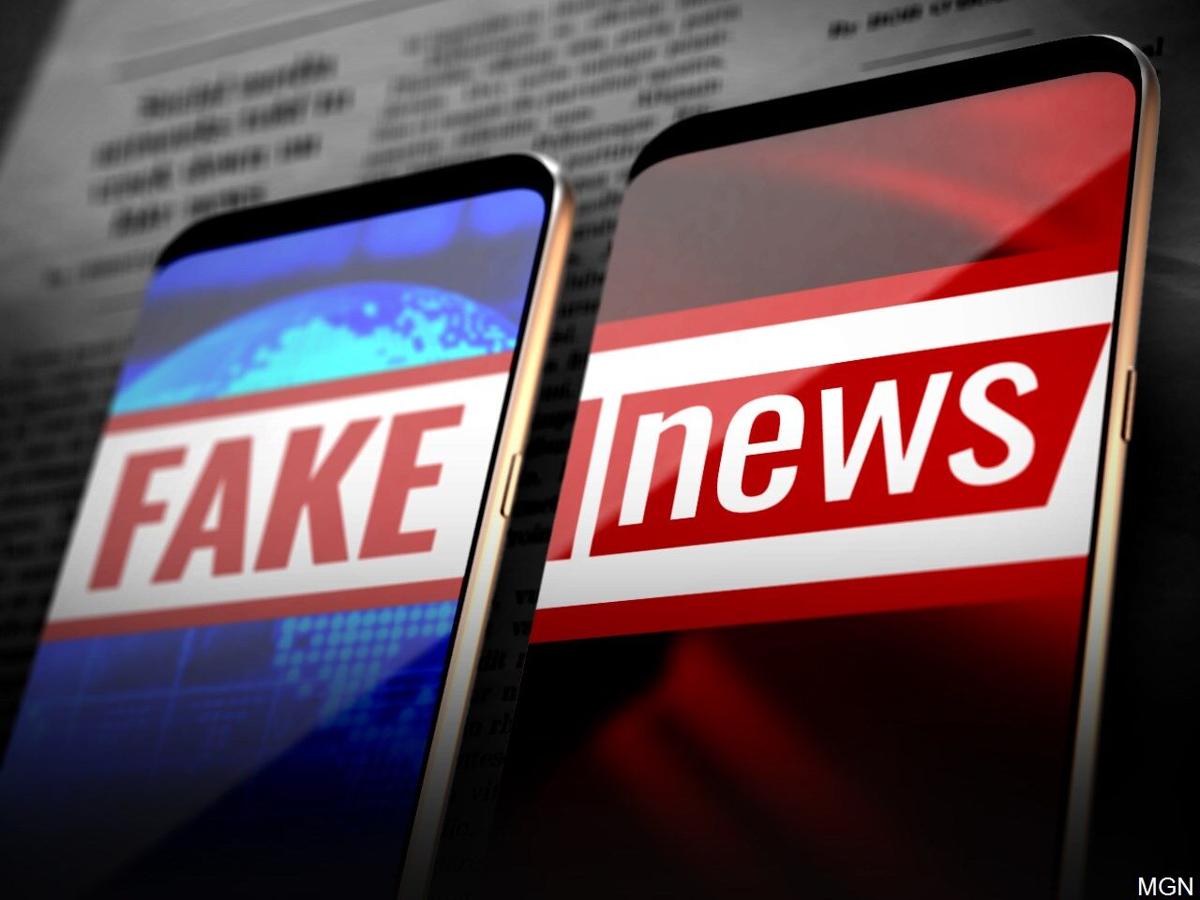 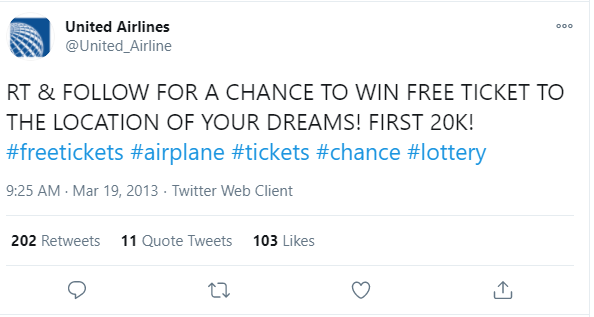 Never, in the 23-year history of social media, has the spread of misinformation played such an overwhelming role in affecting people's decisions. Pair that with one of the most historically polarized elections of our time, and the need for educated social media users is at an all-time premium.

Despite nearly all social media users recognizing the term fake news, roughly one in five U.S. adults still consume the bulk of their daily news through social media. Gone are the days where the main sources of information sat at your doorstep each morning wrapped in a rubber band. Now, news flies at you at an uncontrollable pace, pushed by anyone with a phone and an internet connection.

Every person, whether a reliable source of information or not, is equipped with a digital megaphone in their pockets. Social media platforms have yet to figure out how to control the volume on those megaphones when they begin to shout false and potentially misleading information.

Example: Facebook CEO Mark Zuckerberg is currently in court battling a tsunami-like flood of misinformation across his platforms, while Twitter’s war on fake news has turned into a war against the President-- most recently regarding a blocked article from the New York Post about Hunter Biden.

With social media platforms amassing over 3.8 billion users worldwide, is there really any way these tech CEOs can control the spread of fake news on their sites? The realistic answer is no, not entirely. The good news is, there are plenty of ways to tackle fake news yourself.

Although this may sound strange, and most people would feel this should go without saying, studies show that a large majority of people who share information on social media containing articles and links, haven’t actually read the article or read it in its entirety. Social media has created an environment where sharing content is as easy as simply opening up your phone and pressing send. But with that accessibility comes a rise in users sharing information based off first-impressions alone.

To combat that, Twitter has implemented a 'quote tweet' feature that prompts users to write their own statements on the original tweet before sharing it. The company says they hope this will help users think twice before spreading misleading information, or provide their own perspective.

When it comes to news on social media, be sure to actually read the articles in the posts before sending it out into the Twitter-verse. Bringing us to our second point:

DON'T JUDGE A BOOK BY ITS HEADLINE

People on social media make a living off clicks. Whether it be a major news station, or a kid in his parents basement posting about hot cocoa bombs, it’s all about the clicks.

Example: an article was posted with the headline: Destroying Some People by Paying Student Athletes including a photo of famous football player turned analyst, Reggie Bush. At first glance, it appears Reggie Bush is saying that paying student-athletes will destroy people, which is far from the actual statement Bush made. Bush did speak out against paying student athletes, but saying that paying young adults large sums of money could attract those who want to steal it.

Takeaway: Just read the article and don’t let a headline dictate your opinions on the topic itself.

Always start by asking, who posted this? Is the account verified? What’s their agenda? What’s their authority on the subject matter? While Elon Musk’s TESLA account has the authority to speak on electric cars, California rock & roll band Tesla does not.

Make sure the account posting the information is really the official account you thought was posting it. Social media users are becoming increasingly good at imitating actual accounts and posting fake information.

Example: United Airlines (@United) is verified to post about the company and its operations, while United Airline (@United_Airline) is a parody account and is not verified by the company. Contrary to this tweet, United didn't give away free tickets for liking the post.

Check to see if the account is verified by the platform, and if it isn’t, do some scrolling through the web to see the types of interactions they are receiving. Of course, keep an eye out for inherent bias from accounts as well. If Uber or Lyft is posting about proposition 22, something that directly affects their businesses, you can imagine it will come with a mouthful of bias.

Remember that social media companies are built to keep you engaged. And by engaged, we mean scrolling. The more you scroll, like, and interact, the more they make money. So, platforms utilize algorithms to analyze what information you are responding to and curate your feed based off that information. Nowhere is that more apparent than on TikTok, where if you like one video of cocker spaniels, you get 100 more popping up on your feed.

Although, it can keep you engaged by feeding you content you are interested in, it can also subsequently expose you to misinformation. For one, it can prevent you from seeing posts with information you disagree with, or also giving you posts that contain extreme information in an effort to create a deeper emotional response for the user. All this does is create blind engagement on the site and can usually cause the spread of misinformation and polarized views.

This is becoming increasingly more important, as social media users are looking to their phones to find information on polling results, voting, and other statistic-based information. Whenever you see data posted online, it should become instinctual to double check the sources.

Ask: Where was this information sourced from? Are there any citations or links? Does this account have access to such statistics?

Do: Conduct a back search on the web, looking up the quote or graph shown in the post. See if that information has been posted publicly or if other people are talking about it. You can also check if the sources are peer-reviewed. This might sound like a hassle, but when it comes to data and numbers, it’s very important to get it right.

WATCH OUT FOR FAKE PHOTOS AND VIDEOS

It’s easy to be bamboozled by common photoshop and video editing tactics, and unfortunately people are getting scary good at making fake things look real. Some visual experts argue that it is becoming near impossible to tell if a well edited image is fake or real given the technology accessible today. So, in light of that statement, the best advice we can give is to utilize resources out there for spotting videos or photos that have been altered or enhanced.

CNN has a handy guide for spotting that. Click here to check it out.

Experts also recommend to do a back search on the web to see if there are other versions of the image or video. More times than not, you will be able to find an original image on the web just by searching some of the basic characteristics.

Above all else, common sense is your greatest defense against misinformation. In most cases, you can tell when something sounds too good to be true. Keeping a watchful eye for unverified claims can be simple, as long as you know what to look for. And remember, just because someone posts something you disagree with, doesn't mean they are spreading fake news. The more we become aware of recognizing misleading information, the better equipped we become in making our decisions outside of social media.