SPOKANE, Wash - Anyone in the vicinity of Spokane International Airport today may have noticed that one of the aircraft was a little out of place.

An Air Force KC-10 had flown in from California and was performing touch-and-goes on one of the runways. KC-10's are large crafts, usually over 180 feet long.

Everything was business-as-usual for the bird until its crew radioed the tower reporting heavy vibration in the nose of the plane.

Onlookers in the radio tower said everything looked fine from the ground, but on closer inspection with binoculars, they discovered that the front landing gear door was jammed open.

Other planes waiting for their turn to land were put on hold while another Air Force crew flew over the KC-10 to confirm the problem.

The KC-10's crew decided not to land, instead choosing to fly back to Travis Air Force Base in Fairfield, California. They reported that they would be flying low-and-slow to be safe. 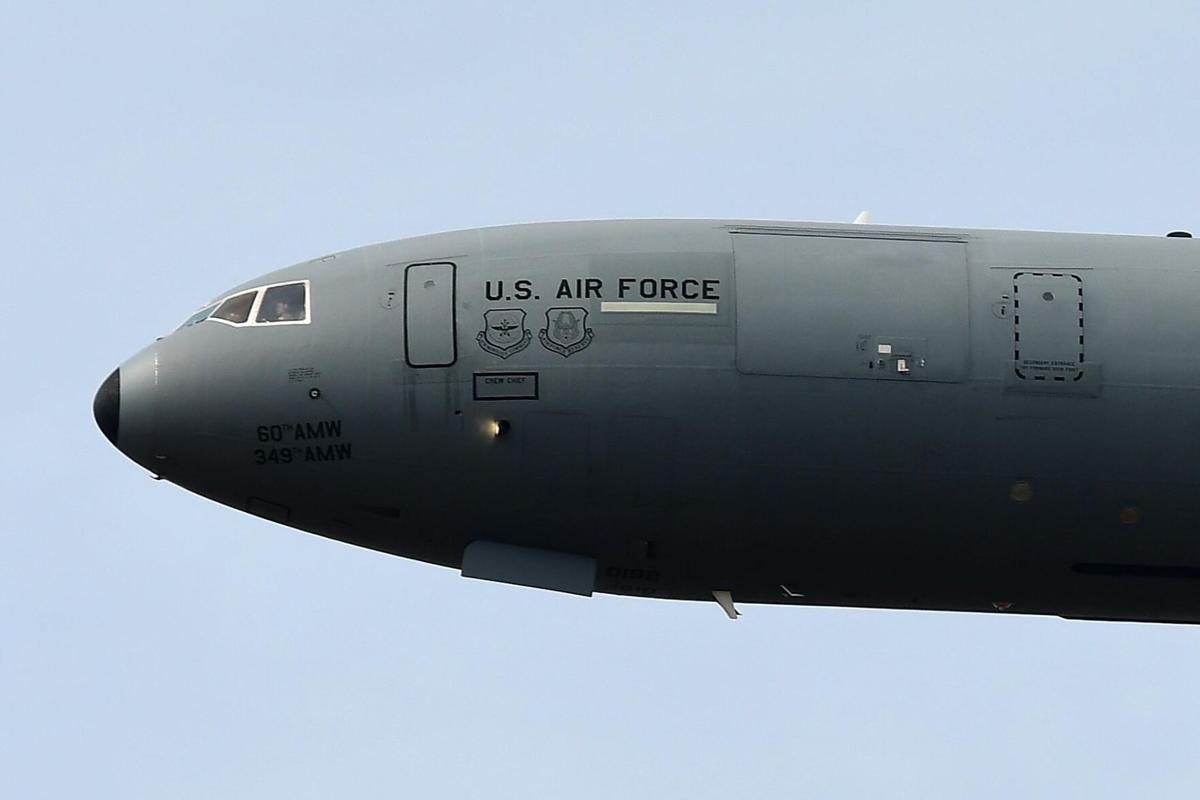 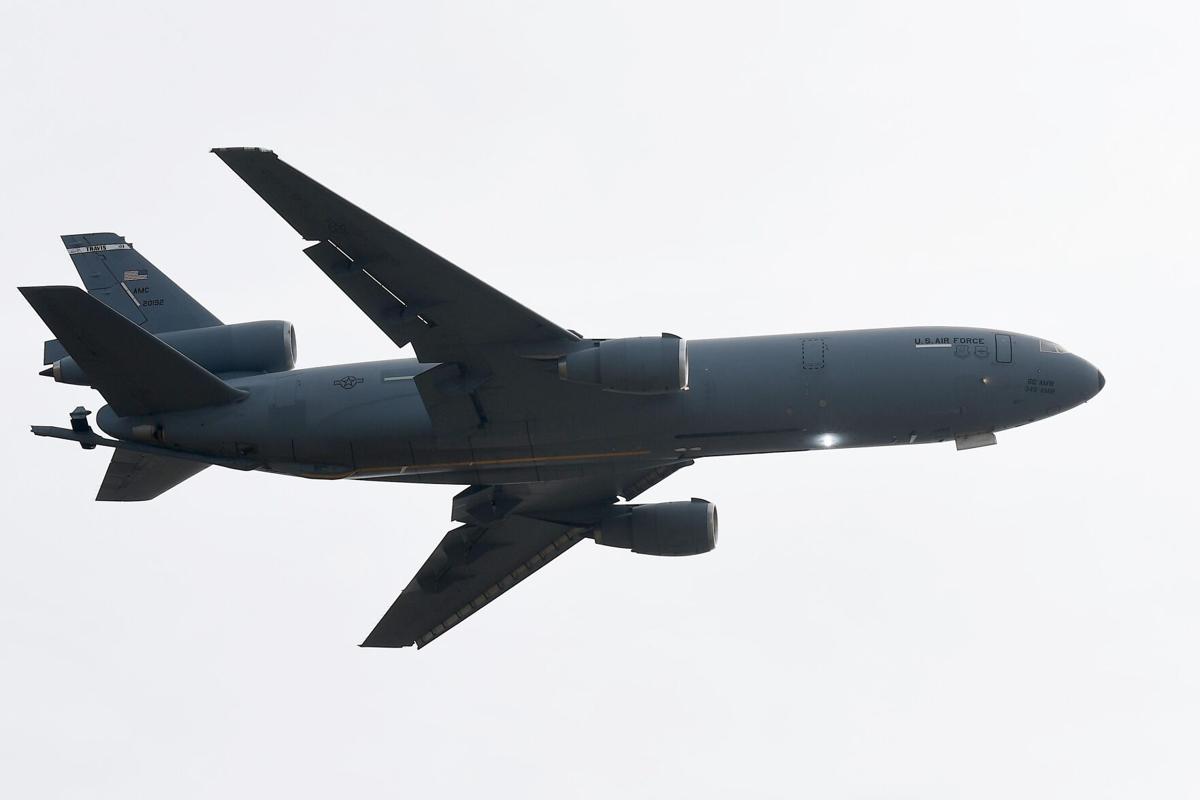 WATCH: Arborist fighting for his life after accident, family raising money through gofundme

WATCH: Get rid of your old documents in Post Falls for shred day