Emma Heigel, who runs the ranch, said Vinny was brought into care after being attacked by a dog in over a year ago. Missing the end of his bill, he now has difficulty eating, preening his feathers and living a comfortable, normal life. With the cold weather heightened, a main concern right now it his tongue getting frostbite.

"Vinny has become an icon and really a mascot here at Rebel Ranch," Heigel said. "When people come over they are always excited to meet the black swan."

For months, the ranch has been working with Specialized Pet Solutions (SPS) in Spokane to get Vinny a prosthetic bill. After several appointments to measure, cast and fit a one, Vinny will soon be able to live life to the fullest again. SPS worked with FuzNuz Horse Equipment in Texas, who actually donated the prosthetic, to print and paint it.

"I am so grateful for the help from everyone involved, I cannot thank them enough," Heigel said.

Heigel discovered SPS after being turned away from others who wouldn't even look at Vinny or thought the case was too complicated. Thankfully, a magazine advertisement featuring a dog with a prosthetic leg brought the two together, even though birds with prosthetics are a little less common.

"This is the first prosthetic that I have worked on, however with all the animals that we have and that I’ve grown up around, there have been times that we needed to get creative," Heigel said. "I’ve had to mend an emu's splayed legs, or put splints on a baby goat’s crooked legs, and tube-feed a zebu calf, just to name a few examples."

Rebel Ranch Livestock has more than 200 animals at any given time. From rare animals they raise, to ones they take in who need extra care, Heigel said it's a labor of love.

"I need to give a lot of the credit to my parents," Heigel said. "They are the ones who raised me in this lifestyle and allowed me to continue doing exactly what I love. None of it would be possible without them." 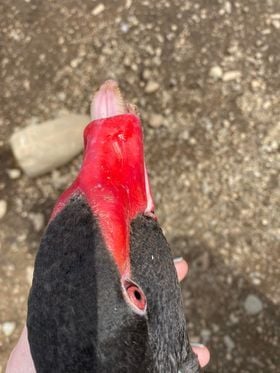 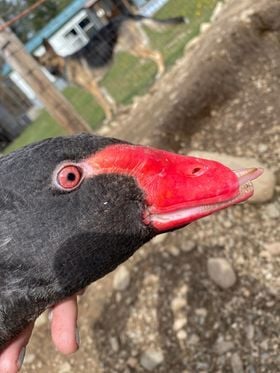 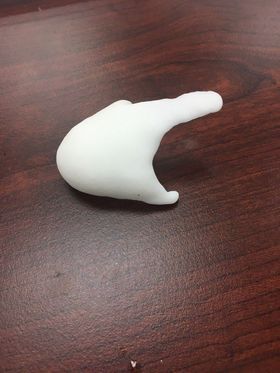 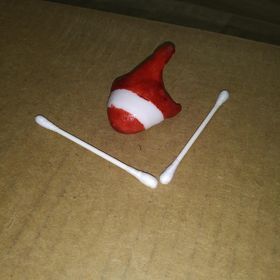 Vinny's 3D prosthetic bill was shipped out from Texas on Wednesday. It's expected to arrive in Athol shortly after Christmas. From there, Vinny and Heigel will head to SPS to get the new bill attached.

"Then it will be up to Vinny to relearn how to use a full bill," Heigel said. "It will take some time for him to adjust, but I expect it won’t take him long. This has very much been a trial and error experience."

Lewiston boil order lifted after repairs are made to reservoir

Pairing with ParaSports 2023 raises funds for athletes with disabilities