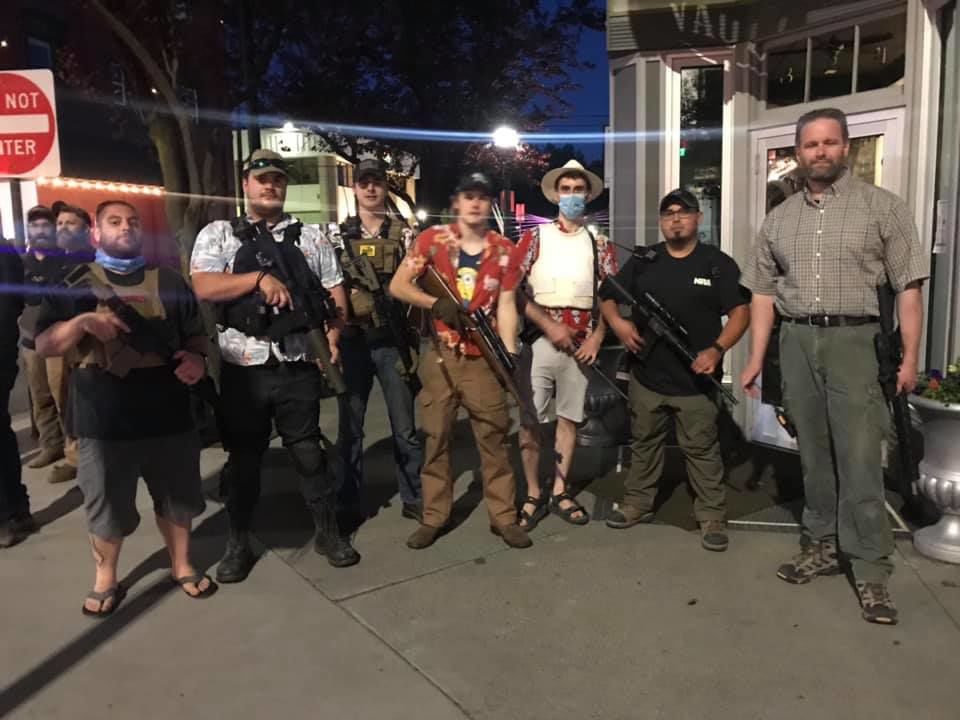 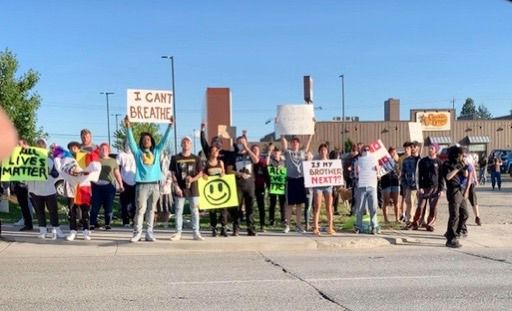 Armed Idahoans tell KHQ they have been in Coeur d'Alene to ensure the Black Lives Matter protests don't conclude the way they did in downtown Spokane on Sunday night.

According to one of the armed North Idahoans, they are there to ensure the peaceful Black Lives Matter protest does not get hijacked by outsiders looking for trouble.

These armed North Idahoans have made appearances at Sherman Ave. in downtown CdA. They told KHQ's Noelle Lashley they were also there to protect businesses, saying they wanted to ensure what happened in Spokane Sunday night didn't happen in Coeur D'Alene.

The north Idaho residents in the WinCo parking lot are armed and have signs that read "please don't harm CDA."

Man fights off deadly snake while driving on Australian highway

Realtor finds stranger living in rental home, who claims a doppelgänger agent moved her in