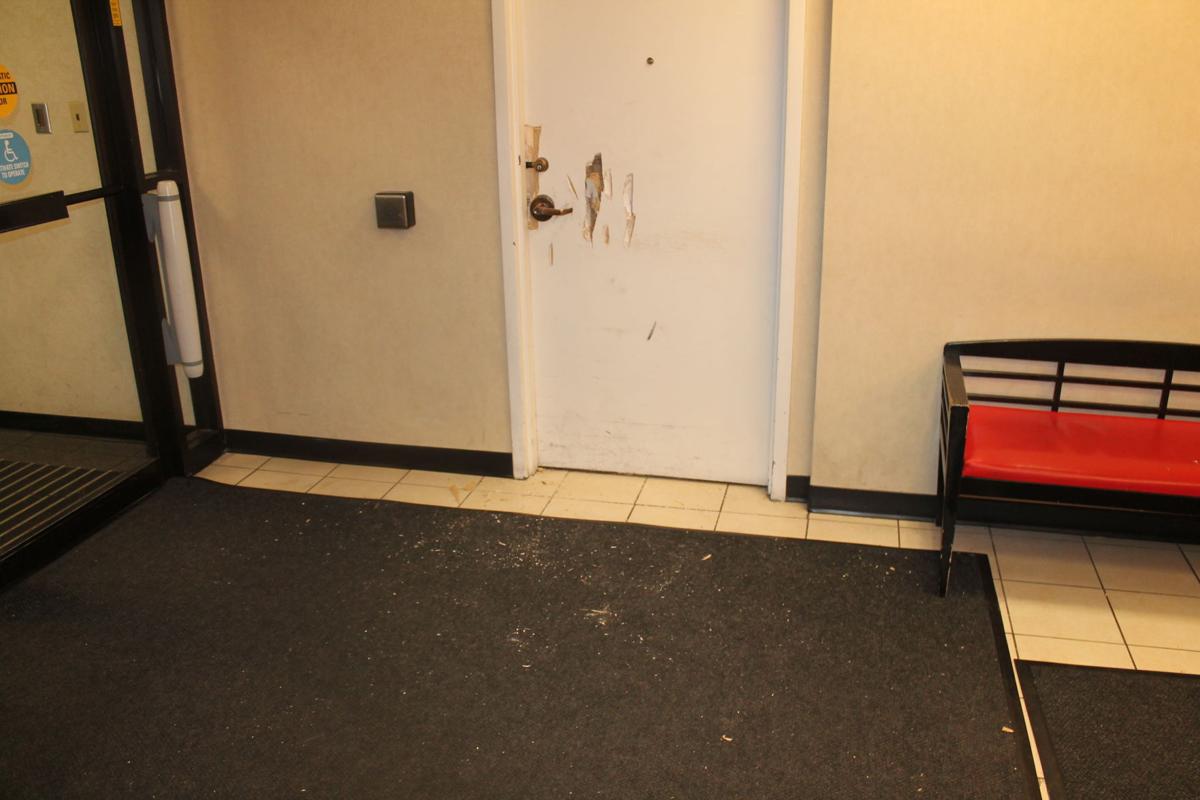 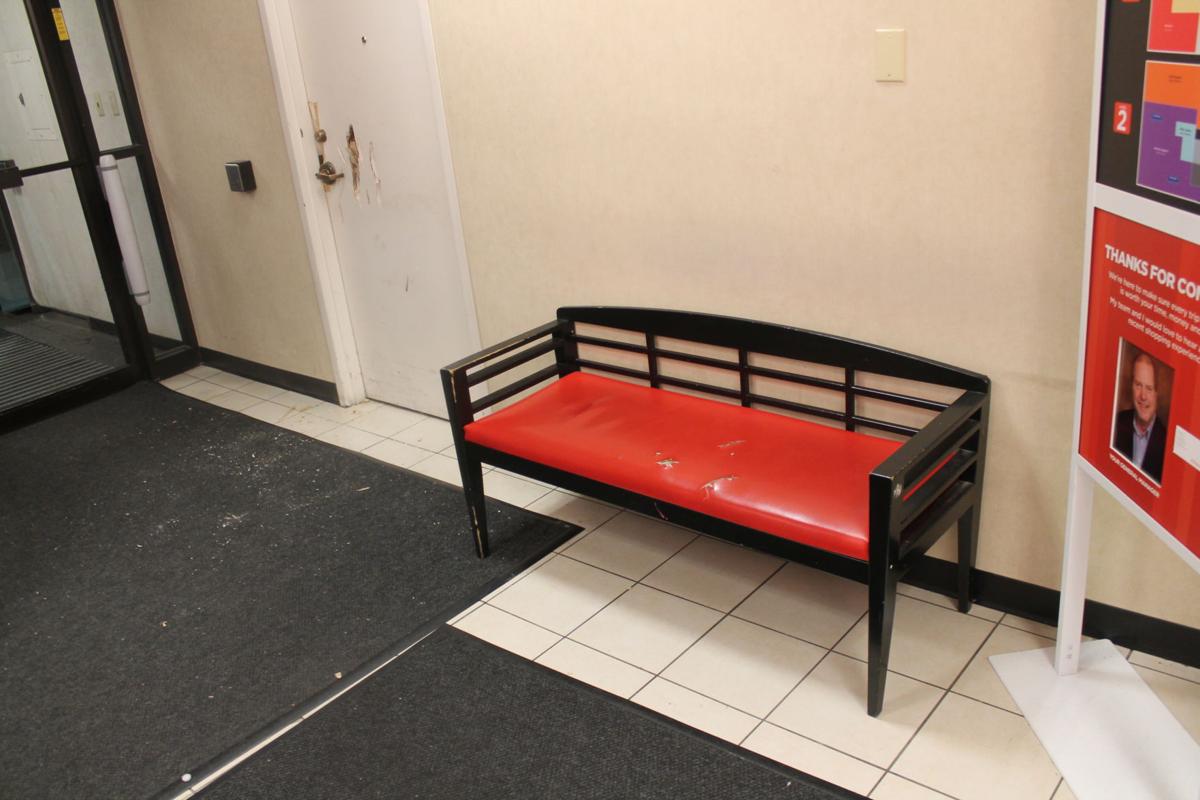 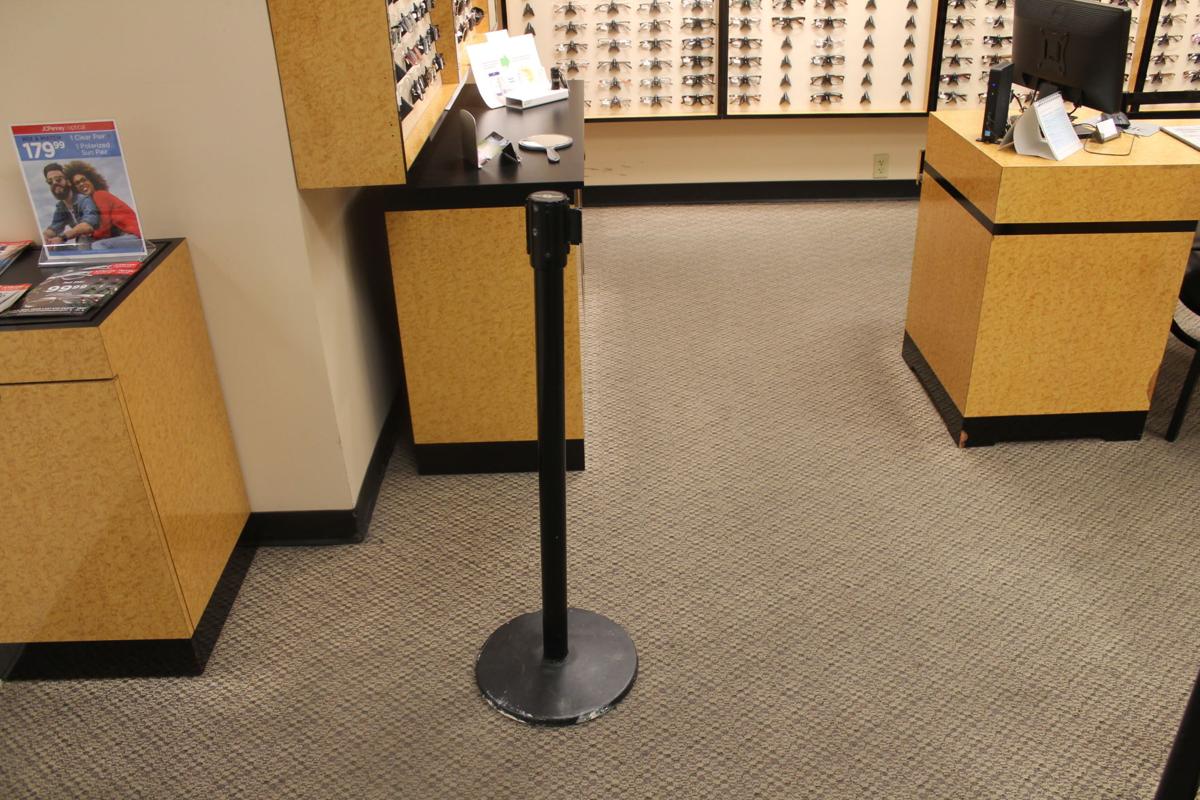 SPOKANE, Wash. - Several juveniles were detained after a shoplifting incident at NorthTown Mall, and they continued to cause chaos in the security office as one of the kid's mother attempted to break down the door.

Spokane Police officers responded to the JC Penny at the North Town Mall Tuesday, Dec. 10, for a shoplifting incident that "spiraled out of control."

Five juveniles were detained for stealing close to $400 of merchandise, and while being detained, security was spit on by two different juveniles while another one hit a security guard.

The detainees were inside the security office when one of their mothers showed up at the store, 41-year-old Laura Hall along with her boyfriend 47-year-old Kenneth Mankin.

Hall began pounding on the security door while yelling before picking up a 5-foot long bench and using it like a battering ram to try and break the door down. Unsuccessful with the bench attempt, Hall grabbed a metal stanchion from the beauty shop and swung it wildly, repeatedly hitting the door.

Unable to get the door open, Hall tried to get Mankin to hit the door and repeatedly shoved and hit him as she tried to make him help. Mankin picked up the stanchion and slammed the door with it multiple times.

During Hall and Mankin's break-down attempt, another fiasco was occurring inside the security office. The juveniles started flipping the desk over, throwing items, jumping on the furniture and taking the phone from security while screaming, swearing and continuing to assault security.

SPD officers arrived and got the "melee" under control.