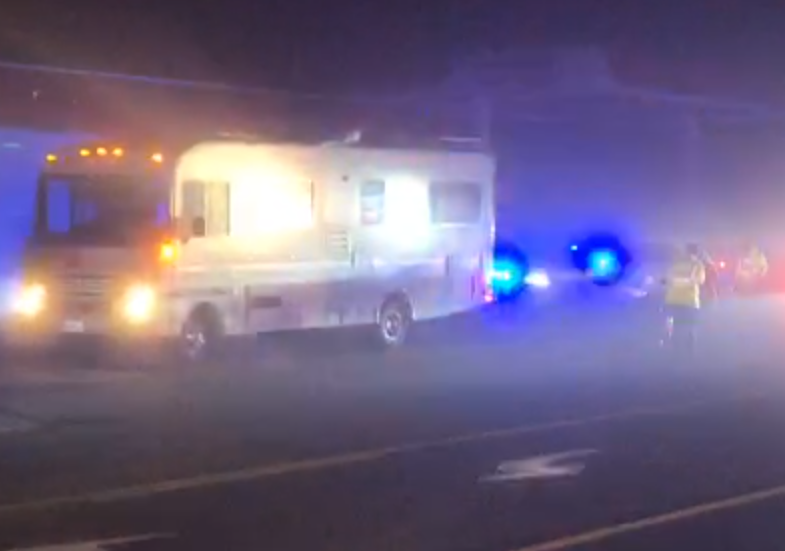 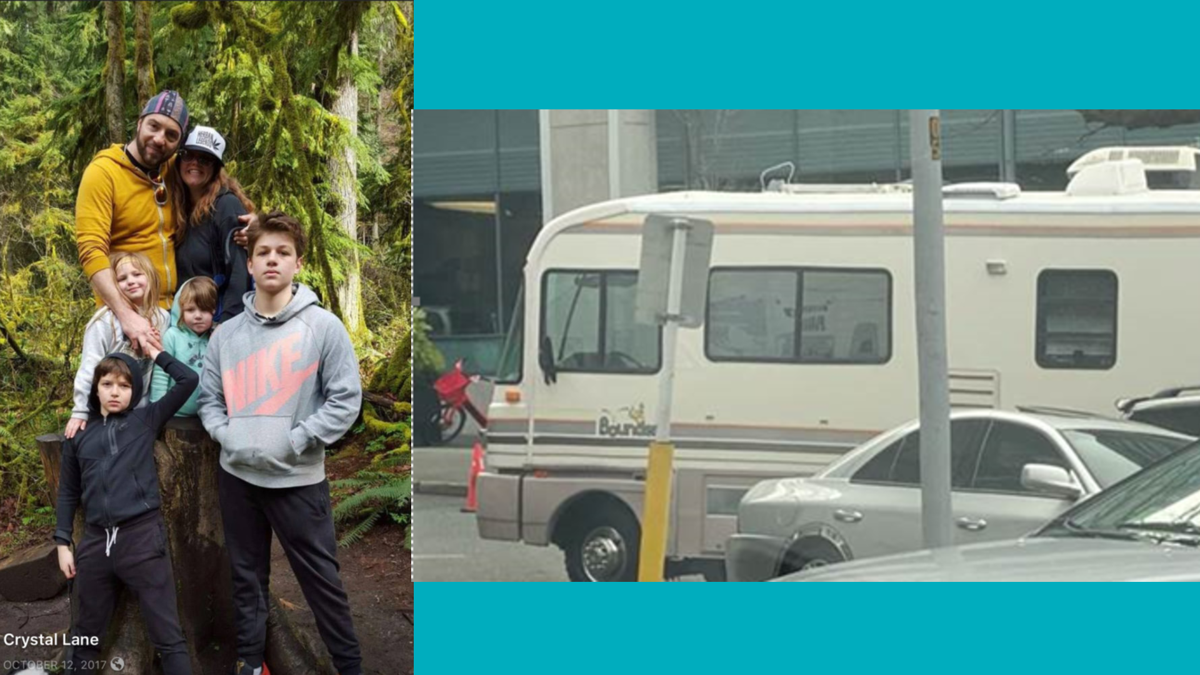 According to WSP, a citizen called 911 describing the correct vehicle and license plate.

Cheney Police conducted a traffic stop. The parents into custody without incident.

Fire crews evaluated the four children who are all uninjured.

According to Washington State Patrol, all four children have been found in Cheney and they are safe.

The RV was found near the cross section of 1st Street and H Street. The roadway between H and I Streets has been restricted as police activity in the area continues. But 1st Street has reopened and traffic is moving.

An Amber Alert has been issued for a four children in Seattle.

According to the Washington State Patrol, the vehicle is a 1992 Tan Bounder RV that is 28-feet long. with license plate Washington BPP8654.

The suspect is a 42-years-old Nicholas Antoine who is a white male and is 250-pounds. He is accompanied by his wife 38-year-old Crystal Lane Antoine.

A king County judge ordered the four children be turned over to Child Protective Services. Prior to that order, Nicholas left Seattle in their motor home fleeing the state.

If you see the vehicle please call 911.

SEATTLE - The father involved in an AMBER Alert that came to an end in Cheney Tuesday night was taken back into custody near North Bend.