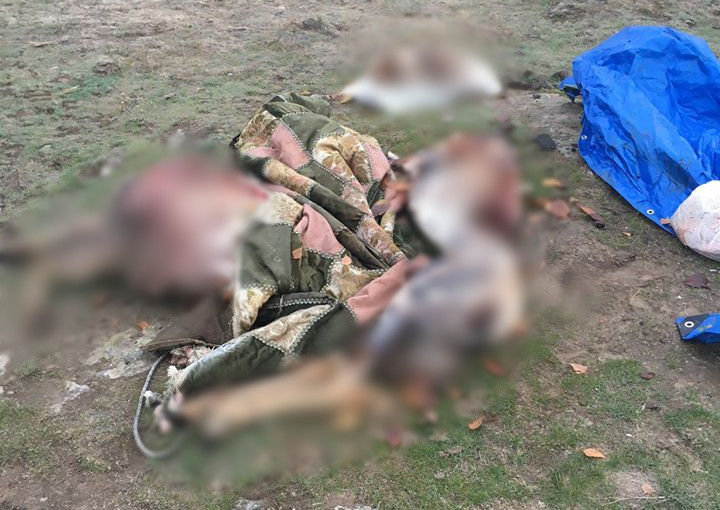 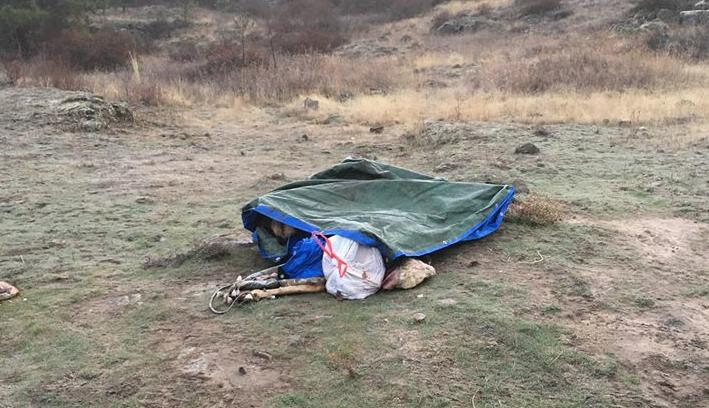 WHITMAN COUNTY, Wash. - The Washington State Department of Fish and Wildlife are asking the public for information in connection to two deer carcasses that were found dumped east of Bonnie Lake in Northern Whitman County.

According to the Whitman County Sheriff, the two carcasses were found under a tarp on Sunday morning, and they appear to have been dumped in the past 24 hours.

The only thing taken from the deer carcasses were the heads and backstraps.

Rep. Matt Shea “greeted like a rockstar” at gun-rights rally in Olympia

"Get out of there and I'll kick your ***!" County plow drivers report dangerous, borderline violent, run ins