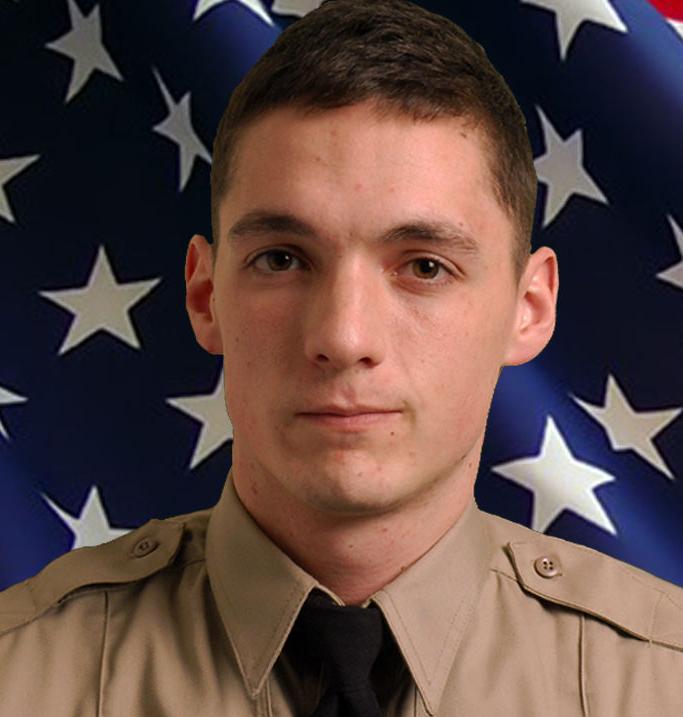 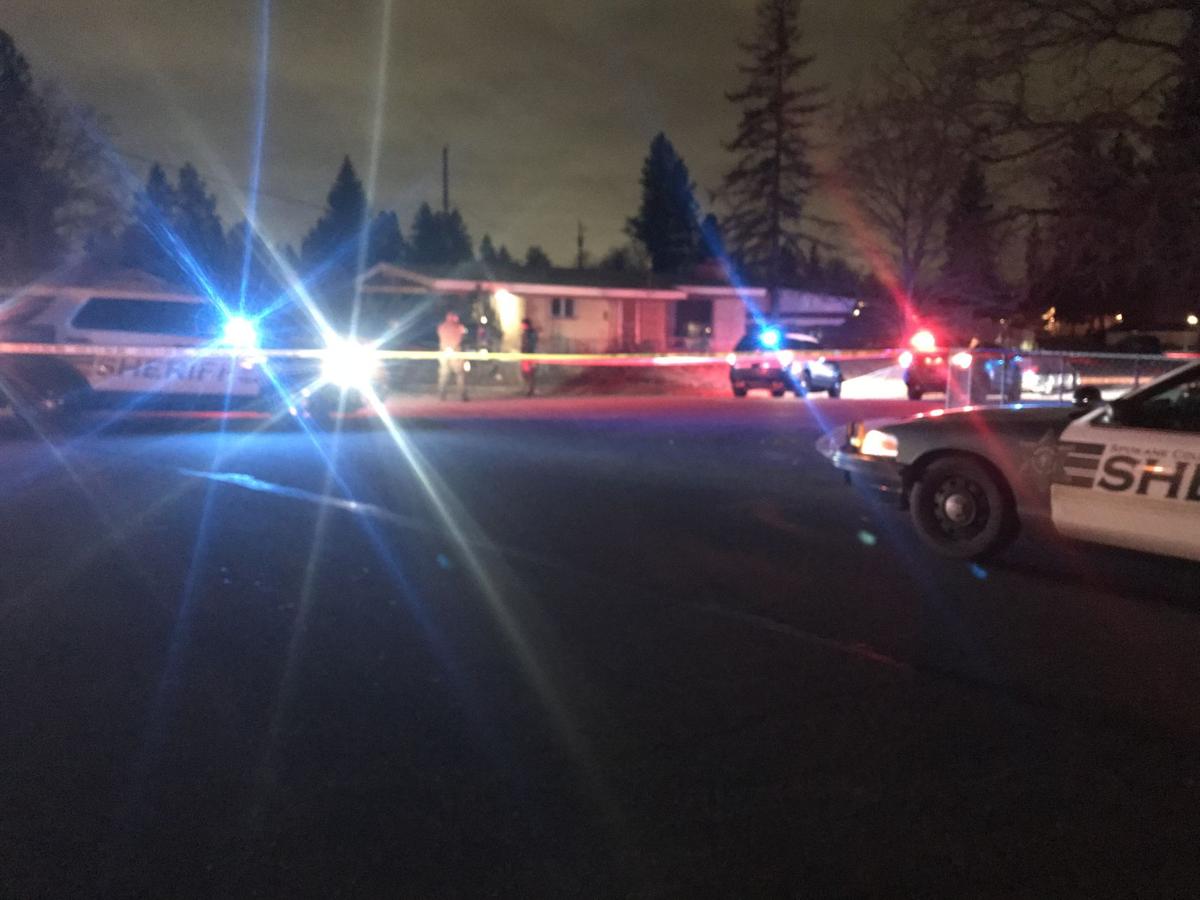 SPOKANE, Wash. - The Spokane County Sheriff's Office has confirmed that Deputy Brent Miller was the deputy involved in a fatal shooting, which occurred on January 10 near the intersection of N. Wall and W. Weile in North Spokane.

The Spokane Investigative Regional Response Team has taken over the investigation into the incident, which left 25-year-old Clando Anitok dead.

According to SIRRT, the incident began in the early hours of January 10, when Miller attempted to conduct a traffic stop near the intersection of N. Wall and W. Weile.

The vehicle failed to stop and shortly after, crashed into a residential fence. Anitok, who had been driving, then got out of the vehicle, faced Miller and failed to follow multiple commands, according to SIRRT.

Miller deployed his taser but it wasn't effective and Anitok ran into the backyard of a home.

Moments later, and still not following commands, Anitok stopped and turned toward Miller and reached into his front waistband area, according to SIRRT.

Miller fired one round from his handgun, hitting Anitok. He was pronounced dead at the scene by medics.

SIRRT responded to the scene to conduct an investigation. No weapons were recovered at the scene.

As per standard protocol, Miller was placed on administrative leave.

Investigators are asking anyone who hasn't already been contacted by law enforcement, who may have home surveillance video or information related to the incident to call Crime Check at (509)456-2233 and reference case #2020-10004124.

SPOKANE, Wash. - The Spokane County Medical Examiner has confirmed the identity of a man killed in a deputy-involved shooting in north Spokane last week.

According to the Examiner's Office, 25-year-old Clando Anitok died as a result of a gunshot wound to the head on January 10, 2020.

His manner of death was listed as homicide.

According to the Spokane County Sheriff's Office, the incident on January 10 began with a traffic stop, which eventually turned into a pursuit that ended near the 6900 block of N. Post Street.

Anitok got out of the vehicle and approached a deputy. The deputy gave commands and used a taser but it was unsuccessful.

After a short foot pursuit, the deputy was again confronted by Anitok, who continued ignoring commands and reached for something near his waistband/pocket and the deputy fired his handgun twice, hitting Anitok.

Medics were called to the scene, but he was pronounced dead.

Spirit Lake fire now at 20-25 acres, crews hope to have it knocked down soon