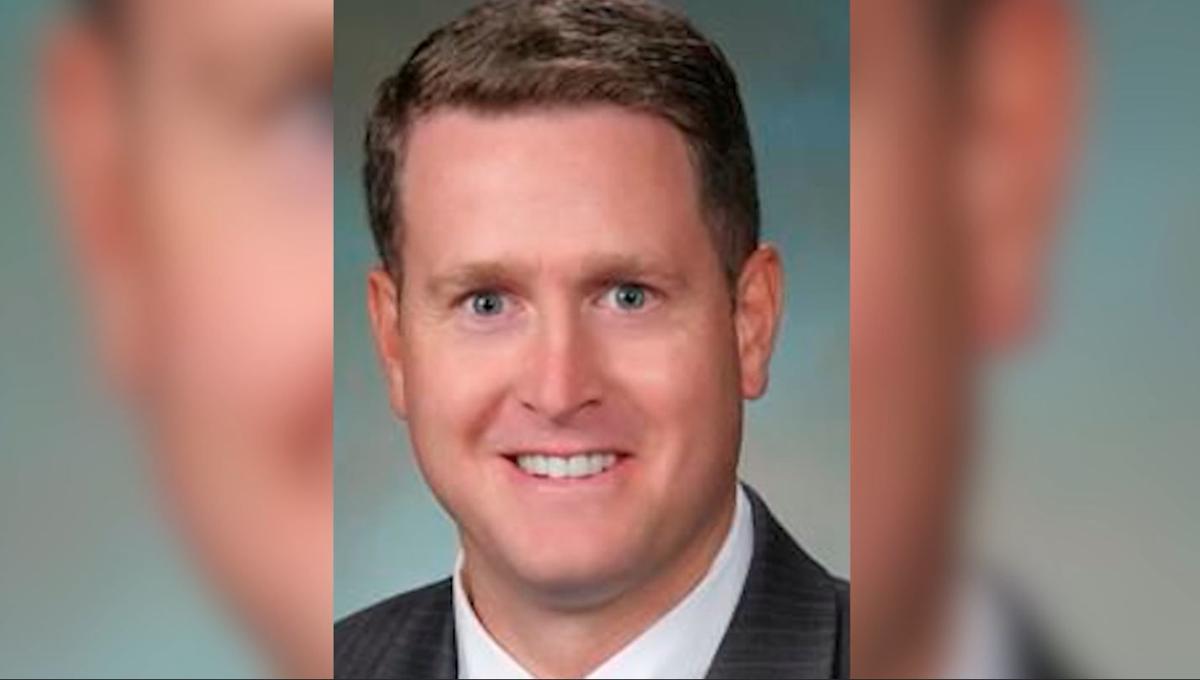 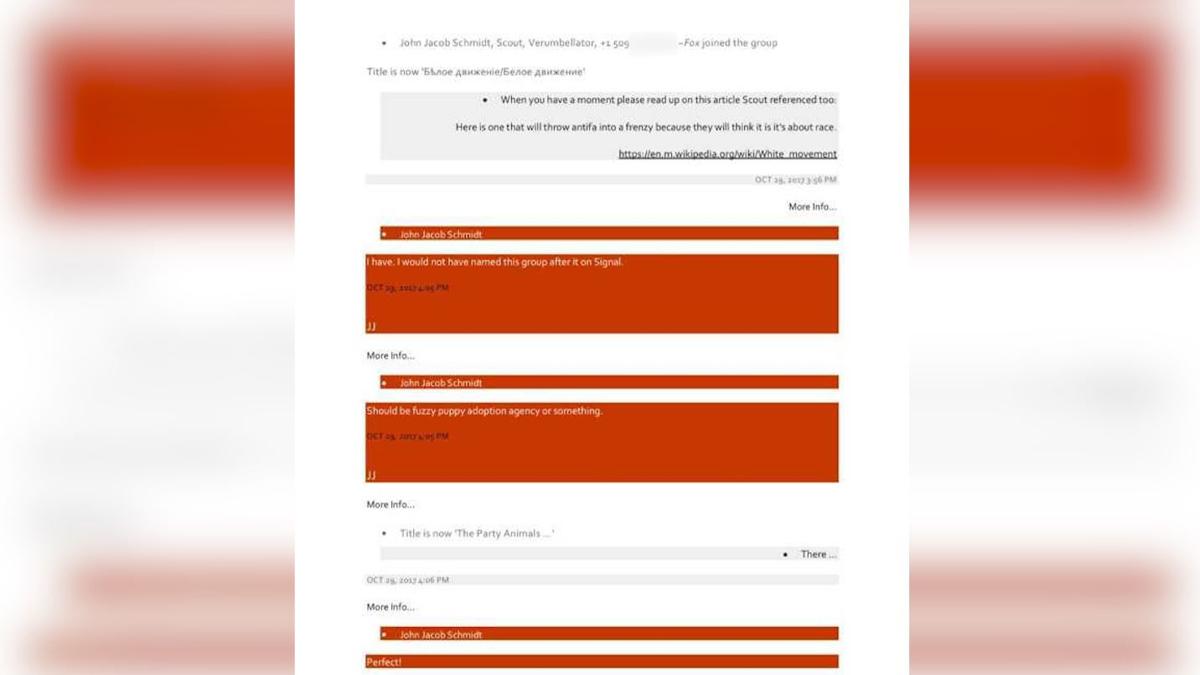 The title is in Russian, but when translated into English means “The White Movement.”

The conversation was provided by two Shea insiders, who wish to remain anonymous.

According to Gonzaga Professor/History Department Chair Kevin O’Connor, The White Movement, also known as the White Armies, is “anti-Semitic in nature,” but isn’t the same as the white supremacist or power movements.

“The salient feature, I think, of those White Armies is this idea of wanting to resurrect this old Russian Empire, but there’s also this anti-Semitic streak among those White Armies that were notorious for their attacks against Jewish communities in the Ukraine and what had been the Russian empire,” O’Connor said.

According to O’Connor, the White Movement was a major influence to Nazi Germany and Adolf Hitler, specifically due to the influence of Alfred Rosenberg.

O’Connor said Rosenberg fled to Munich during the Russian Revolution, where he met Adolf Hitler.

“He (Rosenberg) explains the experience of the Russian Revolution and what that meant for his people, and it helps to plant in Hitler’s mind this Judeo-Bolshevik conspiracy idea,” O’Connor said.

The Judeo-Bolshevik idea O’Connor mentions, according to the professor himself, was an anti-Semitic belief tied to The White Movement.

“It’s the idea that Russia’s development was distorted because of a Jewish-Bolshevik takeover. And so, the white armies were trying to ‘restore a world that had been lost,’ but what they’re doing in the process is generating propaganda that’s anti-Semitic in nature,” O’Connor said.

In a recent defense of his actions on Facebook, Shea included a link to a white nationalist website from Australia, which publishes Holocaust revisionism.

“Teaching about the Holocaust… isn’t just about the Jewish people. It’s about all people. For every ethnicity and every religion,” Shea said.

KHQ has reached out to Rep. Matt Shea every day since April 21. We have not received a single response back.

OLYMPIA, Wash. (AP) - Republicans in the state House of Representatives will conduct a review of the actions of controversial state Rep. Matt …

VIDEO: Missing Spokane mom gone for months before police report was made

VIDEO: "No one was speaking up for her, it breaks my heart:" Missing Spokane mom gone for months before police report was made

New video shows the start of the CdA business fire

DUI Driver, who had 3 children in the car, makes 1st appearance in court