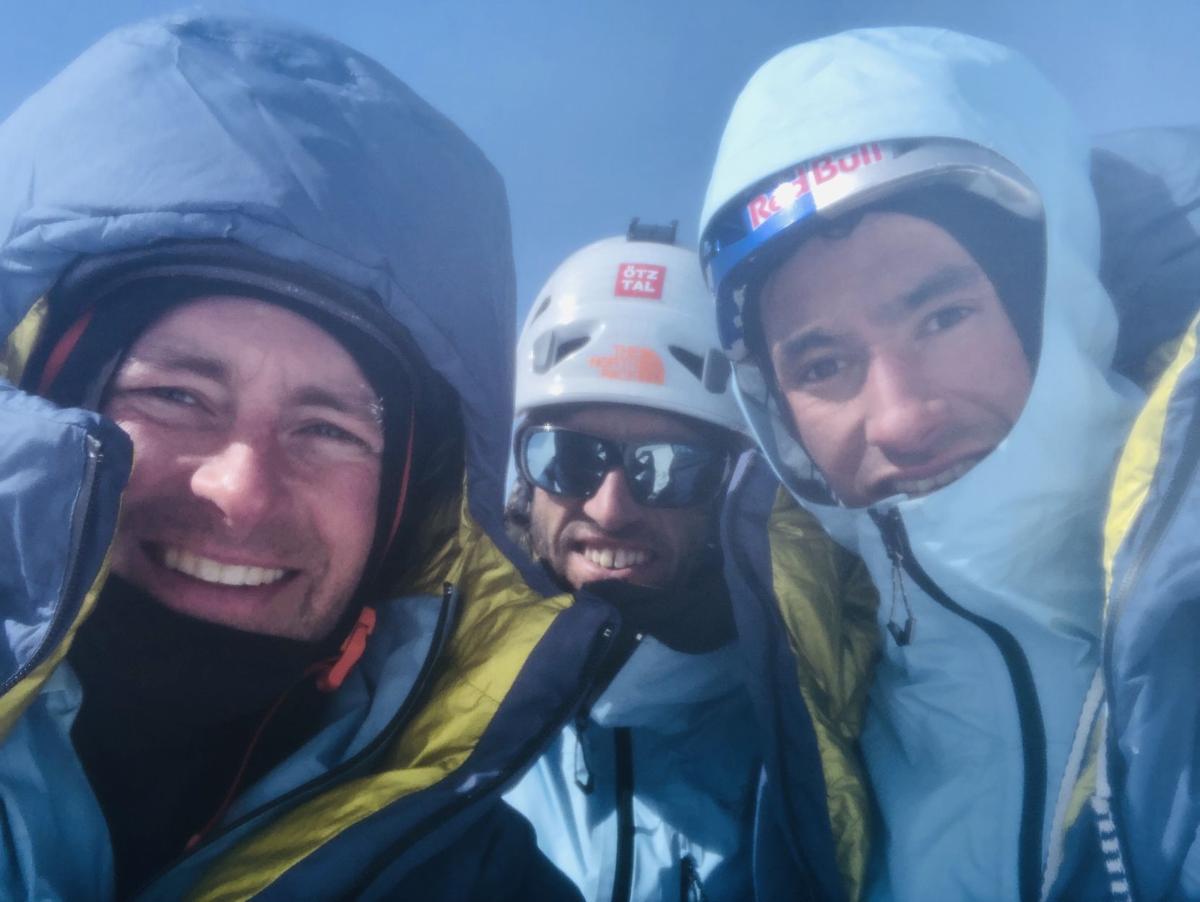 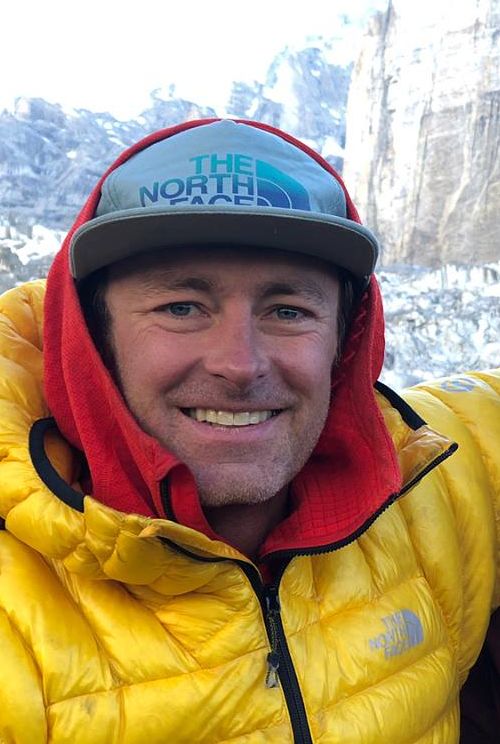 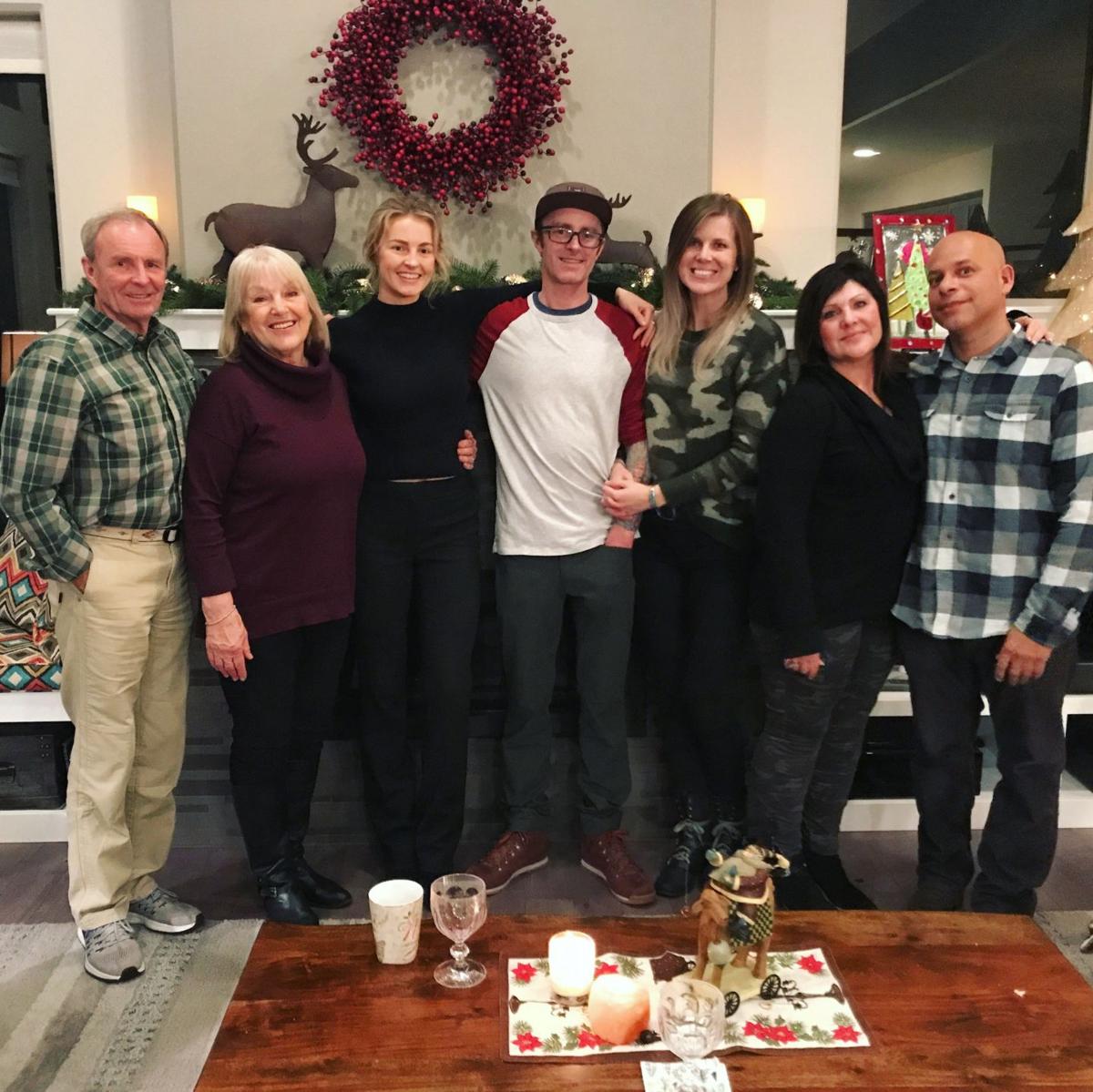 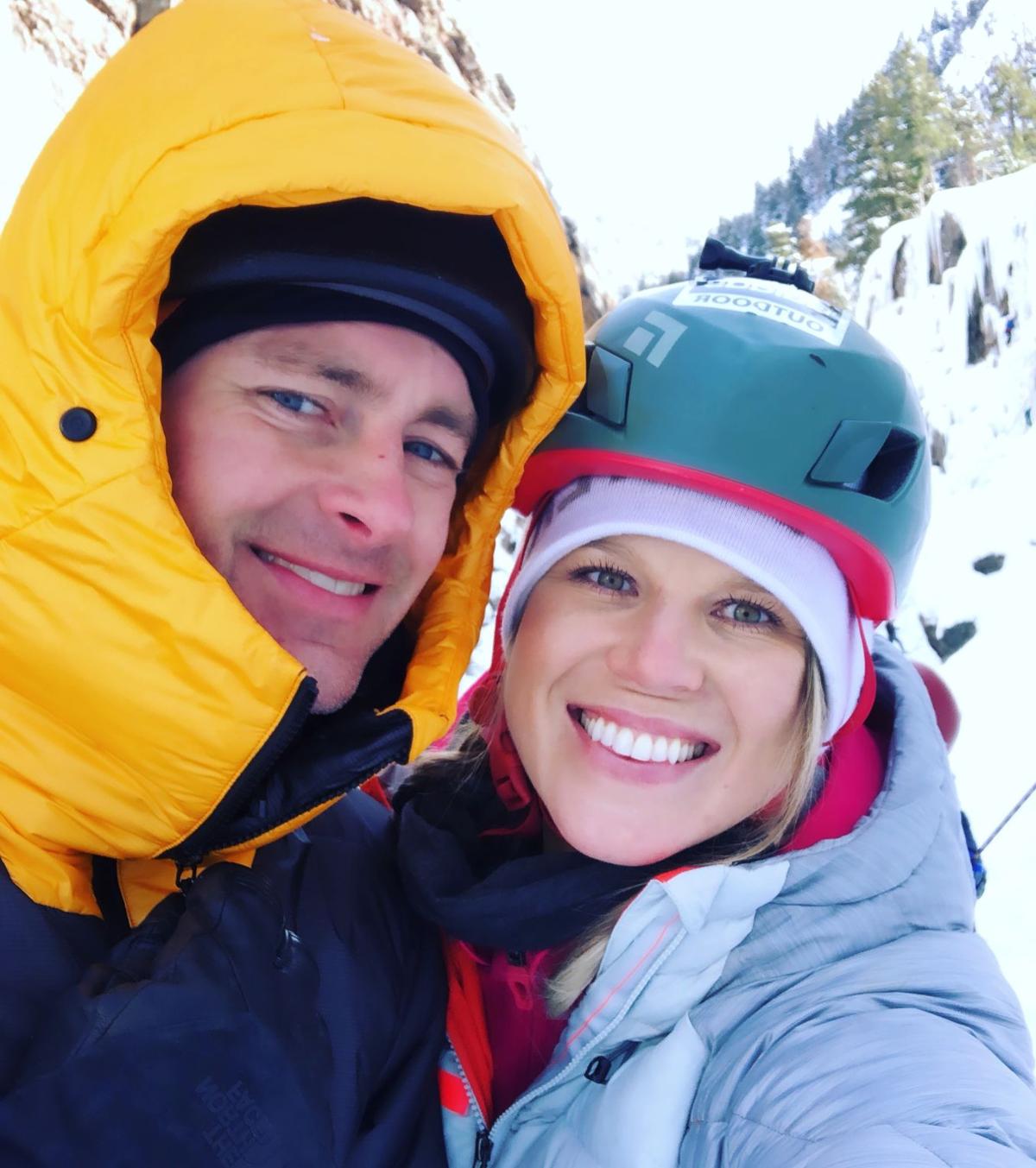 Searchers have recovered the body of Spokane climber Jess Rosskelley, and his two climbing partners, days after they were presumed dead in connection with an avalanche in Canada's Banff National Park.

The family of Jess Roskelley has issued a statement following the confirmation that three bodies were recovered on a Canadian peak.

The statement reads, in part:

"On the afternoon of April 21, 2019 in Lake Louis, Alberta, the Roskelley family was informed that the three climbers missing on Howse Peak in the Canadian Rockies - Jess Roskelley, David Lama and Hanjörg Auer - were recovered at the base of the peak by the Parks Canada search and rescue team. The avalanche conditions were hazardous to the rescue team, so a specially trained avalanche dog was used to locate the climbers. We are deeply saddened by the loss of our loved one and his teammates, but we are very grateful to have received closure. Jess Roskelley's phone was recovered, and photos indicate the three climbers had reached the summit on Tuesday, April 16 at 12:43 pm and looked to be in absolute joy. Though we have no concrete answers, evidence suggests the team was hit by an avalanche during the decent."

CANMORE, Alberta - A statement from Parks Canada has confirmed that the bodies of three climbers, including Spokane's Jess Roskelley, have been recovered.

Our partners at The Spokesman-Review tweeted the Parks Canada statement, which said the bodies of the climbers were recovered Sunday, April 21.

Parks Canada extended its condolences to the families, friends and loved ones of the climbers.

Jess Roskelley, 36, and Austrian climbers Hansjörg Auer, 35, and David Lama, 28, had been presumed dead after failing to check in Tuesday while climbing the Howse Peak.

CANMORE, Alberta - Friends, family and loved ones continue to wait for a Canadian rescue team to search for Spokane climber Jess Roskelley and his two climbing partners.

The Spokesman-Review reports bad weather delayed rescue and recovery efforts Thursday and Friday. But on Saturday, it appeared the weather was beginning to clear.

However, John Roskelley, Jess' father, said possibly as much as 15 inches of snowfall in the area meant avalanche danger remained considerable.

Jess Roskelley, 36, and Austrian climbers Hansjörg Auer, 35, and David Lama, 28, are presumed dead after failing to check in Tuesday while climbing the Howse Peak.

Wednesday, a helicopter crew spotted avalanche debris and climbing equipment near the base of the climb.

VIDEO: The bodies of 3 climbers, including Spokane's Jess Roskelley, recovered after Canadian avalanche

Read the full statement from the Roskelley family here:

Congress debating next round of stimulus checks

How schools should open this fall

How the mask mandate is impacting businesses