The Department of Natural Resources says the Hawk Creek Fire has burned an estimated 20,000 acres.

It is currently moving through the Twin Lakes recreation area.

According to the Davenport School District, classes are canceled for Tuesday due to fires and bad weather.

The Department of Natural Resources says that at least one home has been lost in the Hawk Creek Fire.

The fire has burned at least 5,000 acres ad officials expect it to burn much more.

Currently, crews can not fly planes or light containment fires because of the wind. Instead dozeers are chasing the fire and putting out anything left behind.

Crews are also working to clear the area of hikers and campers in the Swanson lake areas.

Highway 2 near Davenport has been closed because of the fire. There is no detour in place. Please avoid the area. 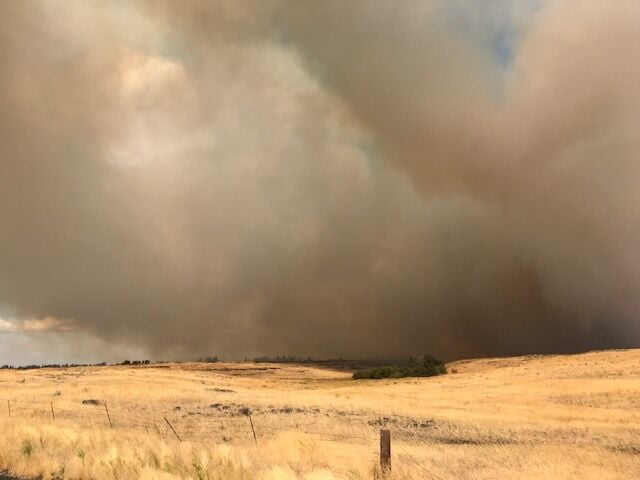 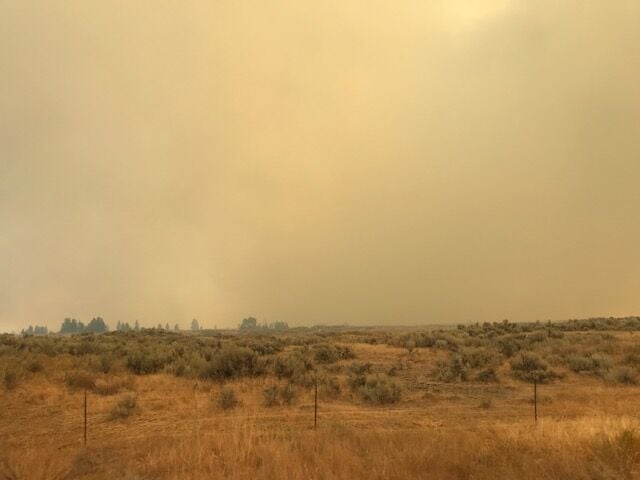 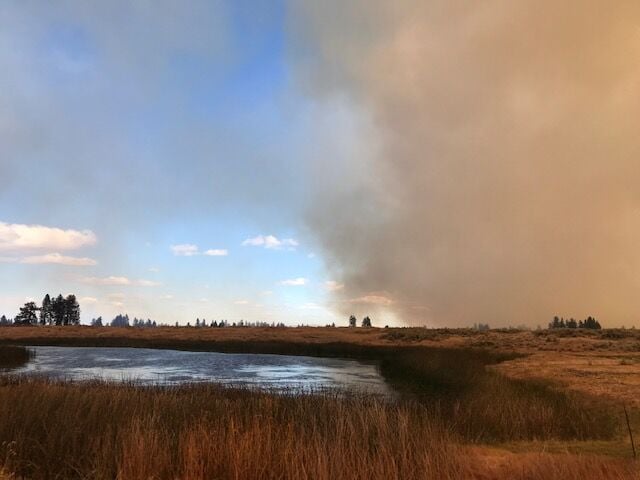 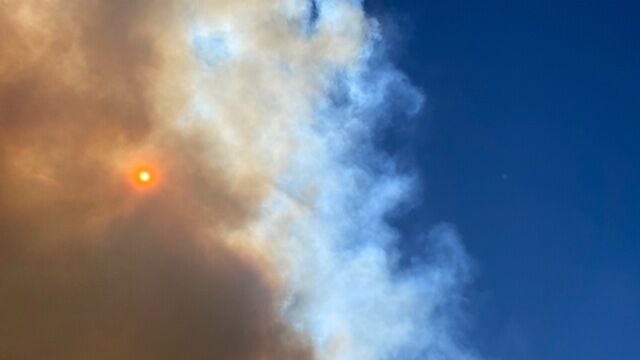 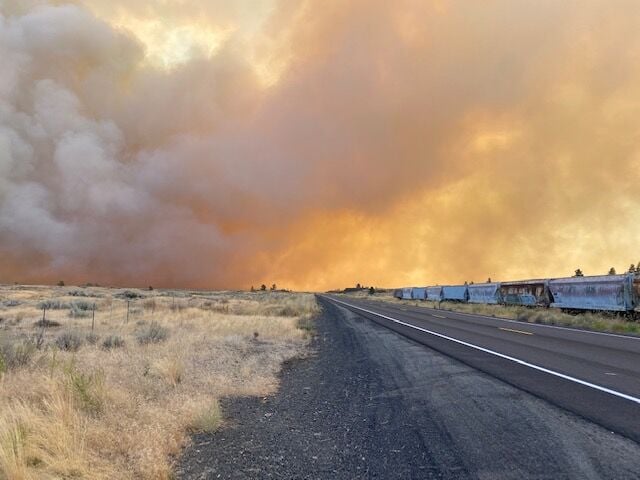 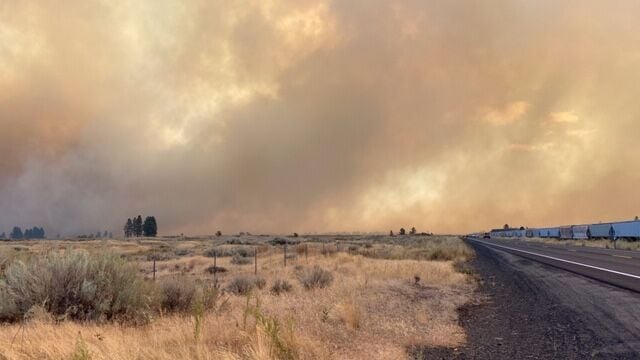 Police tell KHQ it was started Monday morning when a combine on a trailer hit a low lying power line. That power line sparked and started the fire.

Stay with KHQ for updates on this breaking news story