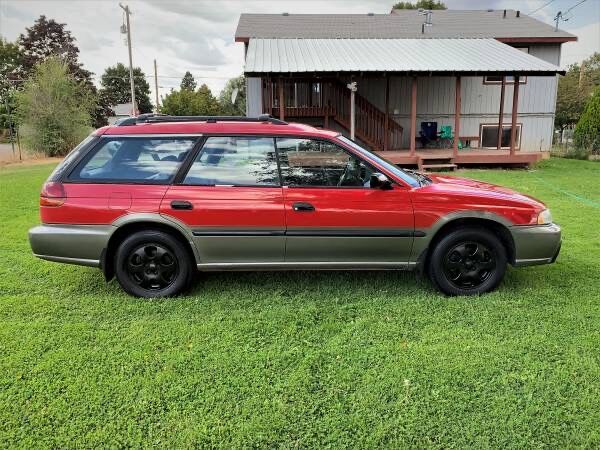 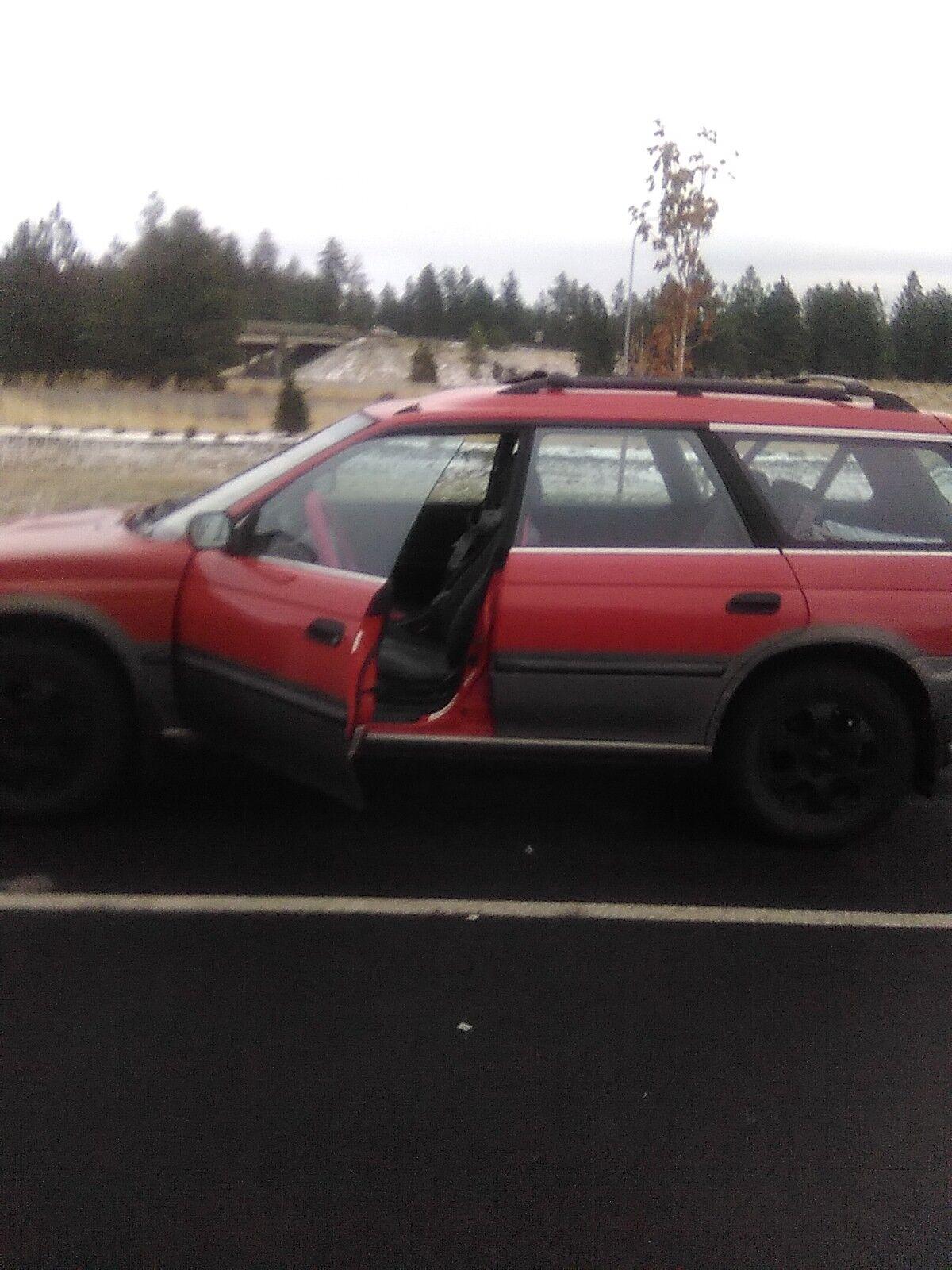 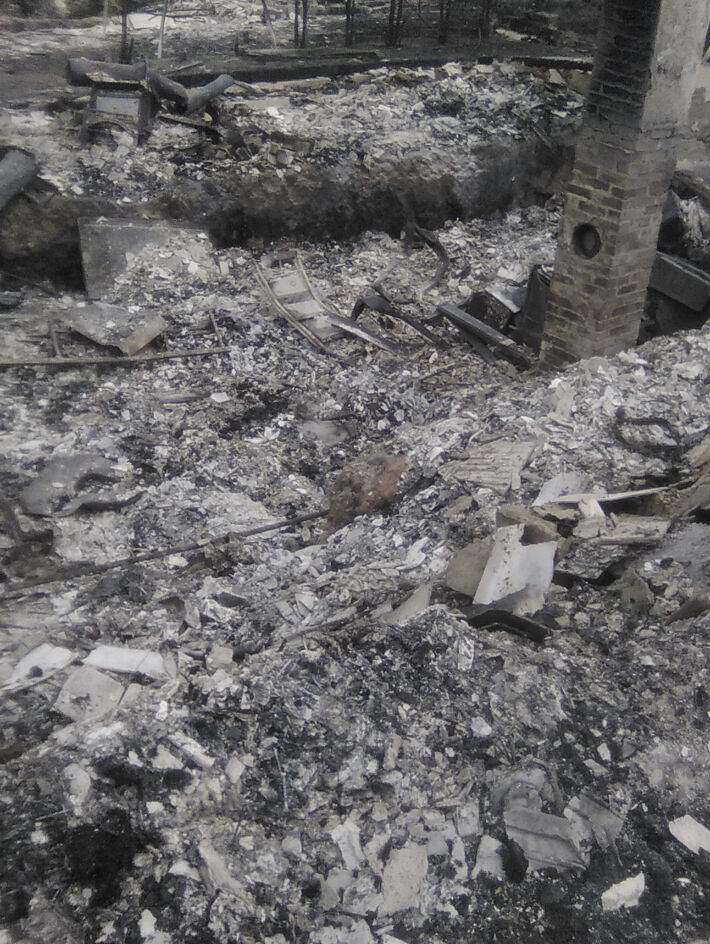 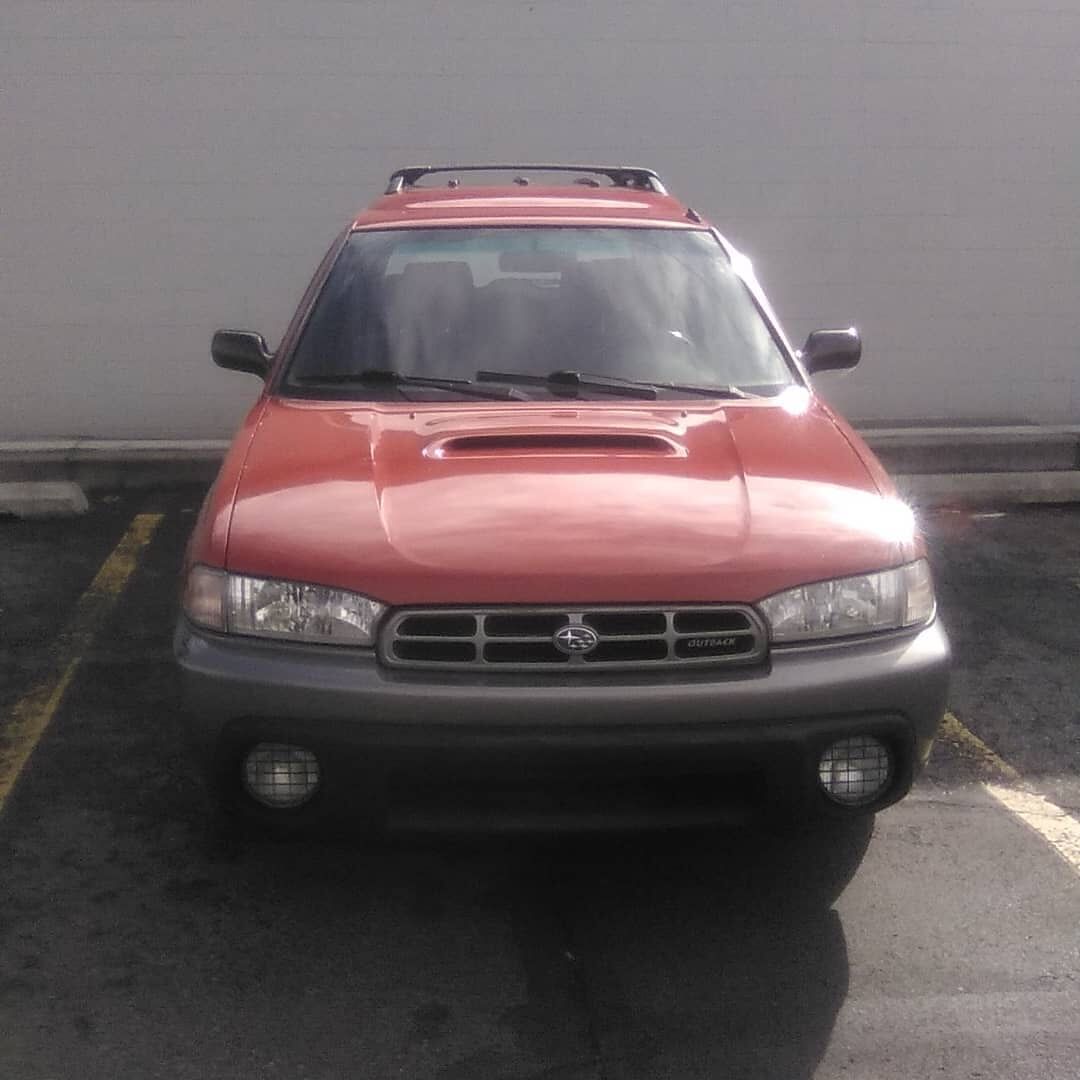 SPOKANE COUNTY, Wash. – It’s been nine weeks since flames ripped through the town of Malden leaving charred destruction in their path. Roughly 80 percent of structures in the community were reduced to nothing but rubble.

One of the burned homes belonged to Dawn Koehler. She had been staying in West Spokane hotel while she works with her insurance company to clean-up and rebuilds.

She’s talking about the Monday night theft of her vehicle. She had recently purchased the car after her previous ride was destroyed by the flames. She said nothing could have prepped her for that horrific day.

Dawn and her boyfriend were able to grab pets, some paperwork, and a few other valuables. But then, time was up.

“I’m still coming to terms with losing everything,” she said.

Dawn was able to purchase a red 1999 Subaru in recent weeks. It was four reliable wheels to at least get her around. She only had liability insurance. Every spare dime she has is going toward replacing what was ruined.

“I had just bought all new bedding and things like that because we're getting a travel trailer for the property...all of that was in the car,” she said. “It's like losing everything again, in two months.”

Dawn saw the thieves race off around 9:00 Monday night. She heard a commotion in the West Spokane hotel parking lot and peaked out her window just in time to see the crime.

She called 911, then a family member, and her third call was to our ‘Help Me Hayley.’

Hayley immediately put the story on social media and hundreds shared it. Less than two hours after the post, Dawn got a call from law enforcement.

“They said someone saw the (Facebook) post,” she said. “I was able to get my car back. I can’t believe it.”

Dawn said the windshield is cracked and the vehicle is filthy, but she’s just feeling grateful to have it back.

Do you have a festive display of holiday lights at your house? Sign up to have your house featured in our Holiday Lights section.

Firefighters respond to fire in Valleyford, no injuries reported