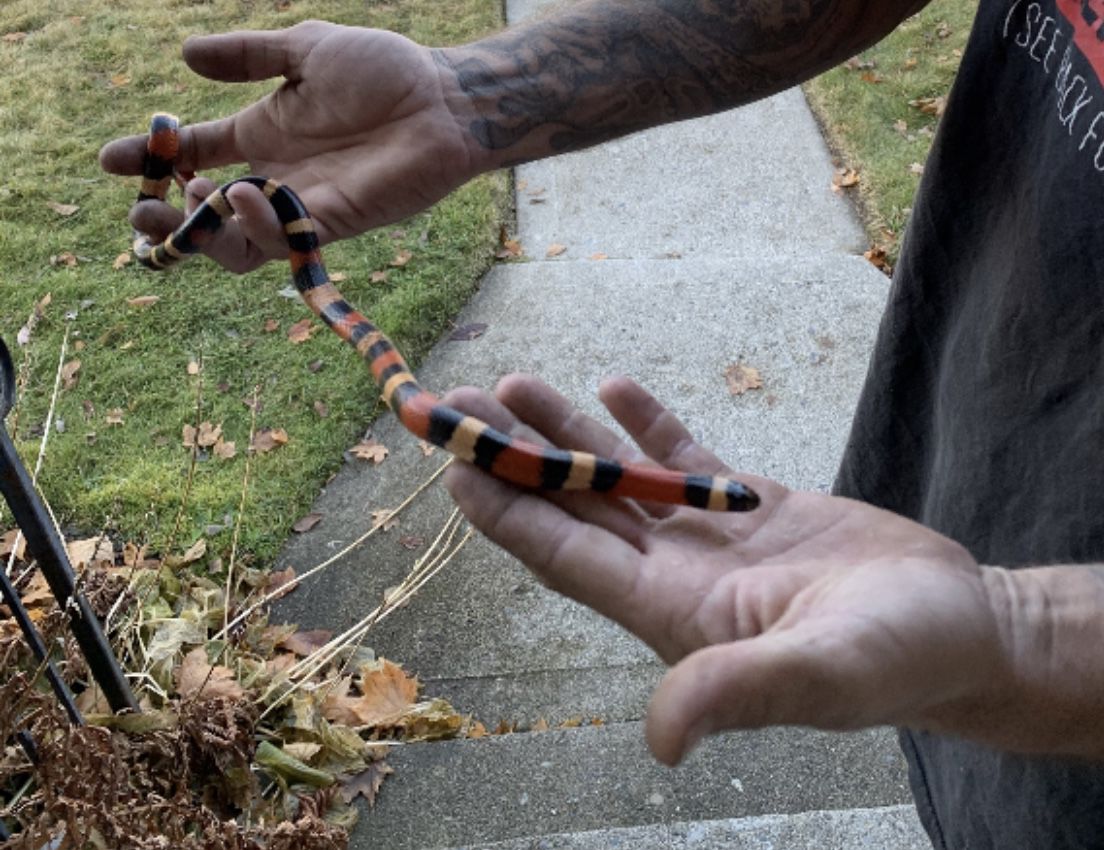 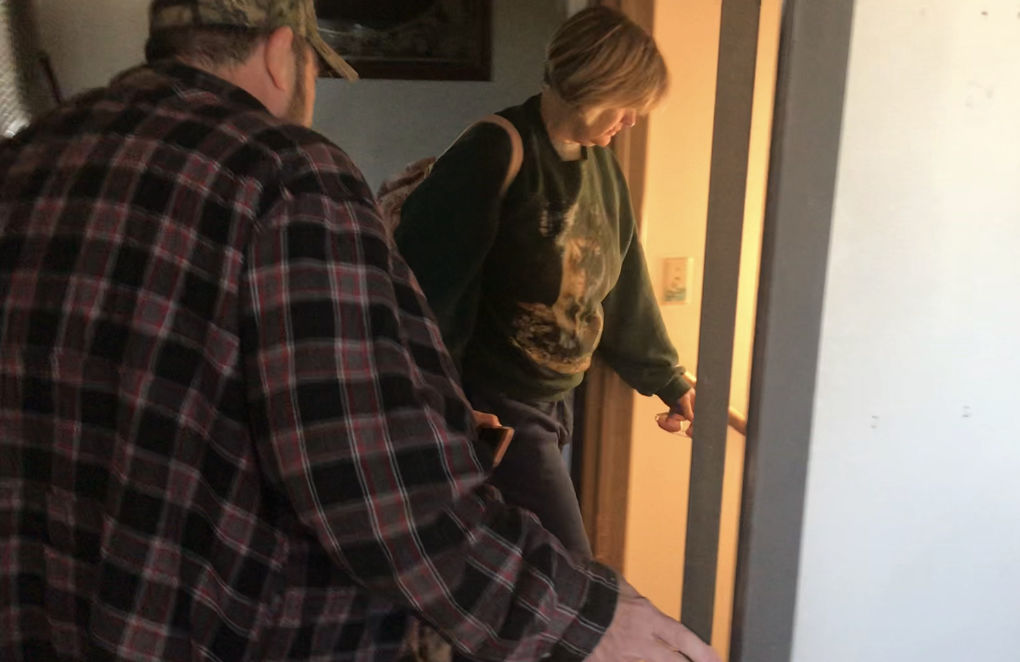 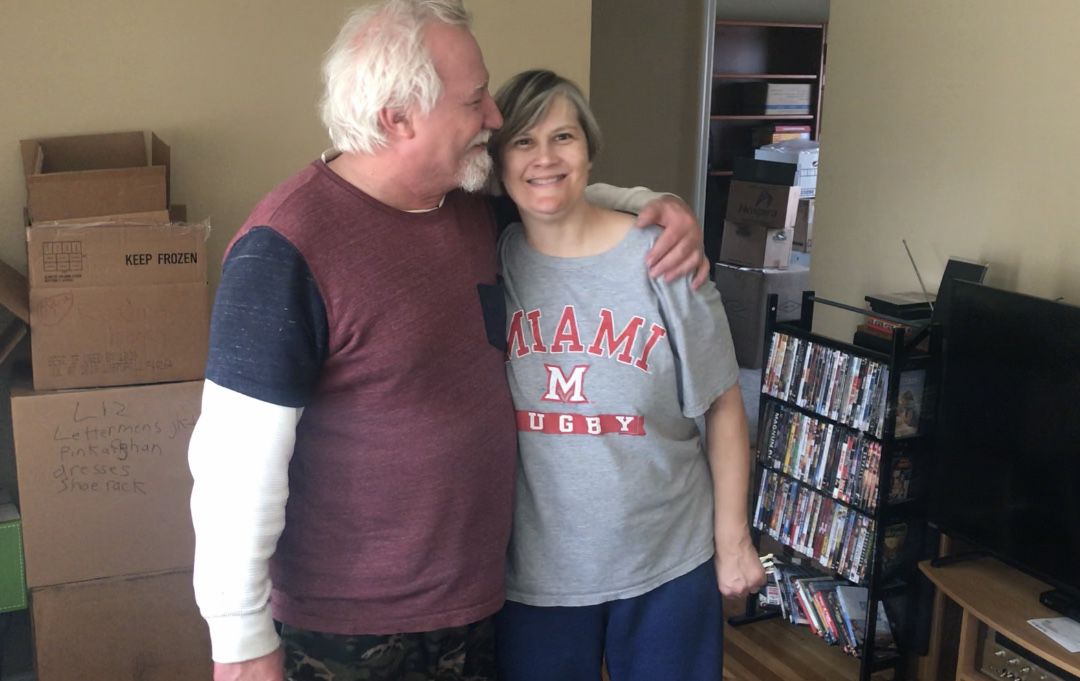 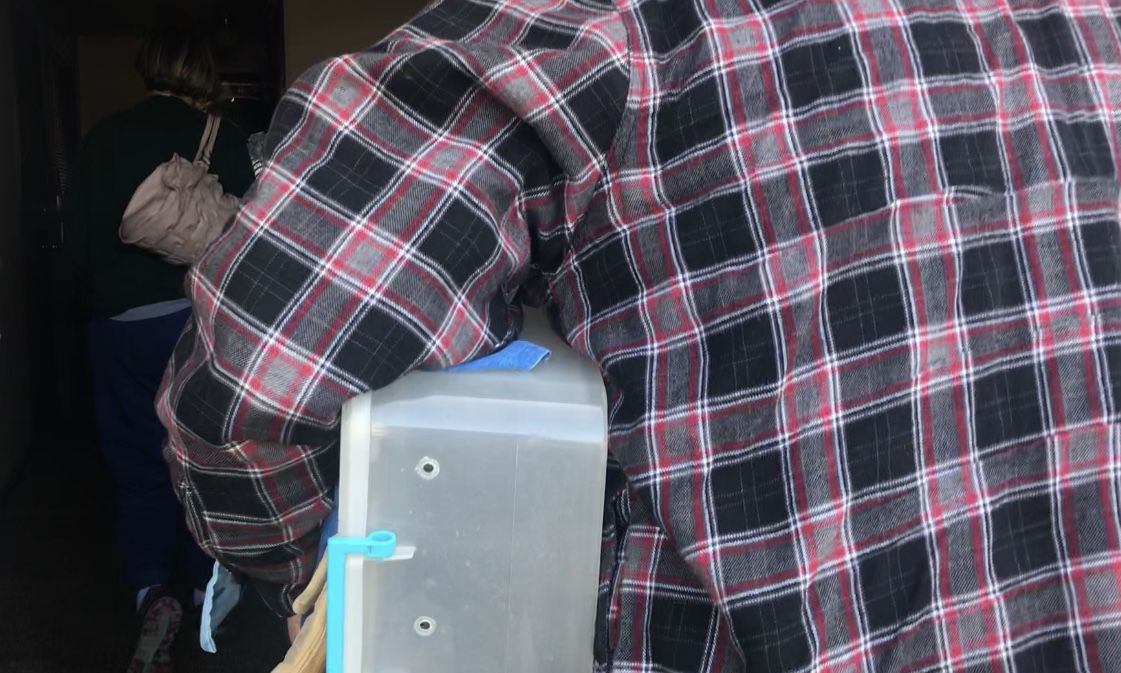 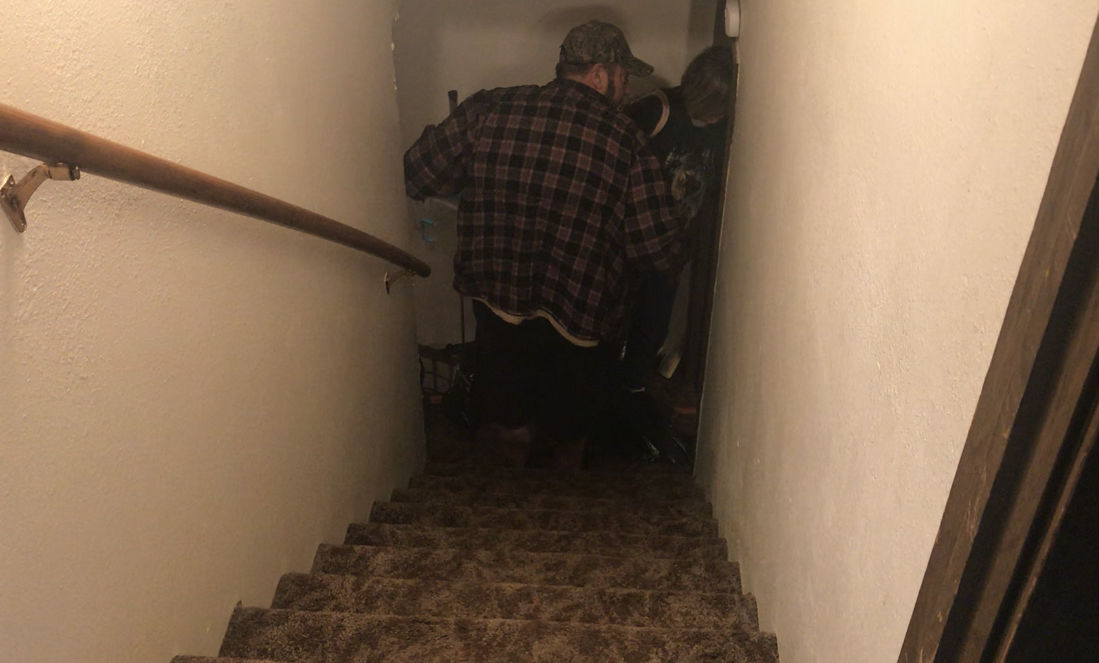 SPOKANE, Wash. - There are two things people are known to dislike, moving and snakes.

When a local couple found they were dealing with both simultaneously, an already stressful day turned terrifying.

"I went downstairs to finish cleaning out our duplex," Cathy Franklin said. "I moved some plastic bags and there was a snake under there. The snake was black with orange rings. I saw it move and stick its tongue out. I ran up the stairs."

"What an episode right at the very end when we had almost all our stuff out," Kirk said.

"I contacted the landlord of our old place who told us to call SCRAPS," Kirk said. "I did, and they said they don’t deal with snakes. I called Fish and Wildlife, and they couldn't help either. I even called Crime Check twice. We didn't know if it was venomous or not."

His next call was to our Help Me Hayley.

"I've watched all your Help Me Hayley's and thought, maybe her, and here you are," Kirk said.

As soon as Hayley showed up, a family friend connected the couple with local snake expert, Mike Mertens.

Mertens agreed to meet the couple at the duplex, and almost immediately, he spotted the snake as it slithered into the walls.

"It's really hard to say how it got in," Mertens said.

The couple alerted their neighbor to be on the lookout. The neighbor told them he had pet snakes, but none of them said they were missing or matched the description of the snake they saw.

Within about an hour, they were able to coax the snake out.

"I think it's a Honduran Milk Snake," Mertens said. "It's younger. Not full-grown."

Mertens told KHQ the snake is not venomous.

"It had to be someone's pet," he said. Mertens owns 10 snakes and said he's been fascinated by snakes his entire life.

While the call he got Sunday to help out is rare, it's one he's taken before, and he said the couple handled the situation perfectly.

"(If this ever happens to you) call somebody who really knows snakes," he said. "If you don't know for sure what it is, leave it alone. Most of what you'll find here won't hurt you, but you never know."