SPOKANE VALLEY, Wash. – Back in August of 2019, frantic reports came in of a possible active-shooter near a Spokane Valley business. Deputies raced to the address, fatally shooting the gunman. The crime scene stretched for more than a block, and as they later found, included a nearby home wh…

SPOKANE VALLEY, Wash. – Back in August of 2019, frantic reports came in of a possible active-shooter near a Spokane Valley business. Deputies raced to the address, fatally shooting the gunman. The crime scene stretched for more than a block, and as they later found, included a nearby home where the homeowner's found 11 bullet holes.

The couple says they have been waiting for more than a year to get a resolution on the matter with Spokane County’s Risk Management. They tell KHQ a reminder of the ordeal, or 11 reminders, are still visible throughout their home in bullet holes. 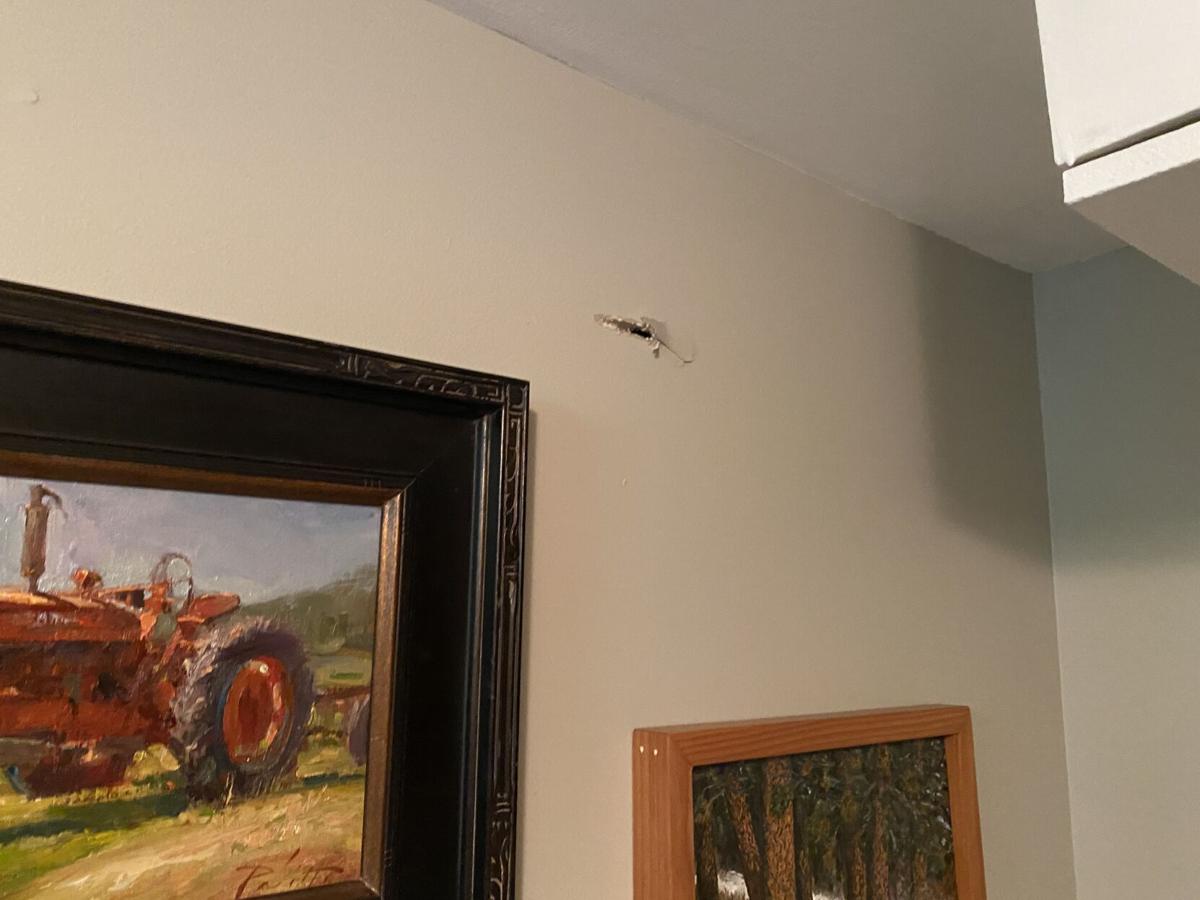 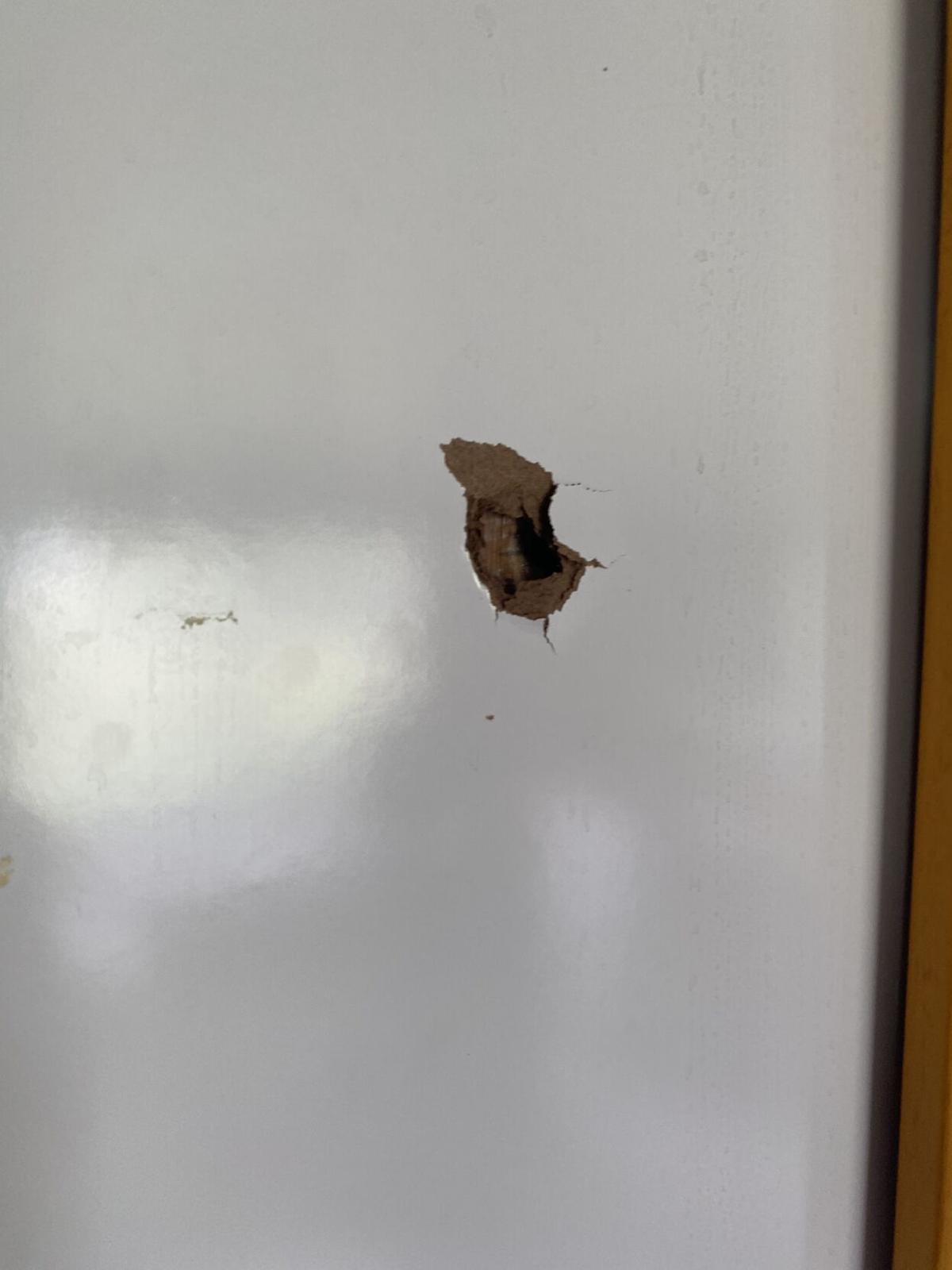 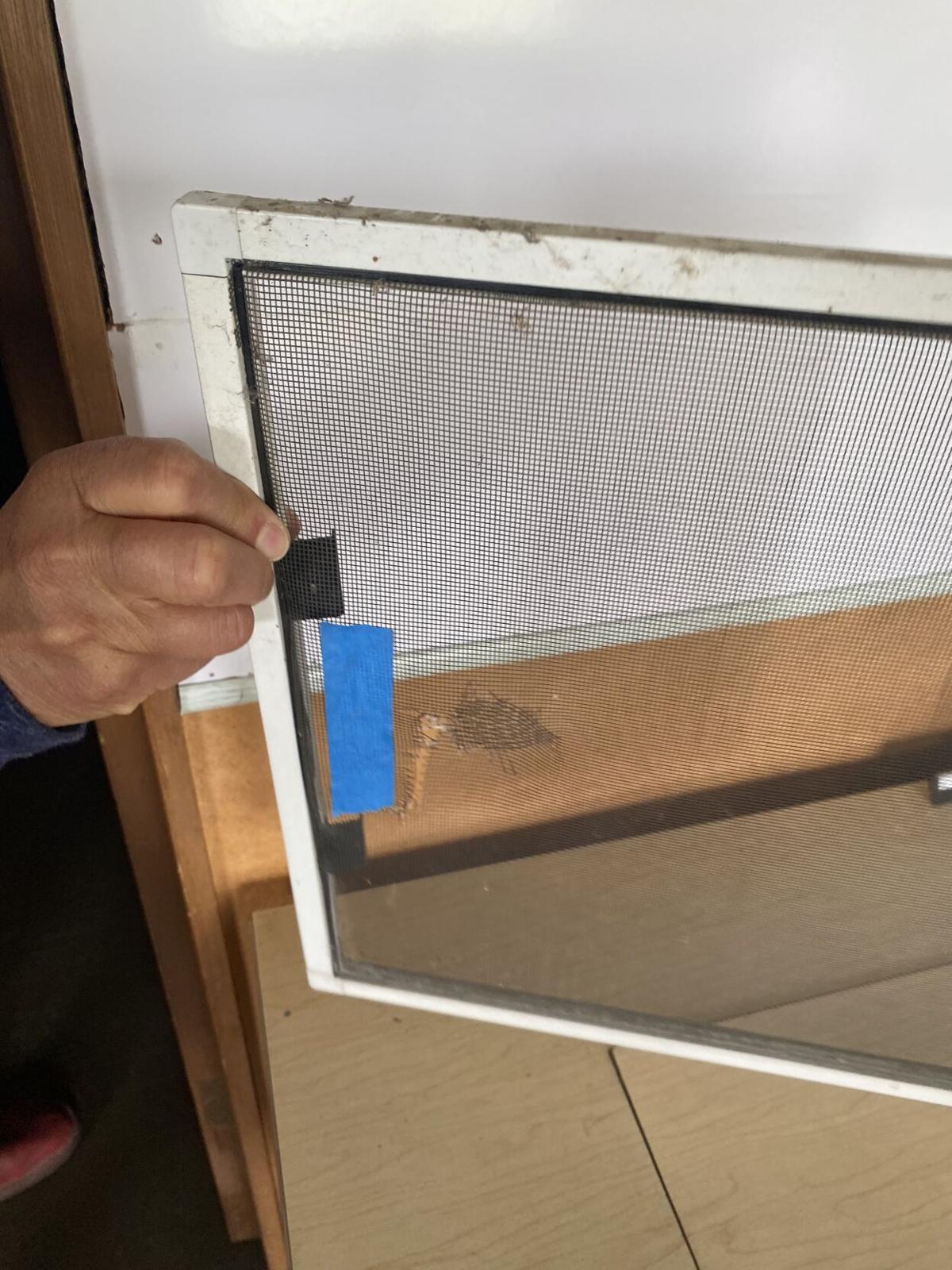 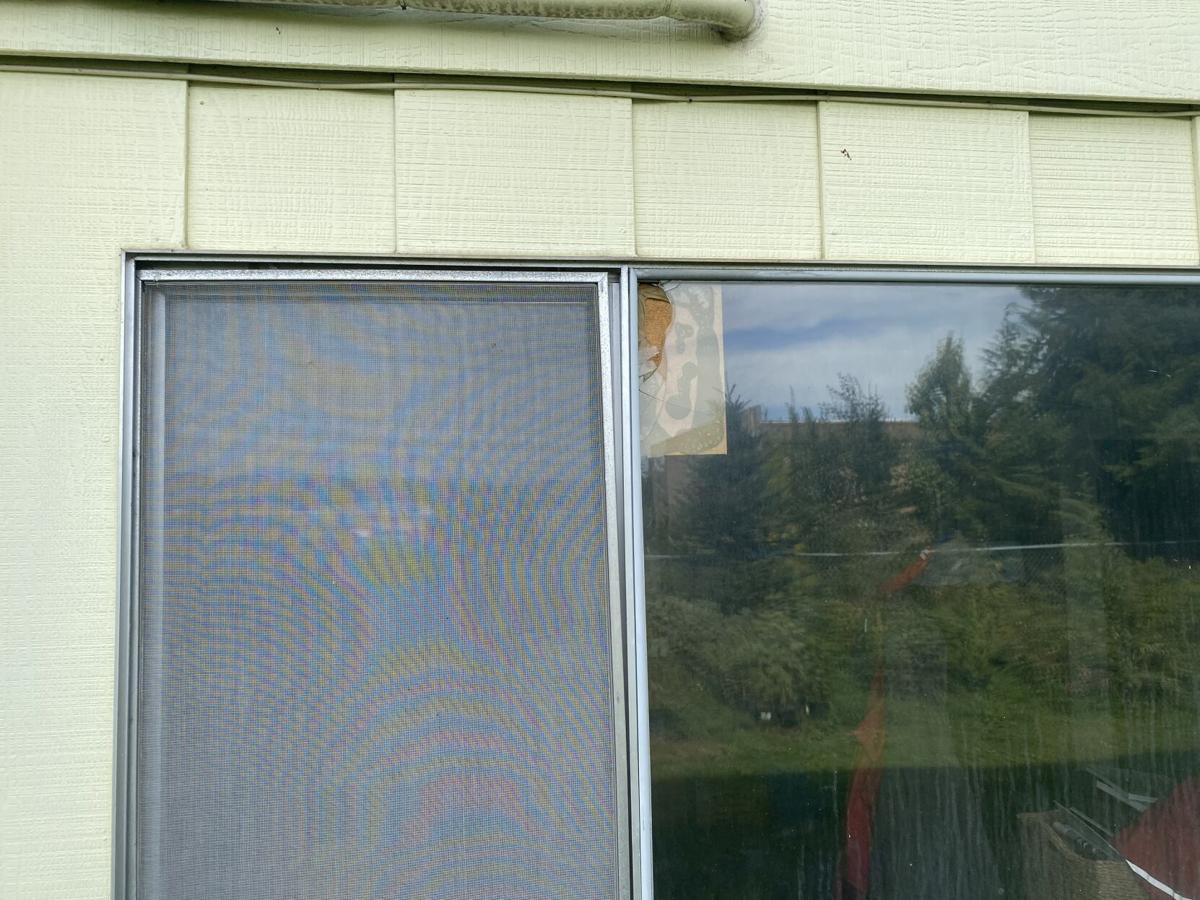 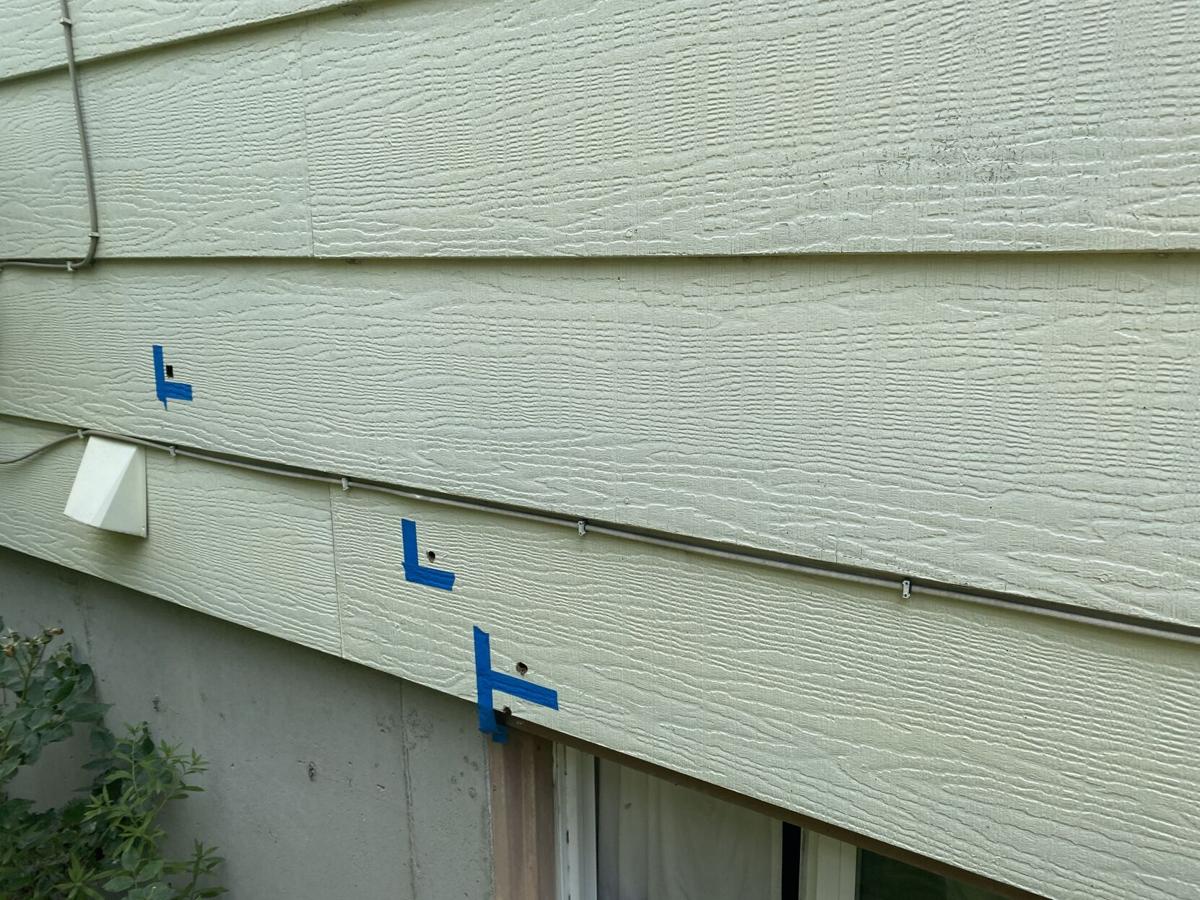 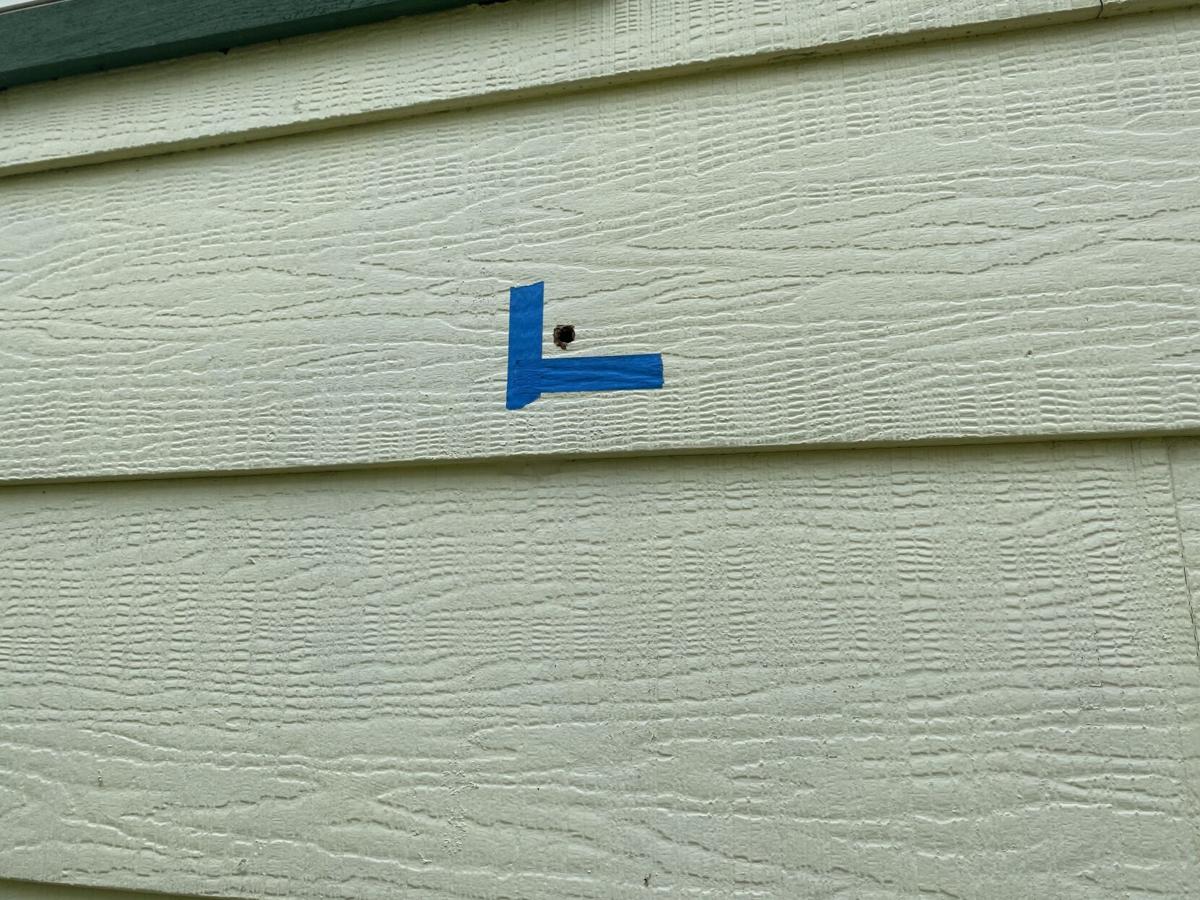 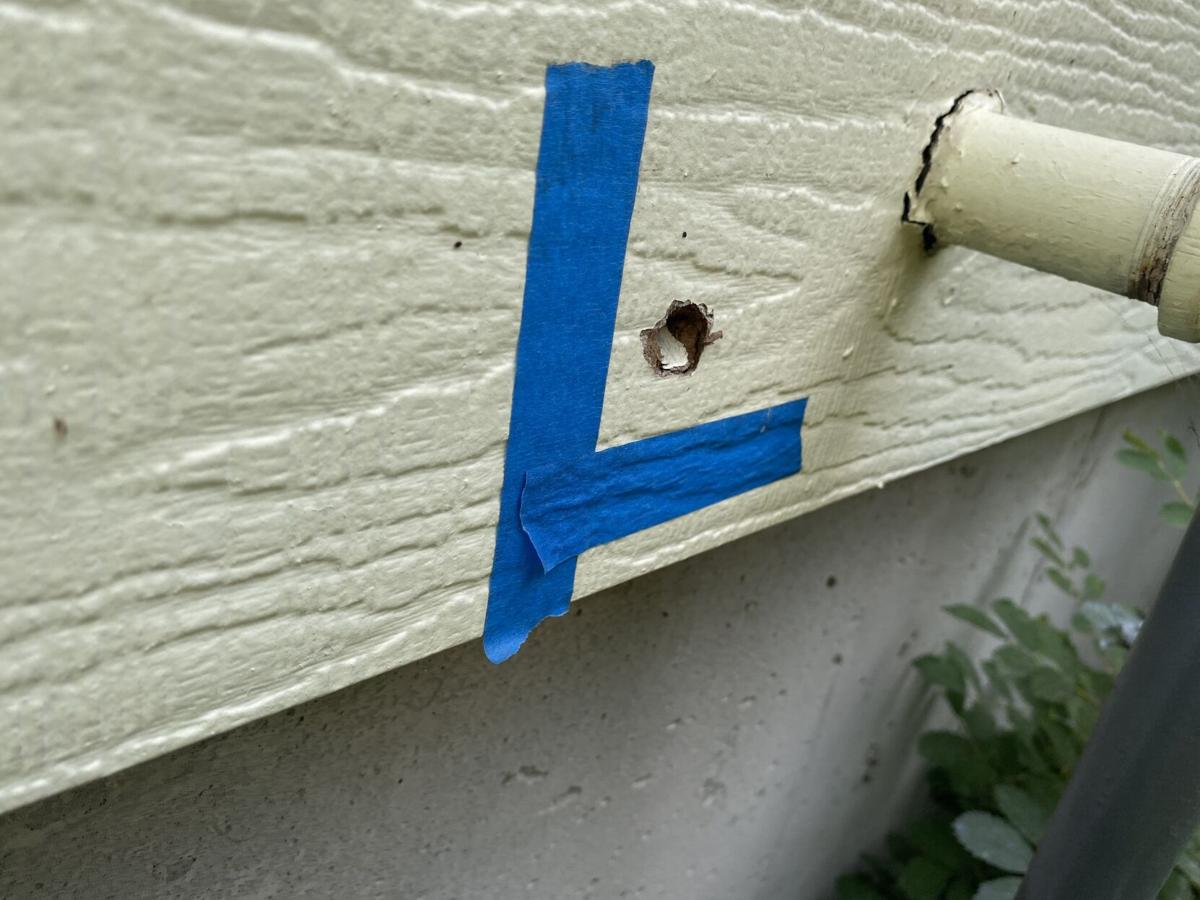 "It's unnerving,” Tom Groesbeck said. “To be honest, we don't want to stay here any longer. We're moving.”

But Tom and his wife Robin know the damage to their home will make it a tough sell.

"You can see (bullet holes) at the top (of the home,) they spread out over a 20 foot span on this side of the house,” he showed KHQ.

The couple says the 11 bullets went through walls, windows, and into Robin's office.

"This is where that bullet came through,” Robin said. “You can see through it to outside actually. (If I had been home) I would have been standing right here.”

They feel so lucky they both happened to be gone that morning, but that's where their gratitude in all this ends.

"We have received no final outcome from our claim with the county,” Robin said.

Despite, as Tom says, filing it a year ago. KHQ asked the couple what would be the ideal outcome for their family.

“To have (Spokane County) pay for these damages,” Tom said. “Insurance has paid part of it. (We want them to) pay our deductible and now for our time and attorney fees.”

An attorney they say they hired when the felt this whole thing wasn't moving when they were trying to navigate it on their own. Their other call was to our Hayley Guenthner.

"I had no where else to turn,” Tom said.

Hayley reached out to the county on Robin and Tom's behalf, calling Sheriff Knezovich who immediately began looking into the status of all this. But as for an official statement on why this has taken so long, a county spokesperson says that will have to wait until the ongoing investigation is complete.

“This is an ongoing investigation, as such, we will not be able to comment until this case is resolved on denied,” Spokesman Jared Webley said.

As far as an answer on how long that will take, the couple is still waiting.

"I'm a contractor,” Tom said. “If I damage something, I'm responsible for it. They damaged something, be responsible. Own up to it and move on. Nobody has done any of that."

The shooting was ruled justified by the Spokane County Prosecutor’s Office. The suspect who was shot and killed was attempting to shoot the new man in his ex’s life, according to investigators. He was able to make it back to his vehicle during the shooting, and drive away. He crashed just a short distance from the crime scene and was pronounced deceased.

WATCH: Donations down while need is up at Vanessa Behan

Donations to support child cancer patients impacted by COVID-19, how you can help: