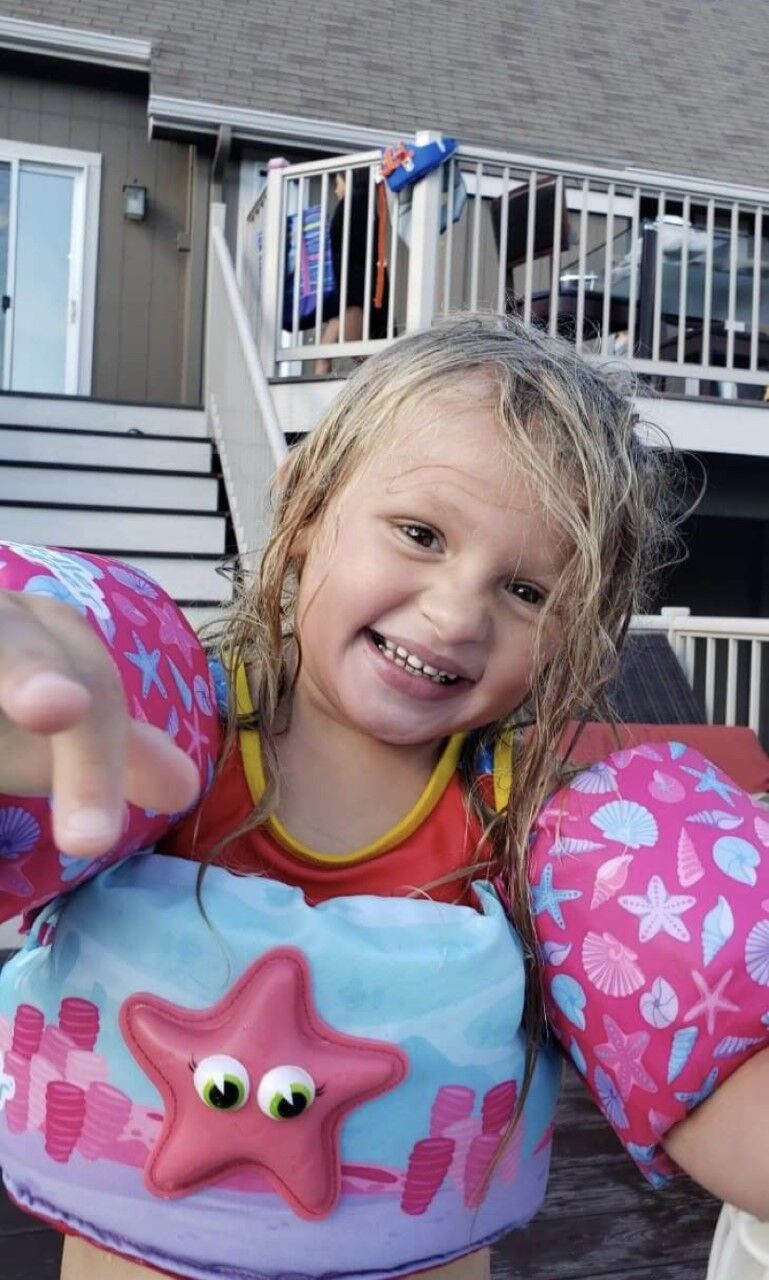 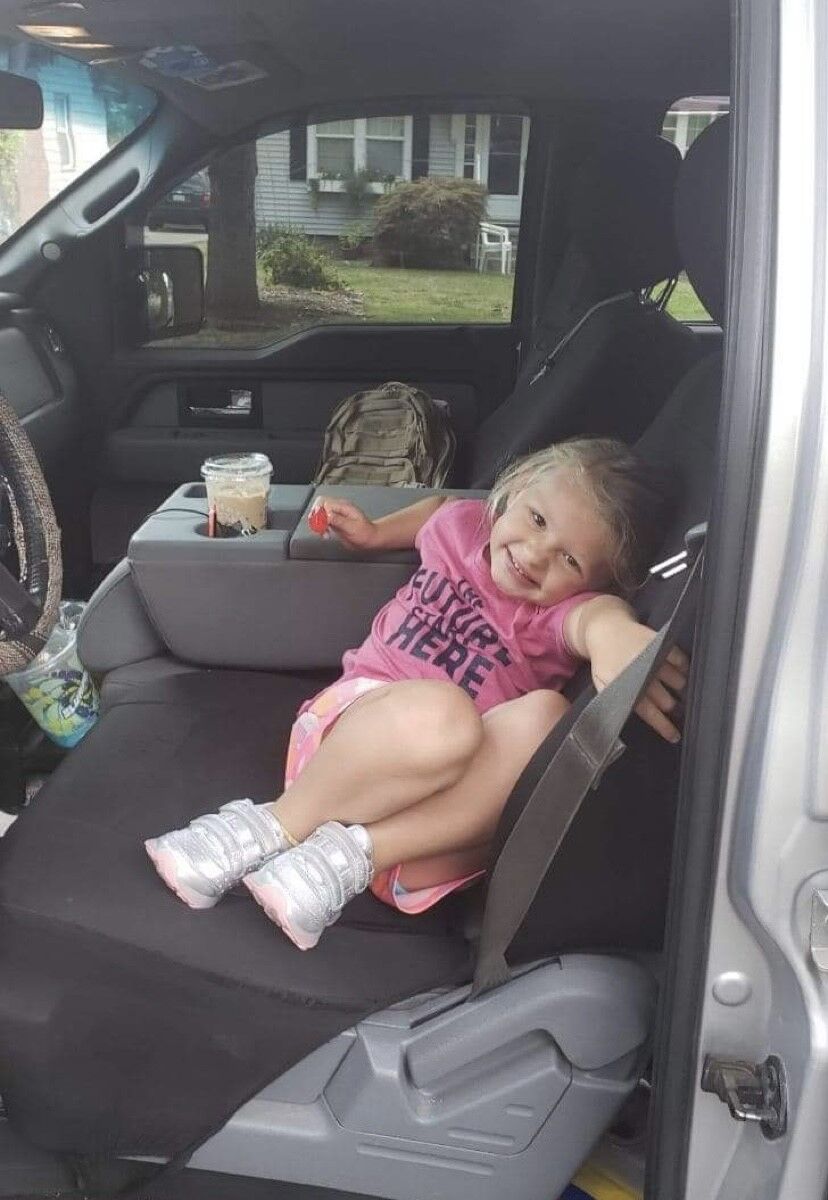 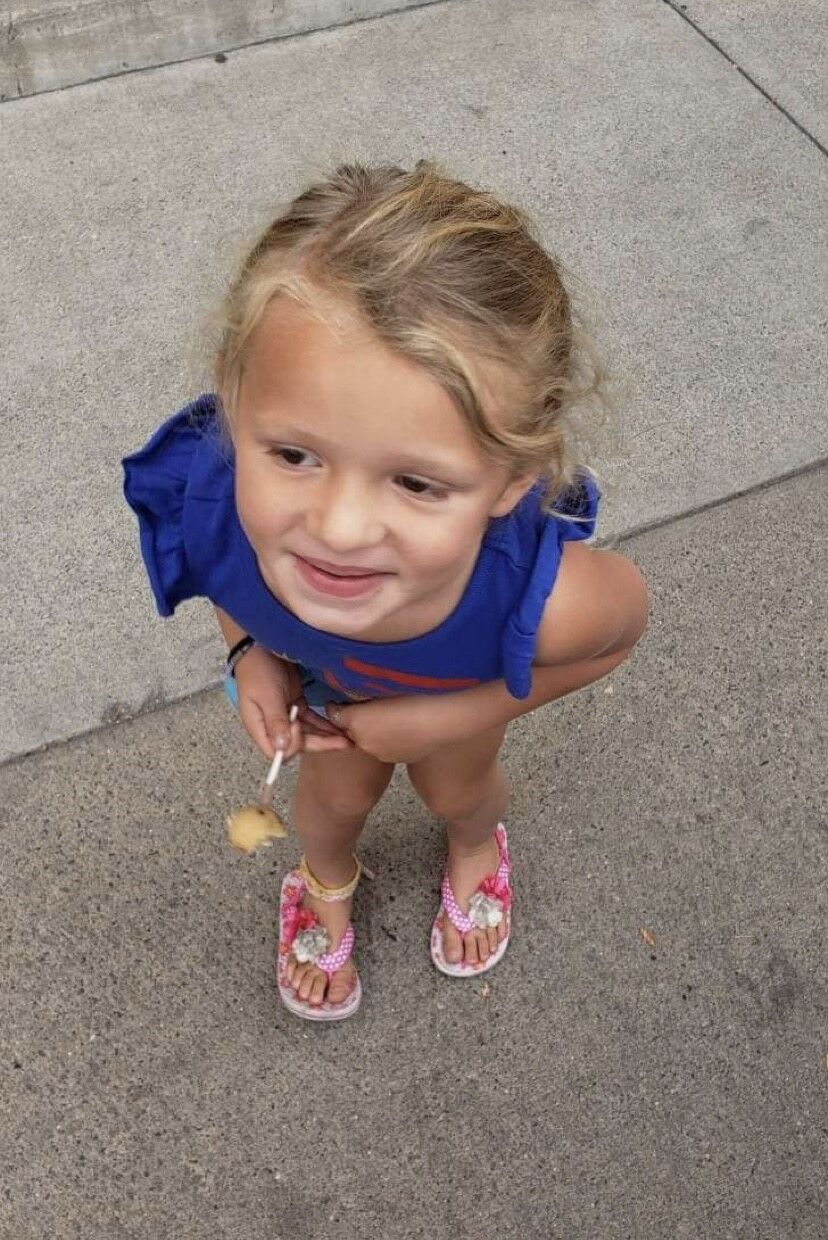 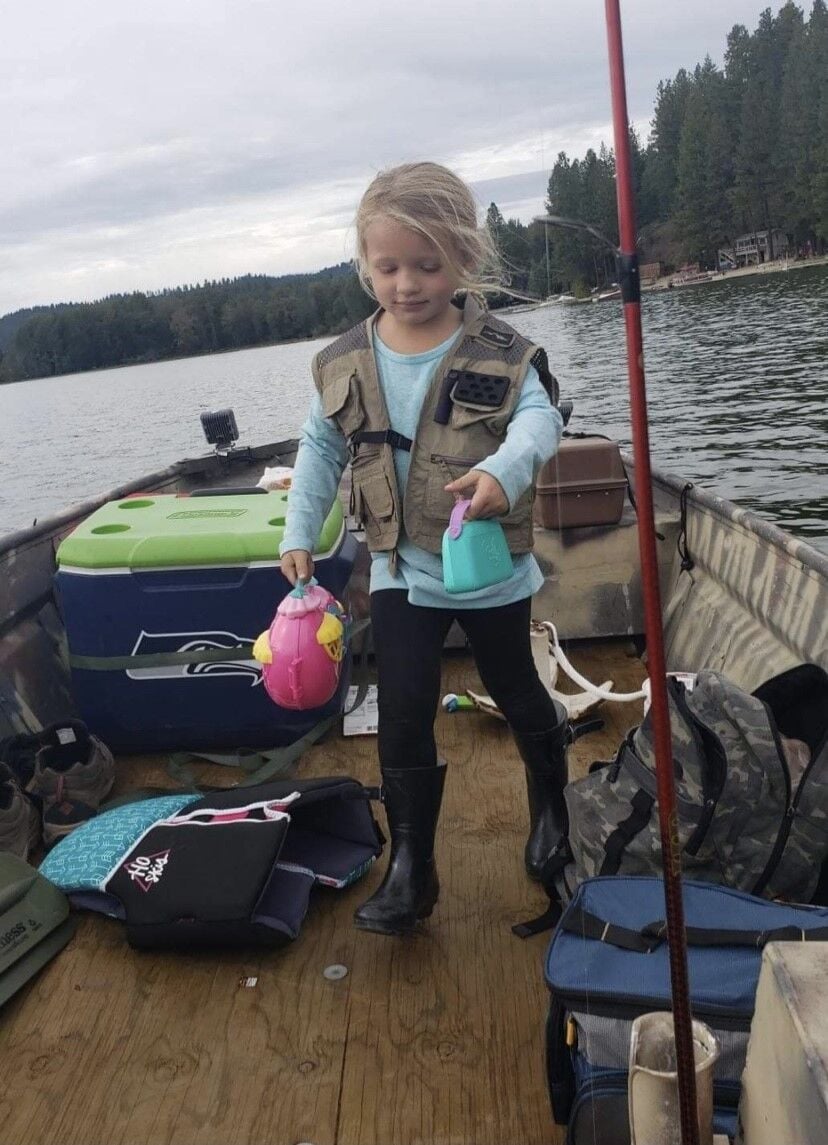 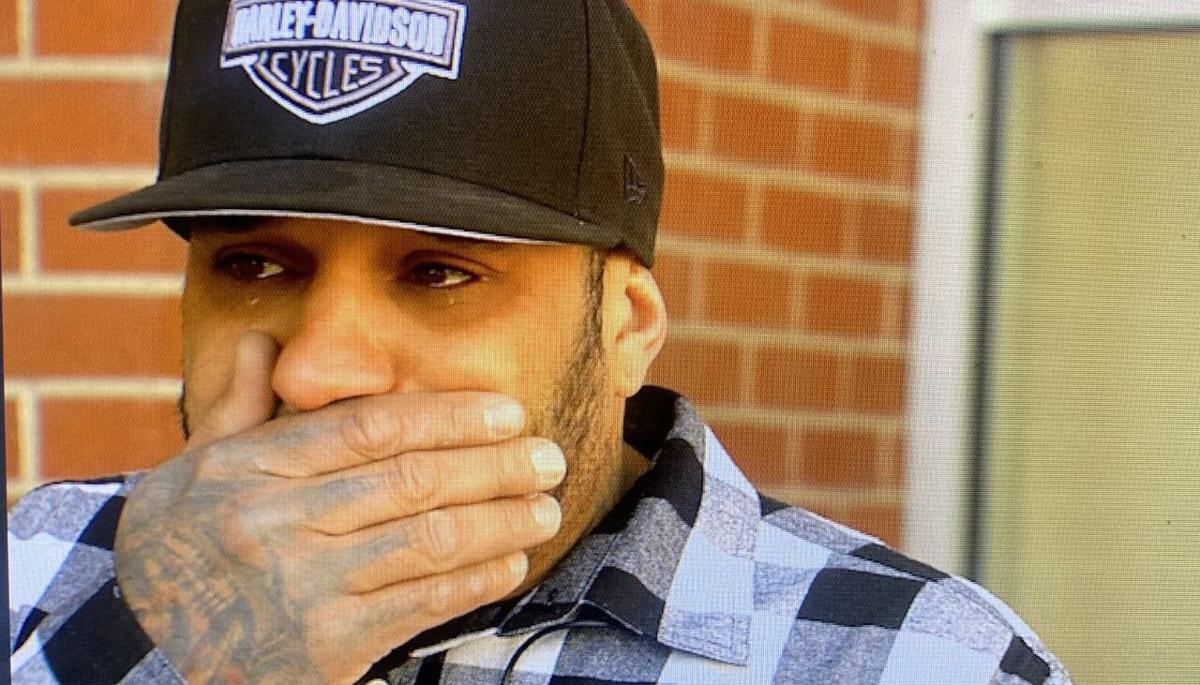 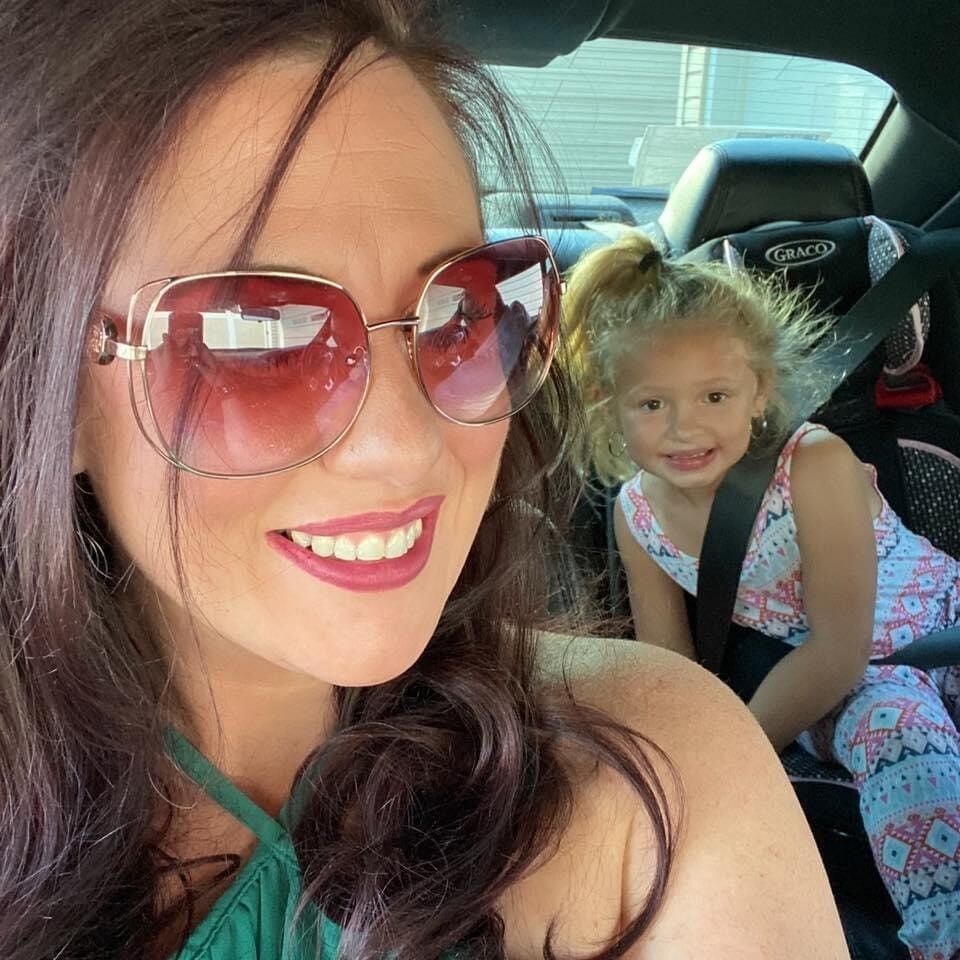 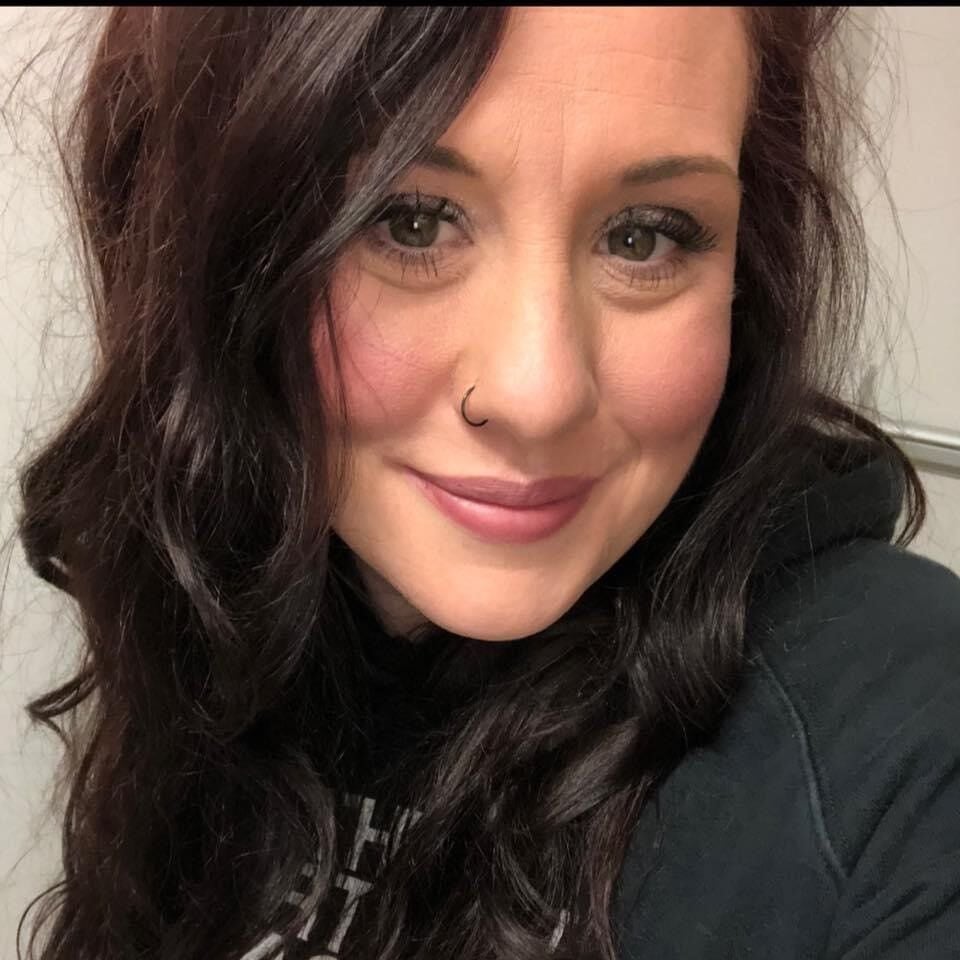 The five-year-old little girl who was viciously attacked Sunday afternoon is expected to survive, according to her father.

Josh Schmidt said his daughter Lilly was stabbed multiple times Sunday night. His ex-wife and Lilly's mother was found deceased at the scene.

"Lilly was stabbed eight times," he said. "Both of her lungs, her liver, her throat."

Josh said his daughter has already undergone surgery. He said he was able to see her Sunday night.

"I just said, 'Daddy loves you Lilly.' She opened her eyes for a second and grabbed my hand," he said.

Josh said the suspect accused of attacking his little girl and murdering his ex-wife was a man she had dated in recent months. He said it is his understanding that she was trying to end the relationship. Police said that suspect was found inside of a closed garage in a running vehicle. He was taken to the hospital to be treated for those injuries.

Josh said he also feels numb but is just grateful his daughter got help in time.

He said he saw defensive wounds on her hands indicating his young daughter tried to fight off her attacker.

The family has a GoFundMe account to help cover medical costs.

This story will be updated.

SPOKANE, Wash. – Loved ones of the 5-year-old who was viciously attacked at her North Spokane home on Sunday said she is continuing to heal. T…

SPOKANE, Wash. - Court documents from Washington State Superior Court detail the scene where a 5-year-old girl and her mother were attacked an…

"Lilly is going in the right direction"; Father of five-year-old viciously stabbed says she continues to fight as suspect’s bond is set at $1.5 million

SPOKANE, Wash. – The man accused of stabbing a five-year-old little girl multiple times and murdering her mother made his first court appearan…