SPOKANE, Wash. - Blue Zoo is an educational interactive aquarium for families and kids at Spokane's NorthTown Mall. It was the first aquarium of its kind in the city and opened nearly two years ago. However, some employees said they were so traumatized when they saw how the animals were treated, they quit within days of it opening.

"I was there an entire week and then I put in my two weeks in because animals were being stepped on and killed,” Lucy said.

All employees of Blue Zoo are required to sign a non-disclosure agreement. This is why Lucy's identity remains anonymous.

"I realized I could not save these animals from getting hurt,” Lucy said. “I went in the next day and gave them my two weeks and they said don’t come back."

KHQ received several Facebook messages and emails alleging animals were suffering and dying. KHQ's Alex Peebles sifted through hundreds of both positive and negative social media reviews of Blue Zoo. Many of the allegations of animal cruelty centered on one room in particular: The bird room.

"They started with 300 parakeets and they lost more than half of them in just the three months that I worked there,” an ex-employee said.

Lucy said the bird deaths can be attributed to three things: Lack of food, customers stepping on birds and lack of training. 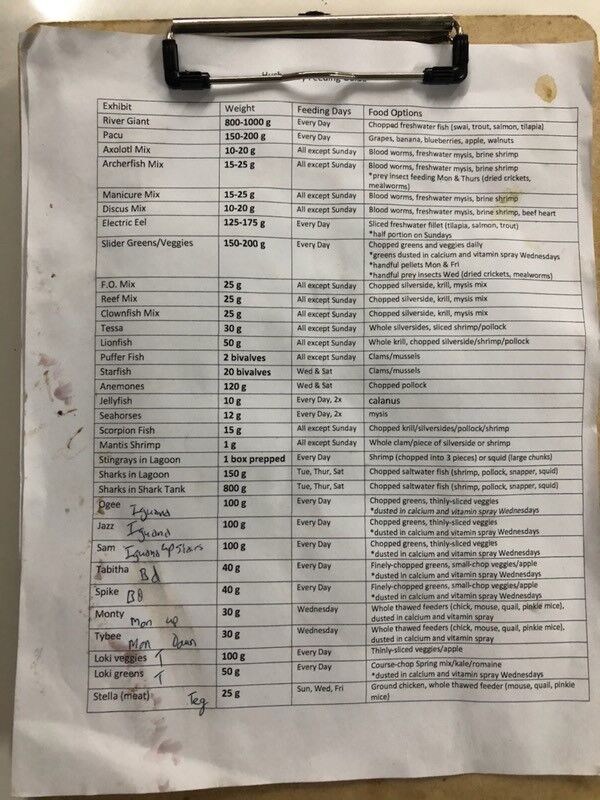 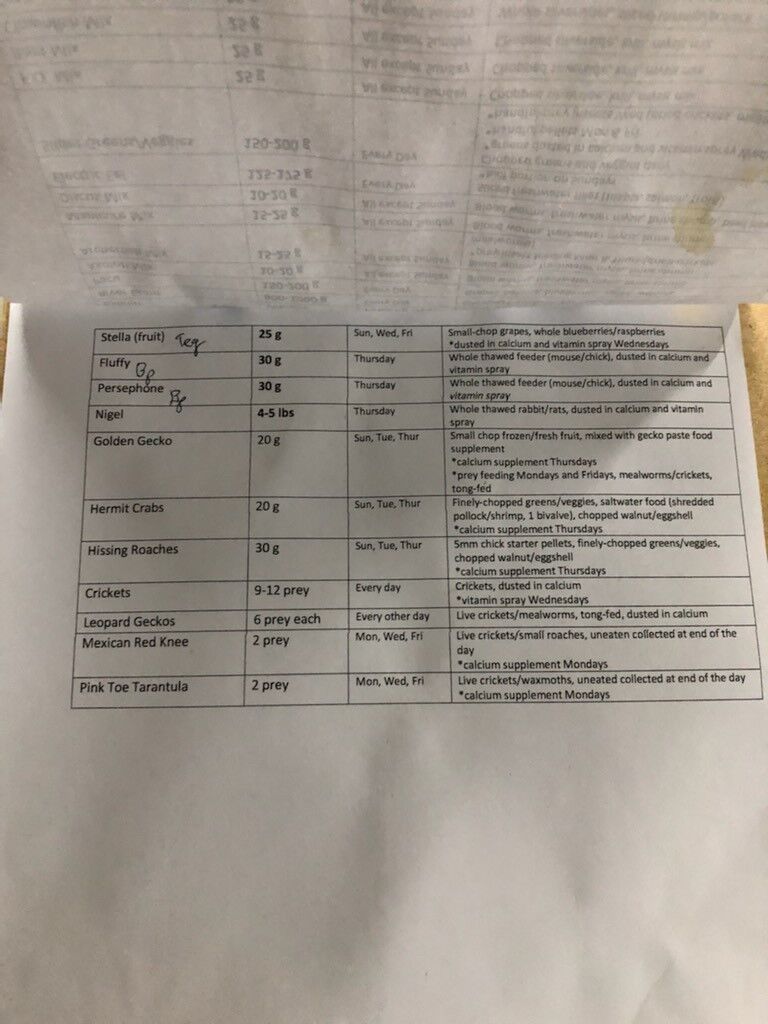 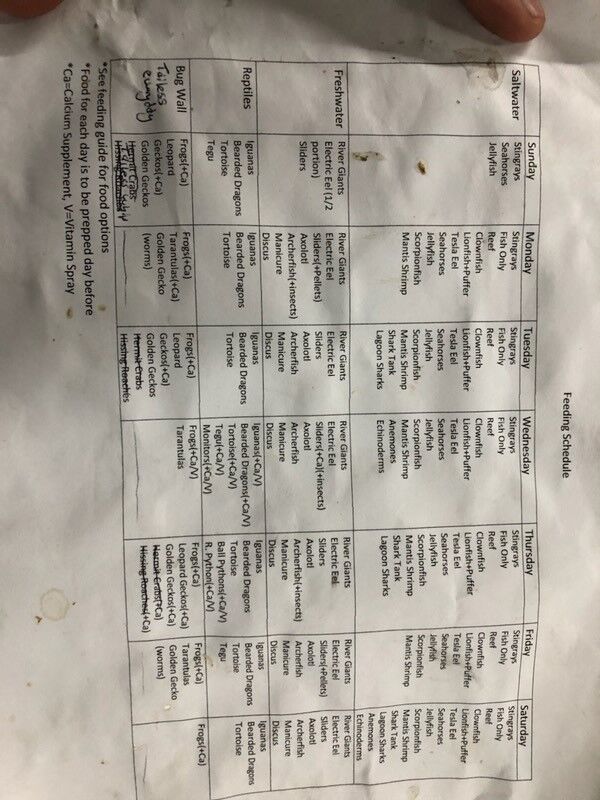 KHQ took these claims to Blue Zoo operators and Part-owner and Head of Operations Jon Hepworth agreed to give a tour of the aquarium.

"You know what, to speak to a lot of the negative feedback that we get,” Hepworth said. “I would say 95% of it is from ex-disgruntled employees, staff member that unfortunately didn't work out, that didn’t agree with maybe how we did things based on personal opinion."

Hepworth said they don't see bird deaths in the room. When you're inside the bird room, there are more than 100 birds moving around freely. Hepworth said having so many birds around you is all a part of the experience, and that Blue Zoo staff is equipped to handle people getting close to the parakeets.

As far as the training goes, Hepworth said they have a sufficient training program.

"An education staff member is trained for three days with our [Standard Operating Procedure] manual and every manual goes over every specific exhibit,” Hepworth said.

Hepworth said after the three-day training, every employee goes through an evaluation process after 90 days.

The question is: Who's in charge of making sure Blue Zoo is safe for its animals? The short answer is no government agency is regulating Blue Zoo. Hepworth did say that Spokane County Regional Animal Protection Services (SCRAPS) visited the aquarium for an inspection last July.

“We did take them downstairs, and we did show them our humidifiers for our reptiles and things like that and they said we were all good to go," Hepworth said.

Hepworth said he would send records of the SCRAPS inspection, but those haven't been sent to KHQ at this time. After a phone call to SCRAPS, the organization told KHQ that what they did wasn't actually an inspection. SCRAPS said they investigated Blue Zoo after a customer complained to them about animal welfare, but SCRAPS says they have no enforcement over Blue Zoo.

As far as federal and state regulation, Blue Zoo falls into a gray area. In fact, there's almost no paper trail when it comes to the establishment and oversight except for the business license.

So far, no agency other than SCRAPS has seen all of the Blue Zoo facility, but Hepworth said that doesn't matter because Blue Zoo cares for all of its animals, regardless of oversight.

"I think it's also important to note that what you don't see up here is 1,200 square feet downstairs with quarantine tanks and hospital rooms,” Hepworth said. “So again mention you have five full-time husbandry staff members a lot of times they are in the background if they see a fish is not doing well they immediately take them downstairs where they are administered medications."

Hepworth wouldn't show KHQ the hospital area he referred to, unless a non-disclosure agreement was signed.

The Association of Zoos and Aquariums (AZA) sets gold standards when it comes to animal care at zoos and aquariums.

"Like Josh mentioned we're striving to become AZA-accredited it's a long process they want to see you mature as an aquarium before you even start the paperwork," Hepworth said.

AZA Spokesperson Rob Vernon said, "nobody from Blue Zoo has contacted the Association of Zoos and Aquariums about becoming accredited or submitting an application to become accredited."

Blue Zoo did tell me they are striving to make improvements to animal care to become accredited by the AZA. Blue Zoo recently opened a location in Baton Rouge, Louisiana and has one more in Oklahoma City, Oklahoma. According to Hepworth, the plan is to open 10 locations across the U.S.

Court docs detail teenage runaway's alleged months-long abuse, victim's mother wants nothing to do with her