The man who reportedly stole and school bus Sunday allegedly continued on his crime spree Monday, stealing a front-loader and driving it through his own house.

According to Chelan County Sheriff's Office, Andrew S. Loudon ditched the stolen bus near Moses Lake, hitchhiked to Spokane and then Chuwelah.

Piloting a newly-stolen front-loader, he flipped a car onto his home and began demolishing the residence.

Loudon was then arrested and booked into jail.

Police said his wife fled the house before he arrived after hearing he was in town.

Before stealing the bus and going on his alleged crime spree, Loudon was at Western State Hospital for unknown reasons.

CASHMERE, Wash. - Chelan County police are asking for the public's help identifying a man who stole a school bus. 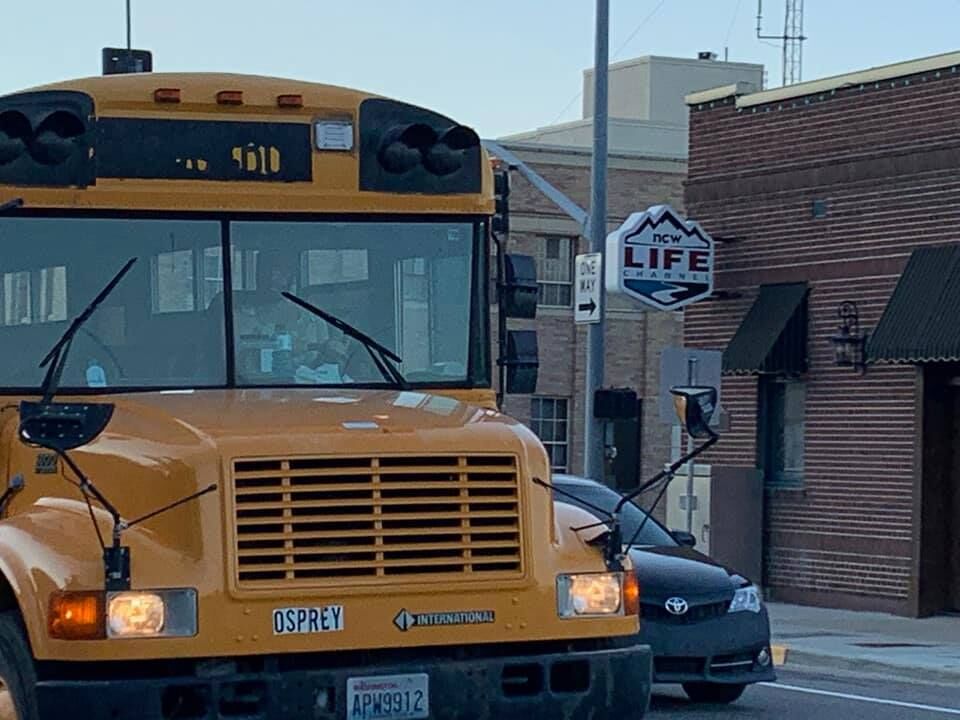 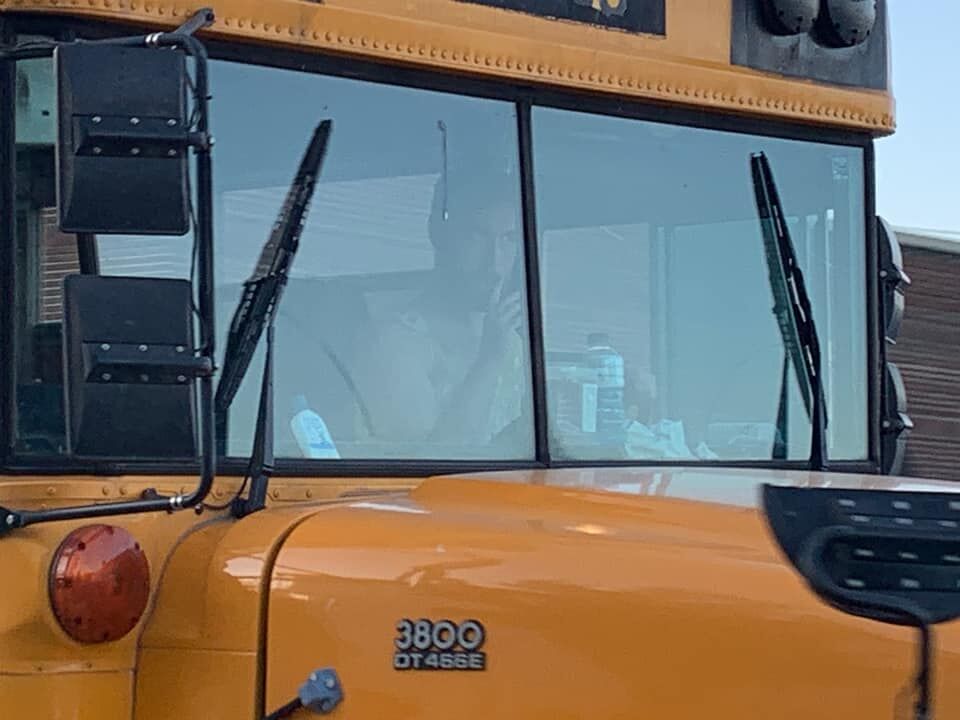 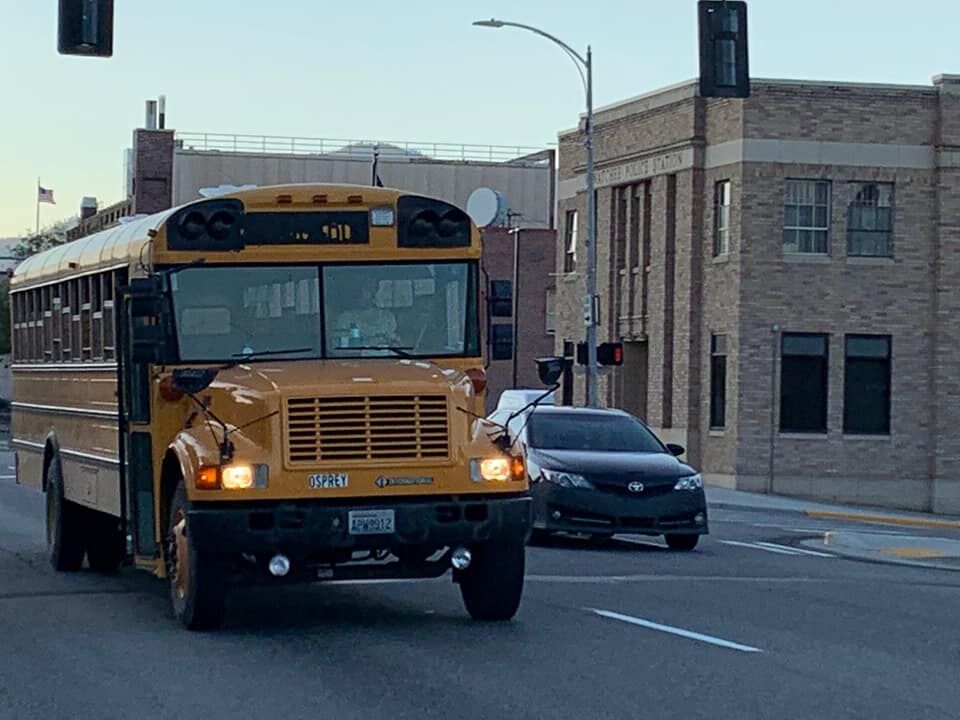 Sheriff's deputies attempted to stop the bus, but when the thief refused to comply, they did not pursue.

The bus was last seen on Highway 2 in Cashmere.