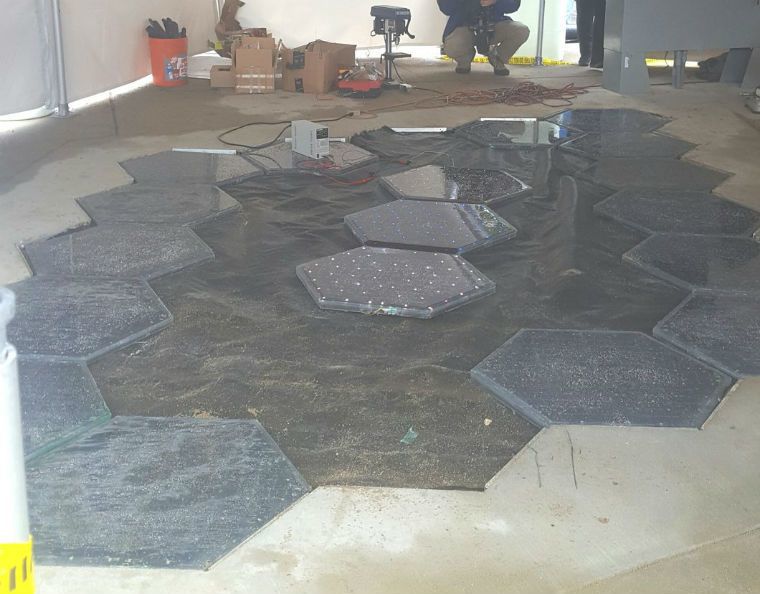 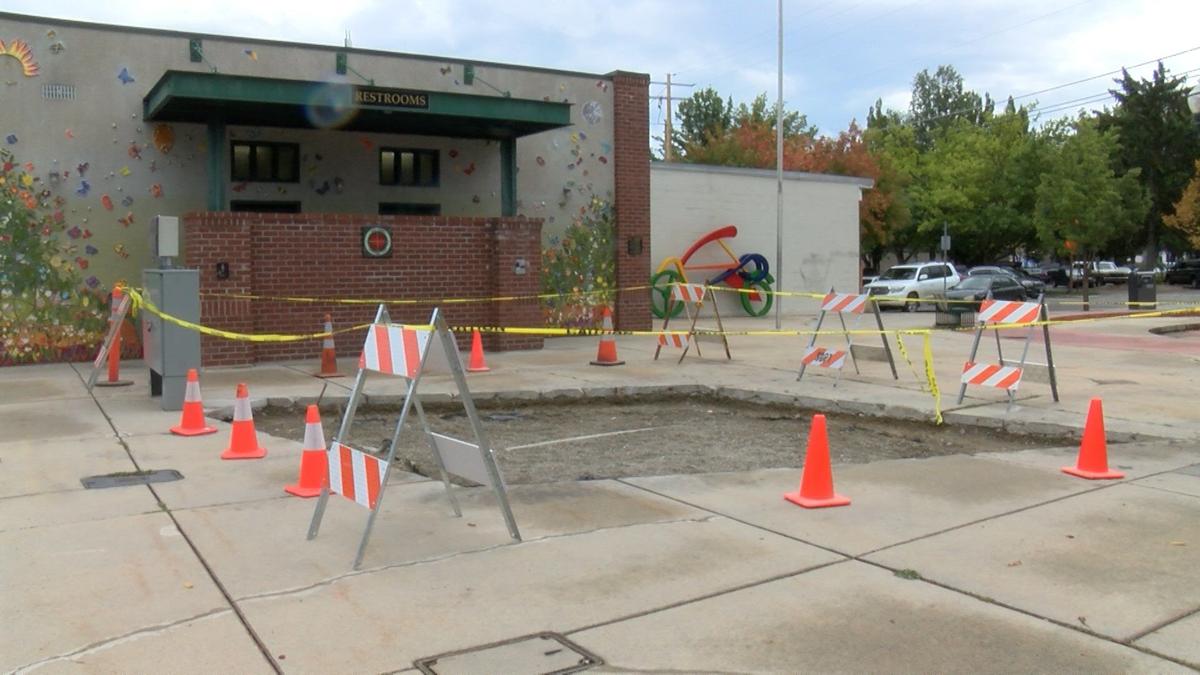 SANDPOINT, Idaho - If you head to Jeff Jones Town Square, you'll see a big hole in the ground where Sandpoint's famous "Solar Road" used to be. But not to worry, the Solar Road is not at a dead end. In fact, its getting an upgrade.

This week crews pulled out the old solar panels and the base. Next week, they will start installing the new improved panels.

According to Sandpoint City Administrator Jennifer Stapleton, the project should be complete by the end next week.

The solar panels power the lights in the square and they can also melt snow and ice during the winter months.

Stapleton says the panels have always generated enough power to offset the cost of the power they require, so its not costing the city anything to keep them running.

She also says the contact the City has with the company that makes the solar roadway panels says that anytime there is new technology, they city will get an upgrade.

WATCH: Changes to Memorial Day services due to COVID-19