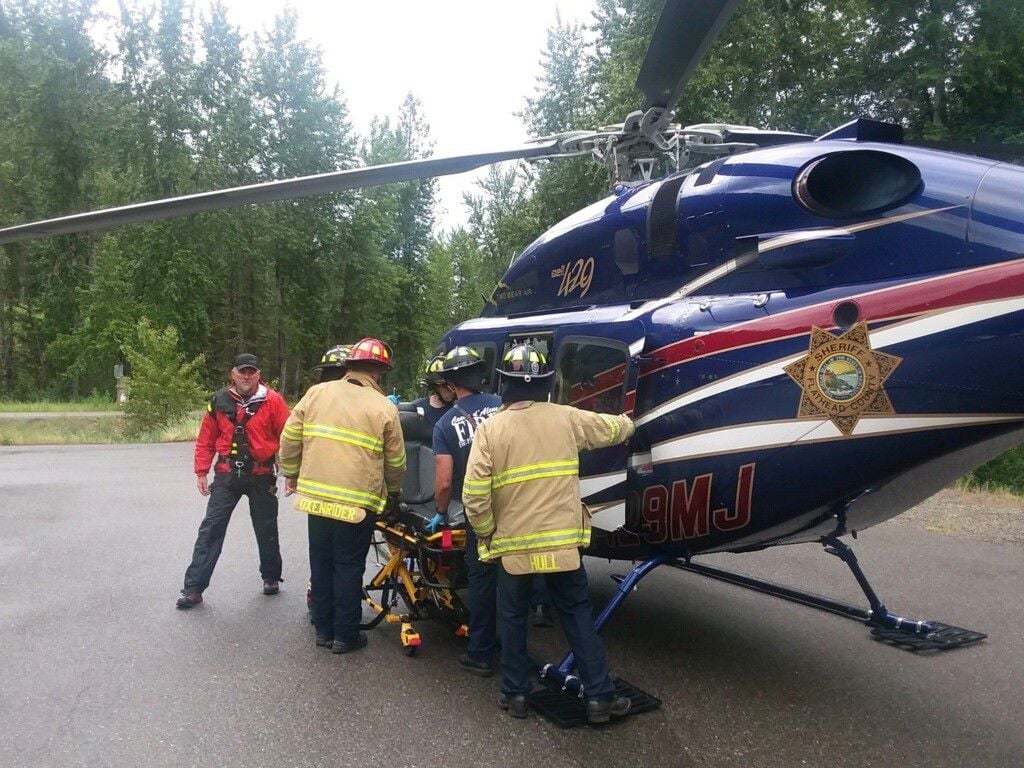 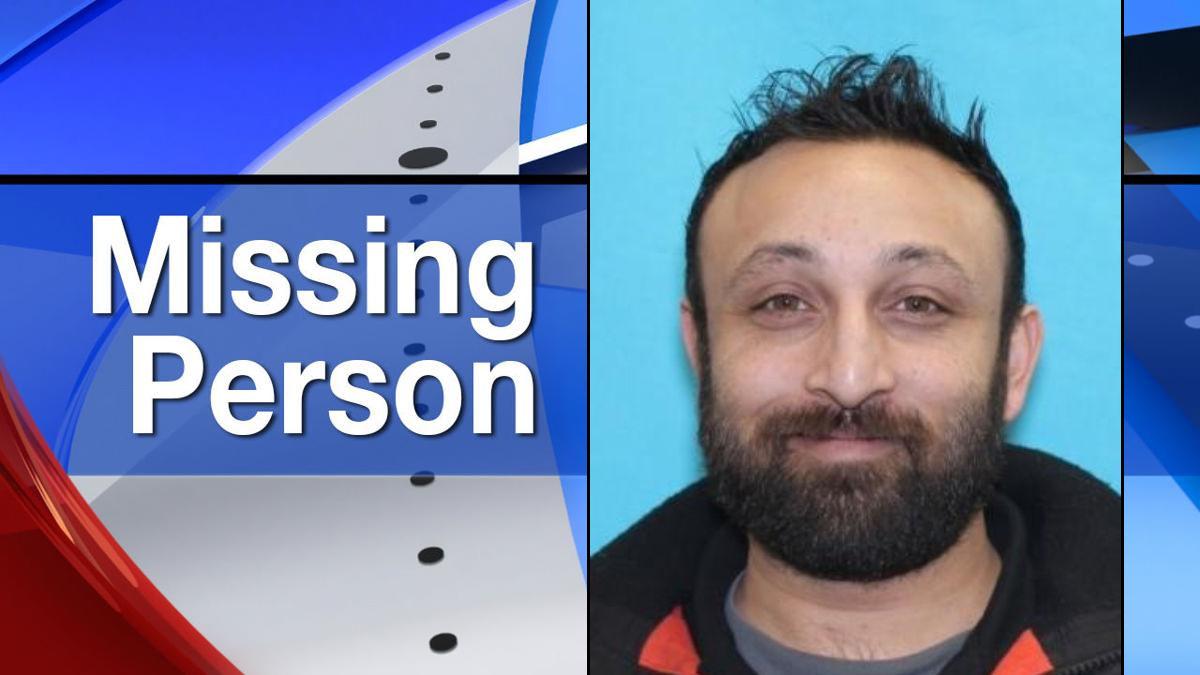 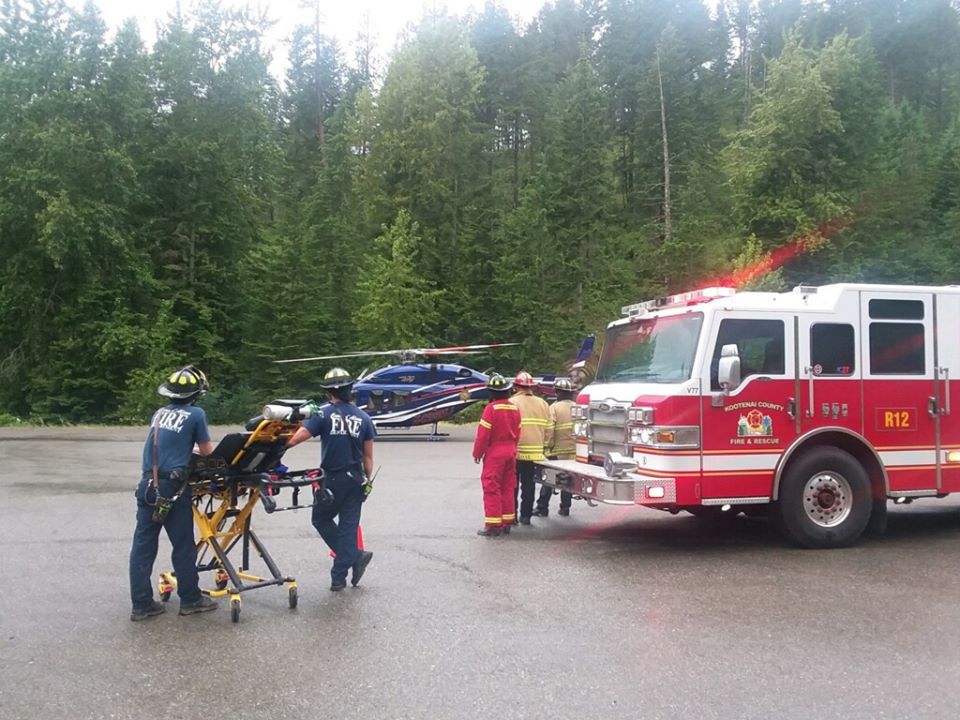 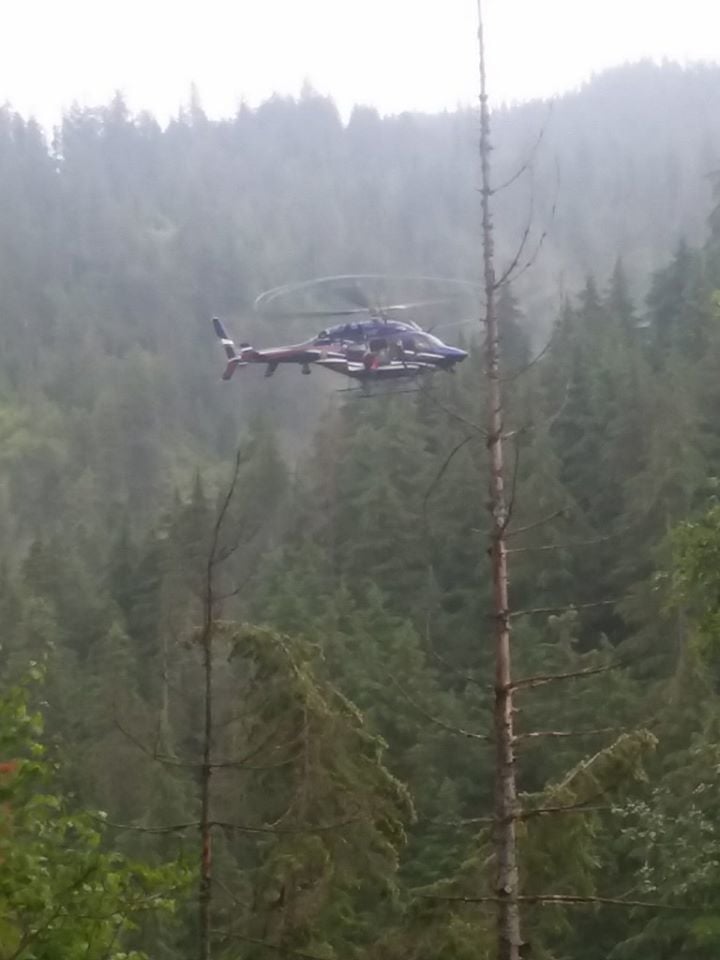 A North Idaho man who had been reported missing on Friday has been rescued from a ravine.

According to the Kootenai County Sheriff's Office, 37-year-old Joel Brown was found in the Fernan Creek Drainage above the Fernan Gun Club on Tuesday, June 30 at approximately 1:00 p.m.

Brown was suffering from mild hypothermia. A Two Bear Air helicopter responded from Flathead Montana and hoisted Brown from the ravine. He was then taken to Kootenai Health for evaluation.

The Kootenai County Sheriff's Office says 37-year-old Joel Brown has been located and a rescue effort is in progress.

According to the KCSO, the volunteer Search and Rescue unit located him, saying he is alive but is still in the ravine.

"Crews are working on a rescue at this time," the KCSO said. "It is asked that people avoid the area to allow the units on scene to conduct the rescue."

The search for a man who went missing in the Fernan area has been suspended until Tuesday.

According to the Kootenai County Sheriff's Office, volunteers from various agencies searched all day on Monday, June 29 for 37-year-old Joel Brown.

The area where Brown is believed to be in is very brushy, steep and difficult to navigate. The search has been suspended until Tuesday morning due to darkness and terrain.

In the morning, searchers will continue to focus their efforts in the Fernan Creek area near Fernan Saddle.

Anyone with any information about Brown is asked to contact the Kootenai County Sheriff's Office at (208)446-1300.

The Kooteani County Sheriff's Office is asking for the public help finding 37-year-old Joel Brown who has been missing since Friday.

According to KCSO, he was last seen on FSR 499 near the Fernan Saddle Area.

Deputies began searching the area for Brown, however due to the incoming storm and threat of high lighting strikes in the mountains the search was postponed until Monday morning.

On Monday, more resources will be deployed from the Kootenai County Volunteer Search and Rescue Unit as well as possible air assets.