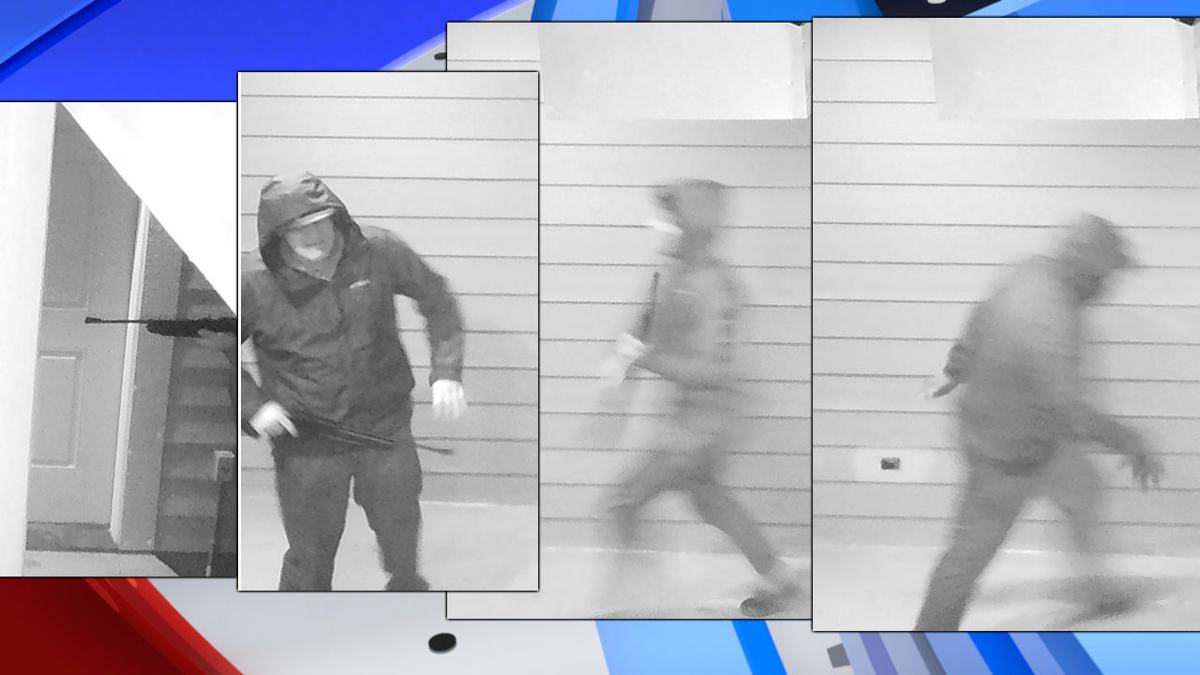 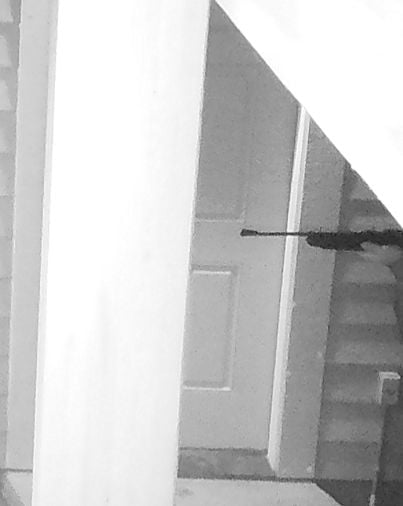 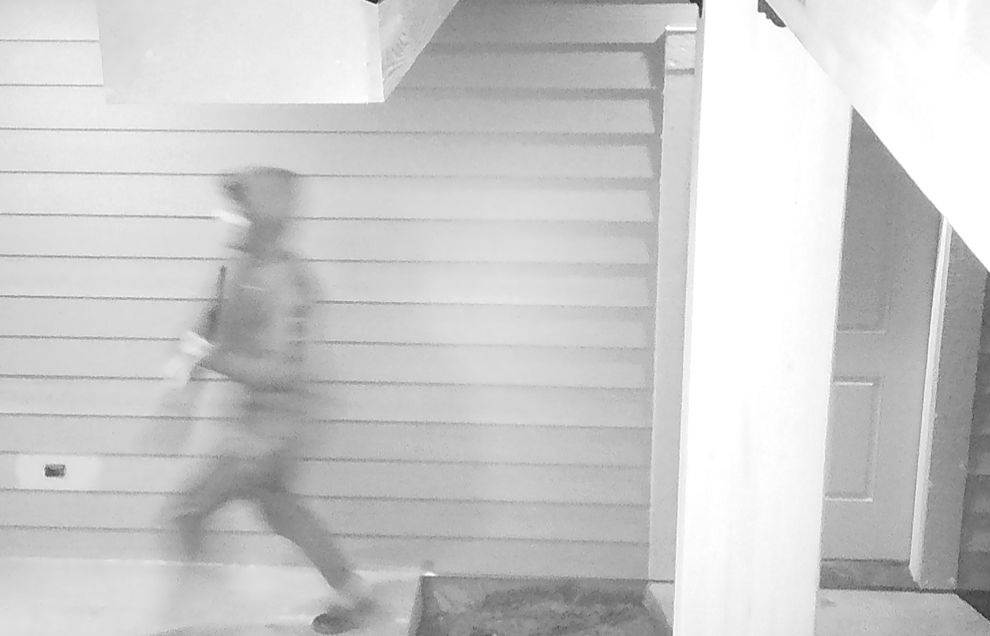 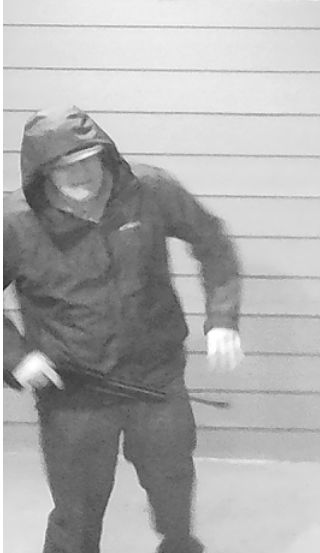 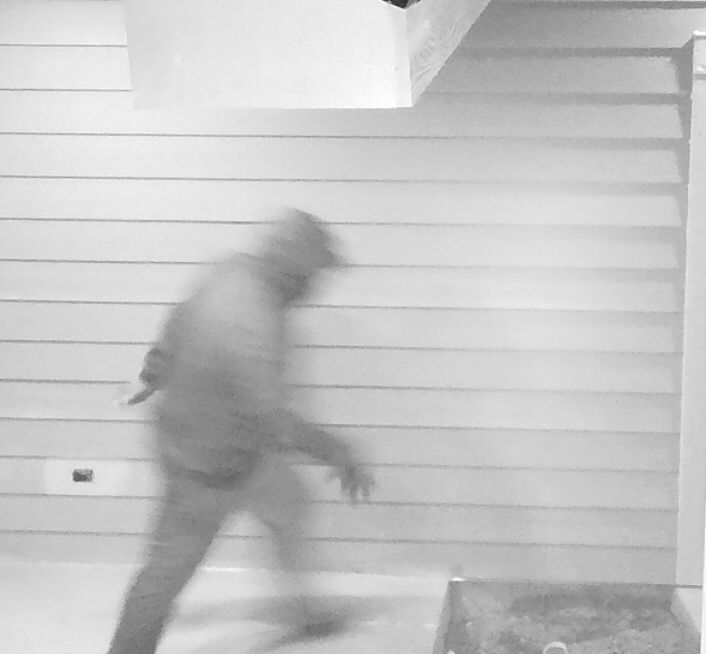 SPOKANE, Wash. - Families building homes in the Five Mile Prairie area say they are being targeted by relentless vandals. They say after several incidents, some property owners installed security cameras. They captured chilling images of the crooks destroying doors and windows with BB guns.

KHQ learned about the situation after a viewer sent in a "Help Me Hayley" request. The victim has asked not to be identified.

"We are feeling 'unsafe' about moving to the house with everything that is going on," the viewer wrote to Hayley. "We were looking forward to having a home built, but now, fear and dread are creeping in not knowing what might happen later."

The victim says they are having a home built in a new development on the west side of Five Mile Prairie. Almost immediately, they say there were problems with crime.

"Early in the project there was theft of building materials, not only from our home but other homes under construction," the victim said. "Most recently there has been a rash of vandalism causing thousands of dollars in damage."

The crooks have had a busy few weeks, coming back to the property multiple times.

"Our home has had the front entry door literally destroyed, this occurred the night of Nov 18th," the victim said. "Whoever destroyed the front door entered the house and stole tools that were left by a sub-contractor. The value of the tools was approximately $330. The remaining door frame, which was damaged beyond repair, was removed and the opening covered with plywood."

And the destruction did not stop there.

"Next, the rear slider was smashed, breaking one of the windows and damaging the frame," the victim said. "This occurred the night of Nov 20th. The half of the slider that was smashed was covered with plywood."

On November 25th, they returned yet again.

The victims have made numerous police reports, but nothing has deterred the vandals from coming back for another round.

That's when the owners installed cameras. The crime has continued, but now they at least have an idea who is responsible.

"I did get photos using a trail camera that shows two different people, both carrying a gun, likely the BB guns," the victim said. "One has a distinctive hooded jacket with a logo on the left side, which, unfortunately, is not readable. The other person is slender in build wearing tight-fitting clothing including a hoodie that is partially pulled back revealing a tuft of hair. If he typically wears his hoodie in this manner, someone might recognize him."

In addition to the cameras, the victims are also working to try to protect themselves from even more harm.

"All of the windows in our home have been covered on the exterior with plywood now," the victim said.

The victim reached out to our Hayley Guenthner because they are hoping someone out there will recognize the suspects and it will lead to an arrest. If you can help in any way, please call crime check at 509-456-2233. The Crime Check case number is: 2019-10164988.

Entering another month of 'staying home, staying healthy', toilet paper is still hard to come by

SPD warning about someone impersonating an officer, asking about essential worker status

WATCH: How to make a homemade mask with just rubber bands and a bandanna