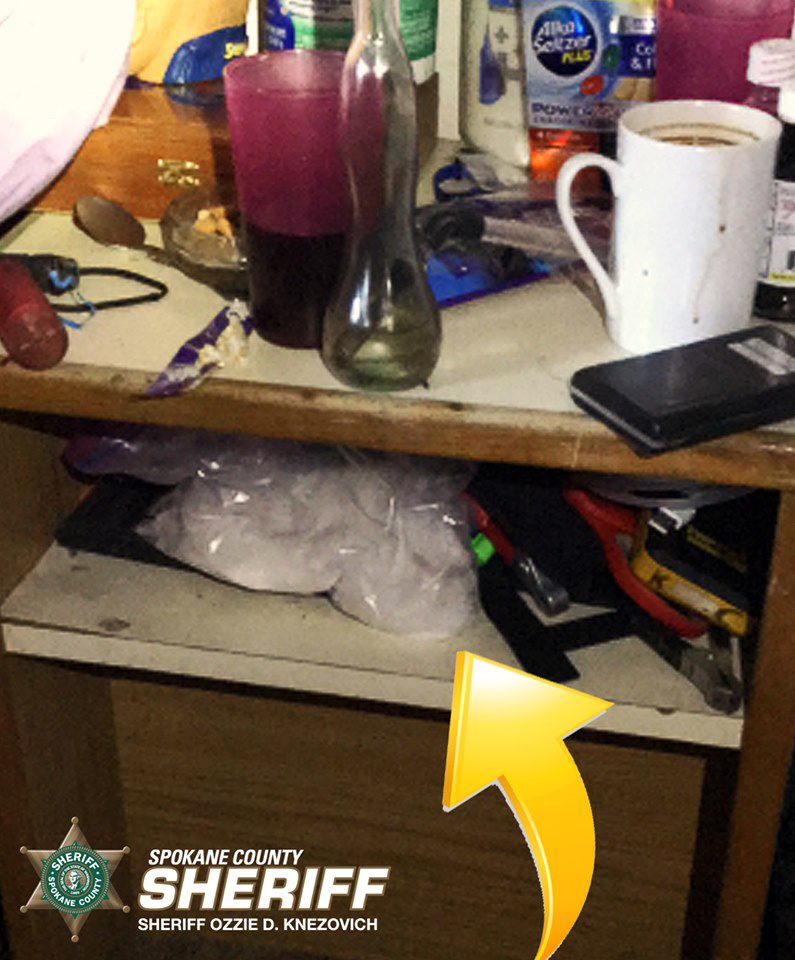 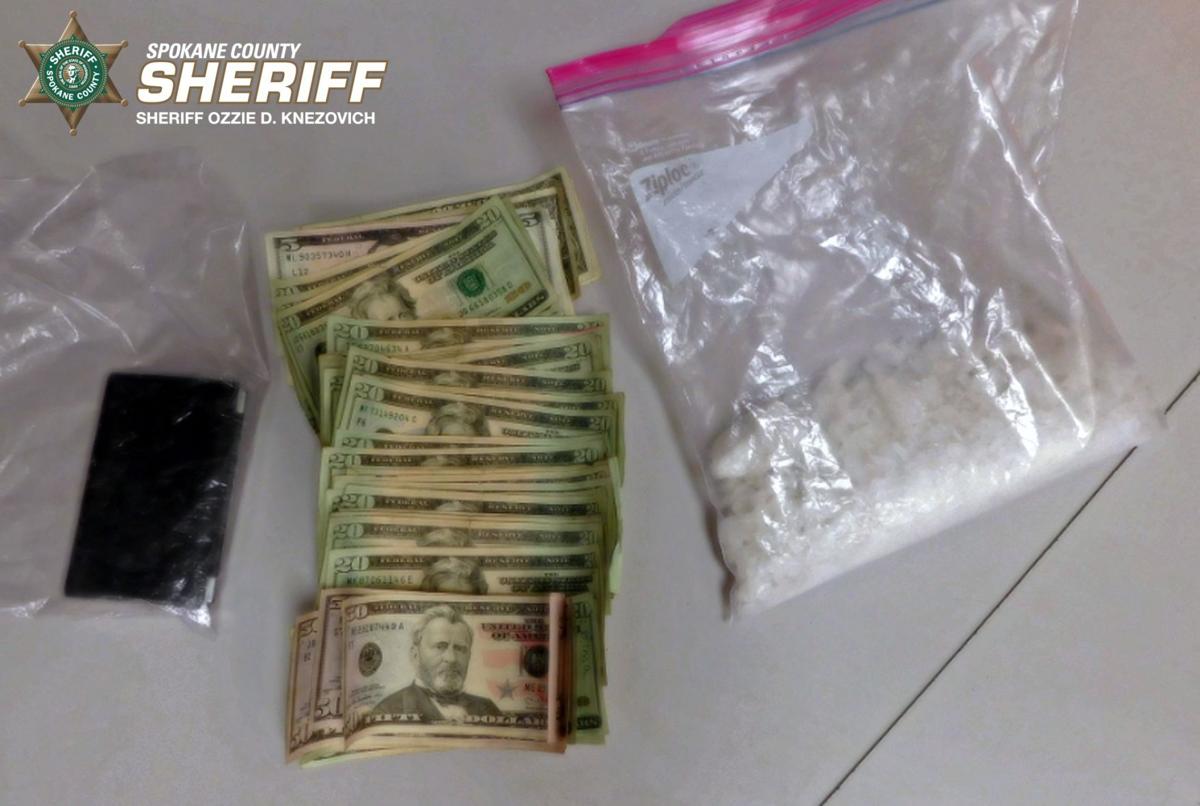 SPOKANE VALLEY, Wash. - Spokane Valley detectives say half of a group of suspects arrested after an investigation are back out on the streets.

According to the Spokane County Sheriff's Office, detectives arrested 6 people at a well-known problem home on North Farr Road for several charges including blocking traffic and drug dealing.

Three of the six suspects were released on their own recognizance at their first appearance in court.

The other three were kept in custody due to their holds or additional unrelated charges. These suspects include a 14-time and 11-time convicted felon, felons with Washington State DOC warrants and one suspect with three arrests in the last year, according to the Sheriff's Office.

So far, investigators have seized two vehicles, $2,450, heroin and approximately 3/4 of a pound of methamphetamine.

Police are asking the public to not be discouraged by the outcome of the case.

"Your frustration is understandable, but we need your help and continued support to not only address the crimes occurring at the residence but in other areas of Spokane Valley and Spokane County," the Sheriff's Office said in a Facebook post.

The investigation is ongoing and additional charges are expected.

The following is a full report from the Spokane County Sheriff's Office on the history at the Farr Road location and the suspects involved:

SVIU initiated a Chronic Nuisance Investigation into Olive and his residence located in the 600 block of N. Farr Rd. in February of 2019, due to ongoing complaints of short term traffic, drug dealing, noise, and junk vehicles by citizens in the neighborhood.

SVIU Detectives continued to conduct surveillance of the residence to identify criminals and crimes occurring there. Investigators confirmed the heavy amount of short-term traffic and drug dealing.

On April 27, 2019, Investigators arrested 14-time convicted felon, 51-year-old John P. Oak for a felony Washington State DOC Escape Community Custody warrant when he left the residence, driving a Dodge truck. Oak was booked on new criminal charges of Possession of a Controlled Substance-Methamphetamine, Drive While Suspended 3rd Degree, Obstructing and Reckless Driving at the conclusion of the traffic stop. Oak remains in custody on a DOC hold.

On the morning of April 29, 2019, Investigators arrested 23-year-old Trevor K. Jefferson in relation to the home on N. Farr Rd. for Possession of a Controlled Substance-Methamphetamine and Possession of a Controlled Substance-Heroin. Jefferson was booked into the Spokane County Jail but released the next day on his Own Recognizance (OR) by Spokane County Superior Court Commissioner Steven Grovdahl at first appearance.

SVIU Detectives continued their surveillance throughout the day in an attempt to disrupt the criminal activity occurring at the location. At approximately 4:30 p.m., 51-year-old Gary B. Olive was arrested for four counts of Possession of a Controlled Substance with Intent to Deliver-Methamphetamine.

Olive was booked into the Spokane County Jail for four counts of Possession of a Controlled Substance with Intent to Deliver-Methamphetamine. Investigators also seized two vehicles and over $2,450 in currency from Olive. The next day at first appearance, Spokane County Deputy Prosecuting Attorneys argued for a bond on the four-felony, delivery of controlled substance charges; however, Spokane County Superior Court Commissioner Steven Grovdahl released Olive on his Own Recognizance (OR).

A search warrant was executed at his residence on N. Farr Rd. and Detectives located and seized heroin, drug paraphernalia, scales, documentation of drug dealing, proceeds from drug dealing and approximately ¾ of a pound of Methamphetamine.

** Also contacted at the residence during the execution of the search warrant:

27-year-old Jessica L. Burnett: Burnett initially gave a false name, but upon learning her true identity, Investigators arrested her for a felony Washington State DOC warrant for Theft 2nd Degree. She was also charged with Possession of a Controlled Substance-Methamphetamine, Possession of a Controlled Substance-Heroin and Providing False Information. Burnett was booked into the Spokane County Jail where she remains on a Washington DOC hold.

28-year-old Ashley A. Mahome: Mahome was arrested for Possession of a Controlled Substance-Methamphetamine and booked into the Spokane County Jail. Mahome was released on her Own Recognizance (OR) following her first appearance in front of Spokane County Superior Court Commissioner Steven Grovdahl the next day.

Numerous investigation related vehicles drove through the area during the execution of the search warrant with one stopping. Detectives recognized the passenger of the vehicle, 27-year-old Christopher L. Dahlman and he was arrested for a felony Washington State DOC warrant for Possession of a Controlled Substance. Dahlman was booked into the Spokane County Jail and remains in custody on a Washington State DOC hold.

** NOTE: Olive, Oak, and Mahome were 3 of 5 subjects arrested in March 2018 from that Search Warrant at the exact location