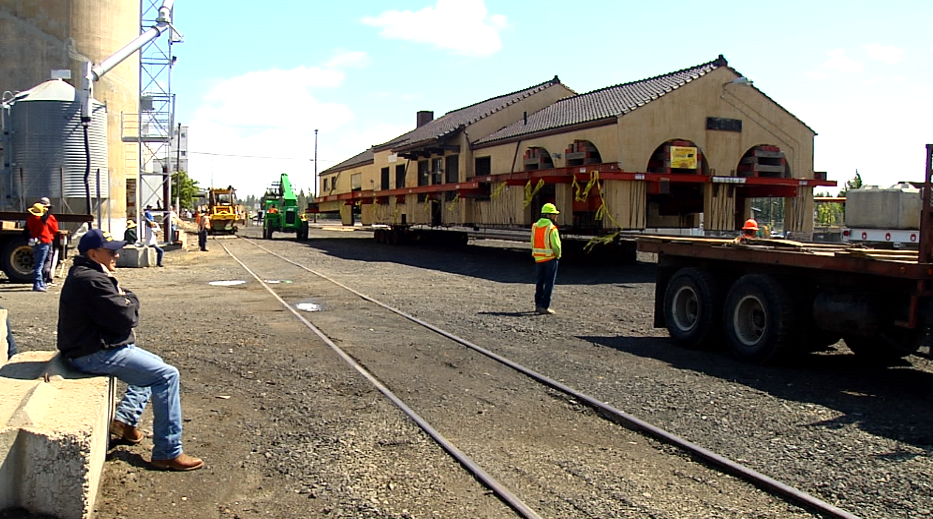 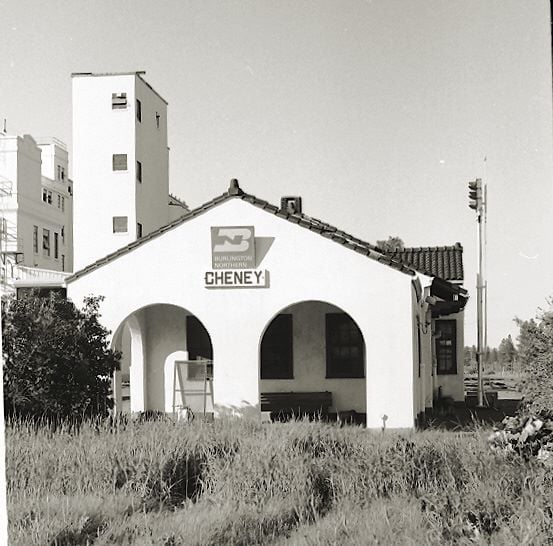 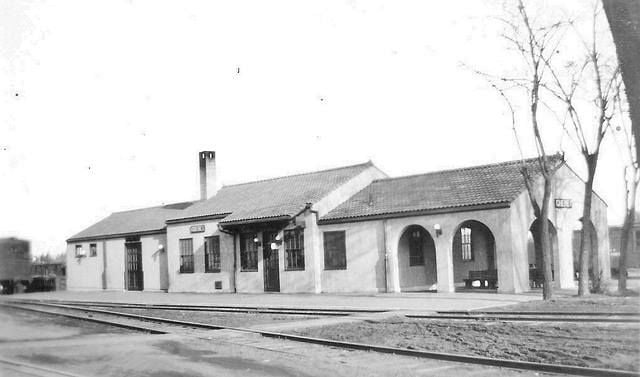 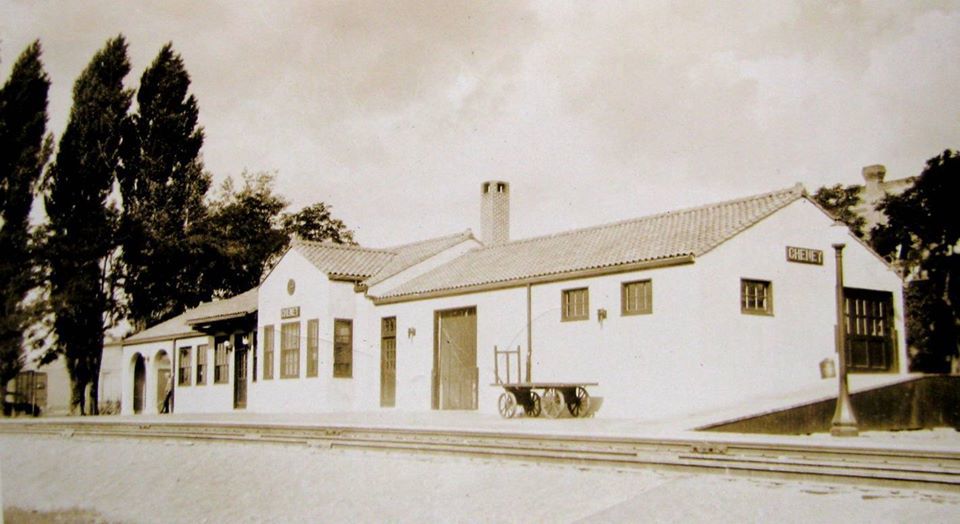 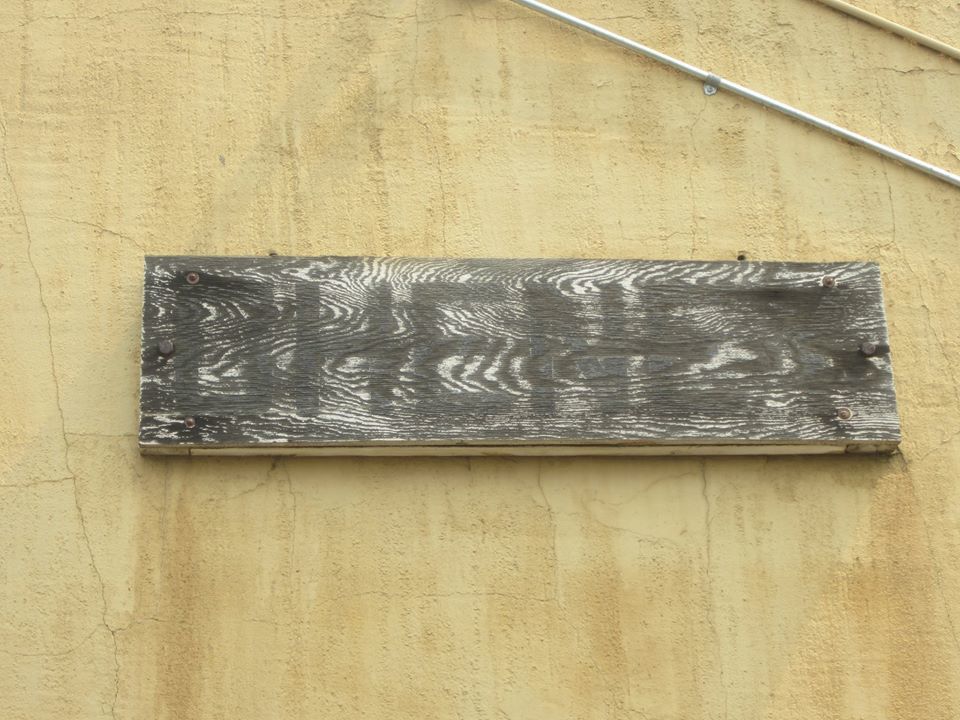 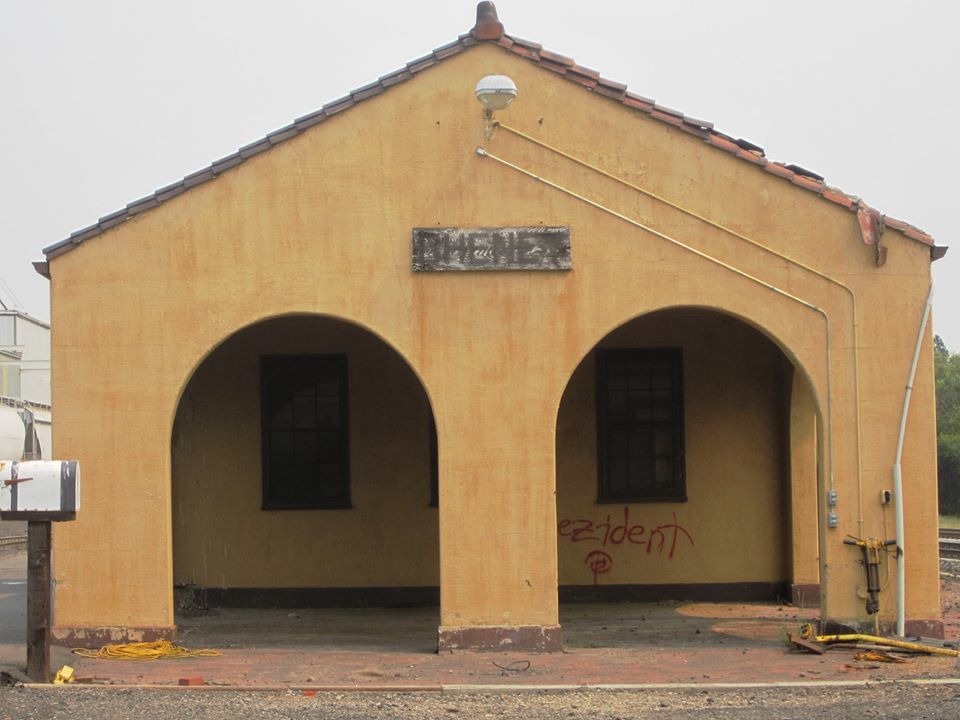 Yes, a lot of towns do have old depots, but perhaps no other town loves theirs as much as Cheney loves theirs.

For decades, the Spanish Eclectic-styled depot, with a red tile roof and stucco exterior, let engineers, passengers, college students and farm workers know they had arrived in Cheney, Washington.

"Cheney would not be here today if it weren't for trains," Cheney native and current Kenai, Alaska resident Peter Hansen said as he reminisced about hometown.

For years, the Cheney depot was the center of the small town. While most of us just jump in a car these days to get where we're going, Hansen remembers a different time when going anywhere outside of town started at the depot.

"As a kid, my family would get on a train, we'd go to Spokane on Northern Pacific and we'd come back at night on the UP (Union Pacific)," Hansen recalled.

But times change and the depot hasn't been used in the capacity Hansen remembers for nearly 50 years.

Once BNSF took over, they used the depot for office space and storage before deciding somewhere around 2013-2014 that they didn't need it anymore. The building was literally two weeks away from being demolished in 2014. The permits were in place, but the sentimental citizens on Cheney weren't about to see their depot reduced to rubble.

The Cheney Depot Society immediately began working to save the building and through private donations and generous benefactors like Peter Hansen who promised to match donations up to $500,000, six years later, the depot is on the move to it's new home.

A line of spectators turned up on Wednesday to watch as the depot was carefully (VERY carefully) moved from where it has sat for 91 years, to a little further down the line, to a private piece of property where it will hopefully sit for another 90+ years.

"There were many days when we wondered if it would ever be possible," Truelove said. "So today is a 'full joy' day for us."

And it's a day that wouldn't have been made possible if not for the patience of BNSF, who allowed the building to remain on their property for six years while the Cheney Depot Society worked to preserve it and plan the big move.

"BNSF was very patient. They get kudos on that," Butler added.

The exact future of the depot is currently up in the air. It will be restored and most likely will have a tenant in there, probably a food service, according to Beeman. Whatever moves in once it's restored, it will definitely serve as a window that looks into the history of Cheney.

"Kids are going to have exposure to information hopefully in the depot that's going to tell the history of how Cheney came to be because of trains," Hansen confirmed. "I couldn't see this depot being demolished. I spent too much time handing around the depot as a youth."

Yes, a lot of towns do have depots, but only Cheney has The Cheney Depot, and now that it's in its new home, it's not going anywhere anytime soon.

"It's not big and grand, but it's what we have," Beeman said with a big smile.