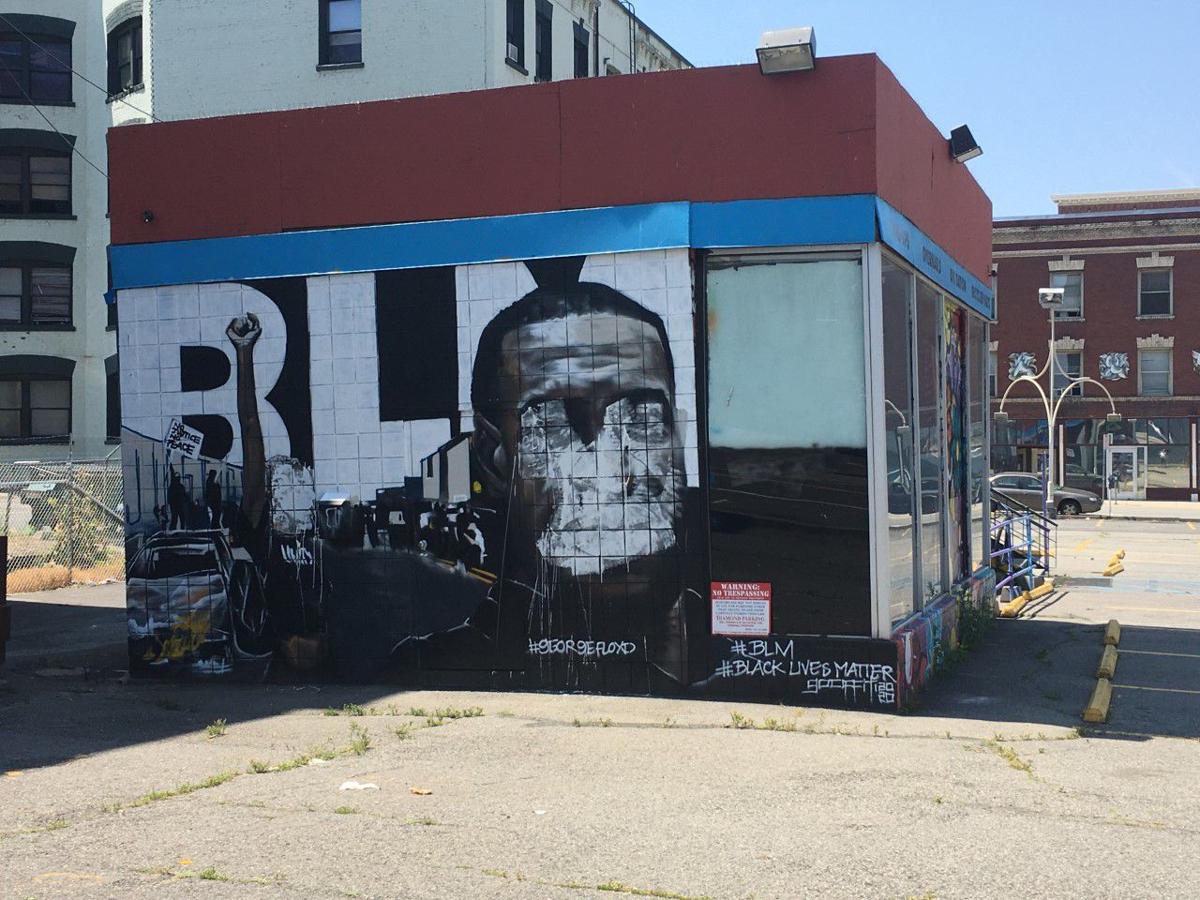 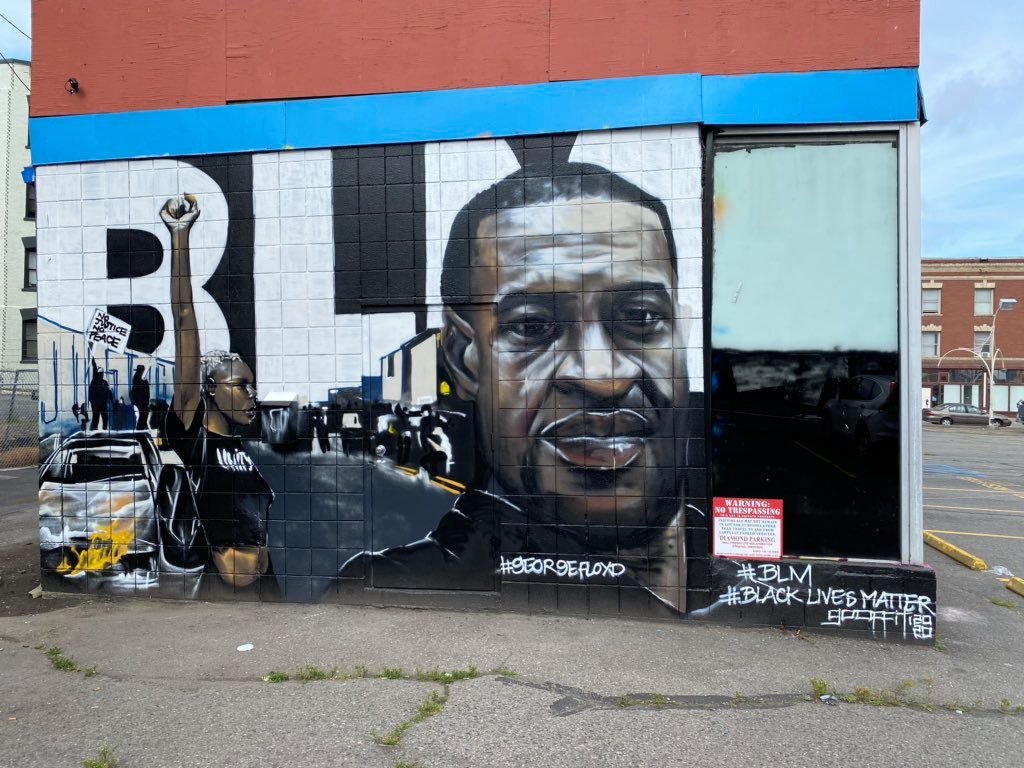 SPOKANE, Wash. - After a mural depicting George Floyd in downtown Spokane was defaced, a Spokane business owner has offered to help make sure it stays safe in the future.

John Bryant, owner of No-Li Brewhouse, has offered to pay for a new camera system for Shacktown Community Cycle, where the mural was painted.

"This is our community, Spokane, the greater regional area. We're all part of the same community. When there's horrible things that happen and setbacks we rally together," Bryant said. "

KHQ's Kevin Kim helped get Bryant in touch with Shacktown owner Roger Hernandez and Bryant said he'd have an $800 check ready by Monday.

Artist Daniel Lopez has also said that he plans to fix the mural on Sunday.

The mural, which was painted on the side of Shacktown Community Cycle in downtown Spokane, was seen on Friday, July 3 covered in white paint.

"We gotta show support as a community to our black and brown brothers and sisters," Artist Daniel Lopez wrote after the mural's completion.

Dept. of Health releases guidelines for back to school

WATCH: President Trump gives a briefing from the White House

Spokane Arena adjusting to restrictions while events on hold