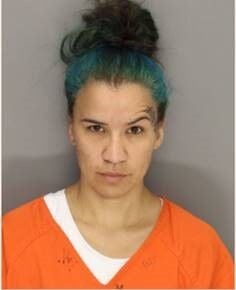 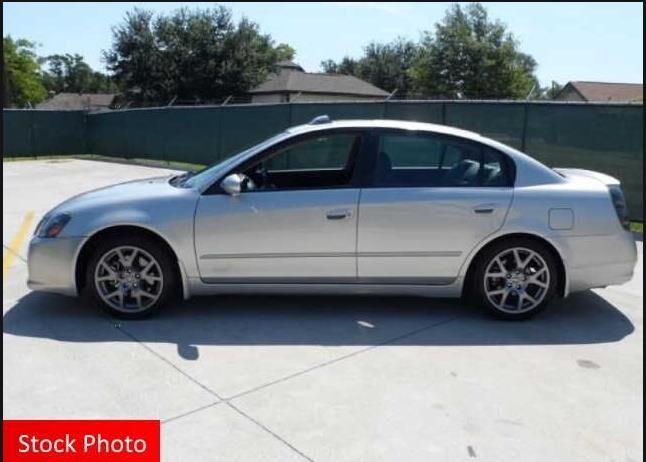 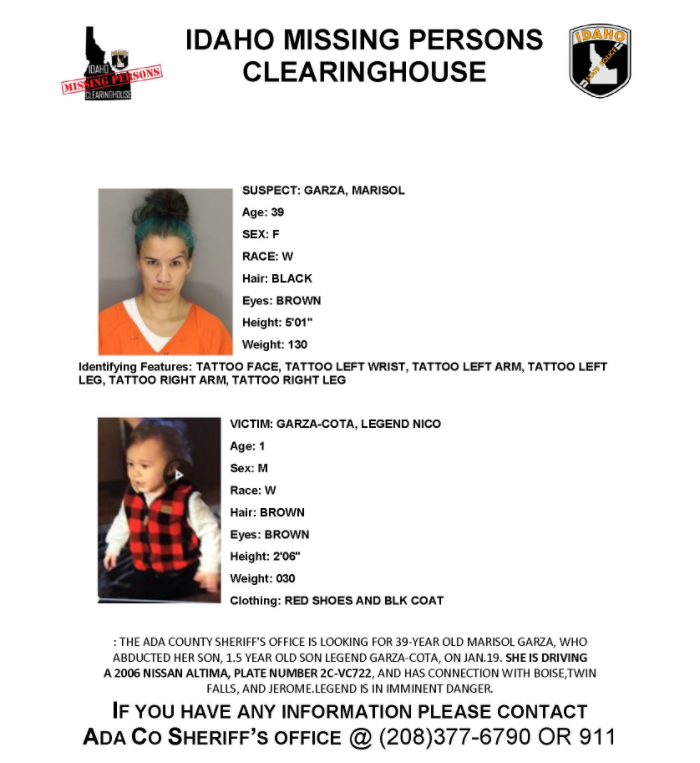 UPDATE: 1/21/21 AT 9:30 PM
Police confirm that the missing boy has been located safely.
PREVIOUS COVERAGE: 1/21/21 AT 1:32 PM
AMBER ALERT: The Ada County Sheriff's Office is looking for a one year old child who has been abducted and believed to be in imminent danger.
Police say that 39-year-old Marisol Garza abducted her son, Legend Garza-Cota, on Tuesday. She is driving a silver 2006 Nissan Altima with the license plate 2CVC722 and has connections to Boise, Twin Falls, and Jerome.
Garza is described as 5'1'', 130 pounds, with black hair and brown eyes, and tattoos on her face, arms, and legs. Legend has brown hair and brown eyes, weighs 30 pounds, and was last seen wearing red shoes and a black coat.
Photos of the two, and a Nissan Altima, are attached to this article.
If you have any information on the whereabouts of the child, or if you see them, call 911 immediately.