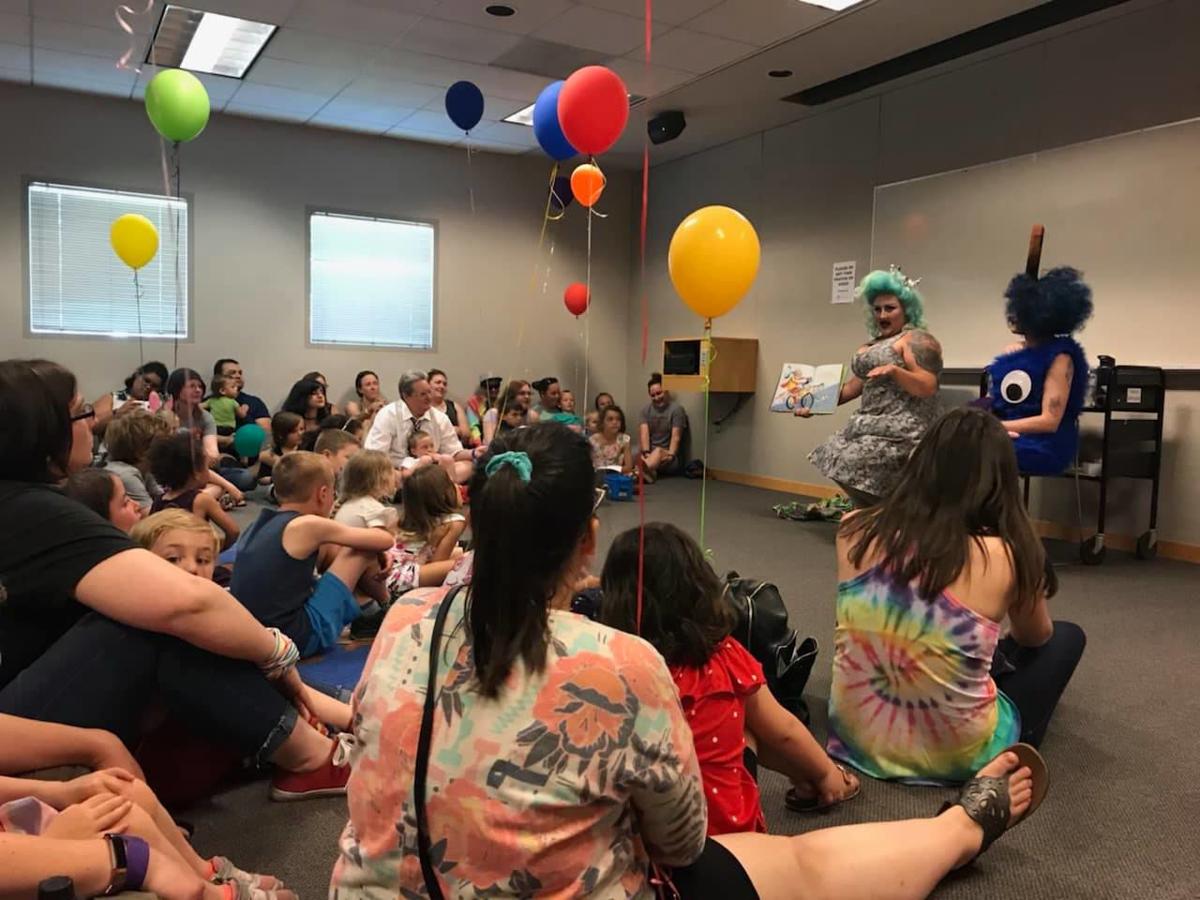 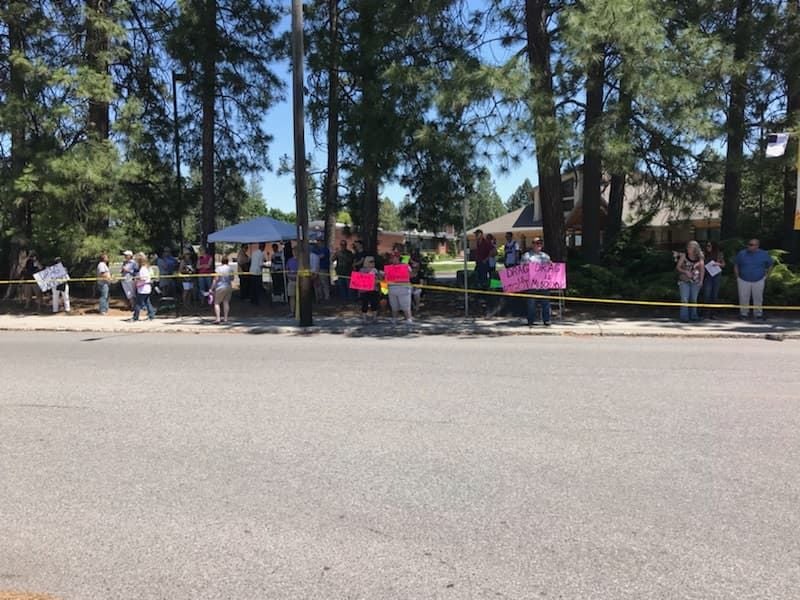 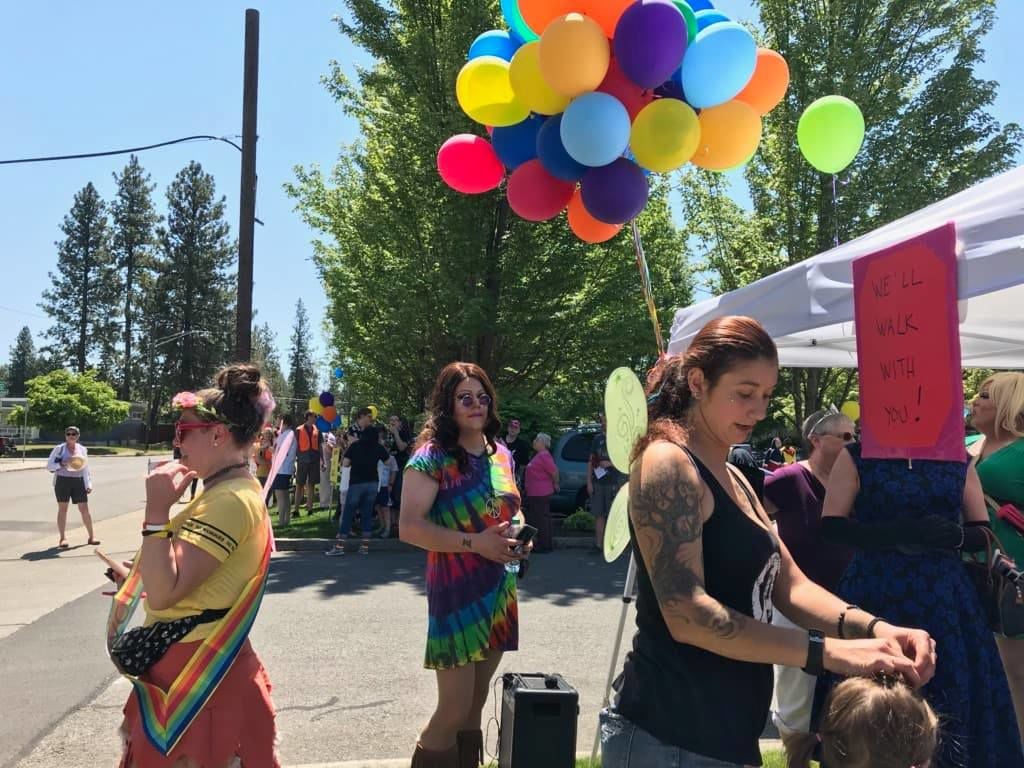 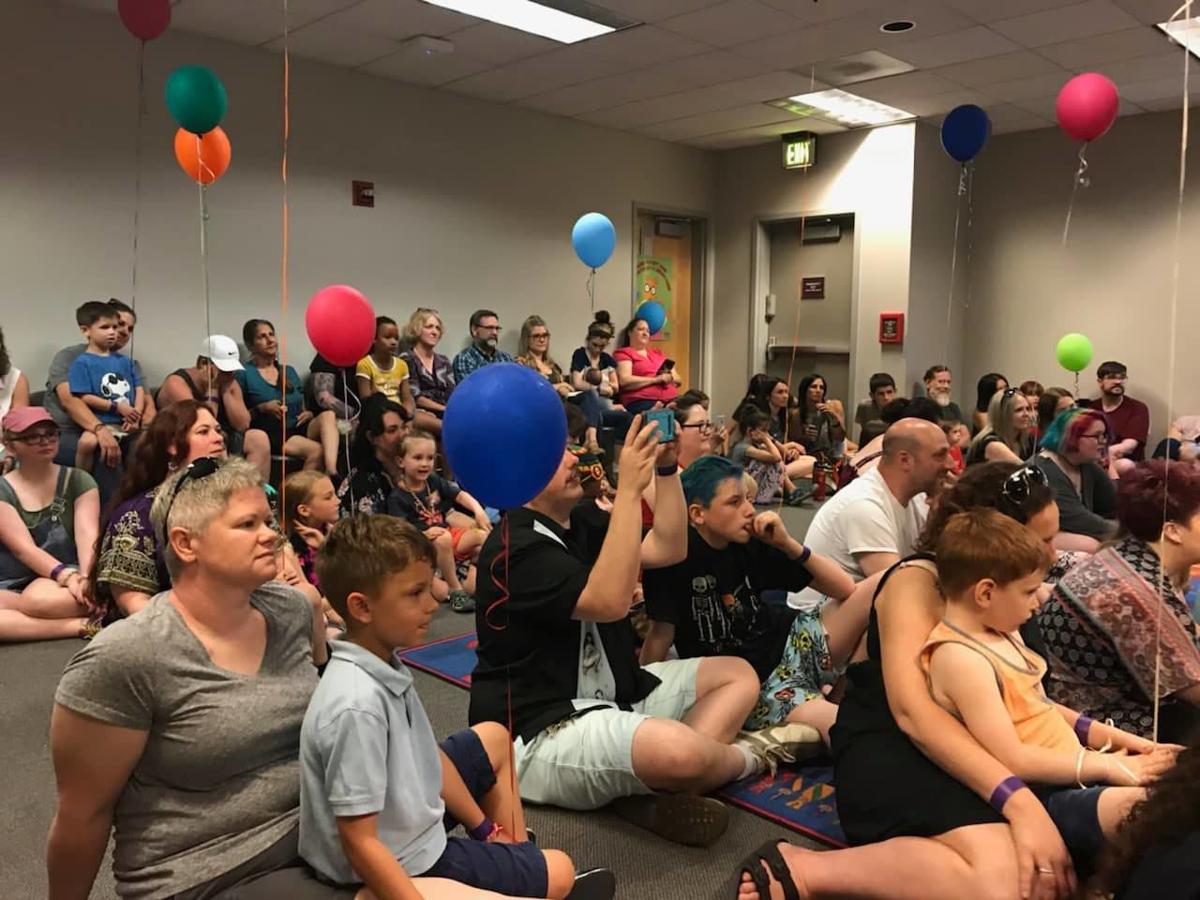 Controversy surrounded the event since it was first announced, and each side who showed up on Saturday, June 15, had a different idea of what the event was all about.

"If you notice, on that side, there is terror and fear and bigotry. On this side, everyone is having fun, the children are laughing. We have balloons and face painting. It's about love and support and access to public," Drag queen, Nova Kaine said.

But not everyone approved of who was doing the reading and protesters made sure Kaine and the other drag queens knew it.

For the protesters, their side of the street was filled with prayers and signing and signs that read "Adam and Eve, not Adam and Steve."

"You have men dressing up as women with big boobs, big hair and acting foolish, as if that's all that women are. It gives the message to little boys, that even a man makes a better woman than a woman," Vohach said.

Vohach said drag mocks women in a repulsive way and are offensive to the gay community.

Kaine would argue that drag queens are performance artists and they're here to be educational and entertaining, not warp the minds of children.

Another Drag Queen Story Hour is schedule for Saturday, June 22 at Spokane's downtown library. The 500 Moms Strong group says they'll be protesting there too.