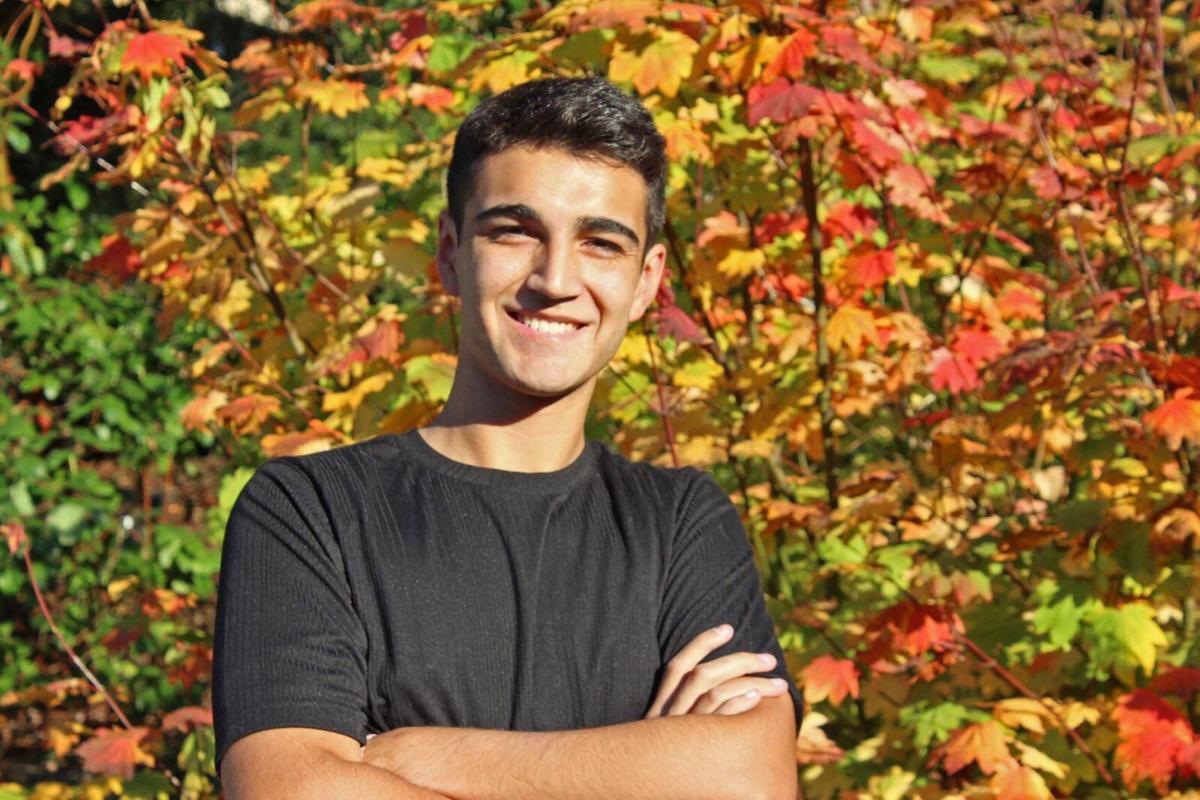 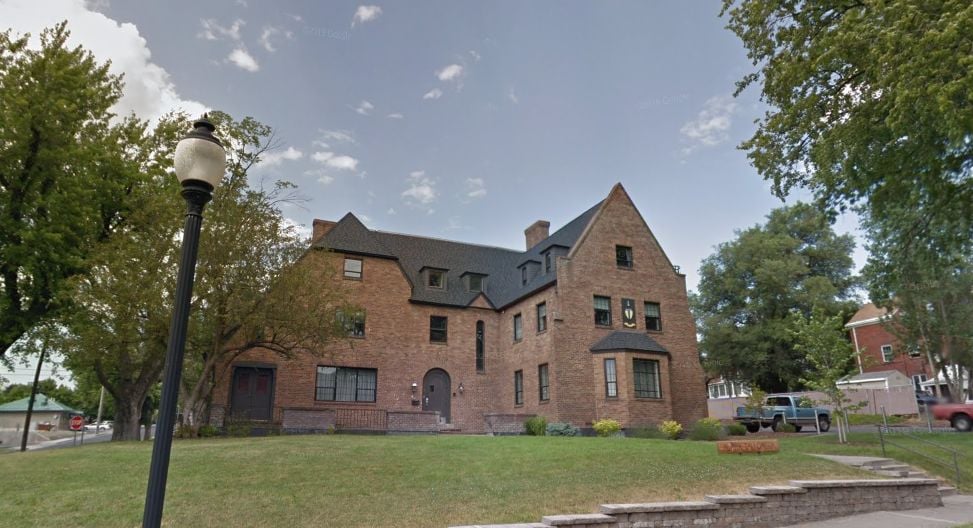 PULLMAN, Wash. - The national chapter of the Alpha Tau Omega National Fraternity has issued the following statement regarding the death of 19-year-old Sam Martinez:

"We are shocked and extraordinarily sad that Sam Martinez has passed away. Our prayers are with Sam's family, friends and chapter mates. Representatives of the Alpha Tau Omega National Fraternity are on campus as we work with local authorities and Washington State University administrators.

"On behalf of the chapter, we express our deepest sympathy to Sam's family as they grieve."

PULLMAN, Wash. - Pullman Police have given more details regarding their investigation into the death of a Washington State University freshman early Tuesday morning.

After talking to several witnesses, police are now waiting on the report from the Whitman County Coroner to determine 19-year-old Sam Martinez's manner and cause of death.

Police determined that there had been a party at Alpha Tau Omega the night before Martinez's death, but hazing has officially been ruled out as a potential cause.

Police said it's hard as the community deals with the tragedy of Martinez's death and they remind the public of Washington's Good Samaritan law, which states that if someone calls authorities when someone else needs help, nobody will be prosecuted for any alcohol-related crimes.

PULLMAN, WASH. - The family of Sam Martinez, the 19-year-old Washington State University freshman who died at Alpha Tau has released a statement through the Pullman Police Department.

The statement reads as follows:

"We want you to know and remember some things about Sam--his amazing athleticism, the way his eyes crinkled when he smiled, his sharp mind, his sense of humor and his steadfast loyalty to his family and friends.

Sam was a beautiful spark of light, a comet that came and went through our lives too quickly. We are overcome with grief. And we are so grateful for your prayers and well wishes through this unbearable loss.

‐‐Hector, Jolayne, Ariana Martinez and our extended families in the US and Mexico"

Hazing has been ruled out as a potential cause of death for WSU freshman who died Tuesday at a campus fraternity.

Pullman Police have confirmed to KHQ the identity of the student as Samuel Martinez, 19, of Bellevue. He was a freshman.

Police are still investigating the details surrounding the student's death.

Tuesday afternoon, Washington State University released a statement regarding the death of a student at the Alpha Tau Omega fraternity.

In the statement they wrote:

It is with great sadness that Washington State University announces the loss of one of its students. Earlier today, the Pullman, WA Police Department confirmed the death of a 19-year-old male student at the Alpha Tau Omega house, an off-campus fraternity. The University extends its deepest condolences to all those impacted by this heart-breaking situation.

The University is actively providing counseling and other support to the student’s family, fraternity members and classmates. We ask that you please respect their privacy during this time of personal sorrow.

WSU counselors and Student Affairs staff have met with those most closely affected by this tragic loss. Other students in need of support should contact the Office of the Dean of Students or the Counseling and Psychological Services staff at Cougar Health Services.

In response to this situation, all fraternities and sororities within the WSU Greek community have self-imposed an immediate suspension of all social events for the remainder of the semester. Washington State University will be working with the Pullman Police Department and the Alpha Tau Omega fraternity in the coming days to investigate the circumstances surrounding this death. Today, however, we are focused on supporting the student’s family and our University community.

Members of the Cougar community who wish to extend their condolences should contact the Office of the Dean of Students at deanofstudents@wsu.edu.

The WSU Interfraternity Council also released a statement on Twitter writing in part,"we remind the community that a crucial part of being a member of a fraternal organization is being present and caring for one another."

An official statement on behalf of the IFC Council. This is the only statement the IFC will be making at this time. pic.twitter.com/8O7XrfSYkn

Pullman Police posted on Facebook writing, "If you believe that a life may be in danger as the result of an accidental overdose, never hesitate to seek immediate medical attention."

Police have not yet released anymore information regarding the investigation.

Pullman Police and Fire crews were dispatched to 710 NE Linden St at about 8:35 a.m. Tuesday as a 19-year-old frat member appeared unconscious and wasn't breathing. Frat members had been performing CPR until medics arrived.

Medics determined the man was deceased and preliminary investigations indicate the death may be alcohol related. The Whitman County Coroner responded to determine the official manner and cause of death.

The Whitman County Sheriff's Office Chaplain and the Office of the Dean of Students at WSU responded to offer student support and counseling. The investigation is ongoing.

Just hours before the death, the fraternity posted a message of condolence to another fraternity member, from San Diego State University, that died in an alcohol related incident.

WSU Student's death at fraternity may be alcohol related