LAURIER, Wash. - The state of Washington reopened but the border did not. Katie Oster runs the U.S.eh. Convenience Store in Laurier, Washington and said the pandemic and the scars of it can still be felt. 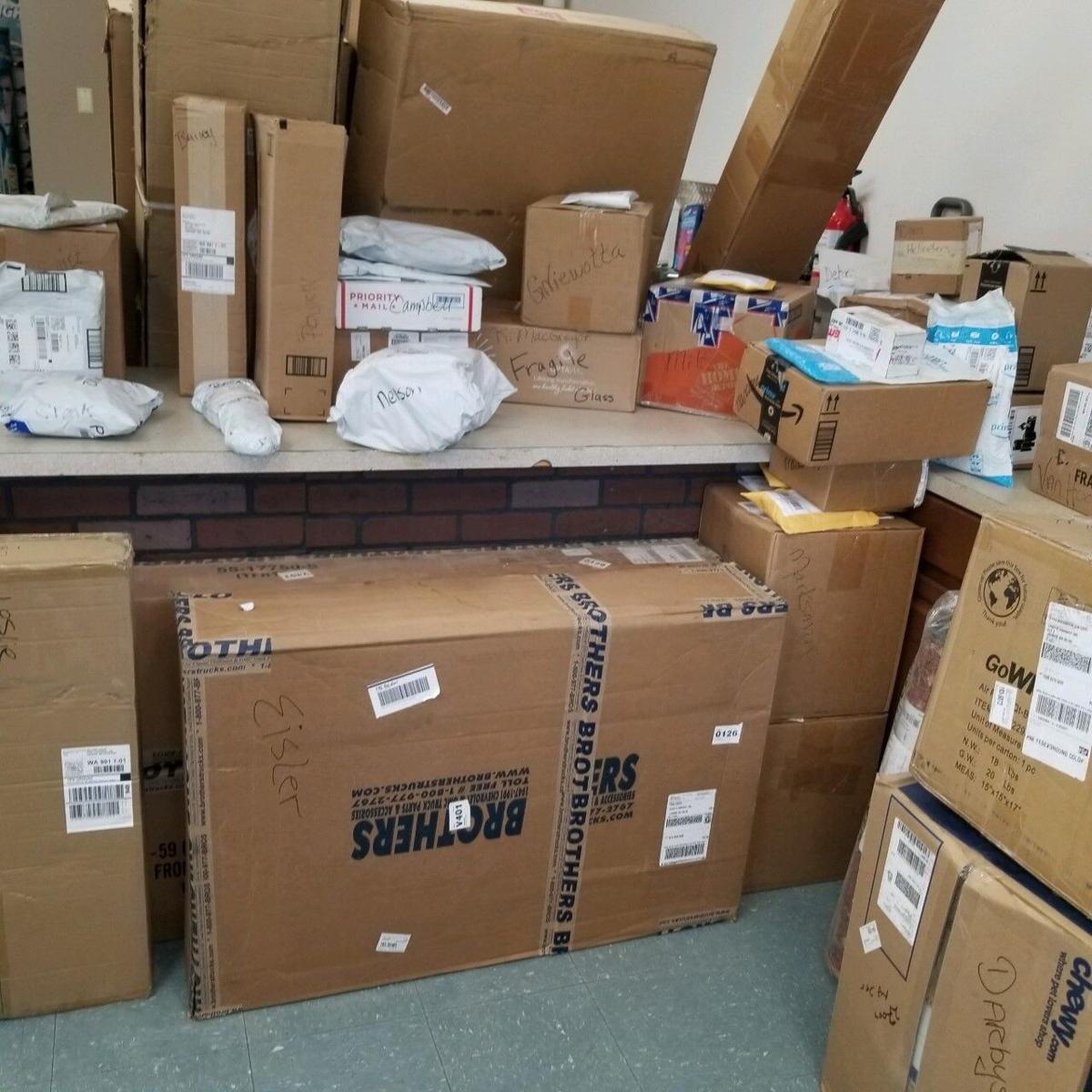 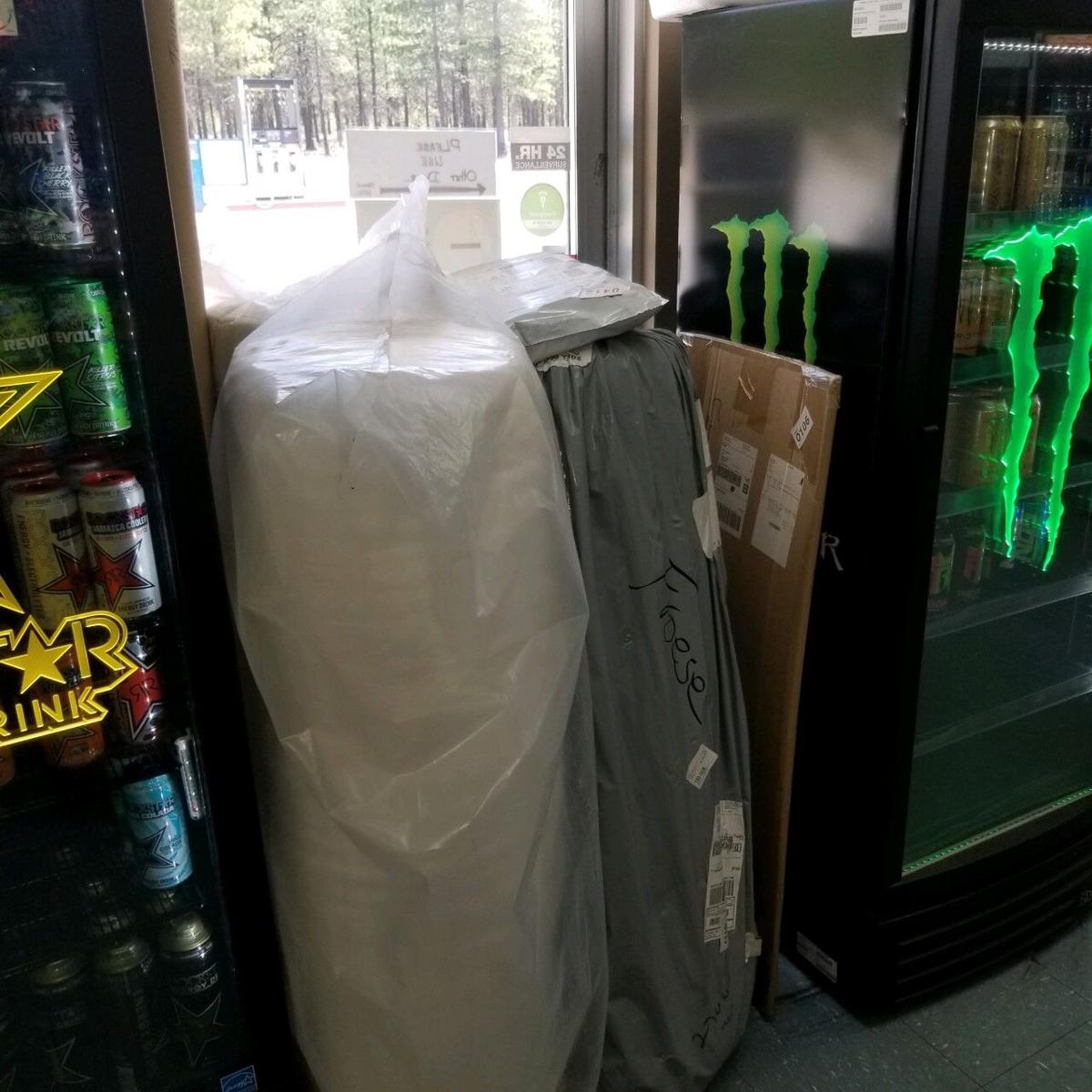 Oster said she's been feeling the pain of a pandemic by about $4,000 every single month, and then multiply that by 16 months. The bulk of U.S.eh. Convenience store customers aren’t Americans but Canadians. They come down to shop because Laurier is closest to them. Before the pandemic, Oster was servicing hundreds of people a day but right now, that’s not the case.
“We only are open four hours a day now because we don’t have enough customers, most of the time we only get two or three customers a day, every great once in a while when people are up swimming or hunting we get a couple more,” Oster said.
Oster said another massive issue with the border being closed is that Canadians can’t come to pick up their mail.
It’s common practice to have certain large parcels delivered to border shops. Right now, they’ve had so many parcel deliveries that their shelves which would normally be full of snacks are now full of packages that can’t be delivered.
U.S. Senator Patty Murray said she’s been putting pressure on the state department going on to explain that the situation on Canada’s border is a critical issue for the Washington state economy.
“It’s having a huge impact on all of our border regions,” Murray said. “We have many communities that rely on tourism and the traffic back-and-forth, so we have been pushing the state department who has been pushing Canada.”
Gov. Jay Inslee has sent a letter to the Secretary of State Antony J. Blinken saying that Washington State is willing to participate in a pilot program between British Columbia to help the federal governments re-open the border.
“We’re pushing and conversations are happening,” Murray said. “as Canada gets more people vaccinated and they take the steps that we're able to take (reopening the economy) I’m hoping we see a resolution soon, we have been pushing the state department who has been pushing Canada to make an exemption or at least re-look at this as we begin to reopen.”
Senator Murray said the reason Washington was able to reopen on June 30 was because of the state's vaccination effort.
“I think like everyone I am so relieved that we are taking a major step forward on our progress on trying to get a handle on this virus,” Murray said. “I’m so grateful to all the healthcare, frontline workers, everyone who has worked so hard to get vaccines into arms to allow us to be at this place that we are.”
Most recently, Gov. Inslee directed funds of $100,000 from the states Strategic Reserve Fund to help the people of Point Roberts to provide food security for the community and avoid a food crisis in this remote area of the state.
In a press release from the governor's office, the governor said, “I strongly support the re-opening of the U.S.-Canada border to support our border communities in Washington and British Columbia.”
Canada has said on July 5, 2020, that it would start lifting some border restrictions for Canadian residents which could provide some relief for Oster.
As for the tourism element, Canada has not said when they would allow foreign travelers into the country again.
The Canadian government has said one of the biggest reasons for the continued closure is the vaccination rate of the country which is currently at 19%.