According to the Silver Mountain Lift & Trail Report, it was closed Tuesday morning at 9:00 a.m., reopening to skiers and snowboarders before the avalanche occurred.

KELLOGG, Idaho - Before an avalanche trapped at least four people at Silver Mountain Tuesday morning, the area where the avalanche occurred had actually been closed off.

According to the Silver Mountain Lift & Trail Report, which was published at 9:00 am on Tuesday, the Wardner Peak area was listed in 'Closed' status and it had not been groomed.

Another skier told KHQ that he heard avalanche bombs going off on Wardner Peak.

According to the Shoshone County Sheriff's Office, four people were located after the avalanche occurred at approximately 11:00 am. The conditions of the people who were found have not yet bee released. 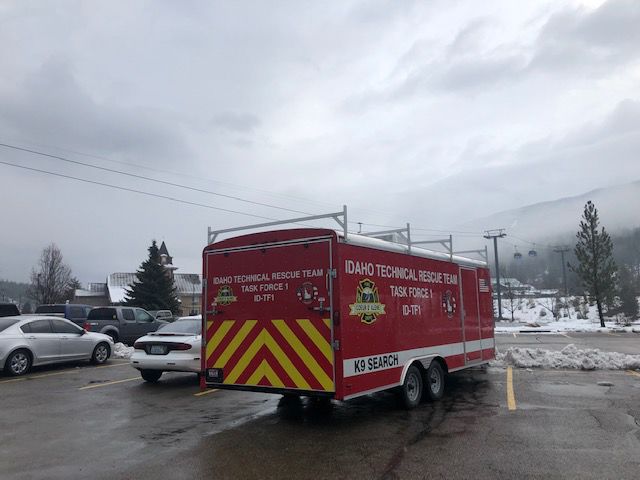 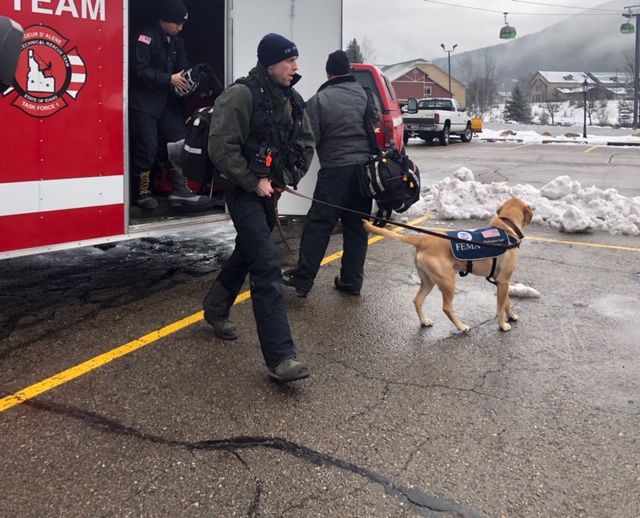 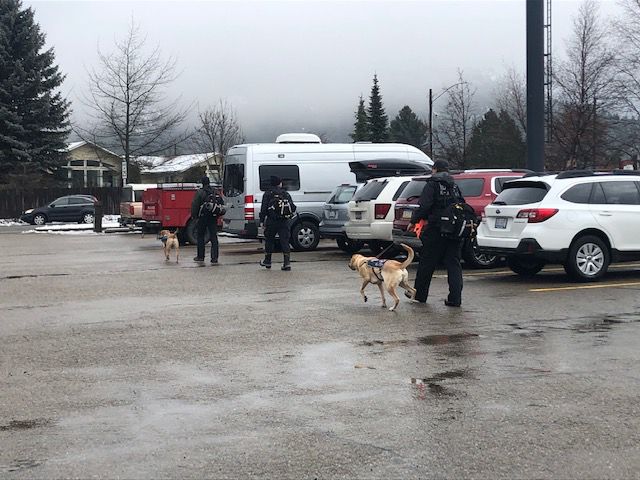 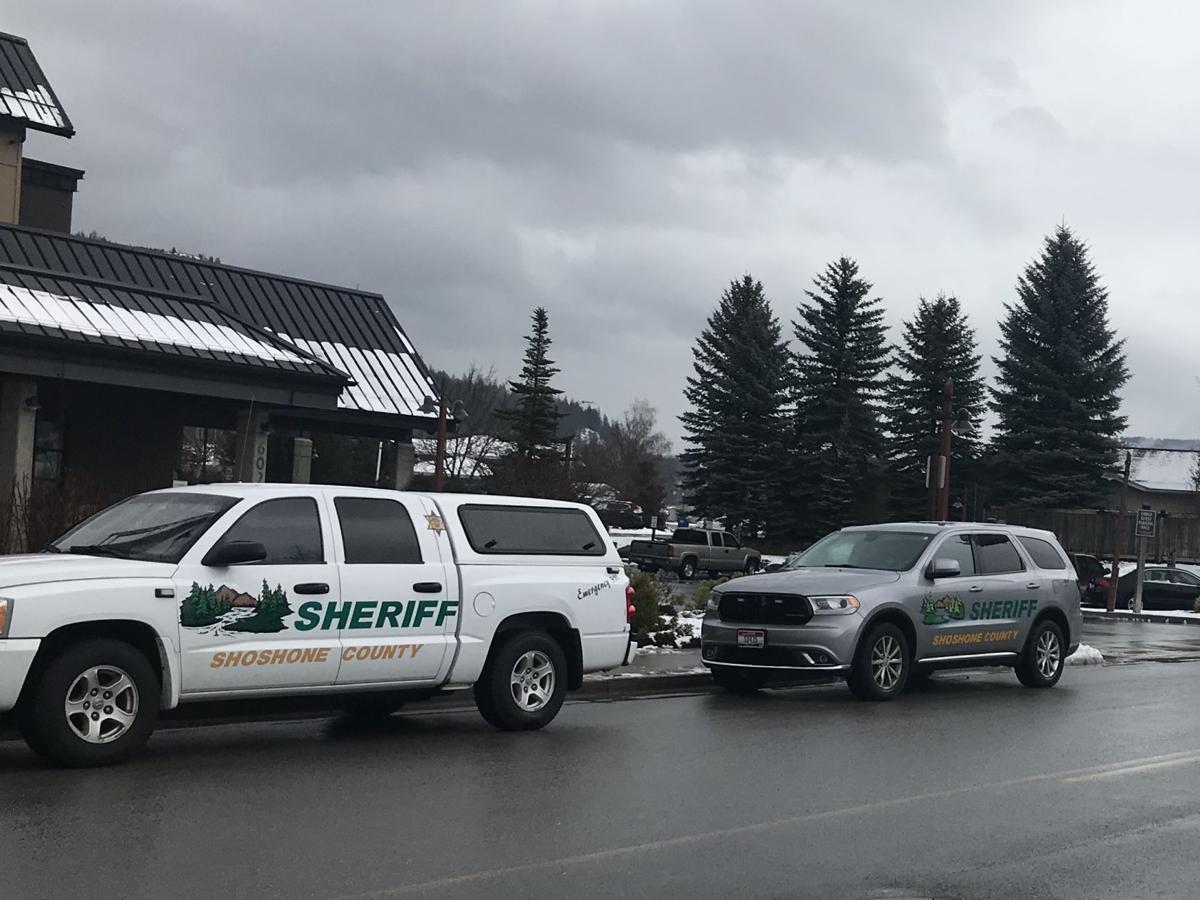 KELLOGG, Idaho - An avalanche at Silver Mountain Tuesday morning led to seven people being trapped, killing two of them.

CDC: Spread of the Coronavirus in the United States likely to occur

"We should end him": Court docs say man was talked out of finishing off the man he'd just shot